When Eldren first began creating “Separation Sessions” a year ago, they didn’t imagine turning their pandemic project into a cover album. Originally, they saw the project as something fun to keep themselves busy and regularly rehearsing as the state of the world forced them apart. However, while Separation Sessions began as a simple side project, it quickly became a learning experience that gave the band a skillset that will come in handy for their future together.

Eldren published their first episode of the “Separation Sessions” on YouTube at the beginning of April last year. They began with a cover of Bill Withers’ “Ain’t No Sunshine,” as a tribute to the musician after his passing at the end of March. From there, they visited a wide variety of musicians and genres of music, from Tenacious D to Elliott Smith, concluding with a cover of “We Will Become Silhouettes” from The Postal Service. It was a seven-week journey that included multiple collaborators and invoked nostalgia of happier times. 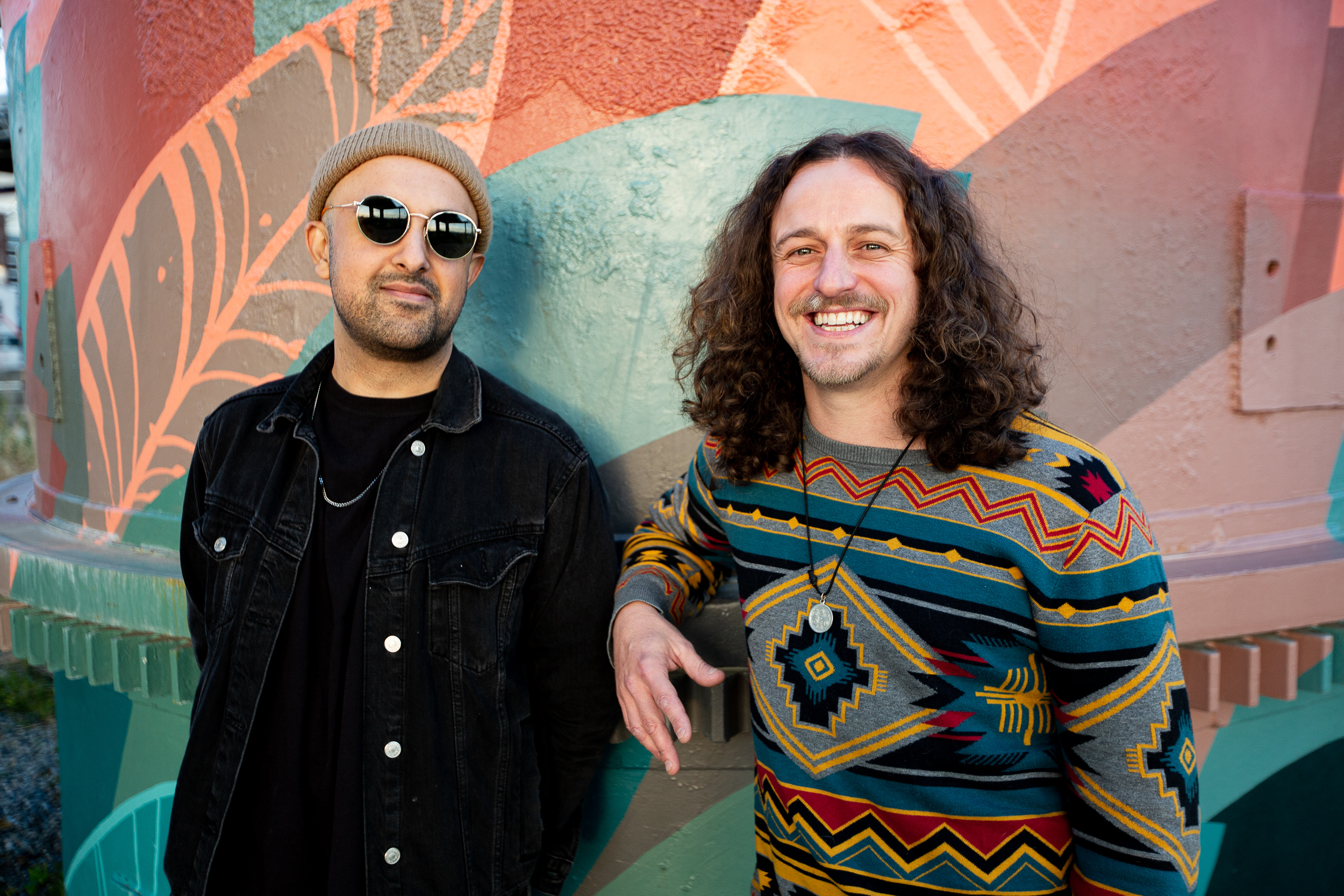 While none of the songs are Eldren’s original music, they took the opportunity to put their own unique spin on many of their covers, giving complete makeovers to a number of iconic songs. For example, Tyler Imbrogno — singer, guitarist and keyboardist for Eldren — toned down up-and-coming singer-songwriter Caroline Rose’s “More of the Same” to an acoustically-driven vibe, while B.J. Thomas’s “Hooked on a Feeling” became a synth-infused trap track.

“We picked the song after we picked the genre for ‘Hooked on a Feeling,’” Imbrogno explained. After creating a trap beat, the band took a while to figure out what would work over the sound they created, until singer and guitarist Nasir Malik pulled up the lyrics for the iconic B.J. Thomas song. “If you read the lyrics to ‘Hooked on a Feeling’ on a piece of paper, you’d be like, ‘This is like a Travis Scott song,’” Malik laughed.

However, for a number of songs, Eldren decided to stay true to the original versions. Elliott Smith’s “Clementine” was one of the songs where Eldren felt a classic interpretation of the song was more appropriate. “It felt a little better to keep it the same,” Imbrogno recalled of the decision. “We let the difference be our own performance and our own voice in it — not necessarily changing it through a drastically different style or genre.”

The decision between reimagining a song or staying faithful to its production was mainly made based on the song’s history. With many classics, a simple internet search will result in hundreds of covers done with the intention of simply re-creating those iconic songs down to the instrumentation and production choices. “With the Zeppelin song, I think that was one that I always kind of felt like only the Zeppelin version is cool — there are tons of covers, and they all have this reggae thing on it,” Imbrogno explained. “I was like, there has to be another way to do this that’s a cooler take.” 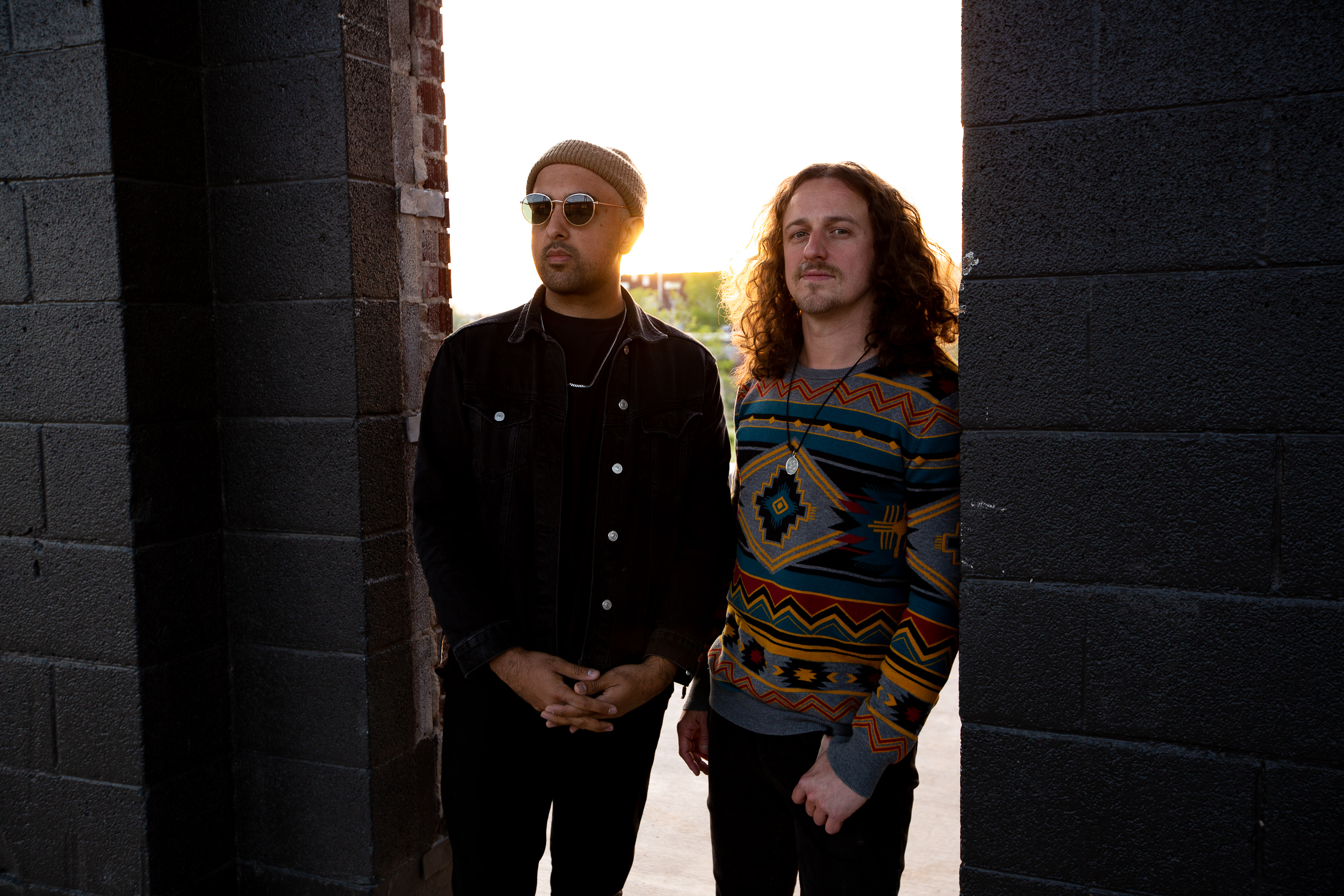 While at first, Eldren intended the project to continue indefinitely, it quickly became clear that the level of work it took to produce two covers per week was not sustainable long-term. However, the response from engaged fans made it clear that these covers were something special. Scrolling down to the comment section of their videos, you’ll find responses to the songs that range from “I always liked that song, but this is what I’ve always wanted it to sound like,” on their cover of Soundgarden’s “Black Hole Sun,” to “Thanks, I hate it,” on their apparently controversial ’80s pop rendition of “D’yer Mak’er.”

The positive response to the series and the amount of work that went into creating these covers made it pretty clear that the next step would be to release the covers as an album of its own. Alongside releasing the Separation Sessions, Eldren has been planning their next album of original music and fully acknowledges that if this project hadn’t taken up their time in quarantine, more original content would have been released. However, they’re not too worried about having pushed back their next release. The Separation Sessions have taught them lessons that have shaped their new original songs, and Imbrogno is excited about the way the covers have influenced their own creations. 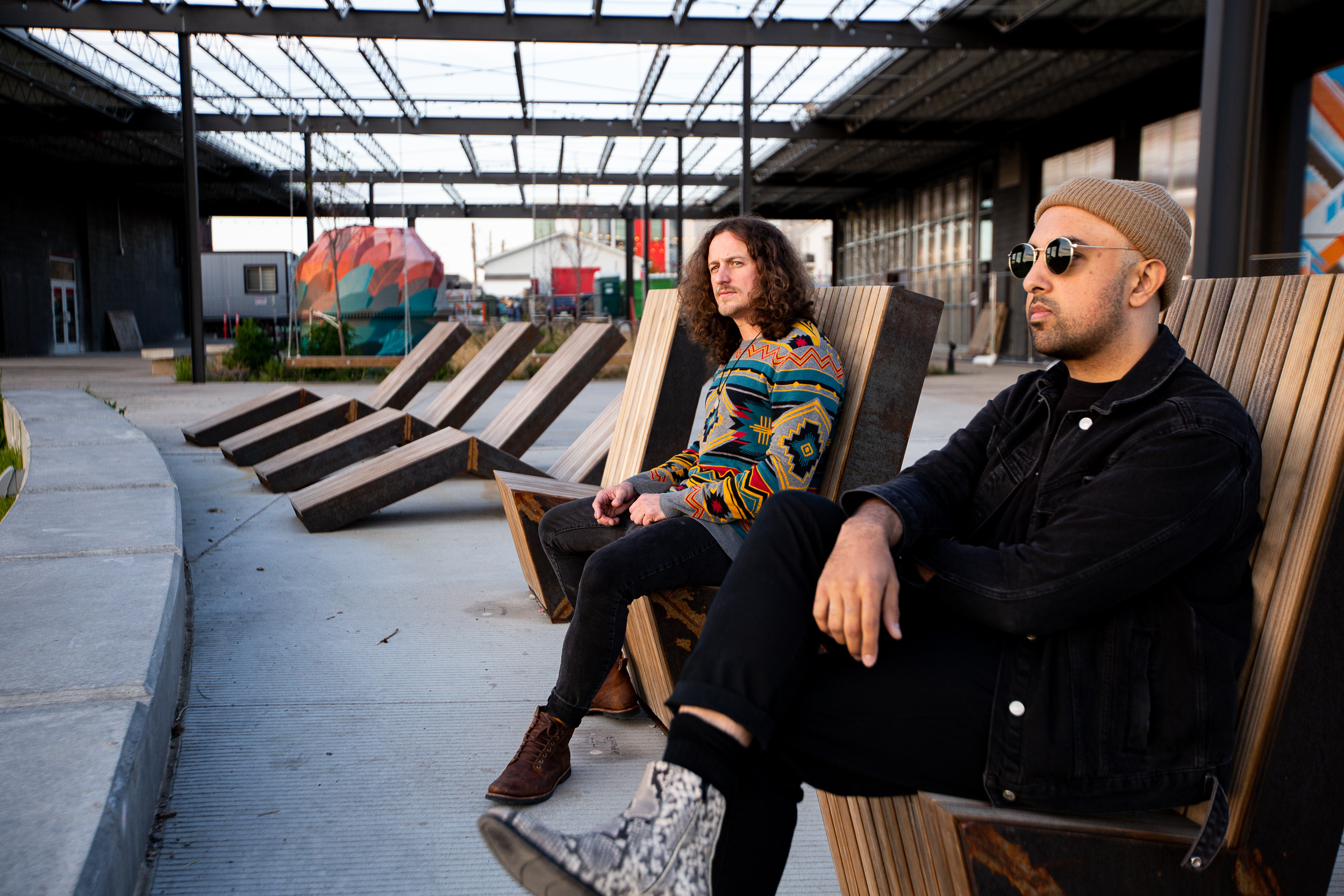 “In approach and production, we learned a lot, took more risks. We were also more able to hear things from an even more objective standpoint and hear our own music. I think it opened up our scope of what can be in a song a little bit — not always being so tied down and so selfish about a particular part. It helped in being able to let things go more easily or listen to feedback from each other and take more risks, I’d say, in the musical department.”

Looking forward to the future, Eldren has some big changes on the way. In addition to their impending album release, Malik is planning on living in Los Angeles semi-permanently with the plan to come back to Denver for shows. Imbrogno sees Malik’s move as an opportunity for band members to have more time to create solo material or work on other projects, but Eldren isn’t going anywhere. With a year’s worth of practice in remote collaboration, it’s safe to say that the band is fairly well-versed in creating music together while apart. “The groundwork is there for us to work together, and we all love each other like family, so I don’t think that a separation of space would would would hinder our creative process very much,” Malik assures. “It’s gonna look different for sure, but it’s definitely not going to be like an end to anything.”