Two women met in a mutual friend’s bathroom back in high school over a bottle of Wild Turkey. Now 12 years later, they are business partners working on bringing spunk to Denver. Their newest business endeavor? A fashion brand called BAB’$ Inc.

Denver women Kala Foerster and Brea Jackson – also known as “Kmofo” and “Da Butcher” – are intersecting their podcast, called Bangin’ and Slangin’, and brand. Short for “broke-ass bitches,” BAB’$ Inc. is defined by sustainability and a mission to bring the Denver community together. 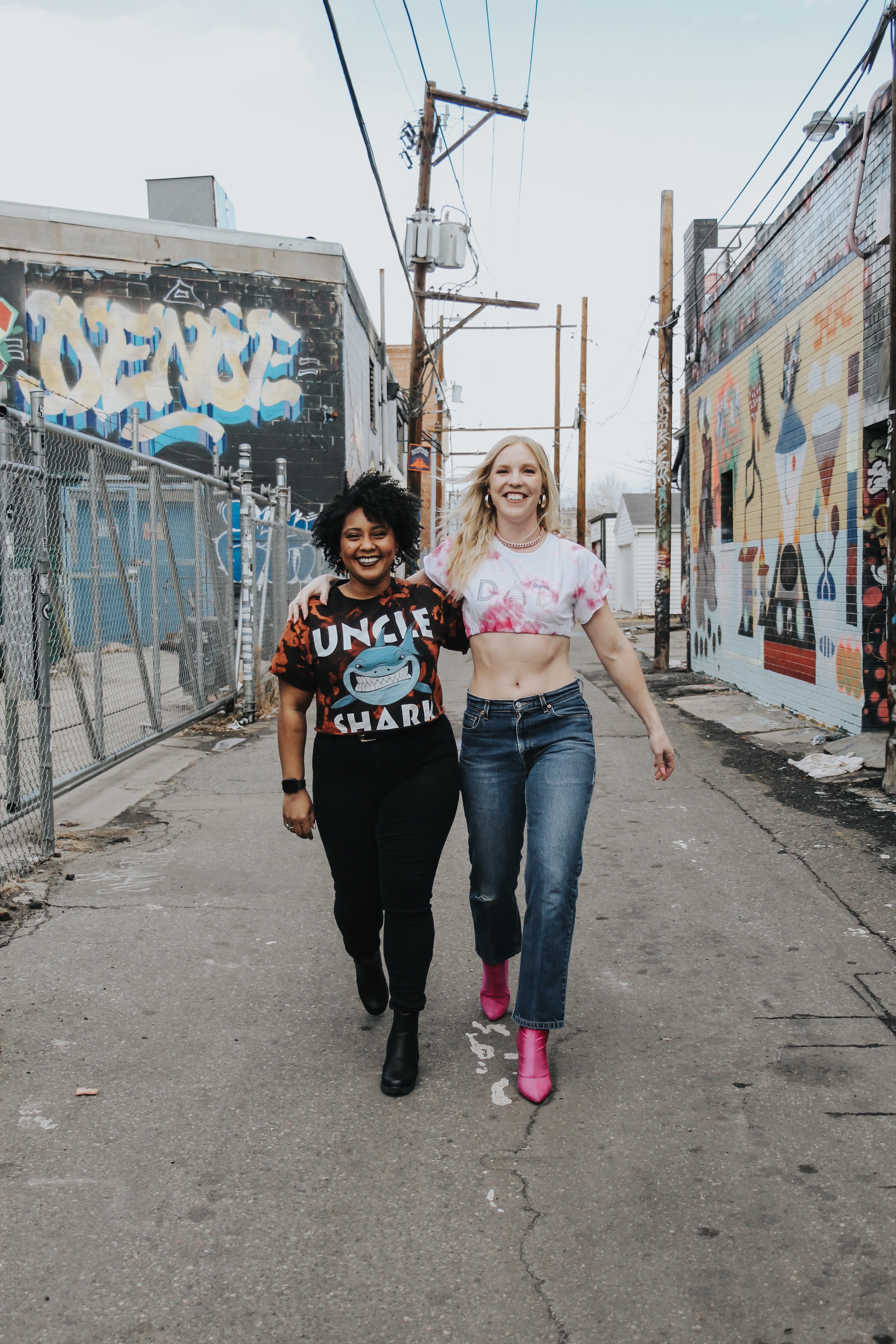 Bangin’ and Slangin’ provides a platform for the two women to talk freely about topics they’re passionate about. From interviewing life coaches, wine educators and business owners to discussing life in general, each podcast episode provides advice and a good laugh to listeners. A growing fan base inspired the BAB’s to expand their business to incorporate a fashion brand.

As for Foerster and Jackson’s relationship, an entire podcast episode is dedicated to the evolution of their friendship – “Ride or Die.” Both women grew up in Michigan and met when they were 16 years old. They bonded over that bottle of Wild Turkey and their friendship thrived. Jackson moved to Colorado after college and while Foerster visited frequently, it wasn’t until a few years later that she decided to join Jackson in Denver.

When it came to starting a business, both women have always had entrepreneurial mindsets. They wrote numerous business plans over the course of their friendship and always discussed the potential to start a business together. After attending a friend’s barbecue one day, they decided to record their first podcast episode. Now, they’re networking with members of the community and sharing their stories for the world to hear.

Because Foerster and Jackson are such good friends, they were forced to adapt to balancing a personal and business relationship. “I think we do a really good job of balancing each other out like I know her strengths,” Jackson said. The two designate times during the week to discuss business, while also allotting time to enjoy themselves and their friendship. Navigating these two aspects of their relationship has helped the business flourish.

At the beginning of 2021, Foerster and Jackson set goals for themselves individually and collectively in a podcast episode titled “Stressed, Blessed. & Doing Our Best.” One of these goals was to shop sustainably and avoid contributing to the environmental degradation from shopping at stores that contribute to fast fashion.

The first BAB’$ Inc. collection was released in March and pieces feature lines from Bangin’ & Slangin’ episodes. The two women were determined to avoid supporting companies fueling fast fashion, which led to the origination of their clothing line. Living in downtown Denver is convenient, but Jackson expressed that many nearby stores are large chains. Thus, BAB’$ Inc. was born.

BAB’$ Inc. boasts hoodies, jeans, t-shirts and more that are thrifted or upcycled to create unique pieces at affordable prices. “We can take materials that we already have and we can repurpose them or upcycle them,” Foerster said about the process of creating a piece. 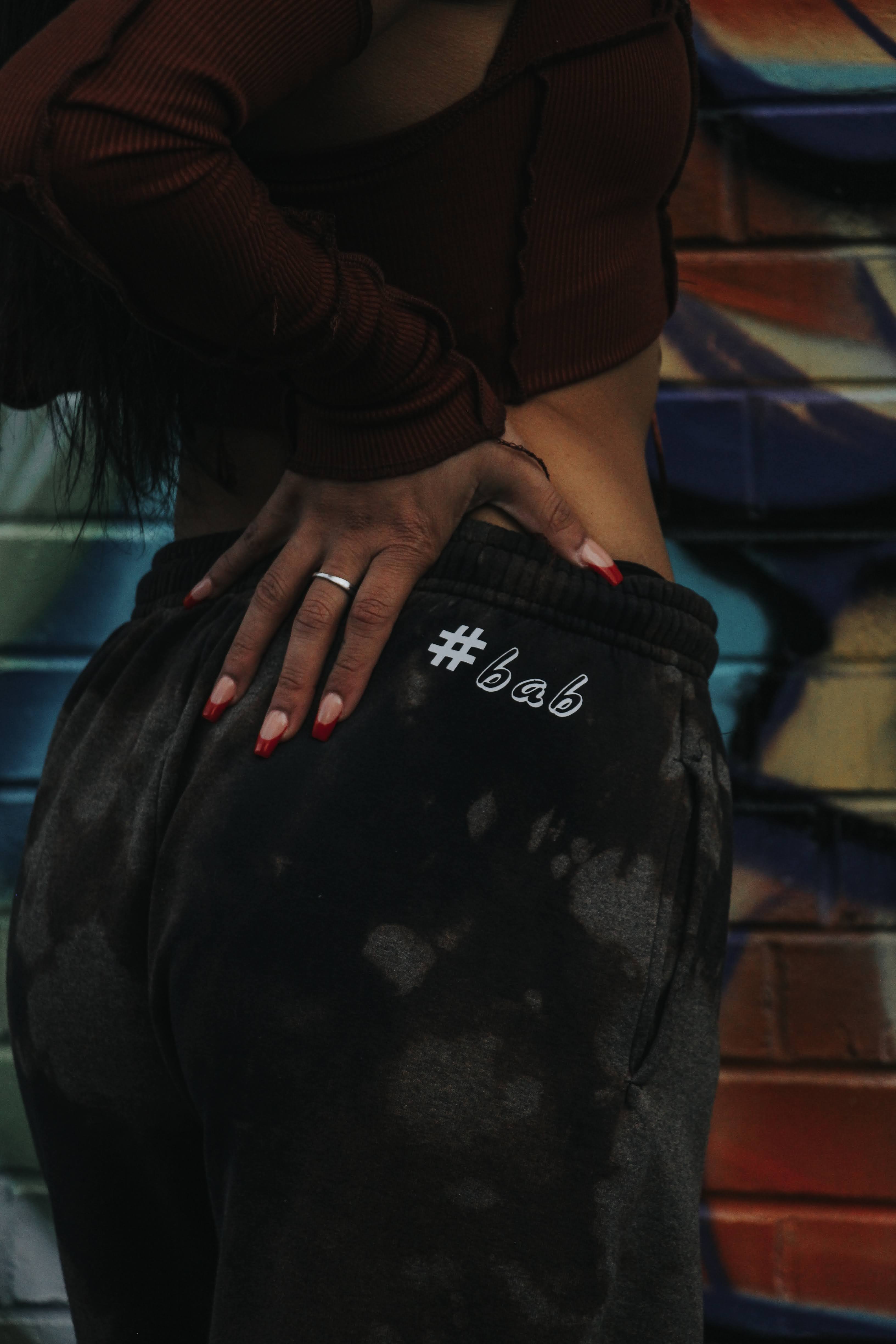 While the first collection is a major step for BAB’$ Inc., Foerster and Jackson are finding other creative ways to bring their brand to life. The two are already working on plans for their second collection and for the future of BAB’$ inc. Regarding the first collection, “Honestly, it’s not really going to even look like the second collection,” Foerster said. Creating fashionable pieces has allowed the two women to learn along the way and grow as business owners.

For Foerster and Jackson, their business is more than just a clothing line and a podcast. A unique aspect of BAB’$ Inc. is the brand’s outreach. Foerster and Jackson are skilled at reaching an audience and customers through social media. Therefore, the two have made custom pieces for some customers who have reached out to them on Instagram.

“We had a gentleman who was a former chef out of Las Vegas and we met him on Instagram and just got to collaborate with him. He was like ‘I want all these sweatshirts.’ He kind of gave us that creative freedom… that is one of the cool things about social media is we’ve been able to connect with people all over which is amazing,” said Foerster.

Jackson recalls connecting with fans of the podcast via social media towards the beginning of the Bangin’ & Slangin’ journey as well. A few fans from Ohio reached out to Foerster and Jackson when they were in Denver and requested to meet the two for dinner.  “We are doing what we say we want to do – like we want to meet people in our community, whatever that looks like, and we had dinner with them and had a good time with them,” Jackson said. 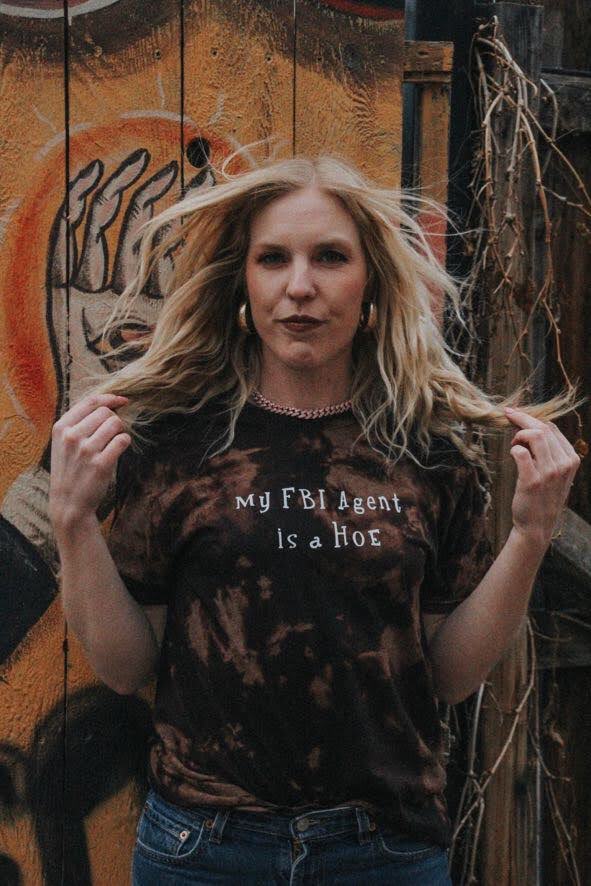 “A simple conversation can literally change someone’s life,” Foerster said in regards to connecting with the community.

This sense of community has developed throughout time and continues to drive Foerster and Jackson to give back to Denver. The brand’s mission statement encapsulates the founder’s goals to focus on community. “We are the BABs… Our mission is dedicated to the connectivity of our community through various platforms and ventures. We do this through the belief and practice of social capital knowing there is something to learn from everyone’s story,” Foerster said.

Part of this mission is to work alongside other local businesses to grow collectively. “Lifting other business owners up… it’s not harming us,” Jackson said. “That’s kind of our motto, we just want to be able to have a nice community and just be a platform too for business owners to rely on each other and communicate.” 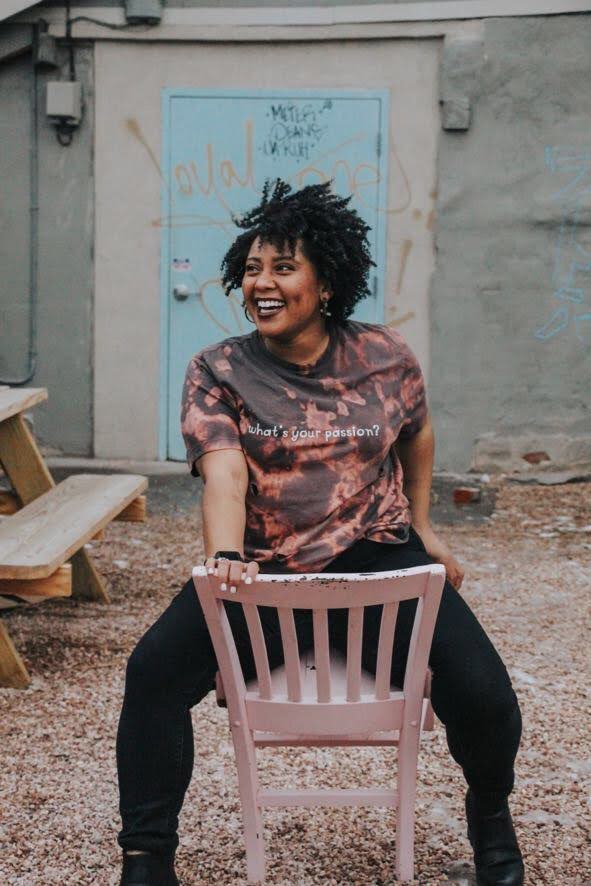 Foerster and Jackson are eager to foster their business to one day reach its full potential. They envision bringing BAB’$ Inc. to a brick-and-mortar store while expanding the podcast in the process. At this moment, they are excited to tackle future collections and are working towards a fashion show as well.

“I mean there have been some stressful times but, it’s more fun than stress I think and just also like this creation mode… the possibilities are so endless for us right now,” Jackson said.

To reach these goals, the women are working on connecting with investors both financially as well as those willing to invest mentorship, support and energy into the process of building the brand. While this isn’t easy, the Mile High City is filled with opportunity and is home to a network of people and businesses willing to provide support along the way. 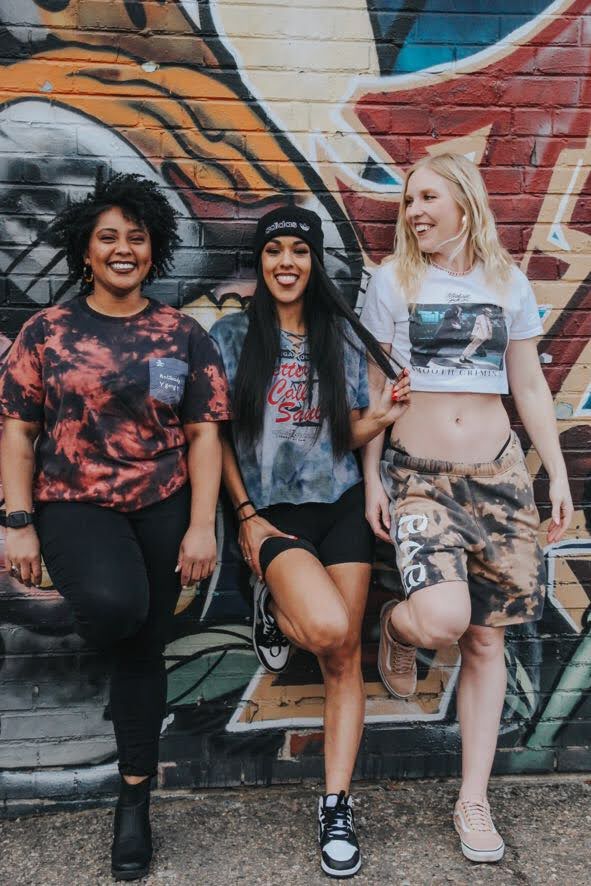