WorldDenver is hosting its ninth annual International Women’s Day event to honor and amplify Colorado women leaders and alumni working in national security. This year’s guests include Ambassador Gina Abercrombie-Winstanley, who is the co-founder of Leadership Council for Women in National Security, Lauren Bean Buitta, founder and CEO of Girl Security and former US Air Force pilot, Under Secretary of the Navy and current MSU Denver President Janine Davidson. 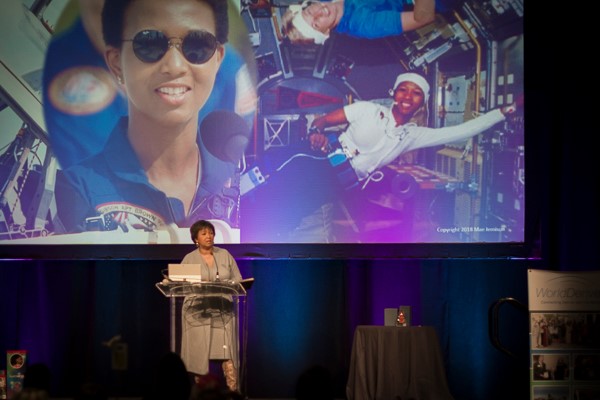 At the age of 60, Karen de Bartolomé founded WorldDenver in 2012. Her goal was to provide a gathering place for like-minded Coloradans hoping to foster more international engagement and connections. Since 2013, the organization has hosted its annual International Women’s Day event highlighting Colorado-based, female leaders in fields and industries where women have historically been underrepresented.

“Keeping 50% of the good brains out of any field is a bad idea. It’s like trying to run a race with one leg. I think in any field if you’re keeping women out of leadership and subservient positions, you’re handicapping yourself. The same goes for minorities and people of color. I think women do bring a unique way of looking at problems. I think women handle power differently, share power differently, and those are all things, particularly in national security, is very valuable,” explained Bartolomé. 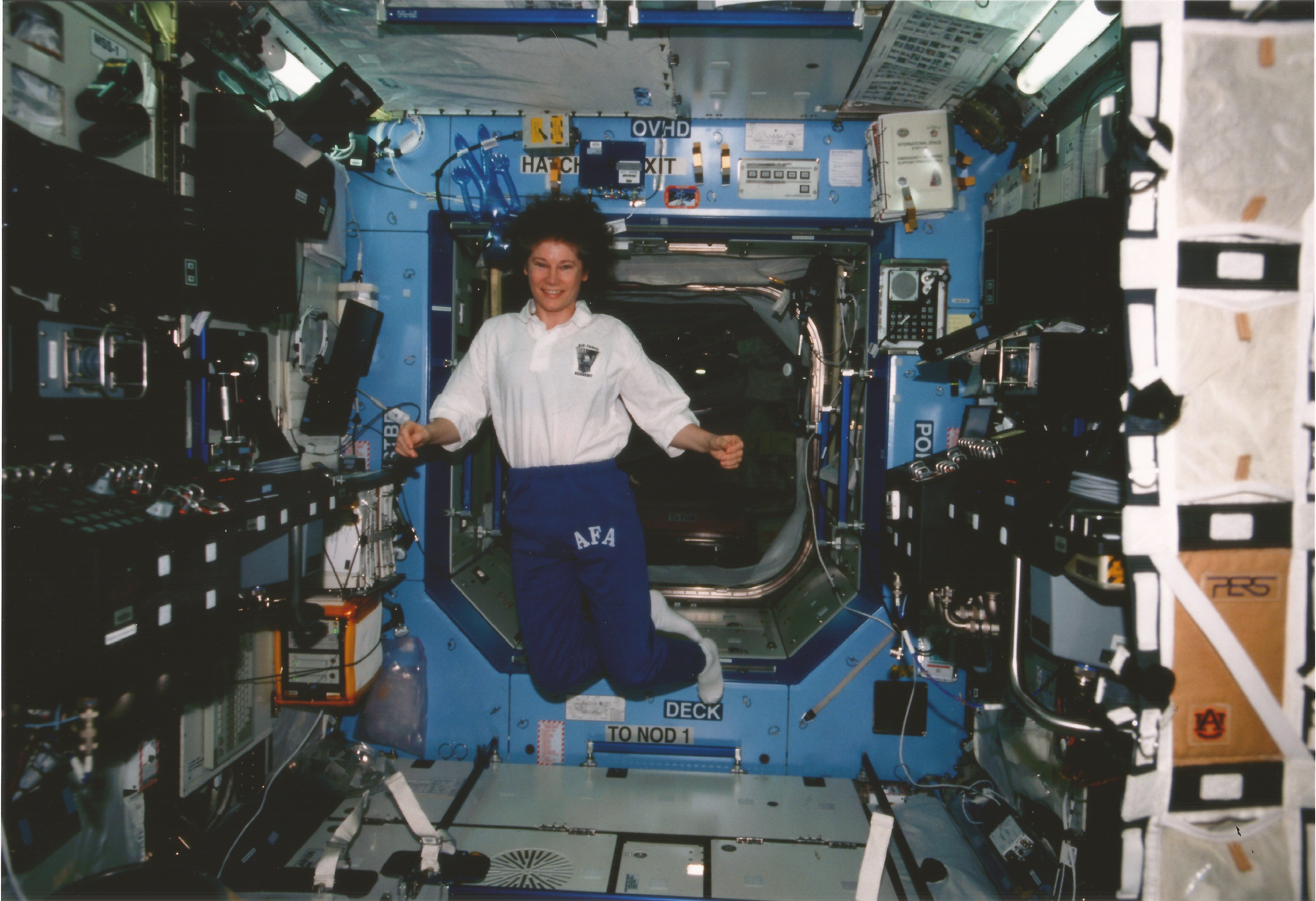 As to why the gears shifted towards national security this year, Bartolomé believes that women in national security are as important as ever, despite often going unrecognized as major leaders in the field. “In the capture of Osama Bin Laden, it was mostly women who helped find him,” she stated, “men were the ones out in the field, but it was women who were the brains behind the operation, telling them where to go and how to approach him.”

After eight years as executive director at WorldDenver, Bartolomé retired in 2019 to retreat to her cozy home in Boulder. Despite retiring, she continues to be involved in the organization. Her future plans in relation to WorldDenver include a semester-long trip she and her husband have been planning to the University of Economics in Slovakia to contact alumnus of the visitor program. “We have international visitors from more than 100 countries, and professionals making relationships with Coloradans and taking those home.” 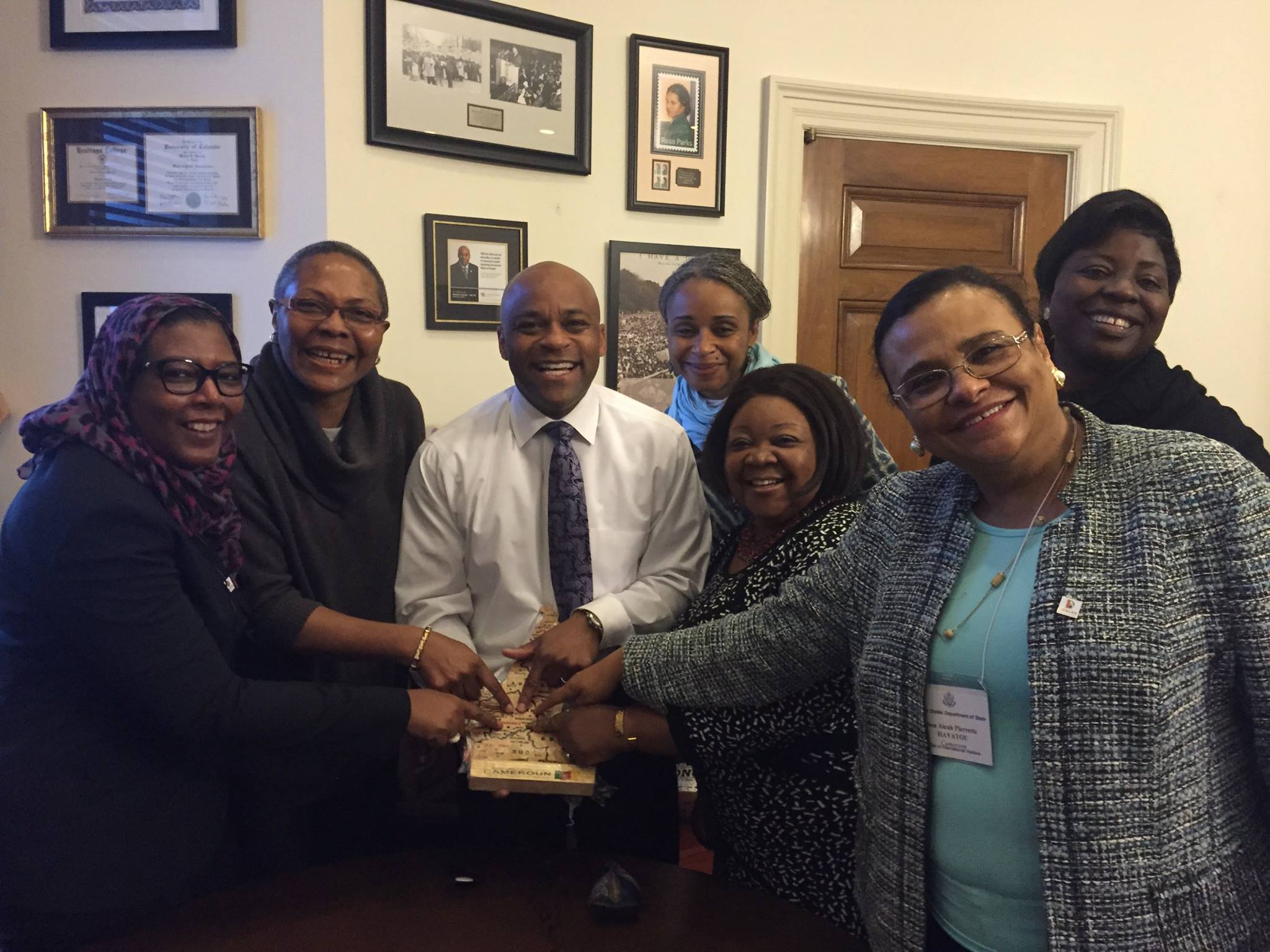 Legislators from Cameroon with Mayor Hancock in 2015. Photo provided by WorldDenver.

Bartolomé will attend as an individual sponsor for the women’s day event. The event is virtual and will be broadcast live from the Denver Center of Performing Arts, kicking off with a panel of women with extensive careers in the air force, highlighting their hurdles and experiences and will follow a second-panel highlighting honorary guests, including interviews and a Q&A session. Colorado state leaders including Governor Polis and Congresswoman Diana DeGette are expected to make a statement during the event. Attendees can visit the WorldDenver website to submit questions prior to the event.

Admission to the broadcast is free for general admission and the event is scheduled to air from 11 a.m. to 1.pm on March 8. Mountain time. Find out more on the WorldDenver website.