Local Nonprofits For the Arts Are At the Brink Amid COVID

COVID has thrashed a multitude of industries across the board, but few have suffered as much as the music industry and non-profits. The volatile economy has forced many to tighten the belt on spending, including contributions to non-profits. It’s not that people aren’t donating — they are, just not as much to the non-profits in existence prior to the pandemic. As COVID relief funds, mutual aid networks and food pantries crop up around the globe, the sense of urgency to help the survival of our human beings feels more pressing.

Yet for so many, the arts — and music in particular — are vital to their survival. Denver is an artistic city. The heartbeat of this metropolis pulses only to the rhythm of music, and well before the pandemic public funding for the arts languished. Some local organizations, such as Youth On Record, have helped fill the void left in the wake of austerity measures imposed on public art funding, such as in schools.

“In nearly all areas of health and human services, nonprofits lead,” the Executive Director of Youth On Record Jami Duffy wrote in a blog post. “We’re working at every intersection of our communities, from the ground up, and with limited resources.”

Duffy explained the importance of foundation partners to supporting nonprofits like Youth on Record, as well as the challenges some of these foundation partners have placed on their funding recipients during COVID. “Ultimately, the support comes with too many strings,” Duffy wrote. “The hoops that community nonprofits are being asked to jump through to provide critical and life-saving services (amid the overwhelming prospects of a deadly global pandemic and threatened by unprecedented domestic terrorism) may as well be rings of fire.” She then compares the wealthiest in our nation, who have more than tripled their assets during the pandemic, while small-to-mid-sized nonprofits have struggled to keep going. 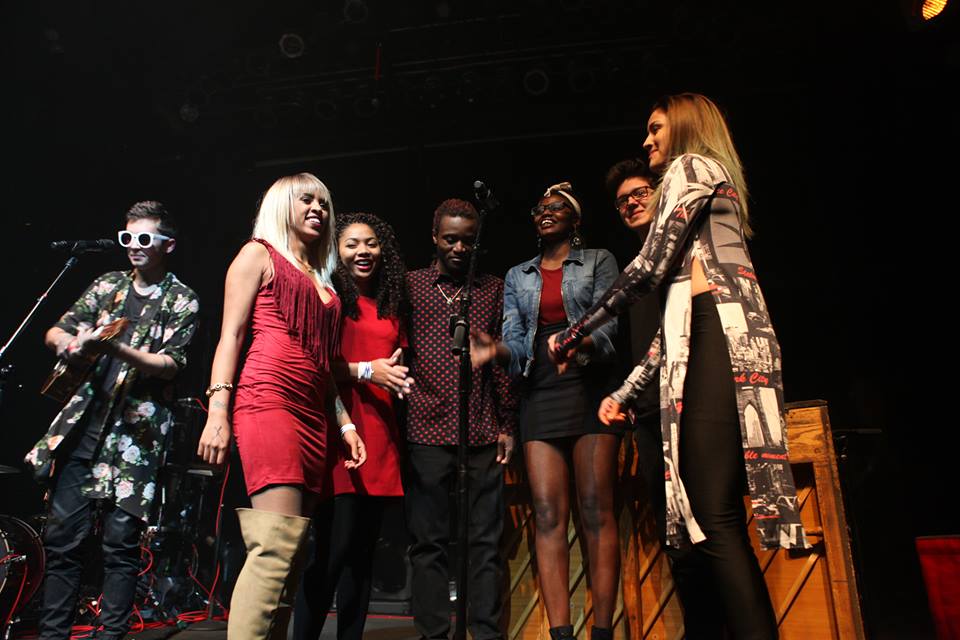 While most of our readers aren’t running foundations, there are still ways to help Youth On Record and other local nonprofits. Direct donations are always welcome, and organizations like Youth On Record work with other organizations to stimulate funding. Hg Collective — a sprawling collective of musicians, sound engineers and other industry workers — put out their first original single, “Rikki Tikkiness,” and have pledged to donate proceeds to Youth On Record. The collective is like Denver’s very own Broken Social Scene, serving as an antithesis to the structure of a band by democratizing the songwriting process, giving each musician an equal opportunity to bring their creative ideas to fruition.

Directly addressing foundation partners, Duffy wrote that now is not the time for critical nonprofits to worry about receiving funding from their partners. “Funding and faith in nonprofit leadership should be a foregone conclusion, allowing organizations to focus their attention on providing critical services to communities, supporting their teams, and building relationships with folks who don’t know and support us, but should,” she wrote. “Just consider yourselves an old friend we haven’t talked to in a while. We promise, we’ll pick up where we left off the next time we’re together — we’re just a little busy right now solving the world’s problems.”