F-ETHER — the alias of local electronic musician Skyler Heck — released a remix of Olivia Castriota’s “Fixed” on March 5. Castriota, a pop singer based in Brooklyn, NY, has a large and powerful voice ripe for a proper remix, and F-ETHER did not fail to harness the energy of her vocal skills in his avant-pop deconstruction of the track. F-ETHER recently curated a playlist for us here at 303 Magazine that includes his new remix.

The original song by Castriota explores the hollowed out and broken feeling one experiences after an intense breakup, a motif in songwriting as old as the craft itself. The emotional fallout from an intense experience such as a relationship ending can make one feel like a mirror that’s been smashed — fractured and unrecognizable. When Castriota contacted F-ETHER about a remix, he approached the undertaking with precision. “My biggest focus on working with this song was really getting the feeling of the song to match the lyrical content,” he said. “This was a song about feeling broken, and I needed my remix to reflect that.”

F-ETHER opted to structure the remix in a way that paralleled the content of the lyrics, aiming to reflect the themes of “Fixed” in its musical counterpart too. Fading in the song with a robotic ambiance that sounds like glitched water flowing, F-ETHER wastes no time introducing a heavy bass kick that swings and intentionally breaks the beat.

The song carries a dark ambiance thanks to a wistful synth melody twinkling behind Castriota’s warped vocals. Using oscillating effects to create a counter-rhythm, this remix adds a layer of complexity to the original by stripping away most of the melody and letting the vocals sit atop a roaring wave of jagged sounds. Building up and back down towards the middle of the song, the saw-toothed shrieks of one synth cut out, letting the vocals fill the space. It returns in the form of a growling bass-heavy synth line right as the vocals glitch and stretches out, a warbled harmony floating over a pounding double-kick that punches hard. Bit by bit, each part of the chorus seeps in until it culminates into a wall of echoing sounds. 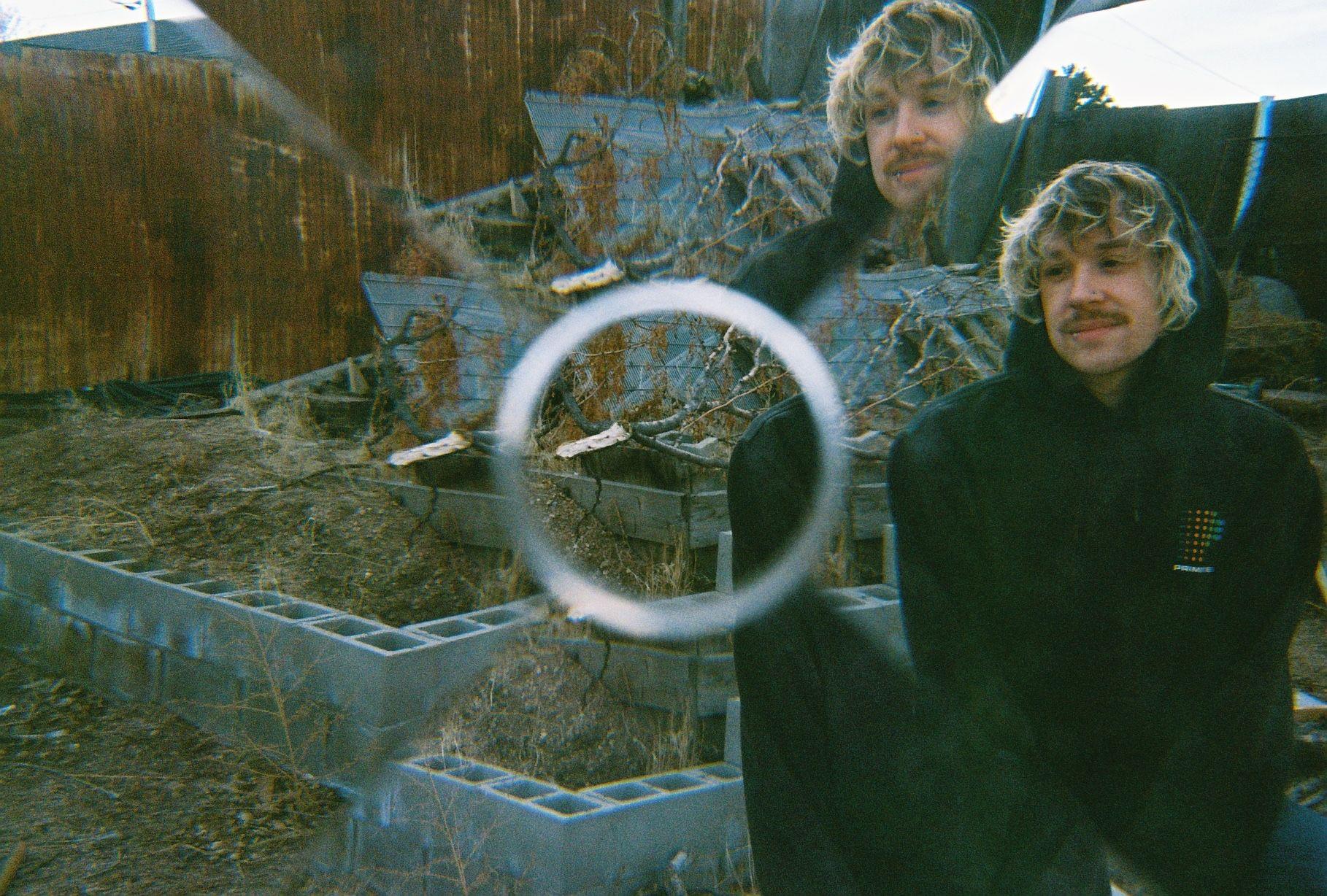 As the vocals ring out the final verses, all the instrumentation melts away, almost sounding like machinery powering down. The final, haunting notes that ring out is Castriota’s candy-like voice, swinging up before fading away at last.

Stripping down the original to its barest bones, F-ETHER deconstructs and then reassembles “Fixed” in a way that creates a completely new dimension to the song. The off-kilter kick mirrors the swing in Castriota’s voice, while the overall brooding tone illustrates the true agony of falling apart psychologically that the original song underplays a bit. The harsh drums and sharp-edged effects cut deep, just as the demise of a relationship does.

F-ETHER turns “Fixed” from a pop anthem to an Arca-esque industrial siren song, detonating the standard R&B structure and, from the rubble, rebuilding atop the syncopated-beat foundation a beautiful, tormented monster of a song.

You can check out the rest of F-ETHER’s music here and buy the remix here.