Earlier this month, local fashion designer Jasmine Lewis got the chance to see her creation sashay down the RuPaul’s Drag Race runway. Chicago-based drag queen, Denali Foxx, chose one of Lewis’ designs for the final competition in episode three of the show’s 13th season.

This wasn’t the first time Lewis has worked with Denali, however. “I worked with Denali on an outfit for DragCon, so when she was cast on RuPaul’s Drag Race, Denali reached out to have me create a look for the sheer challenge,” explained Lewis. Each episode of Drag Race has a themed challenge and for the “sheer” challenge Denali called upon the Denver-based designer to help her idea come to life, ultimately winning the challenge of the episode. 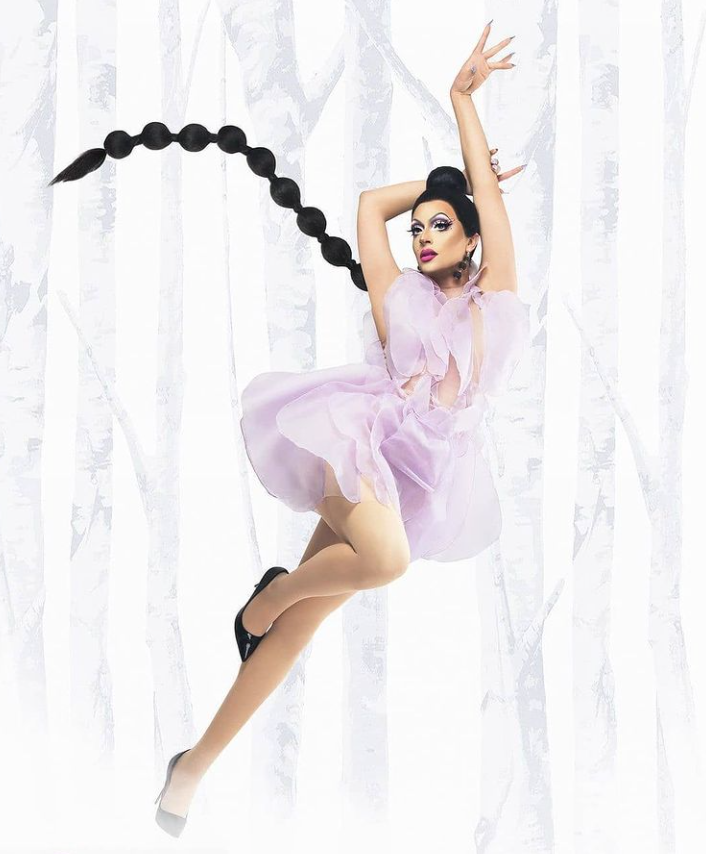 The creation designed for the challenge needed to be sheer, of course, and Denali asked for a design inspired by Iris Van Herpen, a Dutch fashion designer known for sculptural haute couture designs. “We decided on a look created from several structured panels of organza to create a sheer, but sculptural design,” said Lewis.

Sculptural designs are definitely in Lewis’s wheelhouse. Lewis is known for her dramatic, futuristic pieces and, as Forbes described her work, it is “statement pieces that celebrate individuality.” 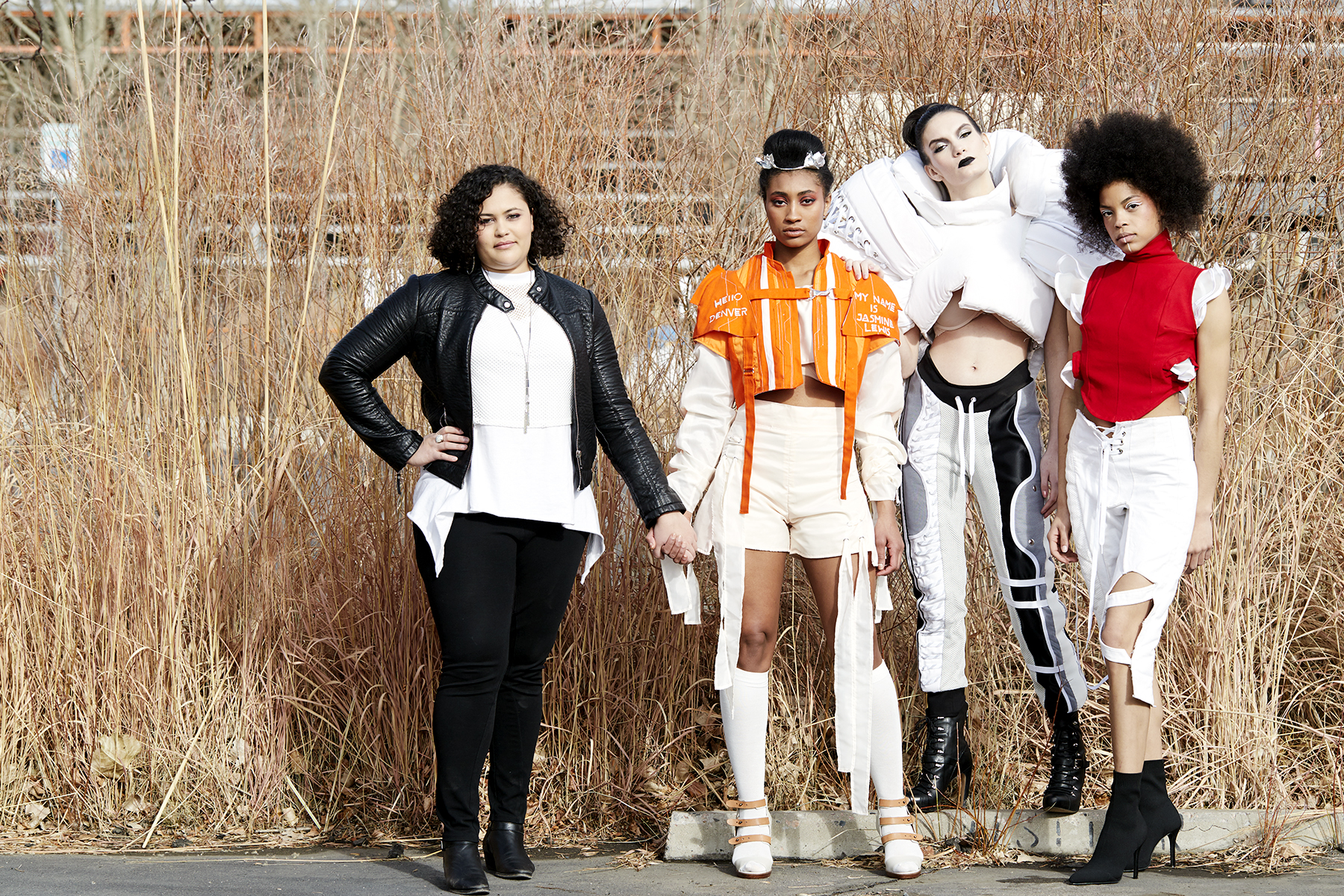 Jasmine Lewis Alongside Models in her Designs. Photo by Rebecca Grant.

“I’ve never had my work featured on TV before, so it was an amazing experience to see how the look moved on stage and transformed during the lip sync performance,” Lewis explained. The chance to design and collaborate with talented performers, such as Denali, was an inspiring experience for Lewis. “It was an honor to show my work on a large platform like RuPaul’s Drag Race.“

While the design Lewis created for Denali was a custom piece, anyone interested in this design or to have their own custom garment created can contact Lewis through her website.