In the tradition of great Colorado musicians past, Denver-native Openness (Keelan McDorman) leans heavily on the natural world as a creative source. Upon listening to his 15-track LP, Adore the Journey, it’s hard not to picture yourself on an introspective trek through the natural environments that inspired it. Specifically, the project calls to mind the sprawling interconnectedness of an aspen grove. Aspens are some of the largest and oldest living organisms on the planet, their evolutionary success owing to a unified root system that divvies nutrients between its weakest and strongest members. Sustained by interdependence, aspens are nearly impossible to kill and bring a dogged beauty to our landscape season after season. Building connection – to ourselves, to each other, to the world around us — is the foundation of Openness’ artistic ethos and is what underlies the magnetic allure of Adore the Journey. Equal parts passion project and compassion project, this album has something to teach us all about existing together. 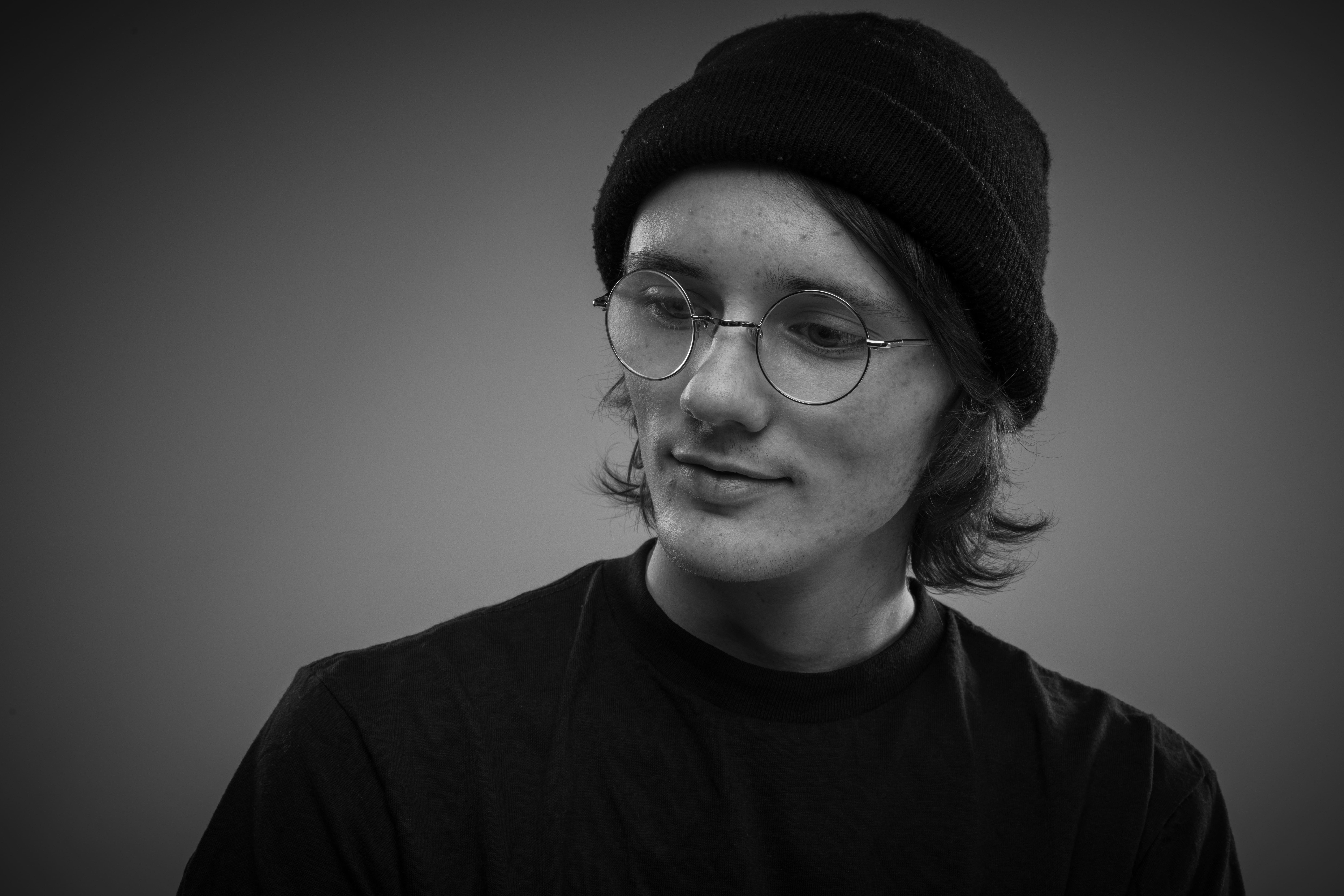 In the spirit of literal openness, Adore the Journey was recorded in collaboration with no fewer than 20 musicians and friends of the artist. The project seems to consciously eschew genre, traversing everything from ’60s psychedelia to trip-hop to surf rock — all of which sometimes intertwine in the space of a single track, making for a finished product that is unconventional. Rather than coming off as unfocused, however, Adore the Journey is held together with intentionality and cohesion that’s difficult to miss. Like water and sunlight through interconnected phloem, one can follow where the LP is going and feels nourished to be along for the ride. Openness pays tribute to the namesake trees on “Aspen Eyes,” a synth joint that is sonically comparable to peering into a rapidly gyrating kaleidoscope – wherever you think the song is going, we promise you, it isn’t.

As central of a role that music plays in his life, McDorman is out to do more than just jam. In his own words, Openness is a recording project that seeks to “explore our connection to the universe through timeless expression and unconditional love.”  His recordings – “adventure(s), nested in the intuitive sense of the interconnectedness of all things, and the all-pervading awareness and contentment of the present moment.” Bold and unfailingly idealistic, Openness brings this dream to life on track seven, “Psychedelic Surrender” – arguably the album’s best. “Psychedelic Surrender” is an antidote to ego and is very aptly-named (if you know, you know). Layered over a buoyant funk instrumental, McDorman and collaborators SENTO, Oliver Qiu and Emilia Richter urge us to live, love and speak intentionally – they remind us that “the story’s yours to write”. It’s an earnest sentiment, far too needed in our cynical cultural moment to lapse into cliché. Openness and friends believe in their truth and express this belief via their music – even the most dead-eyed skeptic amongst us can get behind it.

Other standouts, “Rush Off” and “Skyline Park” takes cues from the artist’s influences — dream-pop Godheads, Men I Trust, The Marías and Mild High Club highlighted amongst them. “The AM Crowd,” a particularly melodic entree, could hold its own with any of these groups’ deeper cuts in a contest of hazy escapism. Yet for all of the voices and influences that went into creating Adore the Journey, the production process is all McDorman’s own.

“So I write a lot in nature. I bring my little, tiny piano out and it has this little built-in speaker, and I just kind of mess around. I get inspiration from being out there alone. So I’ll go to the mountains or a spot in Denver like Cherry Creek State Park and I’ll just kind of play around. Then I’ll eventually have a voice memo, sing over it, find a melody and then lyrics. I write the lyrics in nature too.” 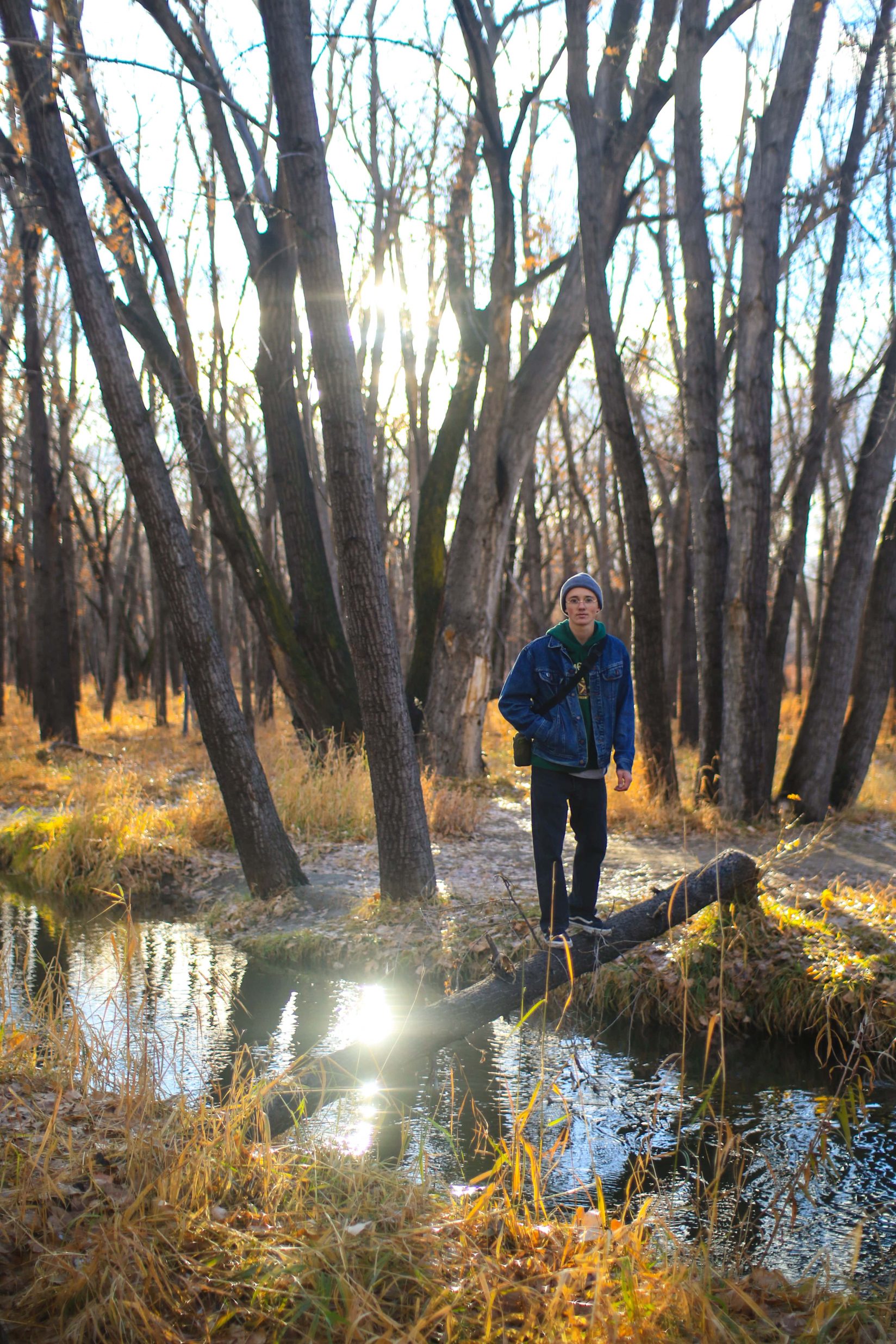 Openness in his element. Photo by Will Cashion.

A man and his tiny piano, making songs about oneness that bloom into global collaborations (producer, SENTO, hails all the way from Switzerland). This charming approach to songwriting is itself a microcosm of the broader message, embodying the authentic space of creation and emotion that the artist urges us all to tap into. For any remaining doubters? The artist chose his moniker based on the most common piece of advice he’s received from the wisest people in his life – to stay open. We could all stand to drop our guards a bit.

While these ruminations – and the LP’s chill overall vibe – could find themselves at home in the background of your morning yoga class, spiritualists and secularists alike can find something of personal value in the project, whether in the melodies themselves or the teachings buried within them. Adore the Journey’s foremost lesson of them all is to never stop bringing beauty and harmony into the world – to never stop creating. McDorman plans on getting this mantra inked on to his palm in the future.

“Yeah, I mean I just want everyone to follow what they really want to do. I don’t want anyone to be making music or making any art, for that matter, that’s not from that place of genuine compassion, you know. Openness is pretty much just all about tapping into that flow state, that Zen state where you become mindless (he was intentional about the language of mind-less-ness, to be in a perpetual state of receptivity). The point is that you’re just in the present moment.”

Openness may call the cradle of creative compassion and infinite presence that inspired Adore the Journey his flow state. For now, we’ll just call it good music.

Openness just dropped a video for Trees Remember, partially shot in Crested Butte’s stunning Kebler Pass. His newest single “Last Summer in Tokyo” will be dropping on all platforms, January 29th (pre-save here). You can follow him and his other projects, bands Cereza and Indica Cinema, on Facebook, Instagram and Bandcamp. Adore the Journey album art by Matthew Fredricey.