The debut album from the Kind Hearted Strangers released on New Year’s Day to the delight of fans and fellow musicians alike. The amount of love that this first album of theirs, titled East//West, received from their fanbase and peers in the local music scene was overwhelmingly heartwarming. The response proved that the Kind Hearted Strangers have acquired something that is hugely important to an up-and-coming band, especially now — and that is community.

Community has been the theme from the band’s inception. Vocalist/guitarist Marc Townes and guitarist Kevin Hinder met after moving to Boulder in 2015 when they were just beginning to play and write songs, and they remained a two-guitar band until one serendipitous open mic night in Boulder. Drummer Brian Ireland had watched Townes perform, and after Townes’ slot, it was Ireland and his brother’s turn on stage. When they were done, the brothers were asked to keep playing, and since “neither of us were lead singers, we called ‘that guy’ up to play and sing with us.” Not long after that, the trio met Marshall Carlson, “one of the most creative bass players,” according to Townes, and the full band fell into place. 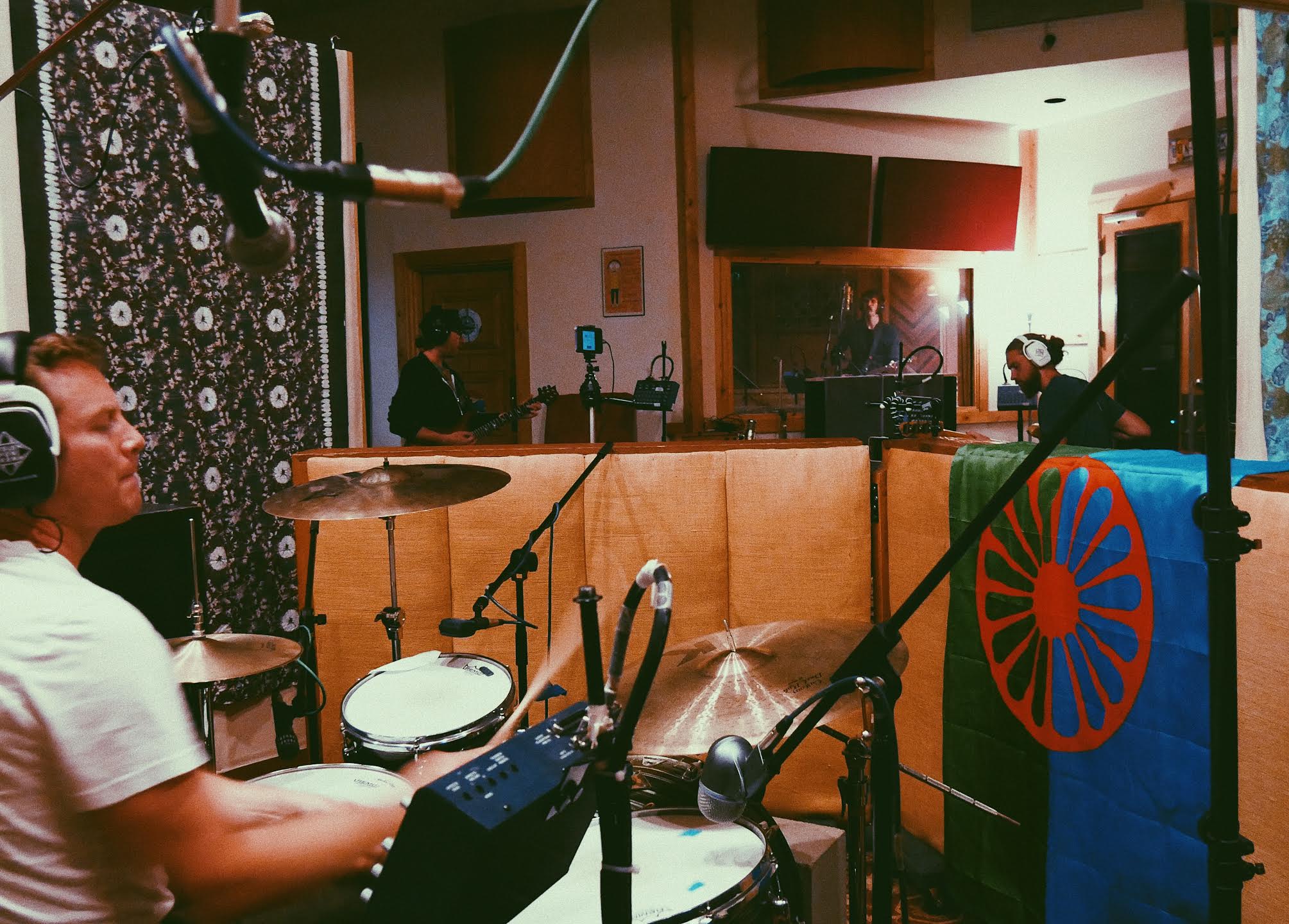 Their name itself oozes this same sense of community and camaraderie. The idea for the band’s name came through living in Boulder and not initially knowing many people. The guys met some folks who worked at the Boulder Theatre and introduced them to the local music scene. Townes remembers “seeing all these people who were going and experiencing live music, and they were the happiest people, so happy to be there.” About finding their people, the lesson they learned is that “if you put that kind of energy out there, they’ll give it right back. If you’re kind to people, they’ll be kind to you.”

Hailing from Maryland, California, Iowa and Virginia, East//West is aptly titled to represent how the Kind Hearted Strangers came together — “four strangers meeting each other, all from different places, with a common love of and interest in music.” The album name also reflects the cross-country process the album underwent, as it was recorded and co-produced by Todd Divel at Silo Sound Studios in Denver, mixed by Adrian Olsen at Montrose Recording in Richmond, VA, and mastered by Ed Brooks at Resonant Mastering in Seattle. The band felt that “being isolated, it was a cool project to work on with people from all over the country.”

The timely, poignant and feel-good folk-pop-rock album was, for the band, “a work in progress for such a long time.” The final product, an ode to our great nation, is both a love song to and a disciplined critique of our home, sweet home. Just one instance is in the song “Red & Blue,” which was influenced by political and current events, and was written in mind with the perspectives of people living in all different places in the country. Featuring a fifth musician, Paul Copoulos on hammond organ, the album was given a completion deadline, and any open-ended songs were finished there and then. Recording the album after a long time coming was, in Townes’ words, “a pretty good thing to do in quarantine, with more new songs coming up and appearing.” 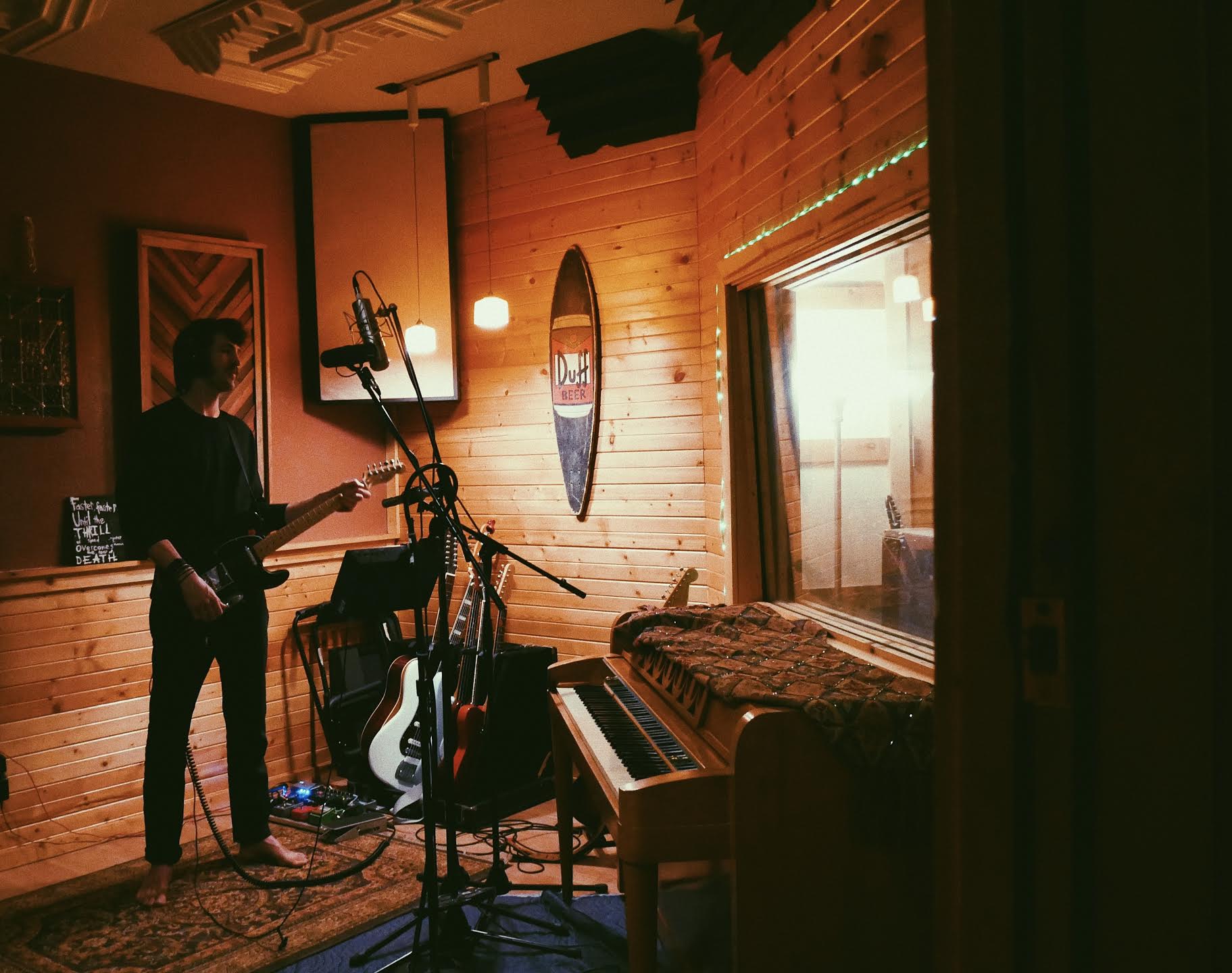 On January 14, the Kind Hearted Strangers had the opportunity to perform for a virtual audience via live stream from the socially-distanced Stone Cottage Studios in Boulder. From the safety of a high quality production company, they played East//West in full for the first time. Looking ahead, the Kind Hearted Strangers hope to continue trying to get shows and keep putting out music. “We have lots of material to work with and we’d love to do something else live.” Here’s to a brighter future ahead for some of the brightest rising local musicians, and to the contemporary classic, East//West.