There seems to be a universal reckoning lately. As ongoing cases of police brutality enter the mainstream conversation, along with a pandemic that has made financial security worse for many, we all seem to feel both helpless and desperate to help.

“In the summer in the aftermath of George Floyd’s murder, I saw a lot of community organizers in other cities starting to create community fridges in their area,” said Eli Zain, founder of Denver Community Fridges (DCF), “It didn’t really take a long time for me to notice a lot of the different ways that houseless people are treated here and the ever-growing problem of gentrification. I felt a call to do this kind of work.” 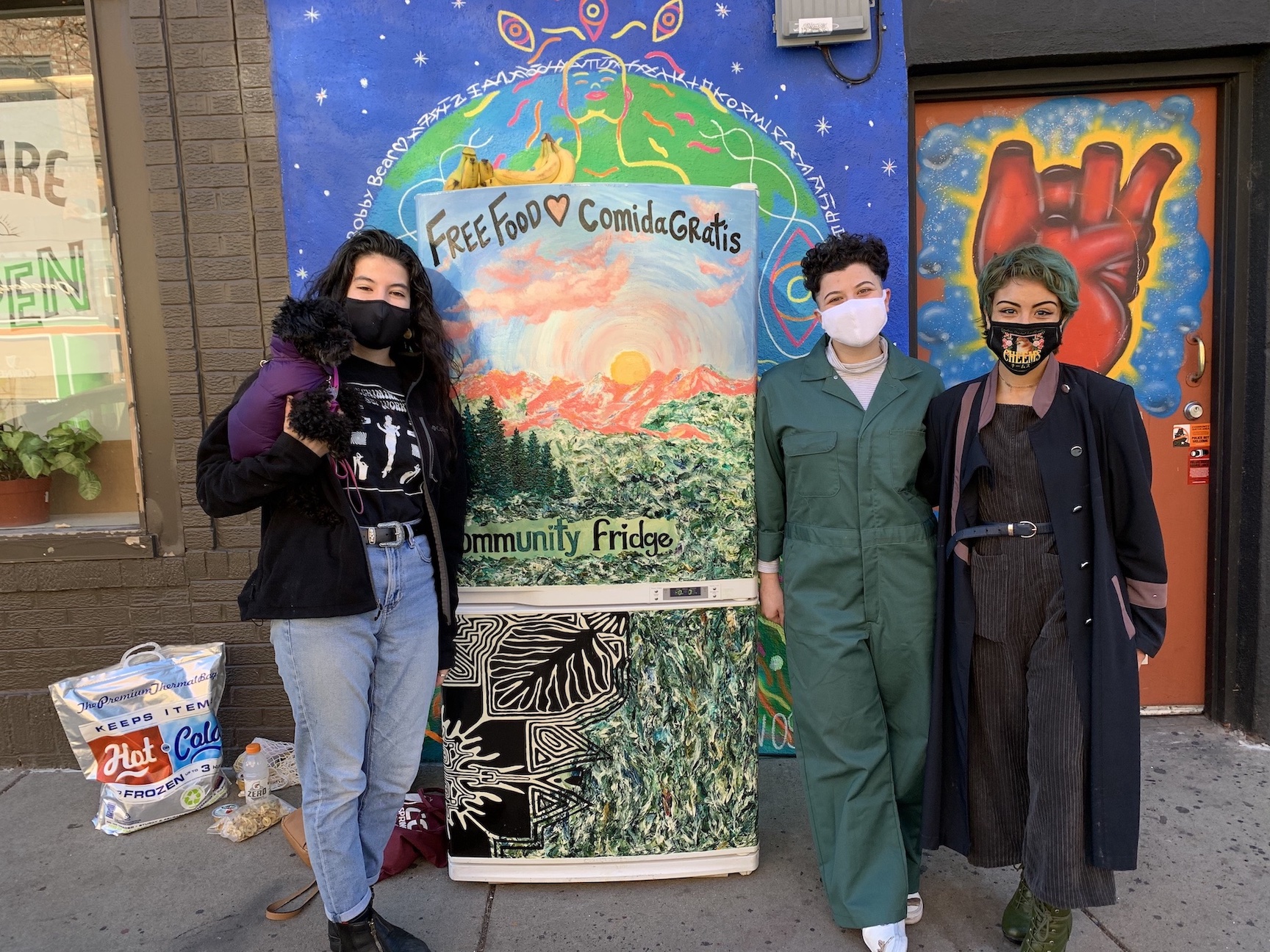 Zain is a graduate student of social sciences with an emphasis on social justice at the University of Colorado in Denver. After seeing community fridges in major cities, they felt a need to address some of the issues that are present and exacerbated by the pandemic in Denver. Their idea introduces community-led fridges around Denver to redistribute resources for those that need them.

“I personally think that food insecurity is an incredibly complex issue that we can’t necessarily just address with community fridges. But I do think it’s a temporary fix, at least for the moment, to try and address the problems that we’re seeing. Especially societal issues that are being exacerbated by the pandemic right now. Anything we can do to make people’s lives just a little bit easier tells me that we’re doing a great job,” they said.

Zain got their idea off the ground with the first fridge in December in front of the Mutiny Information Cafe. Currently, there are additional fridges in Five Points, Sunnyside and Lakeside with hopes to expand in the future.

“I would really like to see a community fridge in all of the major neighborhoods in Denver. We’re trying to make sure that we expand to reach other parts of the city. That way people who live in encampments or people who don’t have vehicles are able to access them relatively easily,” they said. 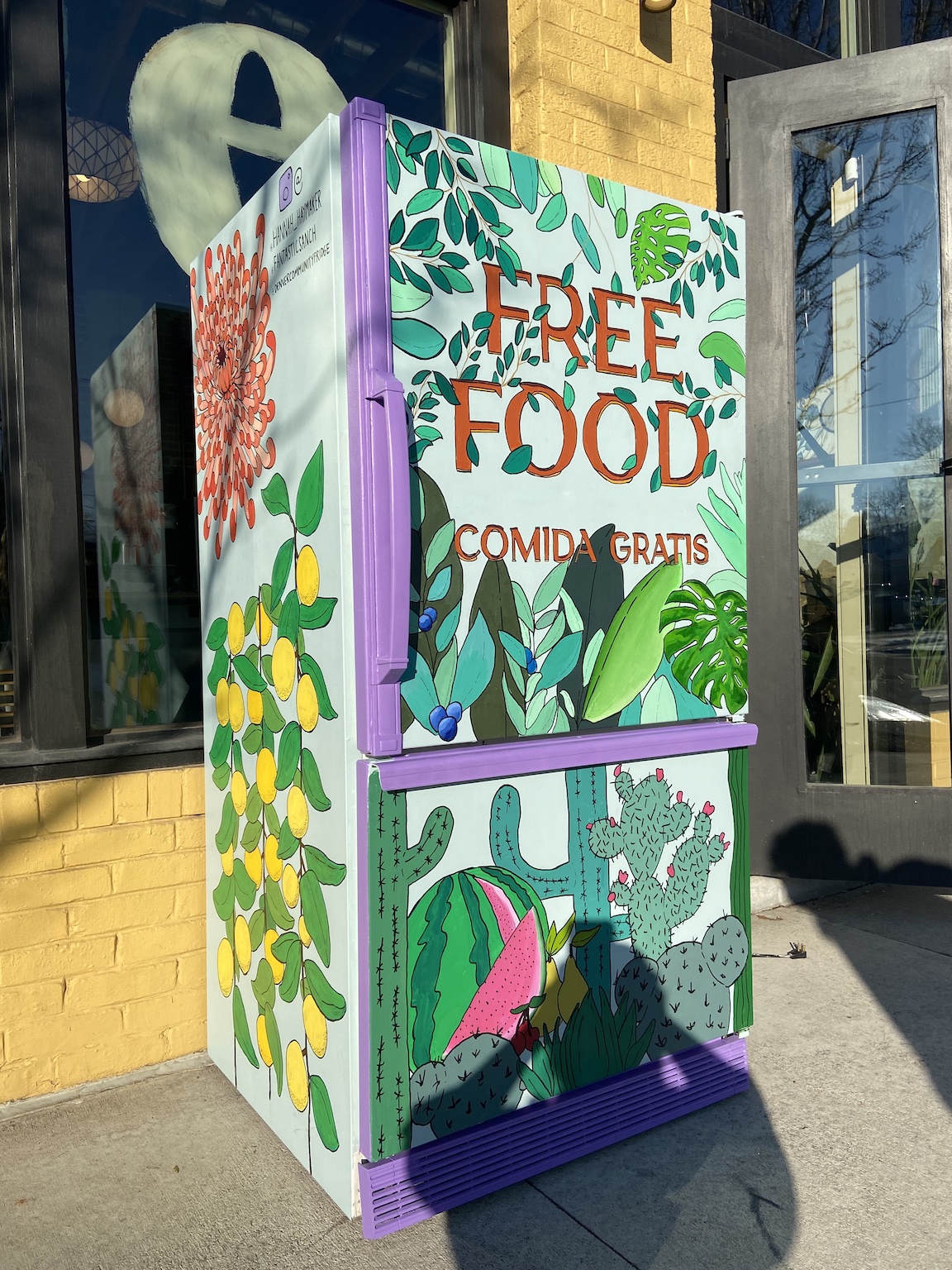 What Zain hopes is that although community fridges aren’t going to fix all of our problems, it’s a step towards the right direction when it comes to influencing those in power to shift focus on community advocacy.

They explain, “Another one of our goals is to provide an example to our government officials to show them what investing in your community could do and what that looks like. We invest millions of dollars every year in policing and our communities are no safer than years prior. We know that the safest communities are not the ones that are the most policed, but the ones that have the most resources.” 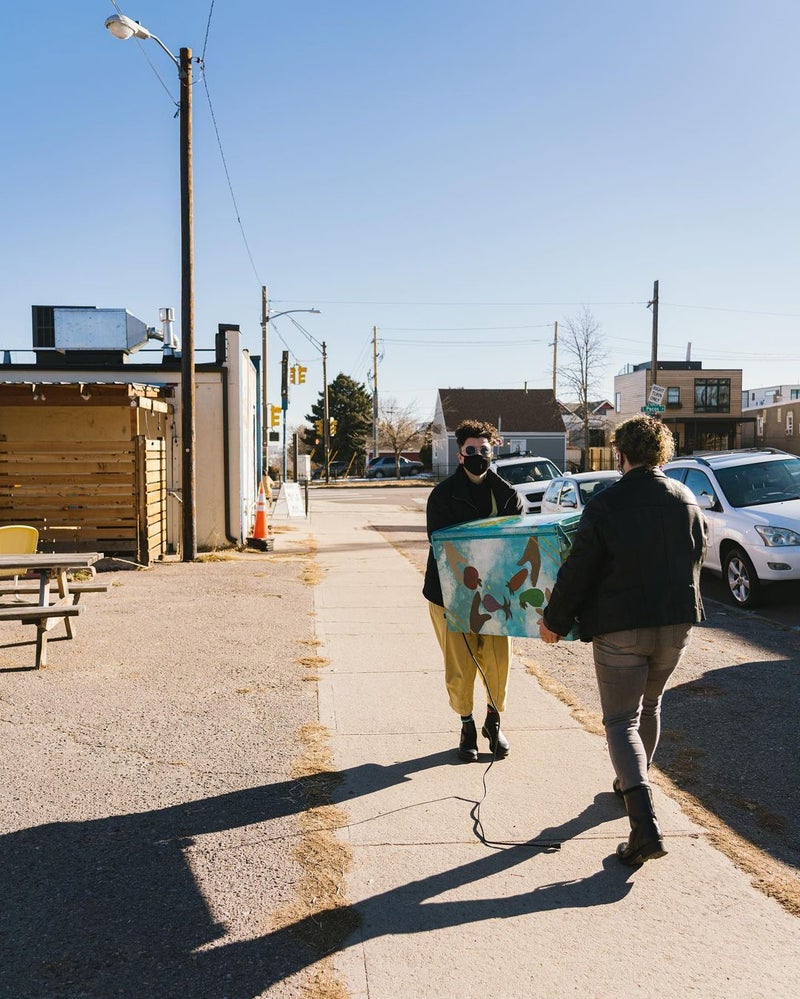 “People can also bring things like hand warmers, hygienic products like soaps, toothpaste, toothbrushes that are packaged, anything that’s not opened. As well as tampons, pads, toilet paper, gloves, scarves.”

Find a fridge near you and learn more about Denver Community Fridges on its website.

All photography provided by Denver Community Fridges unless otherwise noted.