Colorado leaders prepare for potential insurgence at the state capitol against the inauguration of President-elect Biden on January 20. This is following the chaos and violence that took place on January 6 at the U.S. Capitol and reports from the FBI that more violence may ensue on inauguration day.

As Biden’s certification was interrupted by rioters in D.C., hundreds of pro-Trump supporters hosted a “We Are The Storm” rally at the state capitol. The riots were engendered by de-bunked claims of voter fraud by the President since his loss in November. 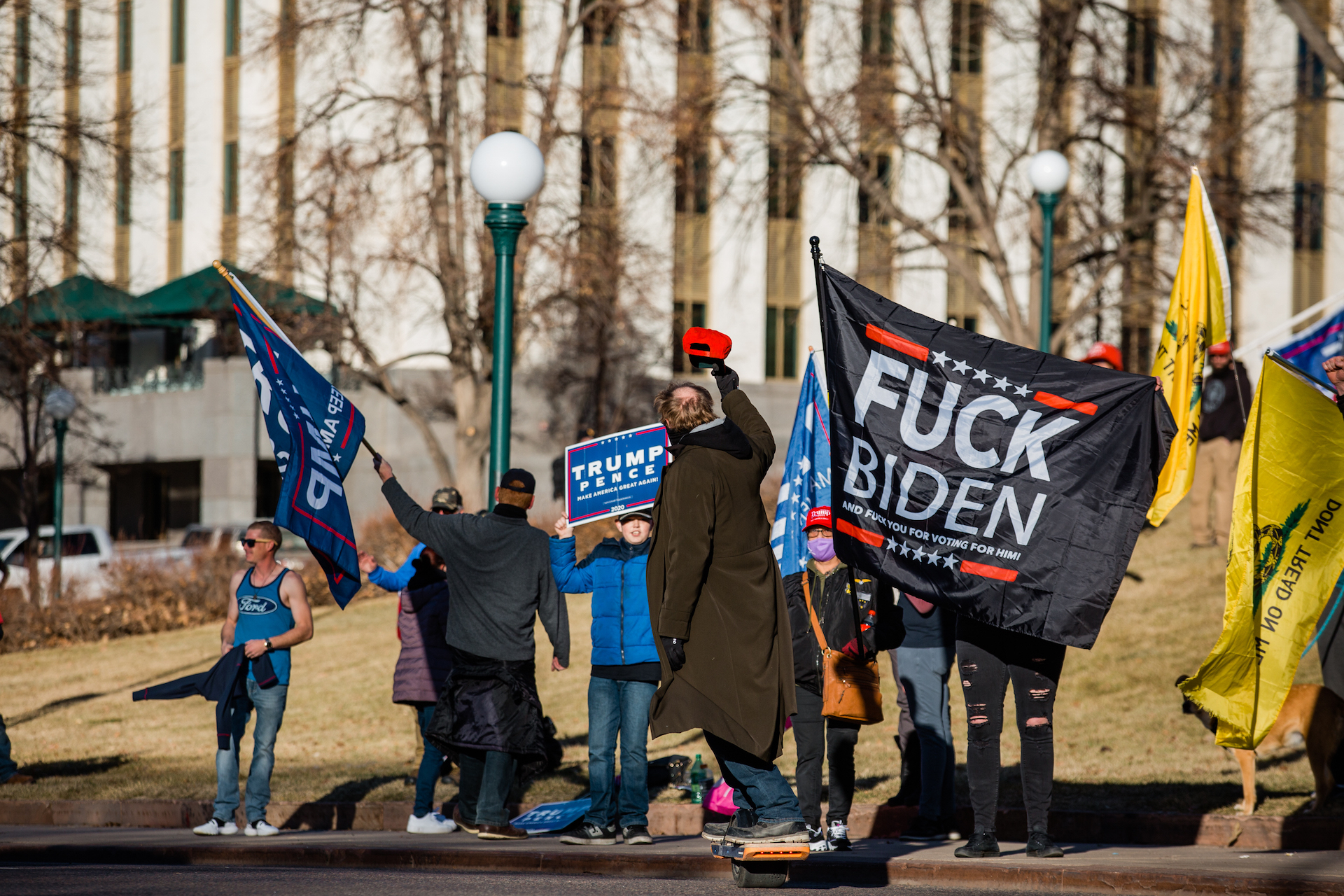 Photo by Nikki A. Rae.

“We are monitoring the security situation and support all of those who plan to peacefully assemble and exercise their first amendment rights. Should things turn violent and unlawful like they did during the failed insurrection our country witnessed in Washington, D.C. last week then we will examine every option to ensure people are safe. In Colorado, we reject seditious and violent acts designed to bring down our republic and undermine the Constitution and the rule of law,” said Conor Cahill, Governor Polis’ Press Secretary.

To ensure a safe and peaceful transition of power, leaders across the nation are addressing public concern over another insurrection. As the situation remains unpredictable, another possible insurgence has Colorado leaders ready. 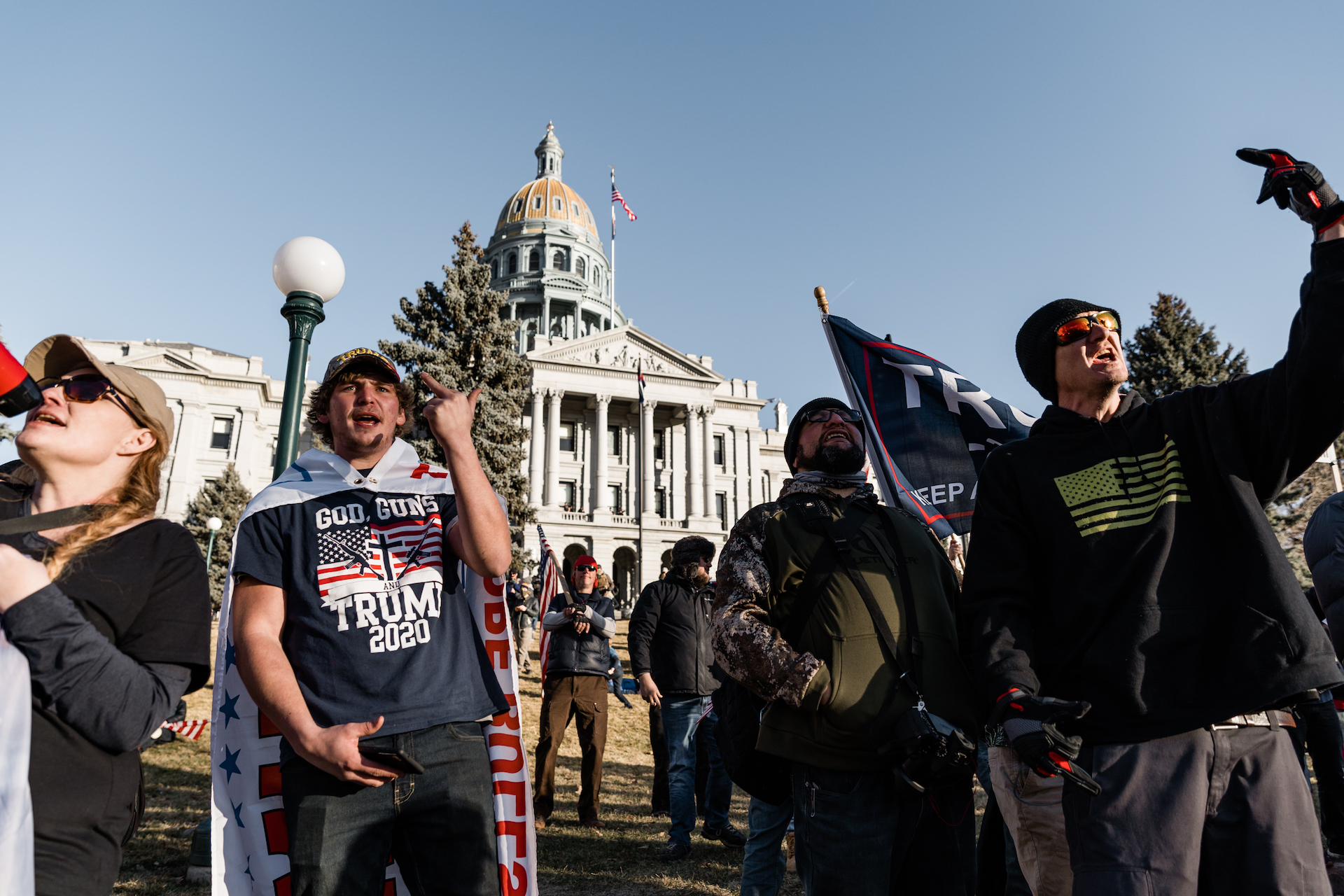 “We are aware of a possible demonstration in the coming days, but I want to reassure Denver residents we are coordinating with state and federal authorities to make sure that all our residents and their property are safe,” said Mayor Michael Hancock, “Denver supports the first amendment right to peaceable assemble. But we will not tolerate any actions that result in the destruction of property or injury to our community members. We encourage people not to gather in groups for any reason and continue to follow all health orders to prevent the spread of COVID. Anyone who participates in a demonstration should do so in a lawful manner. We will not allow for what happened in D.C. last week to happen in Denver.”

Despite the President’s challenge regarding the integrity of the election, multiple investigations have settled the claims as false. With national leaders blaming Trump for his incitement of the riots, another impeachment passed on January 13.

“What we can say at this time is that DPD is aware that there are efforts to organize two possible protests in Denver in the coming weeks. We will continue monitoring and planning accordingly,” said the Denver Police Department.

The Senate will decide on whether to convict President Trump and potentially bar him from running for office ever again.