Ella Luna and Her Love Letter To The World

Many of us stand at odds with the naïveté that accompanies coming of age. That certain glow that “lights up the room” – the white elephant on a reckless rampage eventually takes a seat as the years draw onward. The naïveté curdles to skepticism and the magic of becoming comes to a head and bubbles over into the champagne problems of what is. Adulthood isn’t for the faint of heart, and the lucky ones are those who manage to hold on to the light a little bit longer. Alyssa Stoner, known by her stage name Ella Luna is a lucky one. At 18, Luna is the effervescence of youth and all its pitfalls personified. And yet, Luna is a wallflower to the melodrama swirling around a notebook she keeps close at hand wherein her words are resuscitated on her debut project, Always A Bridesmaid, Never A Bride. The project, released earlier this year, underscores what young adults do best — albeit naively — discover love and its many conditions with bright eyes and abandon, to which Luna is a humble observer.

Many of the songs on Always A Bridesmaid, Never A Bride came into being while Luna cut her teeth at local gigs as another singer/songwriter treading with lofty ambitions. The album, which she refers to as a “vision” arrived fully formed in her mind before she even set out to work on it — a simple premise of looking at love and its many facets from the outside.

“When I was looking at all the songs and the general theme, I realized that they were all very centered around conditional love — around loving someone with exceptions or limits,” said Luna. “I liked the idea of being on the outside of love and never getting the whole experience.”

An art school student, she tapped into her network of contemporaries to create music videos for each track and her fellow instrumentalists contributed their musical talents as well. Not to be mistaken, the end product is all Luna, ringless finger and all, catching accolades for her vision as if they were bouquets.

Unsurprisingly, Luna managed to clue into a type of emotional vulnerability that can’t help but resonate with the natural blooming of the human experience. Perhaps, no more so evident than on “Nina,” the standout track from the project. The unreciprocated love song based on a same-sex romance is as thrilling as it is tear-jerking given its inevitable if not all too common peril. Sauntering amid acoustic guitars and embellished by longing strings, “Nina” soundtracks a summertime sadness of heads buried in hands, perched alone atop some high school bleachers.

“It was the first [song] I ever wrote that spoke very openly about queerness and being a girl who loves girls. My intent with sharing it was because songs for women by women are underrepresented. “

When asked about marriage itself, it couldn’t be farther from Luna’s mind. Rather it’s the idea of commitment and idealized unconditionality that she finds herself married to — an elusive fantasy that only materializes when it’s truly and deeply felt. One of her favorite songs, “I Only Have Eyes For You” by the Flamingos sheds light on her affixation — a love affair with love itself. However, despite the conditions of engagement through which she finds herself clinging, Luna also sees love as a means to channel creativity in a wild world she finds difficult to always deduce into words, especially as an 18-year-old coming into her own.

“I’ve been feeling a lot of things as an 18-year-old in 2020 with all this change in the world that I want to see, but it’s hard when you’re 18 and knowing no one’s listening to the young people. I have a lot of feelings about that and frustration, anger but hope also for the future. I think channeling that into creativity is very challenging, but also essential for all of the reasons.”

The truth of the matter is the world is often a loveless place, especially given the current circumstances wherein many of us find ourselves more divided than not — spitting hatred like venom. The world as a whole may not be at a point to define love without conditions —  to love thy neighbor, to love those different than yourself, to chose love in the face of adversity. Yet, in spite of that, Luna exudes love recklessly, as if it were too important to keep only to herself. To that effect, Luna is still the elephant in the room — shinning in the face of our own inabilities if for nothing else than to let it rub off, or better yet spread contagiously. Whatever the case, Ella Luna’s over the moon for having the audacity to try.

“There’s just nothing else that I love as much as music or as passionate about. Like, it’s just, I think all that matters is art and love, so it’s simple for me.”

Check out Always a Bride, Never a Bridesmaid below. 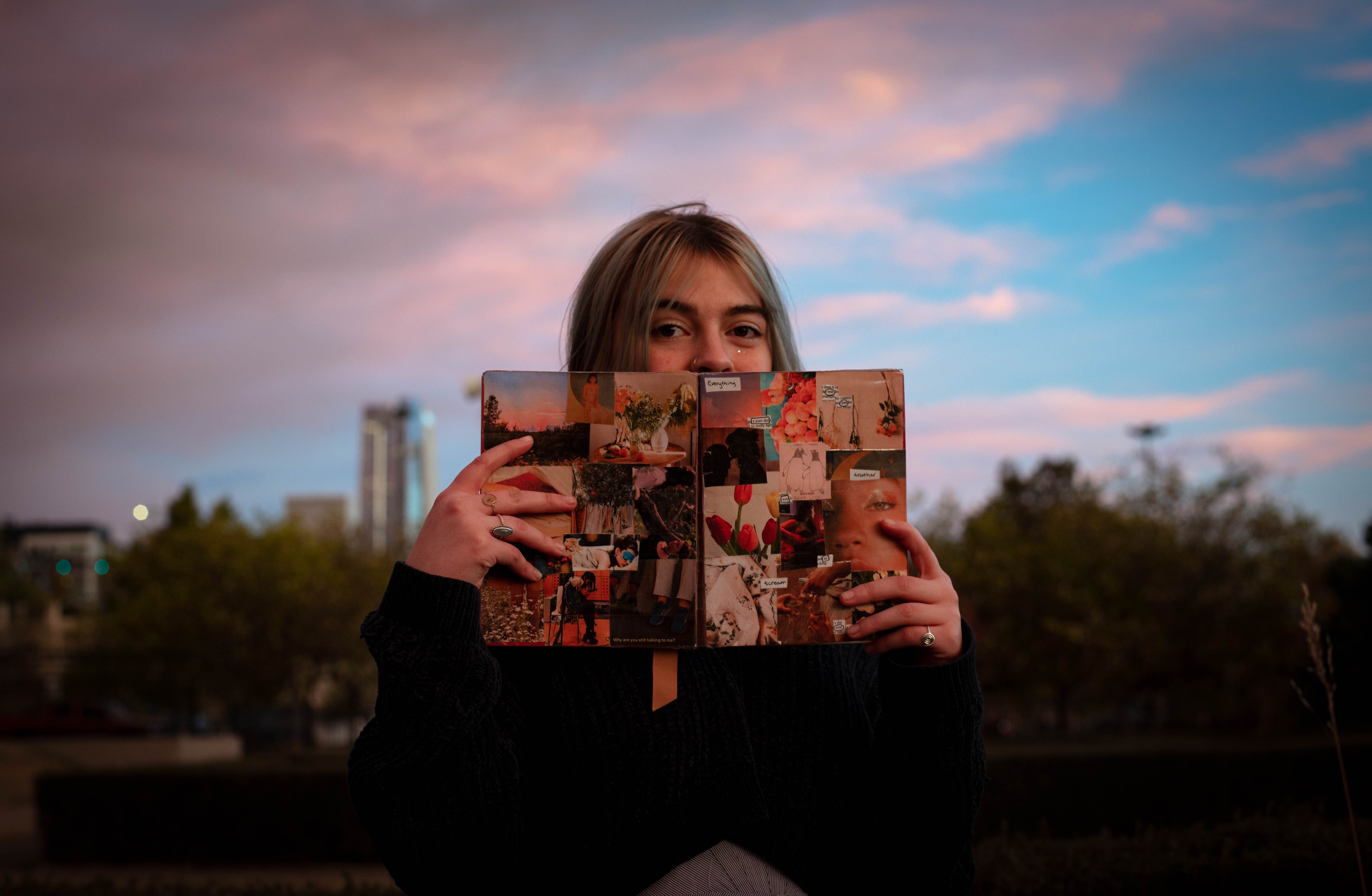