Photography by Jillian Bryan, courtesy of the artist

Kendon McGehee didn’t come up with the name Tarantula Bill because he was a fan of spiders. Rather, his band’s name came about when he and his girlfriend were driving past Tarantula Billiards in Downtown Denver. “The sign was out and it just said ‘Tarantula Bill,’ and she said, ‘What is taran-toola?’” he recalled. “I just thought that was hilarious, and it just kind of stuck with me.”

It was his girlfriend’s misreading of the word ‘tarantula’ that not only inspired the name of McGehee’s band, but also his debut album, Toola. While McGehee isn’t a stranger to the Denver music scene, having played in bands like Sleep Runner and currently a member of Indica Cinema, Toola serves to introduce his solo project, Tarantula Bill, to the world. The album was a DIY effort, with McGehee writing, playing every instrument, producing and eventually putting the album into the world — all from his Denver apartment. One of his greatest obstacles was playing the drums while trying to be considerate of his neighbors. “I didn’t want to piss off any neighbors, so I would play for like three or four minutes at a time,” he said.

McGehee hails from Oklahoma and grew up in a family without much musical experience. When his parents told him he needed to pick an instrument to learn, he chose the drums. He stuck with the instrument all the way through college at the University of Oklahoma, playing in bars. Eventually, he made his way to Denver after studying abroad in Spain. Upon returning to the States, he felt he had two options: double major or find a job. He chose the latter and found an opportunity here in Denver. When he got here, McGehee began to scour Craigslist for bands looking for guitarists.

“When I came out here, I was like, I want to be a guitar player —  I want to focus more on songwriting. So I ‘Craigslisted’ bands looking for a guitarist, and I auditioned for two of them. I got both of them, and I was kind of surprised by that because I’d played [only] one show for guitar. It was really cool because I was just into bands right off the bat. I played open mics and stuff by myself and I was like, ‘I need to be in a band’ — I like that format way more than just playing by myself.”

Toola came about when McGehee decided he needed to challenge himself. He doesn’t pretend to understand the ins and outs of creating an album. Rather, the project is a result of his learning process. “Doing it by myself was also a nice challenge because I don’t know how to,” he said. “I’m still not an incredible music producer. I don’t know how to do a lot of that stuff. There are all these hurdles that I kind of wanted to get over myself and try and learn myself.” 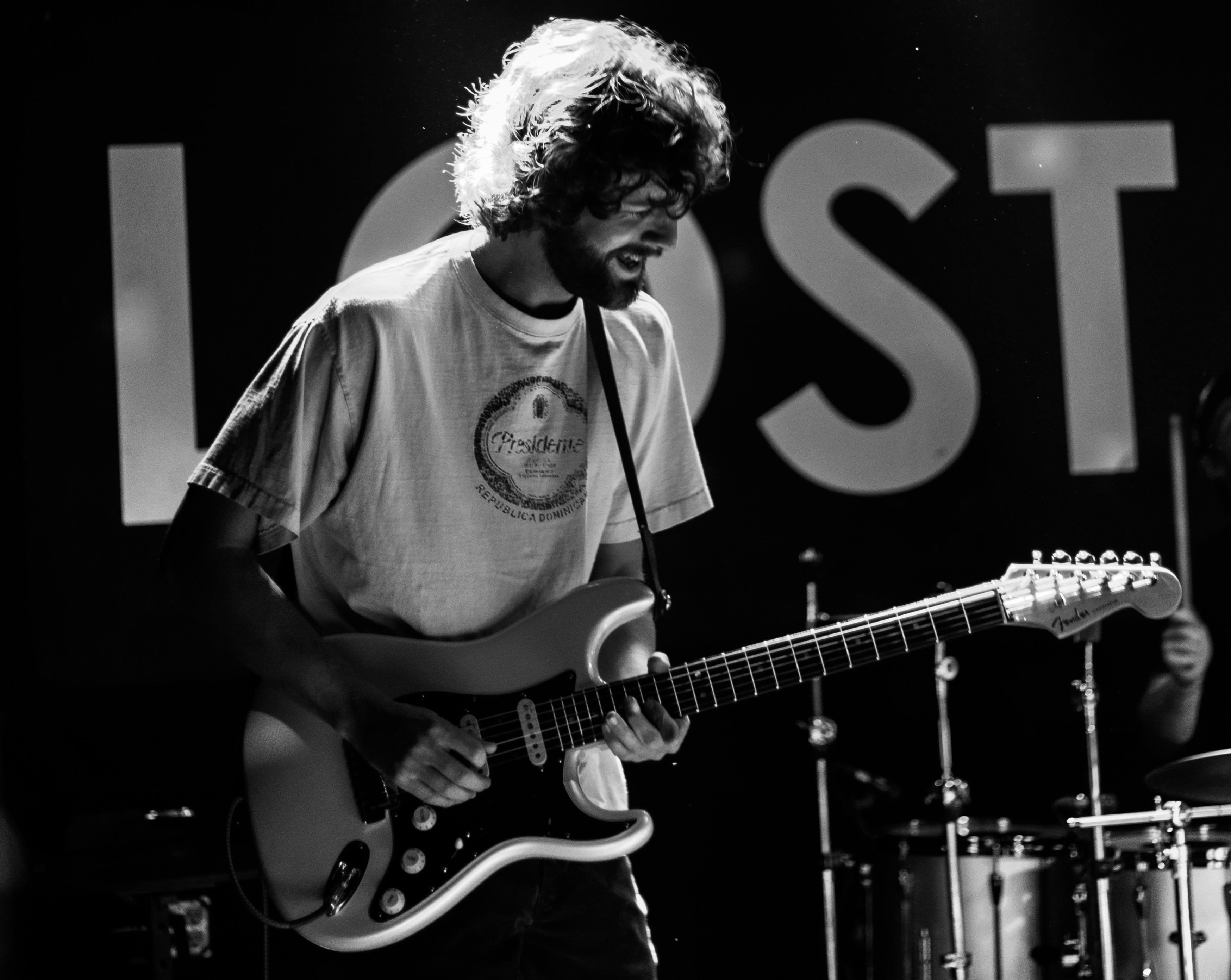 Photography by Wilder Ruth, courtesy of the artist

The album opens with “Better Off,” a full production that introduces the listener to Tarantula Bill. With minimalistic songwriting and a focus on instrumentation, McGehee cultivates an almost dreamy listening experience with each song leading into the next. He relies on his drumming experience to drive the album along, and it works well, creating a highly listenable album that’s easy to get lost in.

McGehee hails “Literality” as one of his favorite songs off the album — a song that almost didn’t come to fruition. McGehee created “Literality” after he thought he had finished the album and was ready to begin promoting his music. However, when technical difficulties occurred while he was attempting to upload his album to streaming services, he found himself back in song-writing mode. “I really like ‘Literality’ because it’s just different,” he explained. “There’s no chorus — it came together really well for what I wanted it to be.”

McGehee cites early psych-rock bands as his main musical influences — readily apparent in the midpoint of his album with “Simple As He.” With the opening thematic guitar line, he hooks his listeners into a hazy psychedelic track. McGehee explained that his inspiration for the song came from his tendency to overthink. “It’s about my jealousy for the under-thinker,” he said. “It’s me wishing I could have the capability to brush stuff off like some of those people.” 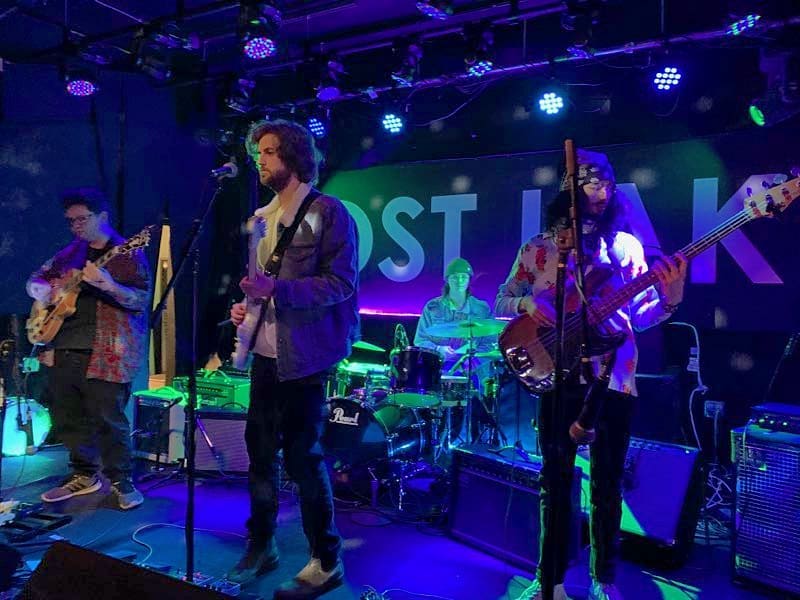 “Stairs” comes across as a poppier track, with a more upbeat feeling, reminiscent of modern dream pop bands like Beach House. With this track, McGehee was inspired by a story of a break-up — both parties trying to figure out where the blame gets placed. He describes it as the beginning of the end. “You see those toxic relationships kind of drag on — that was never something with me, but I saw that happen with a lot of people,” he explained. “At the end, there’s an outro section that says, ‘It doesn’t have to be anything,’ which is promising. It’s just like a nice way of soothing your way out of a relationship.”

McGehee is proud of his efforts in creating Toola and excited for the album as an introduction to what Tarantula Bill is capable of. “It’s not the best quality of sound, but for what I’m working with and how much I know about all this, I was okay with it,” he said. “I wanted it to be made outside my bedroom — not made in some studio.” When it’s safe to play live again, he hopes to be able to bring his album to life. Until then, Toola serves as a strong DIY debut album, and with only more to come from Tarantula Bill, it would be wise to keep an eye on this new Denver talent.

Keep up with Tarantula Bill on Instagram and stream Toola on Spotify and Apple Music.