This past weekend, The Brewers Association awarded 272 medals to 240 breweries at the 2020 Great American Beer Festival. The festival is typically held in Denver – but due to COVID-19, the event took place virtually. Each beer was organized into 91 categories and awarded either a gold, silver or bronze medal. Among the 240 breweries, 23 Colorado-based breweries earned a medal for their beer. 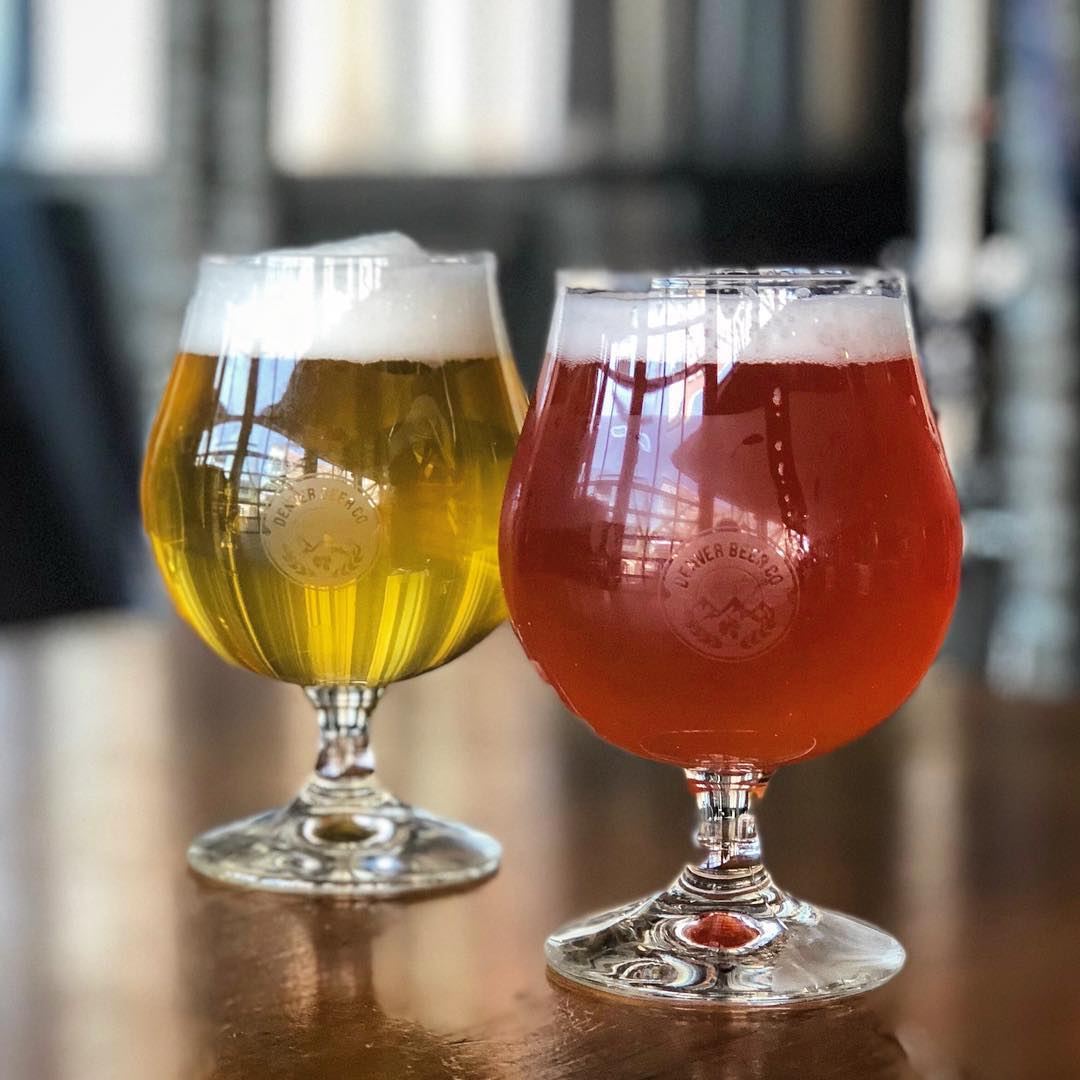 The festival – which includes beer samples and an elite judge panel – is attended by industry professionals from around the world. The extensive judging process takes place over the course of three days in five separate three-hour segments. From American-Style Pale Ales to Fruit Wheat Beer, here are the breweries that made the cut:

Click here for more information on other award-winning breweries from across the nation.

Editor’s note: a previous version incorrectly stated the number of craft breweries that won at GABF. We have updated accordingly.