Photography by Richard Edens, courtesy of the artist

Donny Blot on His Journey to Defining Success

For Haitian-American artist Donny Blot (pronounced Blō), pursuing rap wasn’t born out of an innate desire to make it big as a rapper. Rather, his passion began at a poetry club in 10th grade. A chance invitation from a good friend led Blot to write and then perform his poetry in slam competitions. Poetry is how he met Andre Carbonell, aka Hakeem Furious, at Florida A&M University and the rest of the members of what is now known as the lyricist collective CAP 6.

CAP 6 still operates out of Tallahassee, Florida, though Furious and Blot both now live in Denver. All six members are involved in a wide variety of artistic endeavors but remain a tight-knit collective. “I talk to the guys almost every day — they’re literally my closest friends,” Blot explained. “They drive you nuts, but I love them dearly — I mean, that’s what brothers are for.” 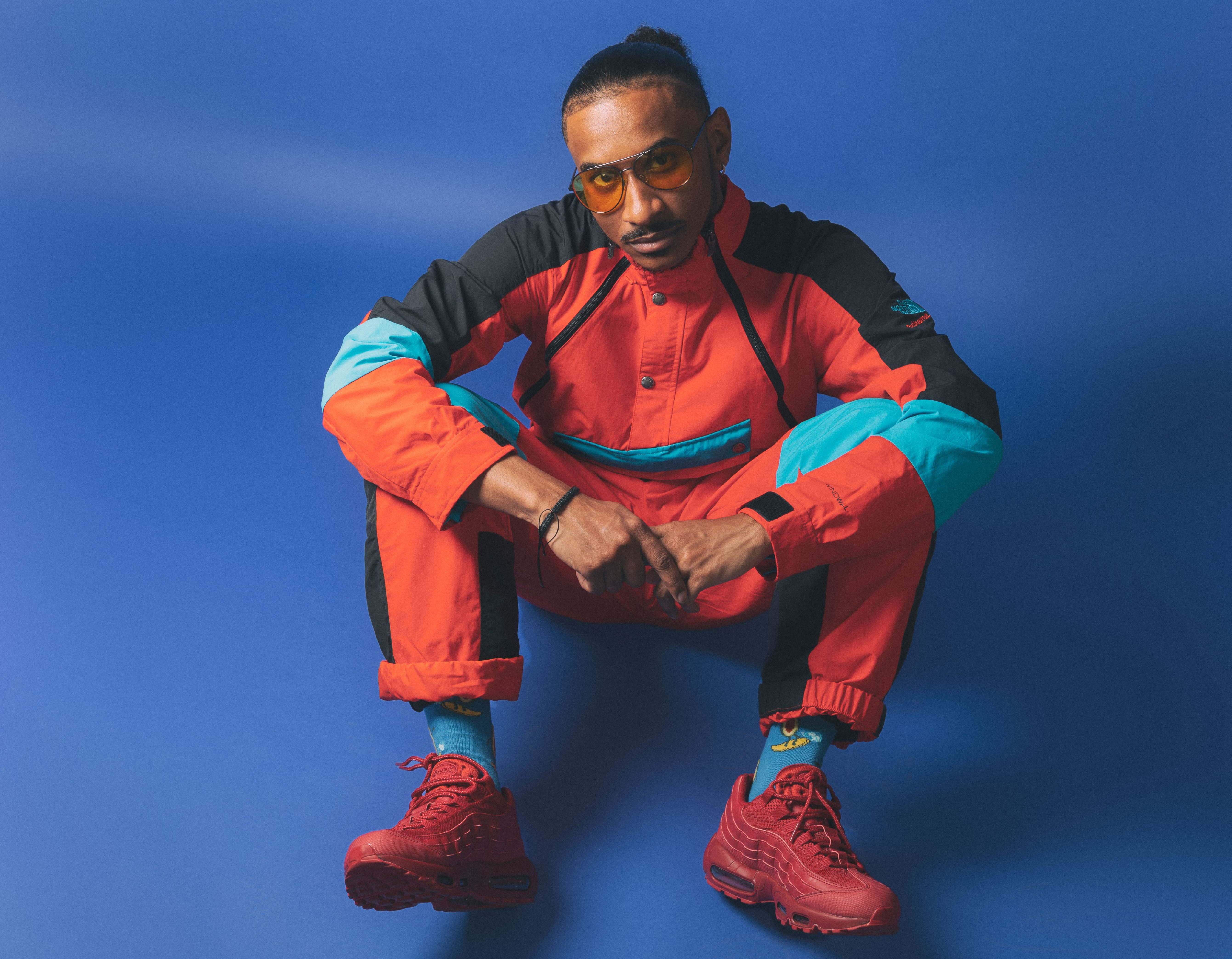 As for other artistic endeavors, Blot himself, in addition to being a rapper, is a slam poet and actor. He’s involved in a number of projects and recently finished work on a new TV series, Broke Boys, due out in spring of 2021.  “It really touched me in a way I have never been touched before,” he said. “That project helped me grow so much as a person — grow as an actor.”

Blot credits CAP 6 with the evolution of his poetry and lyricism. Starting out, Blot recalled his rhyme schemes to be rather simplistic, not at all containing the poetically complex flows he’s now known to spin today. Naturally, having a collective of artists to experiment with means collaboration and growth.

“These guys are so talented and so good that you have no choice but to upgrade, no choice but to level up. Each time they share a song with me — because we have this ‘share time’ where we share each other’s music — and every time I hear it, I’m like, ‘Man, got to get back to the lab.’”

It’s at this point in his evolution where Blot decided to release his third full-length album, The T is Silent. A collection of 13 songs, the album clocks in at a short 18 minutes, each song averaging about one minute and 25 seconds long. Blot coins this album as an example of what he calls “popcorn music.” “People’s attention spans are not up to par anymore,” he explained. “It’s something for you to just dabble into and relax, chill, with 18 minutes of just music.”

Blot takes the opportunity to wander into various styles of music with this album, creating a tasting palate of hip hop that explores everything from lo-fi rap to trap music. While each trip is short, Blot has mastered the art of keeping his listeners hooked, wanting to hear the journey from beginning to end. Fellow CAP 6 member IntricateTheAlmighty and Denver hip-hop star Kid Astronaut feature on two of the songs on the album. While only 18 minutes long, it’s all easily digestible, yet revealing. Blot’s main goal with the album was to show the world the different aspects that create Donny Blot and how he wants to place himself in the world. 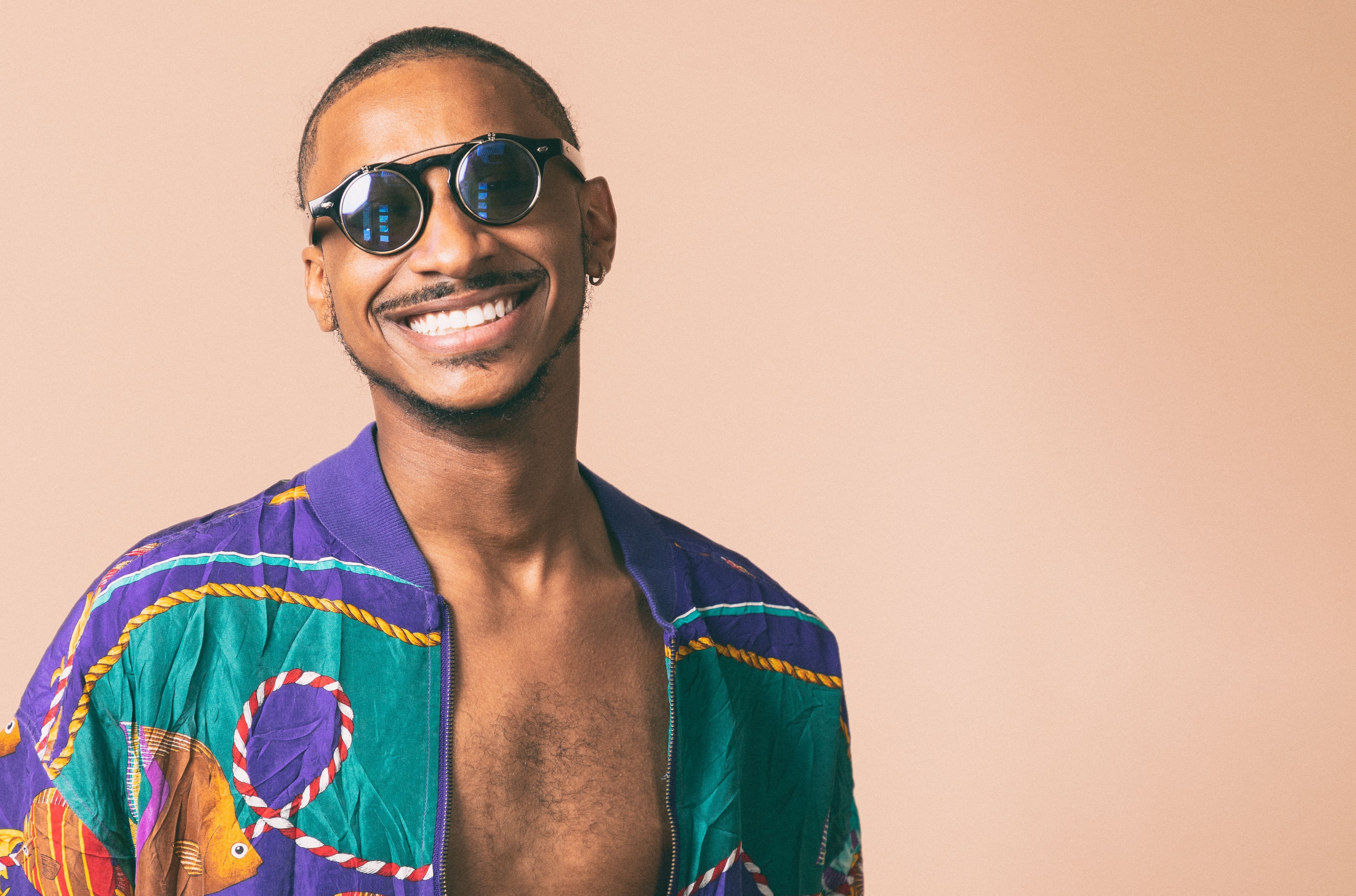 He described the making of an album with such short tracks as a challenge. With his popcorn music, he admits that plenty got left on the cutting room floor. However, some longer versions of specific songs Blot has kept locked away, waiting for a special moment to be revealed to his fans. “I don’t know when,” he admits. “But when that moment comes, I’ll know.”

Visuals are also an important part of Blot’s musical experience. It’s an area where he gets to marry his passion of acting with his music, and the effort he puts into his music videos is clearly evident. While his recent videos have been filled with moody imagery, Blot is looking to lighten things up with the videos he has planned. “I want to really take it to the next level when it comes to costumes, and maybe even choreography,” he said. He cites Kendrick Lamar, Busta Rhymes, Missy Elliott and Tierra Whack’s Whack World as inspiration for his upcoming videos and is excited to step up his production.

Blot hopes to inspire young creatives with his album, and leave them with the message that you create your own success. He describes his headspace with his previous albums as being more in the pursuit of self-love. With this album, Blot says he’s well on his way to completing that journey. “That’s basically what it is — it’s a love letter to myself saying that you define success,” he explained. “I need to take it in, and embrace it, and enjoy what I have.” 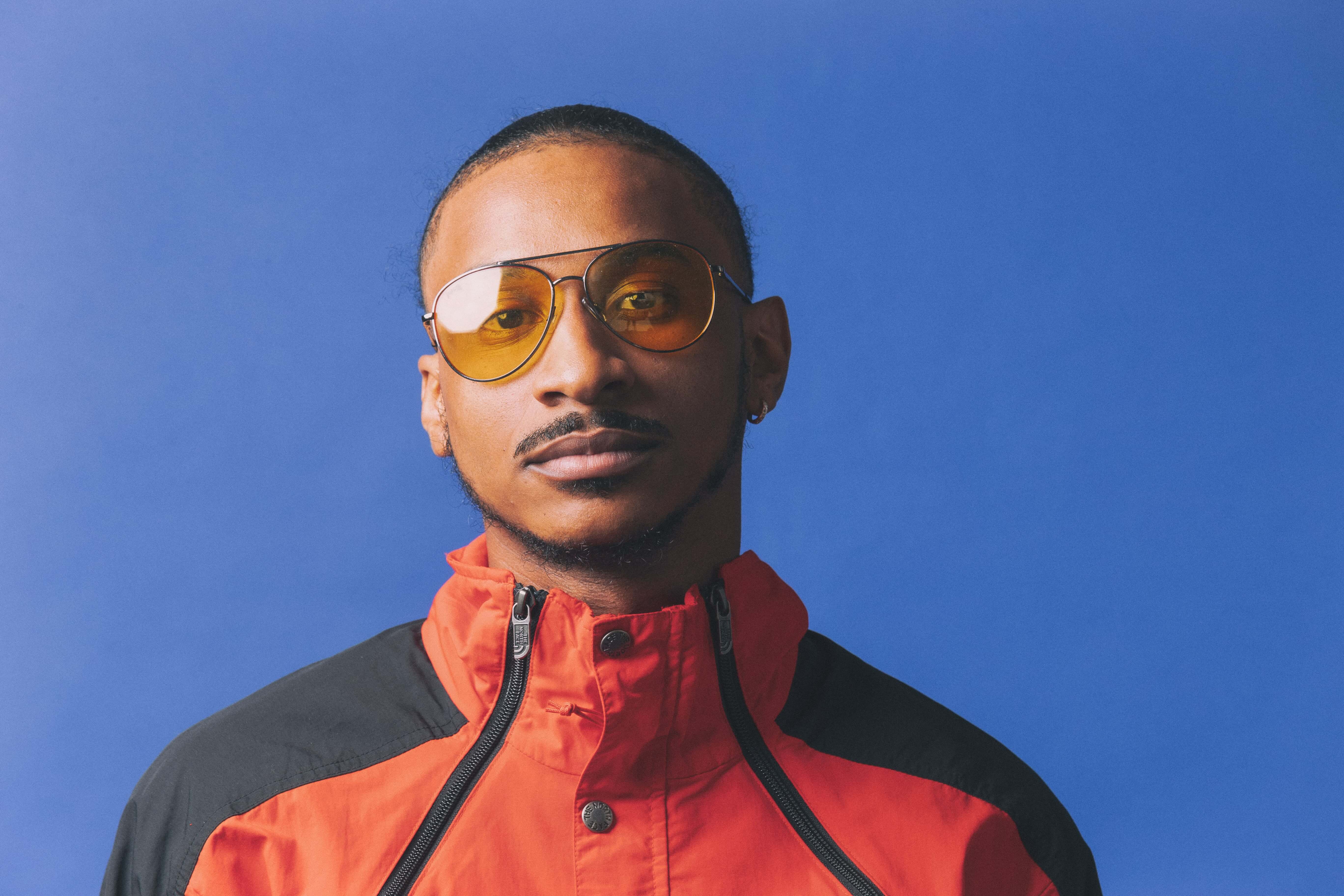 The journey to this place wasn’t easy for Blot. He described the struggles he faced as a creative and empathized with other young creatives on their own journeys in the world.

“The fear of failing kind of takes over all of us, any of us, especially when we’re doing things that we love to do — especially when it comes to creatives. Creatives, we have a hard time because it’s not a nine-to-five job. It’s a 24-hour job, frankly. We’re working so hard and we’re scared we’ll have nothing to show for it. That’s what gets us discouraged, and we feel defeated… The thing about it is, we should not be caught up with the numbers, and the numbers should not define our success. We define our success. Do you feel accomplished that you wrote this? Do you feel confident that you painted this? Do you feel confident that you shot this? Do you feel good about it? And I think that’s what it’s all about.”

The T is Silent marks a turning point for Blot in his development, not just as an artist, but as a person. His growth and the experiences that got him this far are on full display, and as a personal love letter, it’s well-penned. Though this isn’t a debut, by releasing this project into the world, Blot is excited for people to get a deeper understanding of who he is as an artist and what he stands for.

Keep up with Donny Blot on Facebook and Instagram. Stream The T is Silent on Spotify and Apple Music.

All photography by Richard Edens, courtesy of the artist.