Eight Denver Musicians to Listen to this Autumn

There is perhaps no season as distinctly recognizable as autumn in Colorado. The moment temperatures begin to drop, leaves burst into vibrant shades of orange, red and yellow — blankets begin appearing on couches, Broncos welcome mats emerge on doorsteps, and Double IPAs and imperial stouts turn a shade darker. These are all facets synonymous with the Mile High City — and the music that accompanies such a change is no different.

The simple pleasures that accompany the fall of 2020 may feel absent in the face of a pandemic. Days typically spent at local dives, neighborhood tailgates or crowded coffee shops have whittled down to memories of years past. You’re likely finding yourself spending much of your time within the confines of your home, longing for the feelings and emotions that run parallel to change of season. Fear not, we’ve got your autumnal fix covered. Denver and its surrounding areas boast a number of musical talents whose sound and style prove compatible with the harvest months. So, get comfortable, DoorDash yourself a pumpkin-spice latte, crank the fireplace and enjoy a handful of our picks for the best Denver musicians to listen to at this time of year. 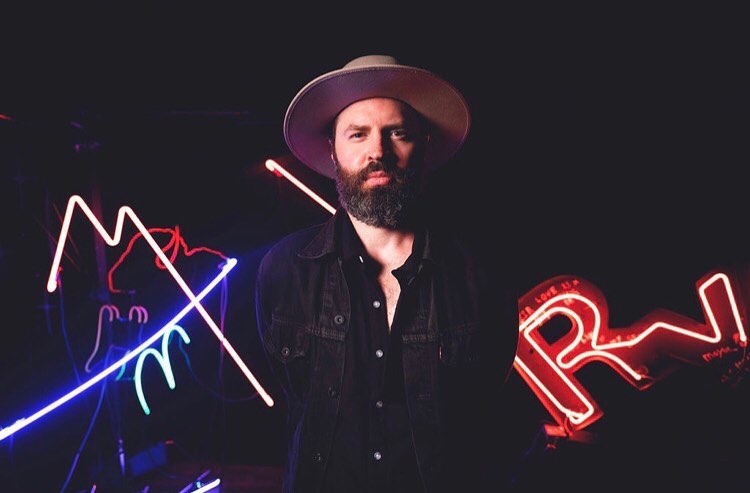 This local outfit’s newest release is equal parts smooth Americana and heartland jam band — a duality that Courtney Whitehead and company navigate seamlessly on Find Your Way Out. Tracks like “Drinking To Do” would surely flourish at saloons and dancehalls. Tracks like “Sad Machine” exist around campfires and on front porches. Regardless of the setting, there’s a sound for every occasion on Bison Bone’s latest project. Listen here. 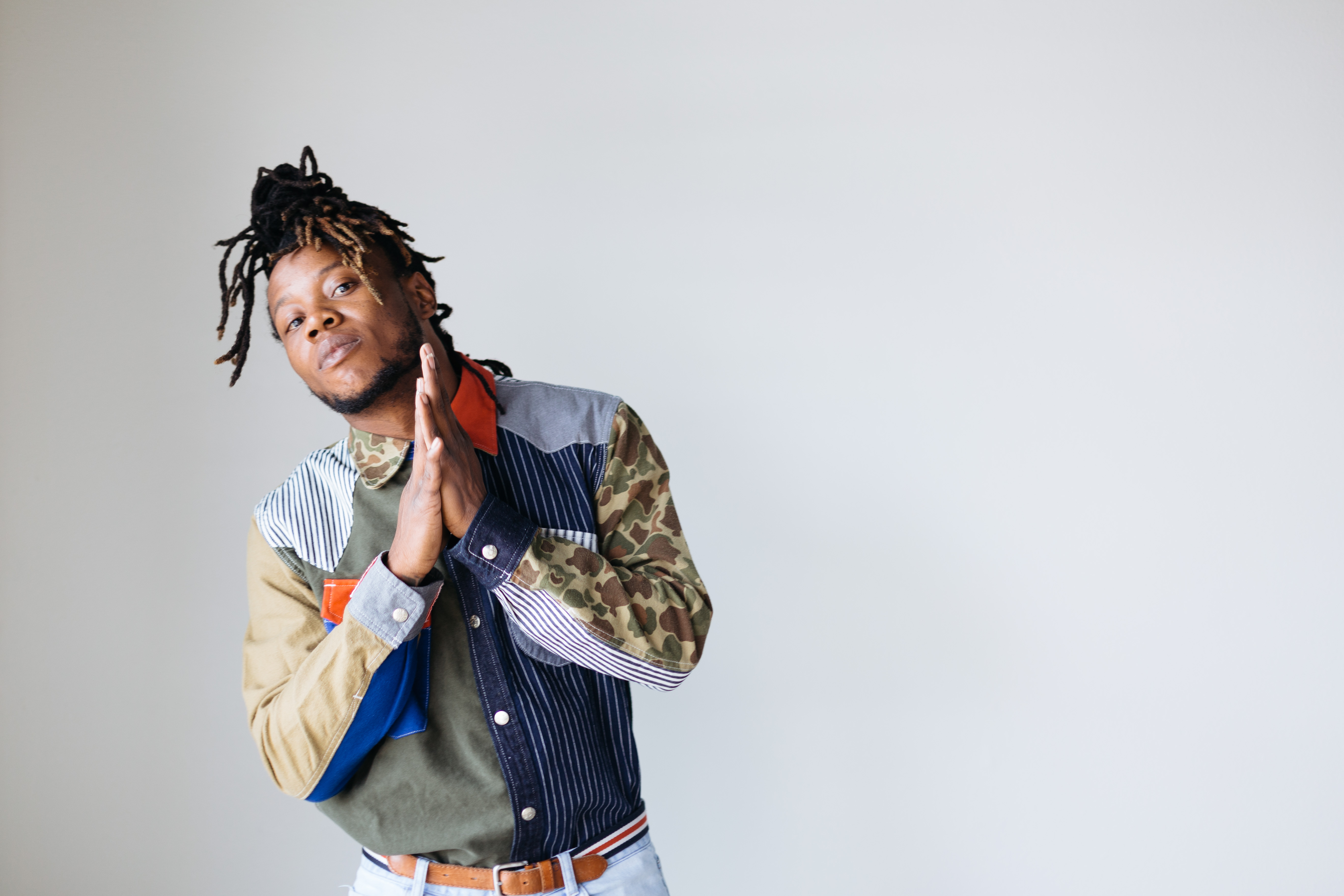 In a city that has gradually found its stride as a rap scene, Ray Reed is nothing short of a trailblazer. His newest EP is an extension of this statement — Reed is clear and concise in his delivery. His greatest strength on Recession, albeit, is his ability to switch between numerous flow structures and cadences on single tracks. Take “Go Get a Check” for example — he’s rattling off head-spinning bars one moment, and the next he’s speaking truth into your eardrums — Listen here. 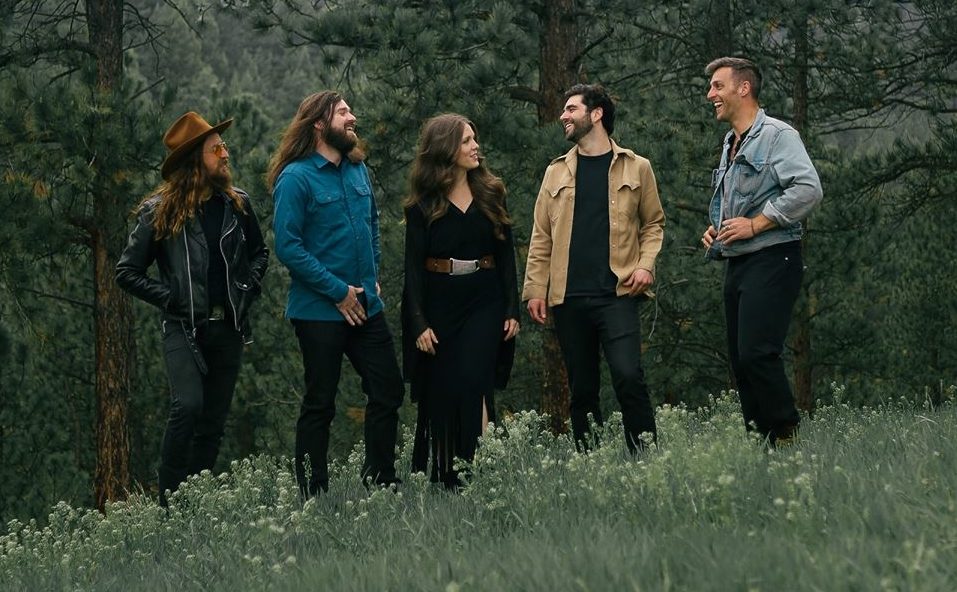 Heavy Diamond Ring possesses an indie-folk style more distinguishable than most. Paper Bird alumnus Sarah Anderson and Paul DeHaven spearhead this brilliant ensemble — one that often illustrates deeply-layered western tales with both instrument and voice. “Drank All Your Wine” is soothing beyond reason — hypnotizing, even. Anderson’s magical vocals glide over a rock-solid cast of strings and percussion. Throw this gem on during a drive through the mountains and you won’t be disappointed — Listen here. 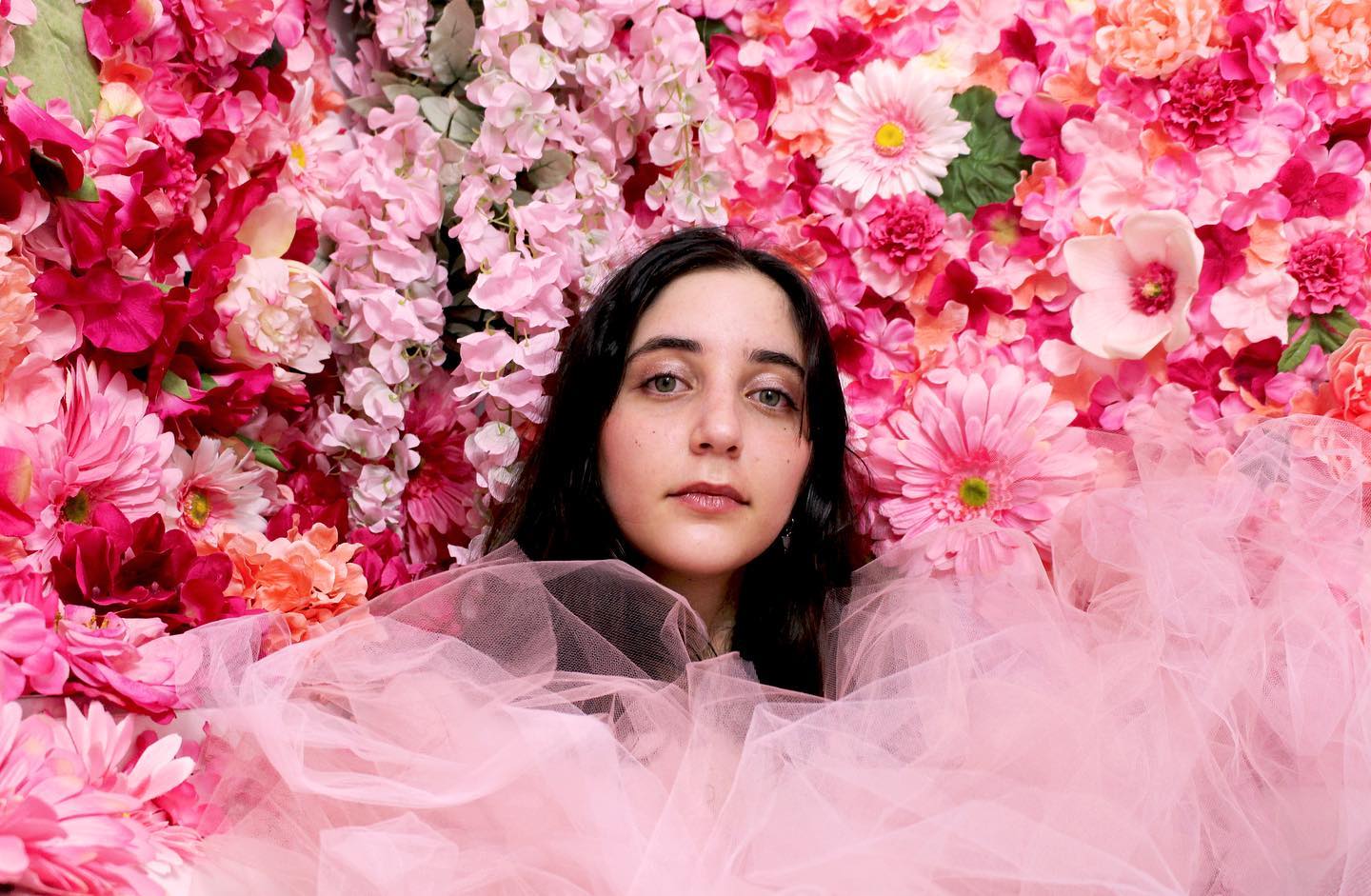 There’s something about Dafna’s music that calms the mind. It could be her soft, crooning voice, or perhaps it’s the bubbly, glistening music that accompanies it. Either way, the burgeoning twenty-year-old proves time and time again on I Love You that she has focused control over her creations. Think about it like this — her music wanders freely like a dream in a deep sleep, yet her lyrical message is razor-sharp and demanding. This is a must-listen for the coming months — Listen here. 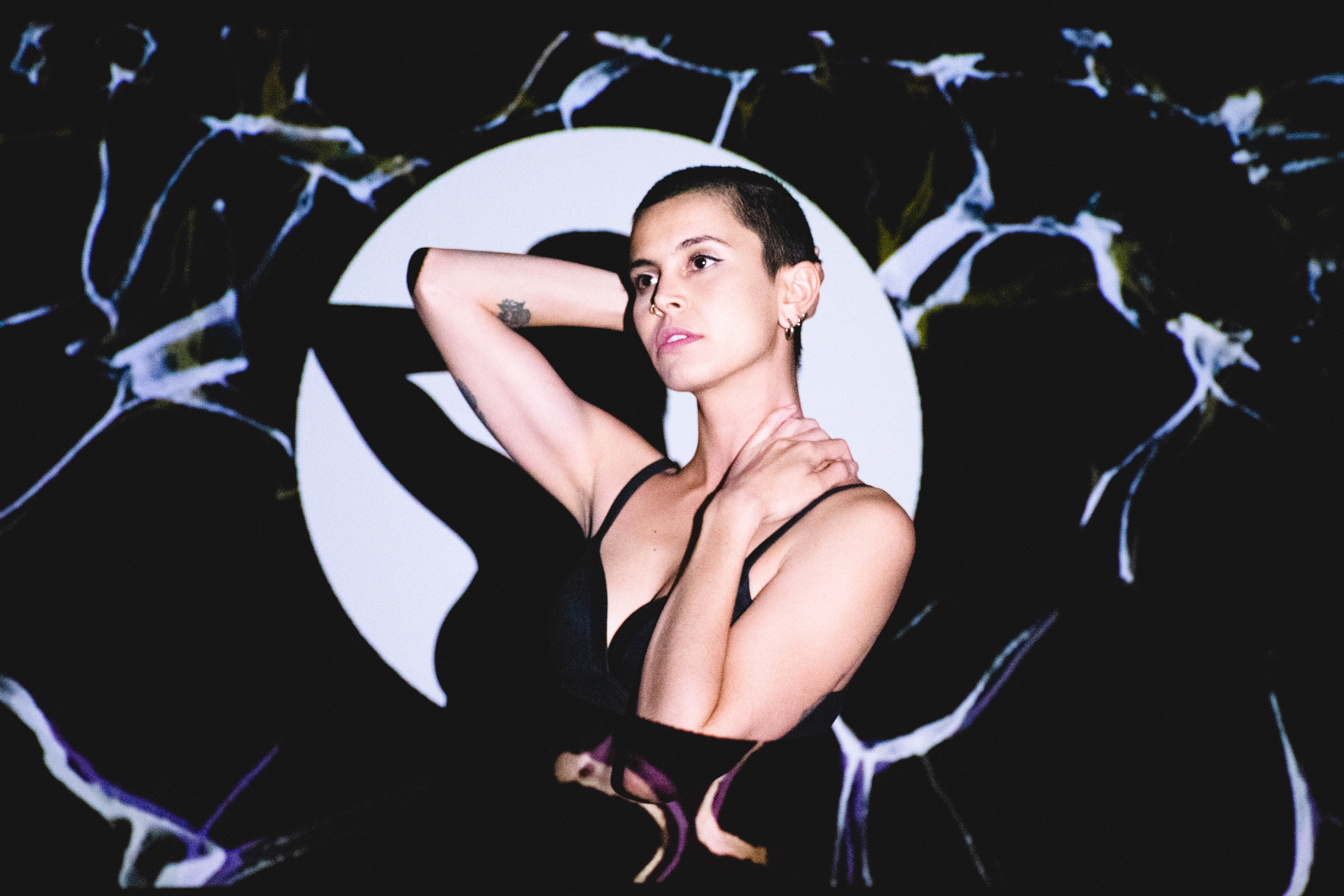 Oxeye Daisy’s newest musical installment is vast and distant. It’s a plea to a significant other for a potential night together — a plea that seems to float indefinitely through space for just over three minutes. In fact, in an alternate world, “Wanting” could live on a Beach House EP. It could also fit comfortably into the soundtrack for Interstellar. Either way, I’d be satisfied — Listen here. 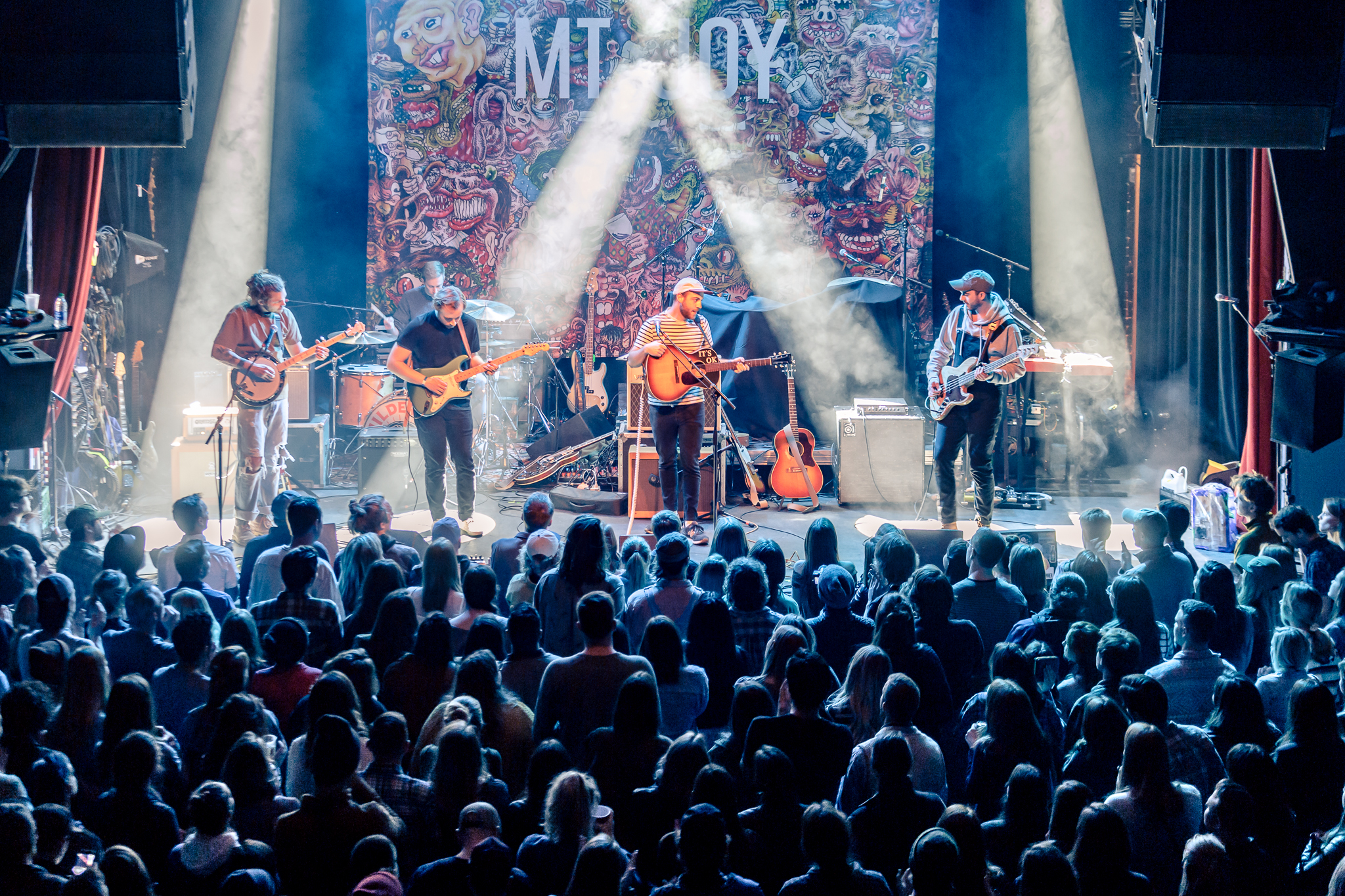 Would it truly be a seasonal guide without Whitacre’s masterful 2020 release of the same name? Next on our list is one of Denver’s premier folk-rock bands on a project suited for a vast array of settings. Lead singer/guitarist Paul Whitacre sings with a calm ferocity evidenced on “Seasons” and “Between Dreams,” where he delivers his thoughts like a reserved Jeff Mangum. The climax of the project, “Prodigal” is a full-cast performance of epic proportions. Seasons may have dropped in April, but its well-crafted sound fits any time of the year like a glove — none more so than autumn — Listen here.

Down Time – Hurts Being Alive (Album) 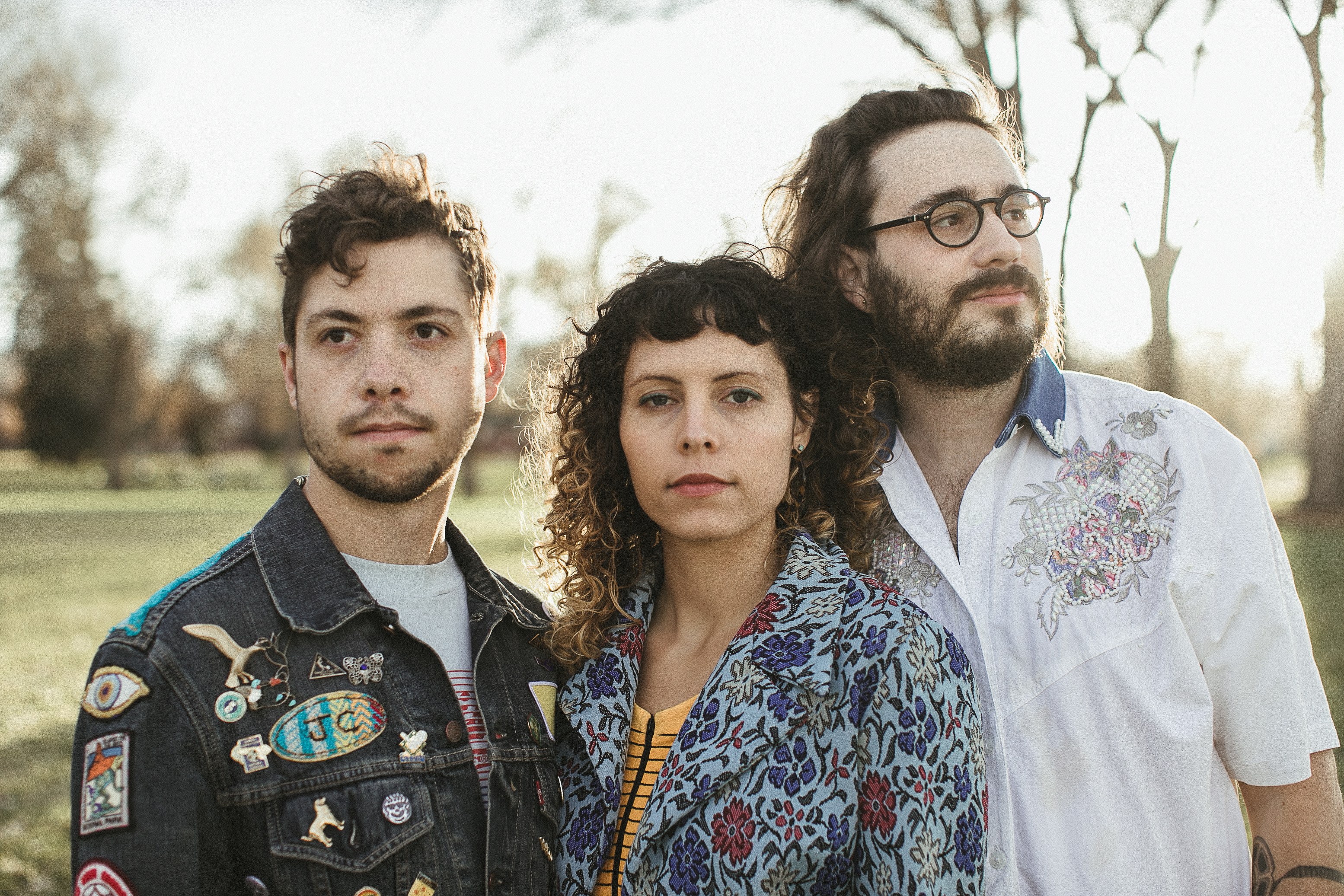 This Denver trio’s latest album epitomizes indie bedroom rock.  Its the type of music that lulls you to a happy state of comfort despite its grim title. Hurts Being Alive is cheerfully somber in nature — Alyssa Maunders glides effortlessly over bright chords and ever-changing percussion by Justin Camilli and David B. Weaver. Feasibly speaking — Down Time could be the kindest three-headed dragon in Denver music — Listen here. 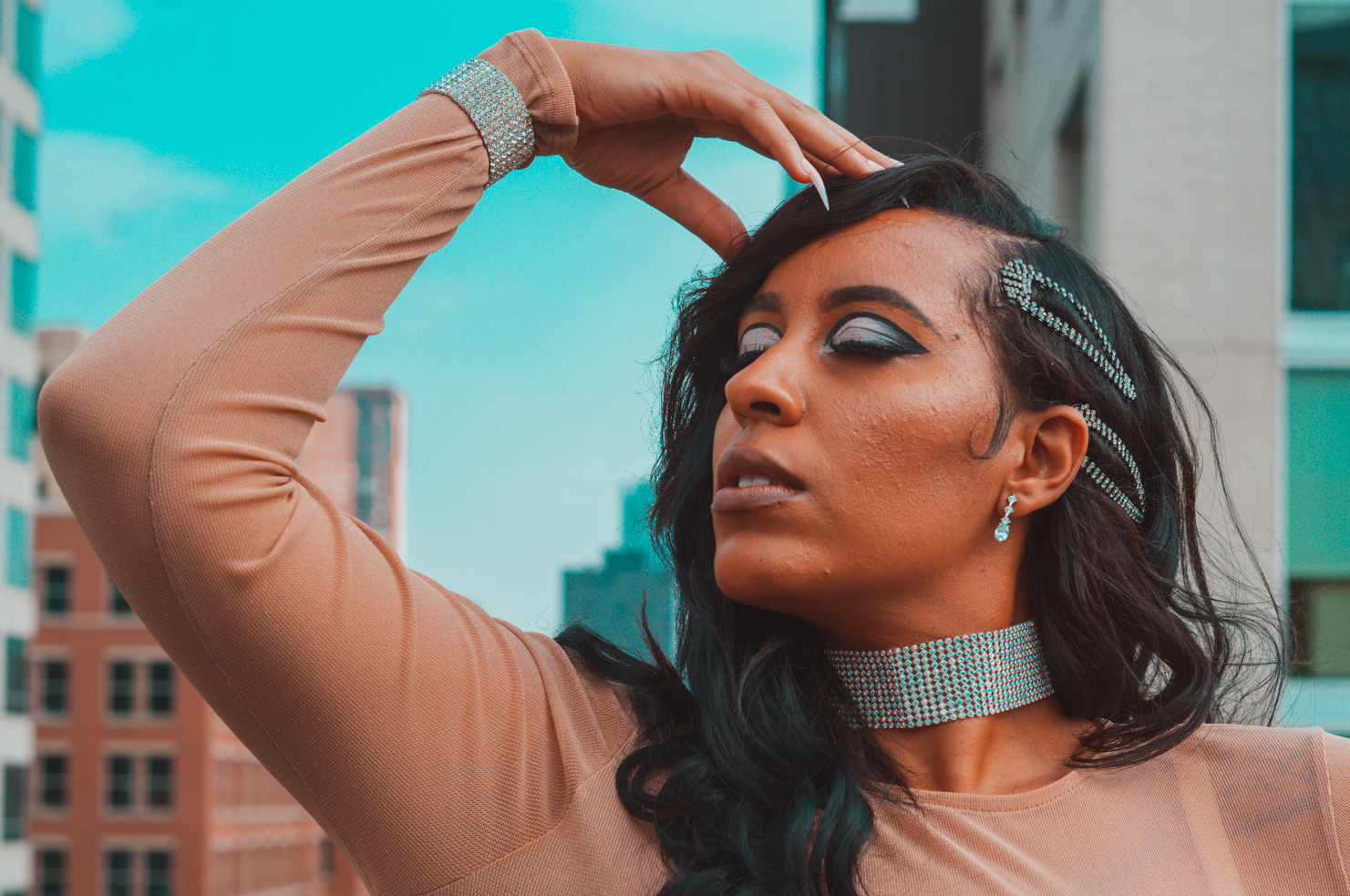 According to the brain dominance theory — most human beings tend to favor their left or right brain when facing tasks. If the name of Kayla Marque‘s newest EP is any indication — the local pop artist leans on the creative, passionate side of her psyche. Serving to further cement this notion is the eternally smooth contents of Right Brain. Gentle production compliments Marque’s vast, ranging voice. “Dancing” is an unbelievably complex triumph of pop music — and like the rest of Right Brain — is a sign of fated ascension by the budding star — Listen here.

Check out the autumn playlist below: