When Denver’s Paper Bird called it quits, it was a watershed moment for Denver’s music scene. The longtime Denver folk band, who amicably split, were staples of the local music scene, whom many thought would be the next ones to break out of this landlocked state into the open arms of the mainstream. Alas, upon their split, the hope was diminished, but never extinguished, as Heavy Diamond Ring, the new project from Paper Bird’s Sarah Anderson and Paul DeHaven, is set to pick up where Paper Bird left off — rising like a phoenix, bigger and brighter than ever. If their first single, “Wild Things” is any indication of what to expect from the new outfit, Anderson and DeHaven are honing in on their songwriting chops to deliver straight-forward All-American folk-rock. A departure from the twang of Paper Bird, Heavy Diamond Ring creates a sound that feels as classic as rolling down the windows in the summer — a super highway to a new frontier. 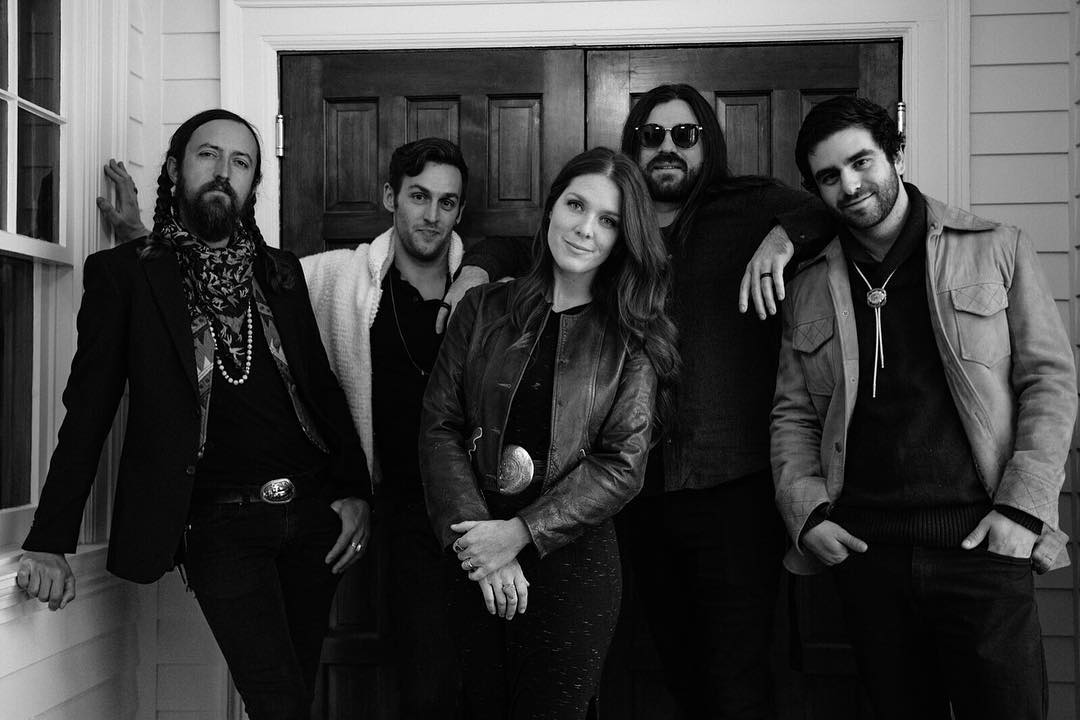 Paper Bird hadn’t yet played their last shows before Anderson and DeHaven started working on what would eventually become Heavy Diamond Ring. Anderson, seeking more autonomy and a means to explore as a front-woman in her own right, and DeHaven, her frequent collaborator and writing partner, laid the groundwork for their new outfit. After Paper Bird’s demise, the duo hit the studio in earnest. The slow but natural progression resulted in their self-titled debut album, a year in the making.

“It was just kind of a natural progression of like, ‘Whoa, we still like making music together,’ And we still have some things to say and we still have some territory we haven’t really explored yet,” says DeHaven on how Heavy Diamond Ring came together. “Let’s like keep going on this crazy adventure.”

The two write with intense chemistry — from DeHaven sending demos for Anderson to choose from to Anderson dissecting the best parts of something as simple as a sound check and turning it into a song. The result is the musical equivalence of finishing someone else’s sentences. One listen through the forthcoming album, and you can instantly pick up on the connection and the camaraderie on the project — the entire listen is smooth and warm, not much different than a pair of old friends strumming things out on a porch.  The album, recorded and produced with Paper Bird’s Mark Anderson, is set for release on Friday, June 7.  Among the songs on the record, “Find Myself” recalls a country-fried spin on The Beatles “Let It Be,” “One Track Mind” is a breathtaking slow-burner of earning, and standout “Stuck In Motion” is an anthemic statement about going back to move forward.

Check out our article about Paper Bird’s breakup. 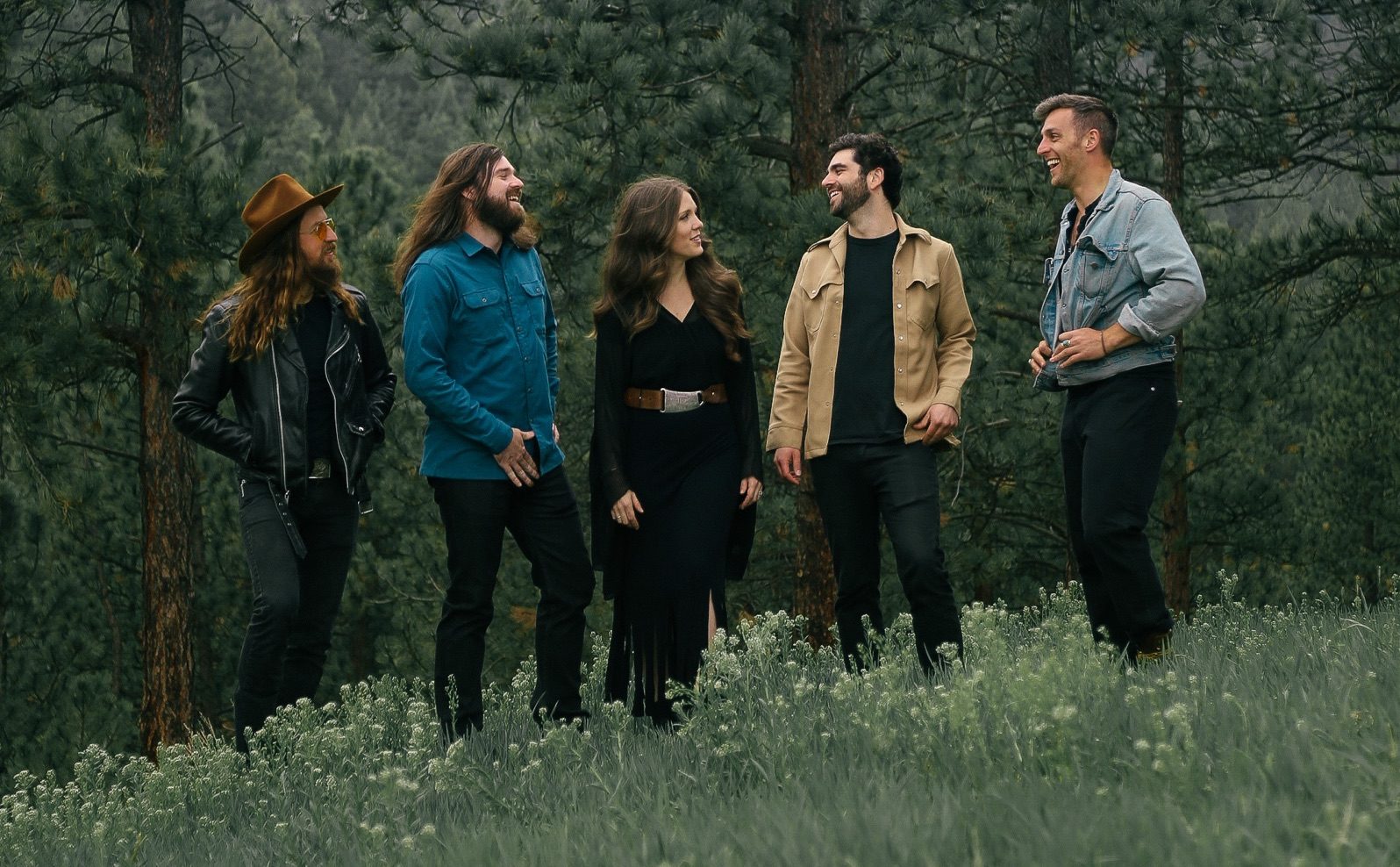 Set to perform their new record at Larimer Lounge on its release day, Heavy Diamond Ring rounded out by bassist Blake Stepan, keyboardist, Mike Lang, and drummer, Orion Tate, want the audience to feel the wind in their hair, and escape with the band through the music. When talking about the new project, DeHaven says it best, “I want people to put it on, and sort of let the world disappear,” and after listening to the project, we couldn’t agree more.

Tickets for the band’s concert at Larimer Lounge on Friday, June 7 can be found here.