I met him in the back of his Uber, just another a passenger awaiting a short ride home. Rossini, then known to me simply as the Driver pulled up in nameless accord and late-night exhaustion ran its course through small talk and the hum of the car engine. A mere week before the world shut down, but in the midst of palpable anxiety, we speculated on what the future would look like — hindsight is 20/20 but the vision back then was legally blind. Despite the shadow of the unknown riding along as a stranger uninvited, the conversation eventually fell on music and me, the writer, was introduced to Rossini, the musician. Grabbing this AUX cord with swiftness breaking an unspoken accord in the process, he told me he was going to play me his new song, and the terror of whatever was to come abruptly took over to the point where the foreboding took a backseat to the imminent. What came through his car speakers was his song, “Party People” at which point, Rossini the musician, became Rossini, the star. 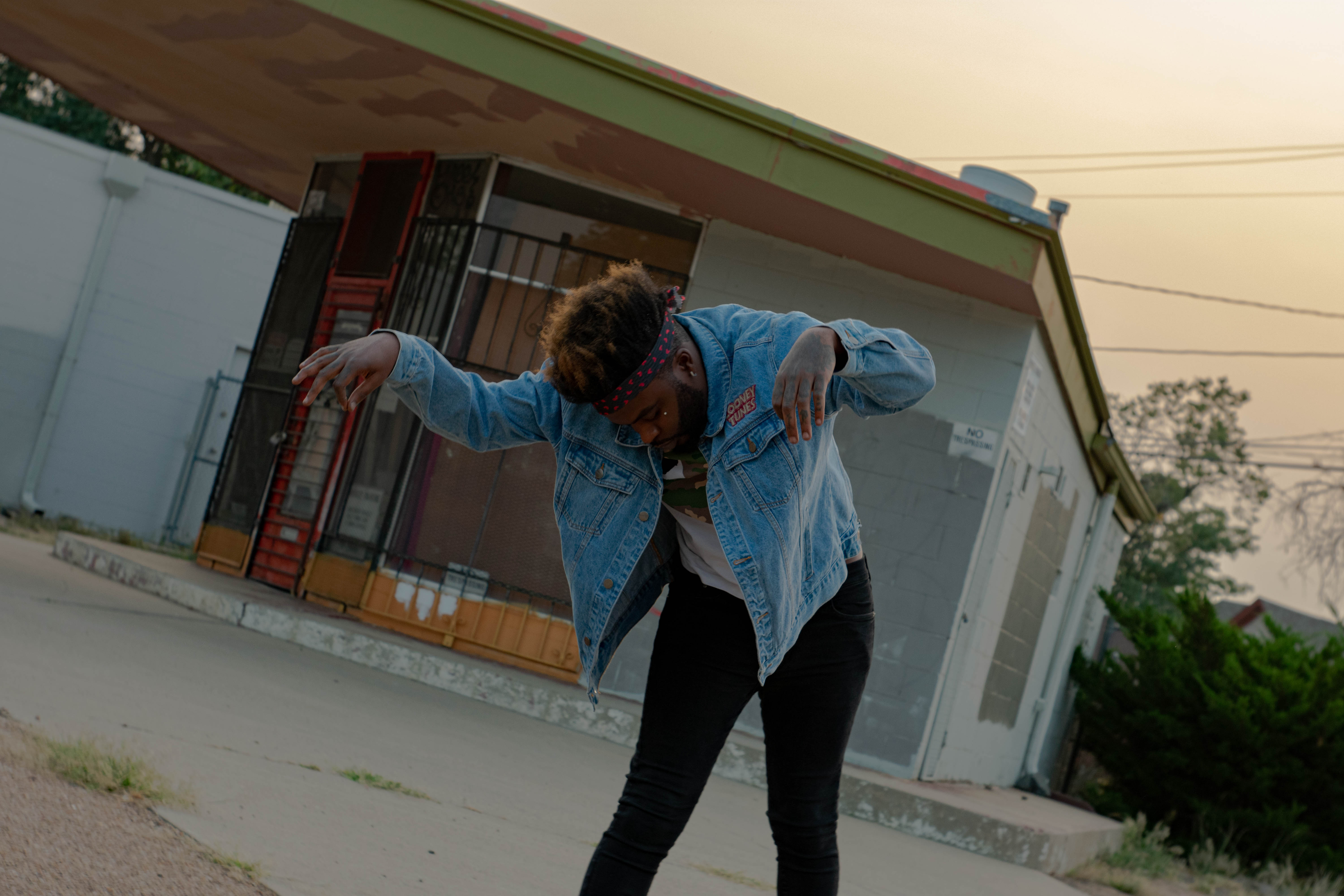 The formidable pop track treads on a Max Martin-like intuition, riding across a massive dance beat as if “Thriller” was paved out of a real-life apocalypse. So much so, that when Rossini sings the dazzling chorus, “I’m dying to live” you suddenly realize you’ve been swept up in the macabre dance of life itself made that much more urgent given the circumstances. While the track finally made its way into the world this month, days after we reconnected, it was conceived out of a very different situation. On a night riding a scooter down Lawrence Street, he found himself stranded as the street crossed Park Avenue West amid an outcrop of homeless tents, when the scooter lost power. He heard the Fugees rattling through the tents and the “party people” as he dubbed them, raging through the night in a makeshift settlement.

“I’m like these people, they’re just having a good time,” he recalled. “You guys aren’t homeless people, you guys are just party people — the party never stops. So I started writing the line,’party people in the night chasing highs’…”

For Rossini, there’s a high he’s chasing too. 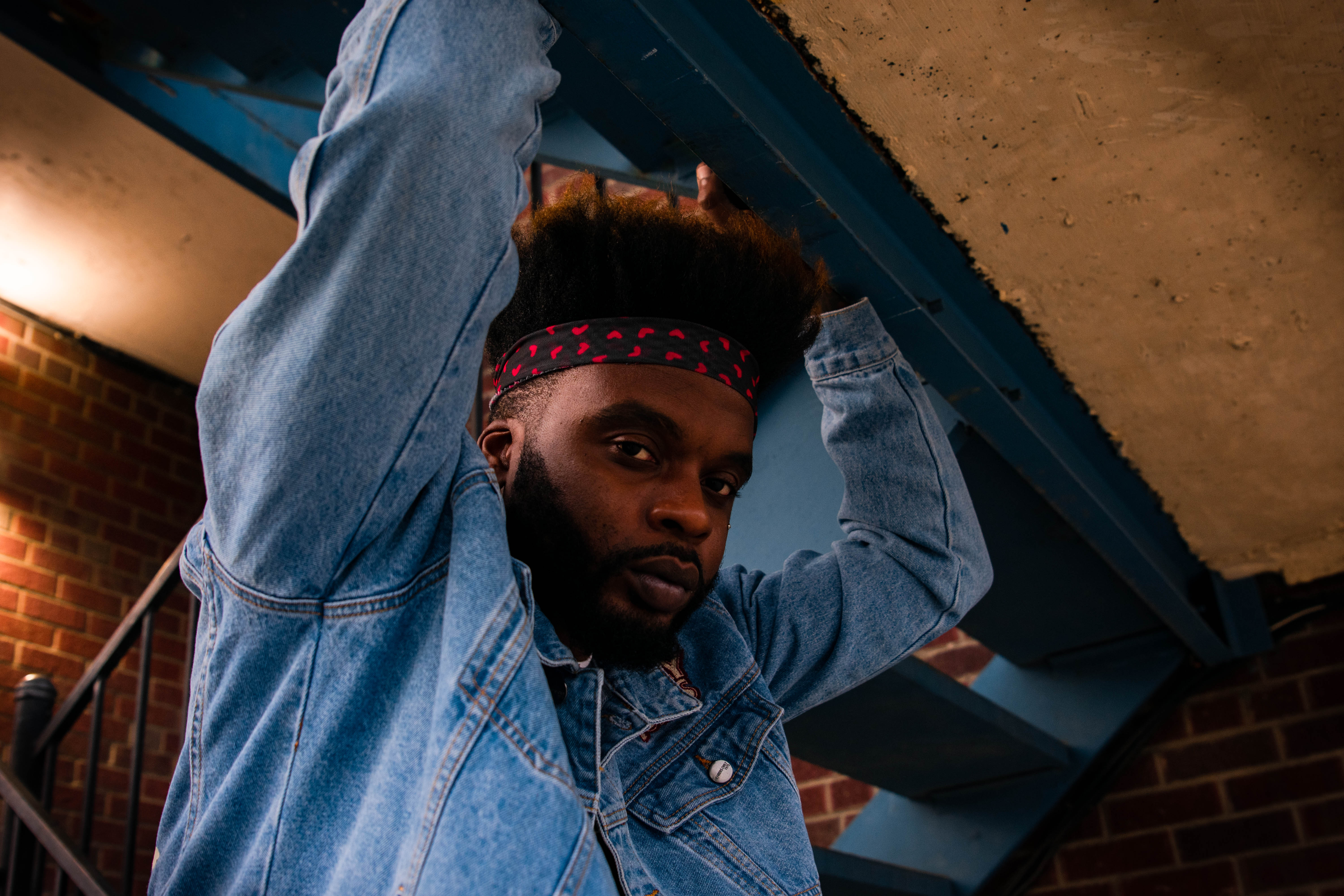 A first-generation Haitian-American by way of Florida, Rossini was born into a large family and raised in a poor church where music ran through their blood thicker than joumou. Named after the renowned Italian pianist and composer, Gioachino Rossini, the singer was raised on classical music learning to play the piano by ear before he could form words. He’d go on to live in France as a pianist on a scholarship for three years and later Los Angeles, where he lived with Rick James’ son. He then returned to Florida where he connected with other rising Florida up-and-comers like Dominick Fike, all before settling in Denver at the advice (and whim) of his co-producer, who he’d share his former duo’s moniker with, then known as Rose Ave. Later, he went on to represented by Paul Easton, son of Eric Easton the first manager of the Rolling Stones.

While his musical endeavors took him all over as a child of classical music, it was pop music that truly took hold of his talents.

“I’m very fascinated by the repetitive melodies and choruses. Marvin Gaye did it, Muddy Waters did it, that inspired the Rolling Stones and the Beatles — the whole sound. I feel like there’s a science behind it. You want people to have that emotion and go back to that favorite song — ‘A Change is Gonna Come,’ Bill Withers did it. I love songwriting and the full structure, so any kind of pop. It could be like JuJu on The Beat or it could be a George Strait song.” 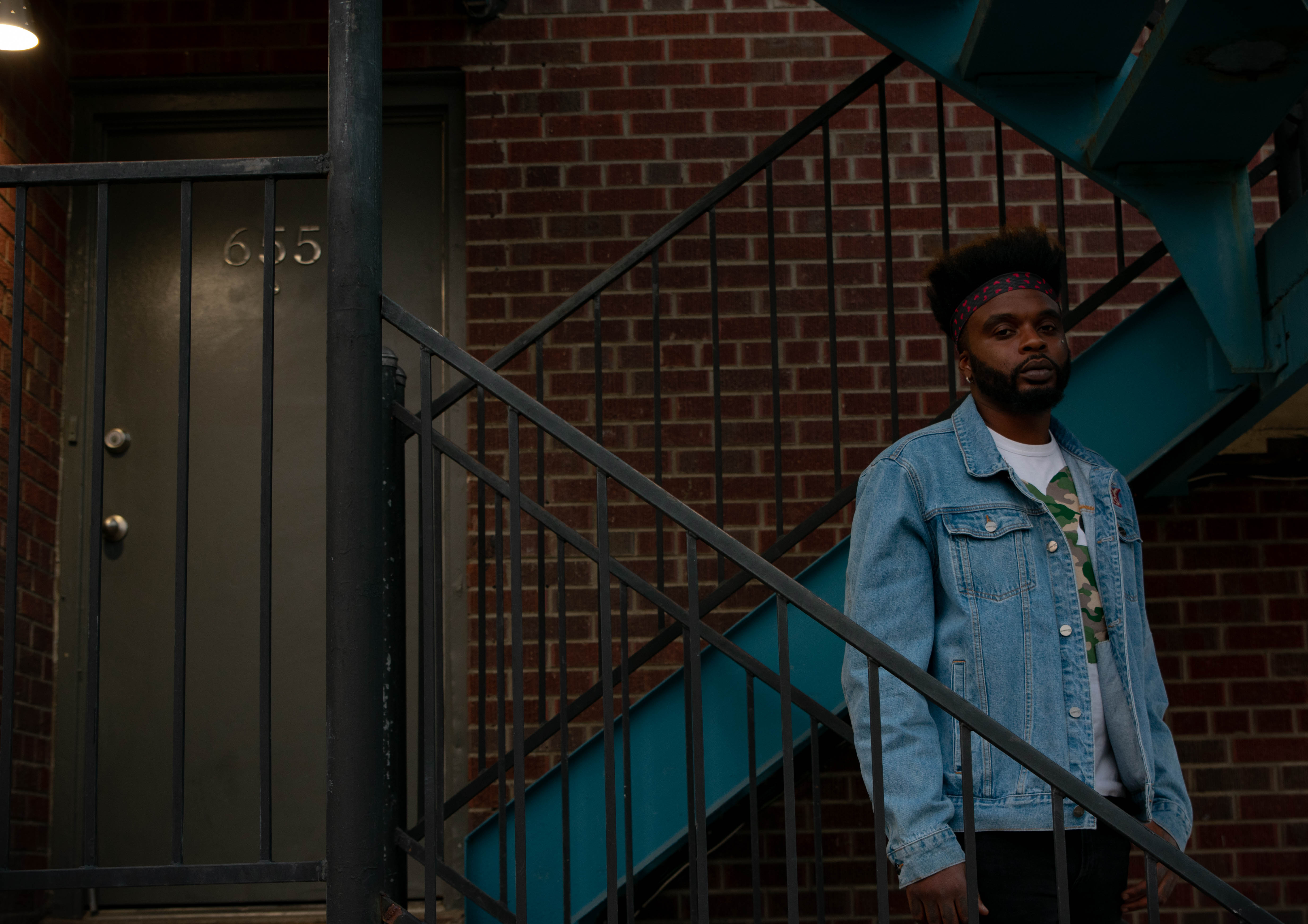 From the first time he’d shown me “Party People” to the time when we reconnected on the penultimate day before he’d go on to release it, more than six months had elapsed, and the world as we’d come to know it was inching closer to collapse. For many people moments were taken, some postponed and other evaporated, but in the midst of it all, Rossini decided it was his to take.

“For me it was like my existence. I feel like usually never go back and listen to my music, cause I don’t like to. It only really hits me when I’m writing and I just let it go. I recorded “Party People,” I sent it to one of my friends and his brother passed away due to the pandemic, not just the world pandemic, but there’s also pandemic going on with life in general. He really motivated me, saying, ‘we really need this, people are actually dying to live.'”

A childhood performer now with large scale adult ambition, Rossini’s sheer drive puts off a do or die mentality about the craft he’s spent a lifetime honing, where nothing can take his eyes off the road. He takes his losses and failures as cautionary tales, lows he can’t afford to slip into. One moment in particular from his past sees him as an eight-year-old performing in Haiti messing up so terribly that the moment stands resoundingly traumatic in his mind. Yet, it taught him his most important lesson — there’s no room for pity in the party, and as Rossini says, the party never stops. 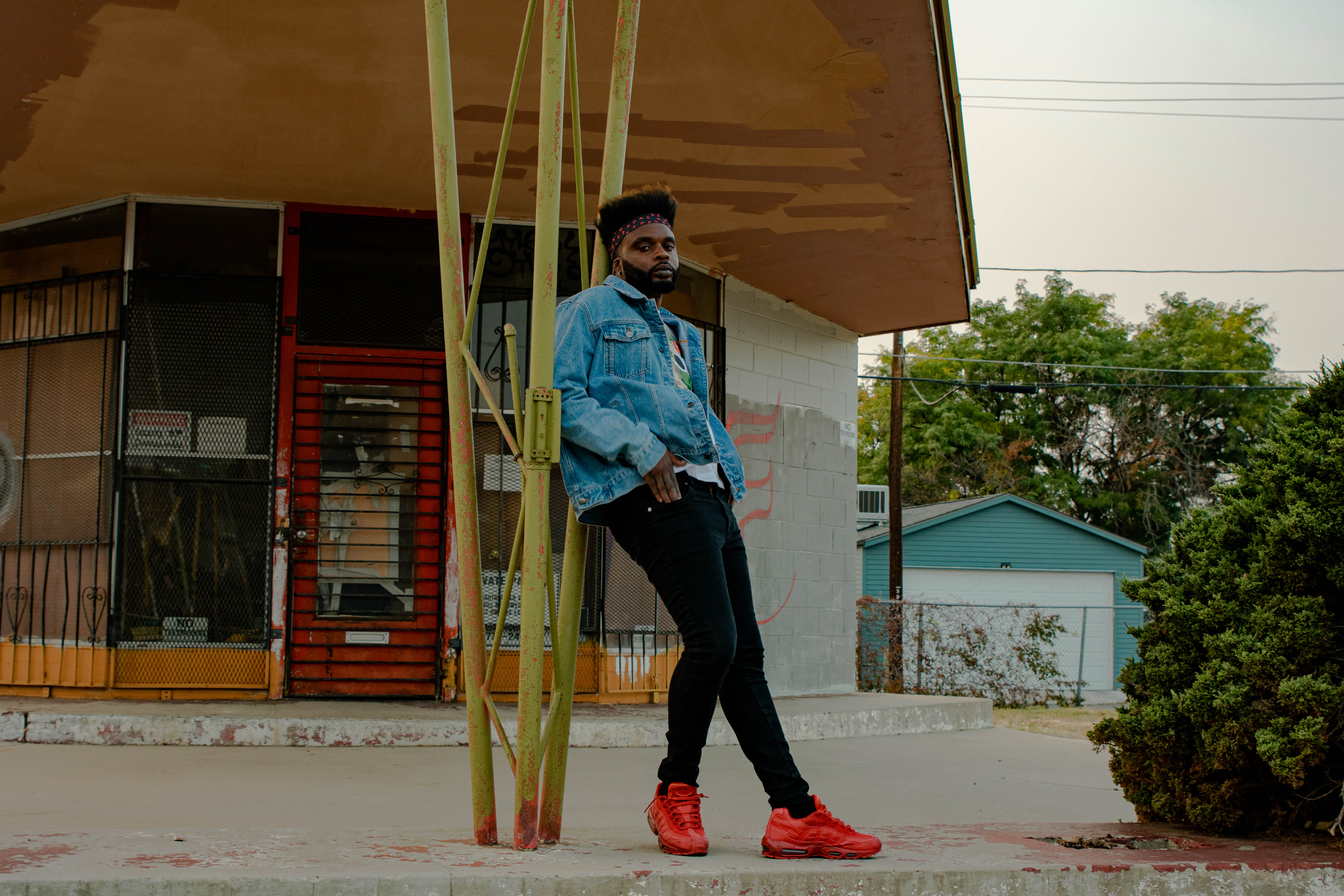 Back in the Uber, the song concludes and a brief silence settles in, lest I give too much of my excitement away to a stranger taking me home.  The ride came to an end and the only meaningful business card of 2020 left my hand and entered his, goodbyes were exchanged and a five-star rating earned. He’d later follow me on Instagram, and though I’d yet to mention it until now, I’ve been along for the ride ever since.