Jon Shockness was elbow-deep in weeds, tending to his friend’s garden when he wrote the lyrics for Kenopsia. Shockness, best known as Kid Astronaut, had just received the tracks from collaborator Luke Barba (Psychologic) but was struggling to find the right words. Kenopsia, the name of the resulting project with Barba, would be a concept EP describing feelings of solitude and loss in a place once vibrant and full of love — a topical order to fill these days — so he decided to get his hands dirty.

“I wrote all three songs just in that gardening session,” Shockness said. Gardening and yanking weeds— not something Shockness normally did but has since inspired his own home garden — helped pull the right words out. His bare hands worked through once-barren soil, now full of opportunity. The feeling of creating something out of nothing was what Barba and Shockness were aiming for.

Kenopsia accomplishes what the public has been demanding from musicians for the last six months — a musical depiction of what loss sounds like when it’s experienced in a city, culture and everyday life. Kid Astronaut and Psychologic deliver — serving us a psychedelic, trip-hop three-part EP is the icing on the cake. When Barba was writing music for Kenopsia as Psychologic (he has another musical alias — the heavier, dubstep focused Creature), he thought of each song as a journey. He added reverb, delay and other effects to pull out the emotions that the feelings of kenopsia (a fictional term defined by the Dictionary of Obscure Sorrows as “the eerie, forlorn atmosphere of a place that’s usually bustling with people but is now abandoned and quiet”) are made of.

“I’ve always wanted to make this dark, gloomy, music,” Barba said of making music in quarantine. “In a way, it’s sort of made me branch out more. I have a lot more time during all of this to just sit here and create stuff.” 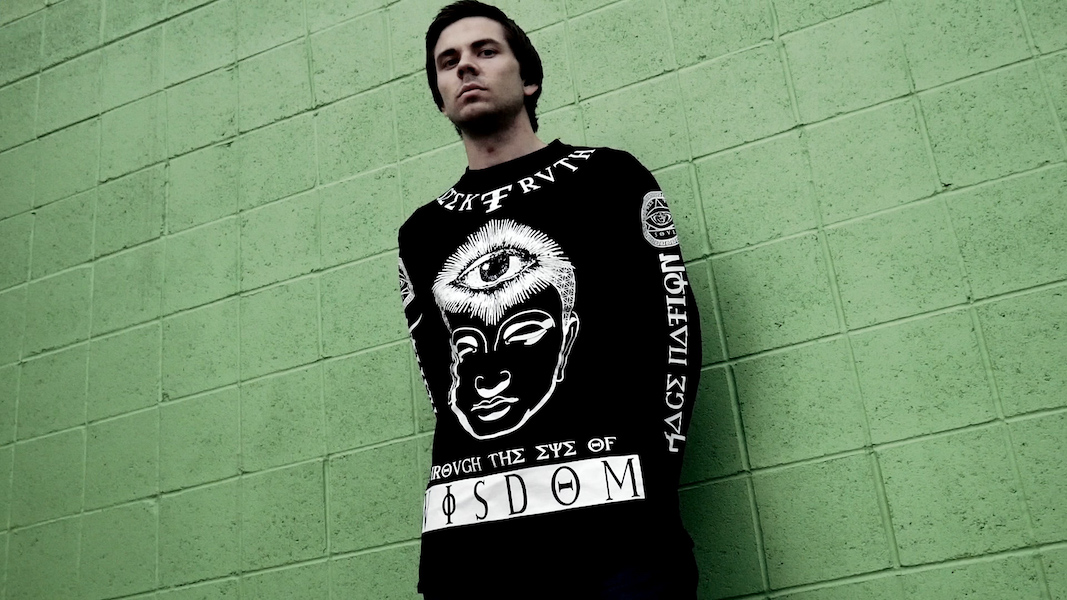 Despite its eeriness, Kenopsia doesn’t just show us, it walks us through the light at the end of the tunnel. The title track of the EP, “Kenopsia,” opens us up to the forlorn and uncertain feelings of loss with psychedelic notes that glitter. “Emotion” is more personal and introspective whereas the final track “Void,” despite its name, leaves us on a light note. By shifting our focus and allowing us to see a different world, the EP offers us clear examples of emerging opportunities.

“The chance to create something, something new out of whatever it is,” Barba explained. “When you see a piece of art that’s a city..that has trees and animals growing out of the building, it’s not totally depressing.”

While Kenopsia is the work of Shockness and Barba, the concept was the brainchild of Mona Magno, founder and director of Free People Records. Before collaborating on the track — Barba as production and music, Shockness as lyrics and vocals, the two had never worked together, save a brief encounter on a music video shoot with FreePeopleTV. After being approached by Magno sometime in the beginning of March when the world was only beginning to fall apart at its seams, Barba wrote the music to Kenopsia. Melodic and distortive, Barba then sent the EP to Shockness, who “brought it to life” through his lyricism. 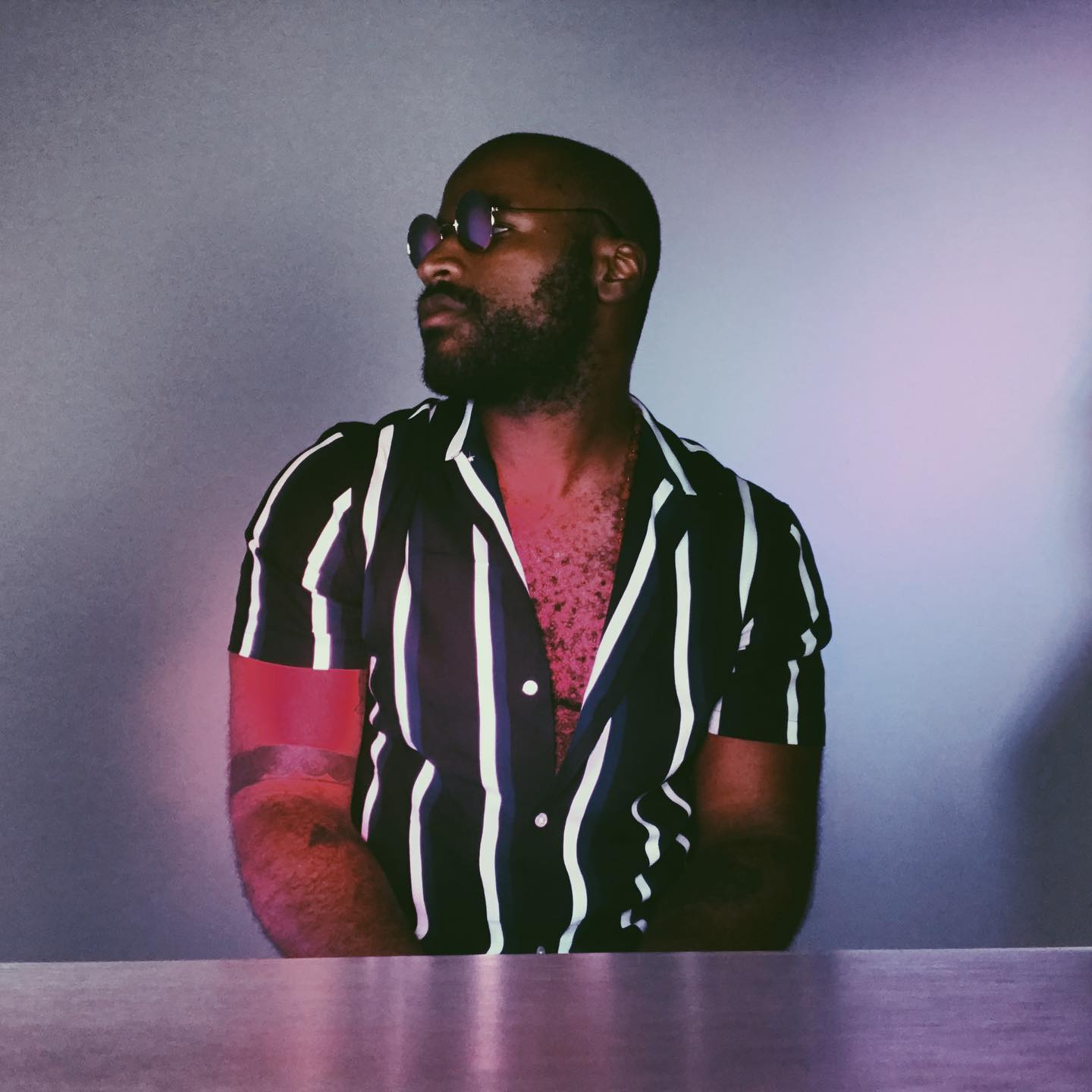 Writing for Kenopsia was only the second time Shockness has written concept music — the first was for a short film called Lemonade Mafia about a little girl who sells lemonade like a mob boss. Shockness was eager to bring to life Magno’s idea for an EP with Psychologic, despite it requiring him to step out of his own head.

“I try not to draw from too many things that are outside of my actual reality when I’m songwriting,” Shockness said. “This is, of course, the exact opposite.”

As the effects of a global pandemic have pushed the need for social isolation from a month or two to (as of right now) a half year, some of us are getting increasingly antsy and asking more from those who entertain us — the artists. What have they been up to? What magic tricks will they have up their sleeve when the venues finally open up? Surely you have nothing better to do when quarantined, we speculate. But, Shockness and Barba have made good on our often-selfish demands, giving us not only an inch but a mile. Kenopsia is an exciting and emotive EP that perfectly taps into what we are all capable of feeling when experiencing loss on such a dramatic scale — loss from a city and world as we knew it. It’s the musical resilience and bravery that make for the perfect soundtrack of the seasons changing — maybe for worse, but completely in our hands for better.