Denver Pride Might Be Online, But it Has RuPaul’s Drag Race Stars Headlining

The Center on Colfax — the largest LGBTQ community center in the Rocky Mountain region — announced in April that they would be moving this year’s Denver PrideFest online due to coronavirus related concerns with large public gatherings downtown.

Even though it might be online this year, three of Rupaul’s Drag Race stars  —Jackie Cox from season 12, Monét X Change from season four and Naysha Lopez from season eight — will headline the virtual event.

Rupaul’s Drag Race is a reality TV show competition that follows drag stars and Rupaul’s search for the “America’s Next Drag Superstar.” The show is in its 12th season. 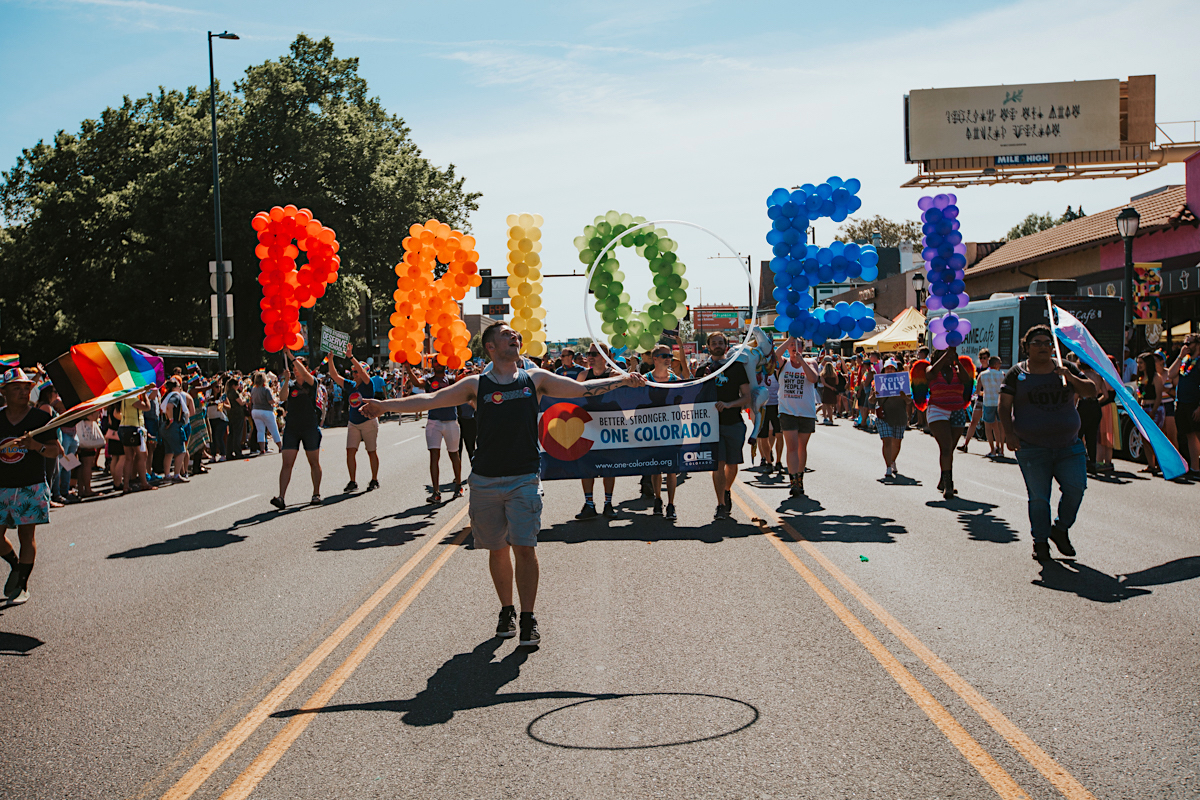 The schedule will stay true to its in-person event with online time slots dubbed “stages.” Cox, a New York-based drag performer, will kick off the headlining performances at the Center Stage at 1:30 p.m. on Saturday, June 20. Lopez, who is based in Chicago, will perform on the US Bank Latin Stage at 1:30 p.m. on Sunday, June 21. Monét X Change will close out the night with a performance on Sunday, June 21 at 6 p.m. on the Center Stage.

PrideFest is the Center on Colfax’s biggest annual event. With the money they raise, they put on programs for LGBTQ+ youth and seniors, Colorado’s transgender community and training and legal programs. They hope to raise $100,000 — just 10% of their regular PrideFest revenue — through the online event.

“The goal of the virtual parade and festival is to offer the LGBTQ community a safe way to unite in celebration and strength in light of the pandemic,” Erika Gonzalez of Pushkin PR said.

This year’s PrideFest will also have a virtual 5K, where you can participate in the annual event and raise money in your neighborhood, on your treadmill or wherever you may be social distancing.