As physical distancing becomes the temporary normal in Denver — art and theater productions have come to a sudden halt. While virtual gatherings have become our primary mode of communication — one experimental theater company hopes to lead the way offline. Lakewood’s Control Group Productions is bringing a drive through immersive performance — titled CAVALCADE! — to Denver this June.

The experience is a nine-mile drive through an undisclosed location in Denver. Audience members will receive an exact location upon purchase of tickets. It features multiple performances along the route — with viewers able to listen to a sound score through FM radio transmissions. All audience members will stay in their cars — aside from one moment where they will have the option to exit their vehicles while wearing a mask. 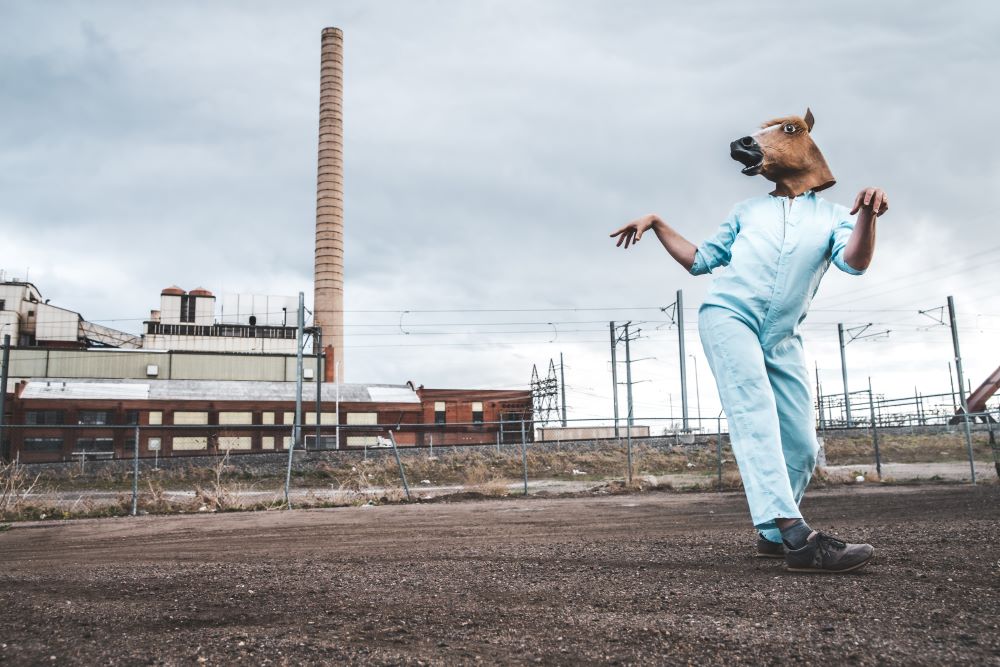 Over the past two years, Control Group Productions chose the summer of 2020 for a groundbreaking theatrical experience. Titled THE END, the show was meant to take viewers on a bus tour of Denver through an apocalyptic setting. Artistic director Patrick Mueller joked that the show had to be postponed due to the de-fictionalization of contents.

“It was clear that we should not be moving forward with a production that was so high risk,” Mueller said. “CAVALCADE! emerged out of the ashes of that. It is our first idea on how theater can happen during coronavirus. It’s an attempt to make an event that might be the first time people leave their homes for social reasons.”

The show will not drive from a narrative but will have a theme. Mueller hopes the production will have a sense of meaning. There are approximately six performers in the experience and three technicians. The technicians will make sure the performance goes smoothly — from guiding traffic to being on alert for any vehicle mishaps.

While Control Group Productions was forced to think outside of the box for this show — Mueller hopes that the drive-through structure will not become the norm.

“I don’t find this structure to be the most communal,” Mueller said. “It’s not ideal environmentally and there’s a lack of proximity to the audience. It sure is a solid structure for keeping people safe, however.”

Mueller predicted that if health advisories stay the same over the coming year — Control Group Productions may unveil another drive through production in the future.

“It is excruciating to make art right now. I feel like I’m swimming upstream harder than usual,” Mueller shared. “It has been a breathless couple of months.” 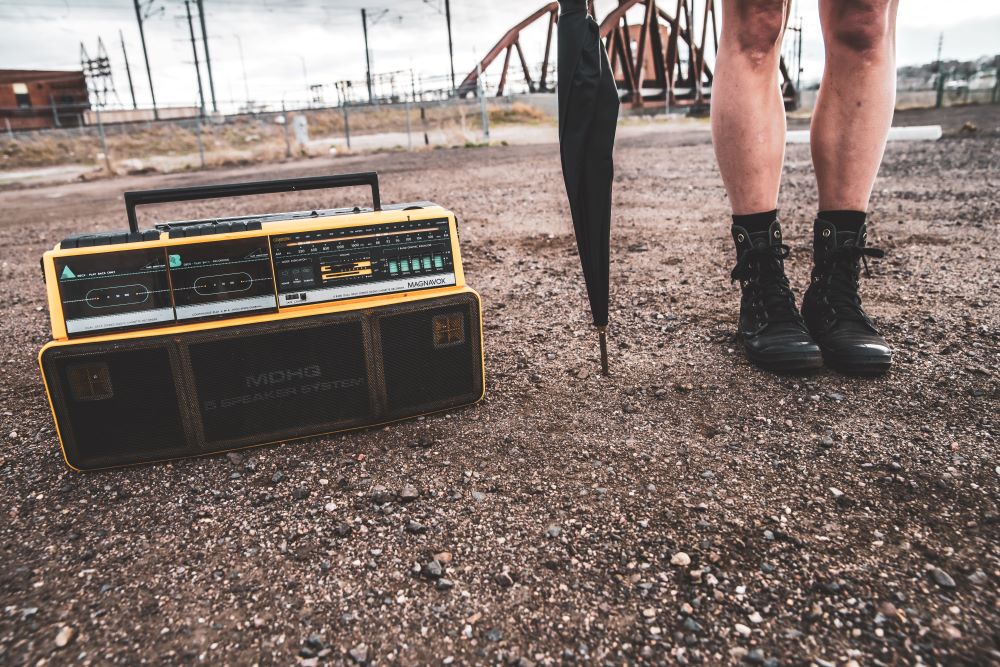 Despite the obvious struggles that the performing arts scene has faced during this pandemic, CALVACADE! is already set to be a completely sold-out show — despite having performances throughout the month of June. As one of the first production of its kind, Mueller is hopeful.

“I’m excited for us and for the artists involved,” Mueller said. “I think we’re making something pretty cool. I hope this can break the ice for other theater companies and that other projects in a similar mode can start happening.”

Mueller and his team hope to consult with other companies and share the learning curve they have experienced during this crisis. They hope to continue to brainstorm within the theater community on ways to keep performing while also making safety a priority.

“I’m terrified about the next two years and also very excited,” Mueller said. “We’re going to need to innovate as an industry.”

To stay up to date with CAVALCADE! and be the first to know of ticketing updates, follow the Facebook event page. Tickets start at $50 per car and can be found through Brown Paper Tickets. Stay in the know about future events through the Control Group Productions’ website and Instagram.