Have you ever wondered what plants are native to Colorado and which ones humans introduced? Do you sometimes see flowers on a hike and want to know what they are? Is one of your hobbies identifying plants and animals? These are all excellent reasons to start participating in the Denver EcoFlora Project — a massive attempt to help protect the local plant biodiversity and improve the public’s knowledge and appreciation of it. 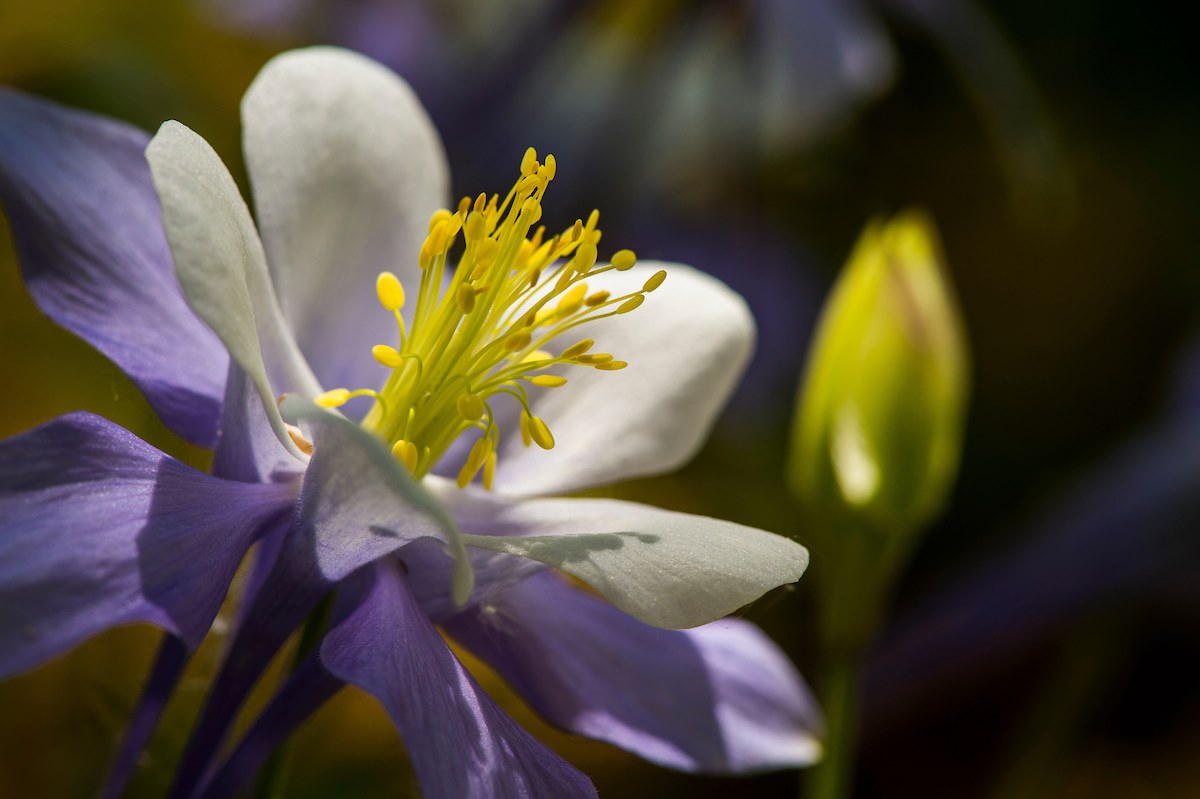 A Columbine, the state flower of Colorado. Photo courtesy of Denver Botanic Gardens

With this project, anyone in the Denver-Boulder metro area can log observations of a naturally-occurring plant and animal species (with pictures, of course) into an app called iNaturalist. The goal, aside from seeing what is growing around you, is to help researchers and conservationists with the overwhelming task of cataloging a constantly changing ecological world. Although it’s not necessary to know everything about a plant or animal you are logging an observation for, it is, of course, ideal to give as much information as possible. A completed “research-grade” observation record requires confirmation from two or more individuals. The best observations include a photo, the name of the species, whether it was found dead or alive, the sex and the plant phenology when applicable.

Those notes add up quickly, too — Denver’s database already has more than 66,000 observations logged since February 2020. That’s a considerable amount more than any academic researchers would be able to collect in the same time period. And if you like when things are gamified, then you’ll love that the app has leaderboards for most identifications, most observations, most species and other categories as well. Additionally, an “EcoQuest” is released each month to direct people to interesting seasonal facts about their natural surroundings (here is one for May).

As the appeal of going outside grows stronger, the desire to start acting like “citizen scientists” by collecting information about the local flora and fauna might as well. And that’s exactly what the organizations operating the EcoFlora Project are hoping for.

READ: Tips From Local Urban Farms To Turn Your Backyard Into a Functional Garden

Denver’s EcoFlora Project is only one part of a national collaboration led by New York Botanical Gardens and Chicago Botanic Garden, with Desert Botanical Garden and Marie Selby Botanical Gardens participating in the same fashion as Denver. Some promising stories have already come to light about “citizen scientists” involved in the New York program helping to identify species being studied professionally. One woman found a critically-endangered pumpkin ash tree in New York City’s Central Park in an area previously studied and rehabilitated by conservationists and botanists. Another citizen scientist logged a spotted wintergreen in Harriman State Park and was enrolled in the New York Wildflower Monitoring Project.

“By harnessing the collective power of citizens in the Denver-Boulder metro area, we have the potential to document untold numbers of plant observations,” said Jennifer Ackerfield, the head curator of natural history collections and associate director of biodiversity research at the Denver Botanic Gardens. “Once the observations on iNaturalist become ‘research grade,’ they are made available for distribution through other biodiversity portals such as Global Biodiversity Information Facility (GBIF).”

But until then, the observations are all publicly available through the app. And when the project is over in three-years time, the insanely comprehensive data set that it will generate will be made available to the public and encouraged for use in “conservation planning, environmental education and research about urban ecosystems” as the official press release stated. This kind of open-source process for researching urban ecosystems is brilliant. It gives researchers, conservationists and botanists troves of data they wouldn’t be able to capture without constant omniscient surveillance while offering a relatable way for citizen scientists (aka regular people) to actually give a damn about the natural world surrounding them.

Ackerfield noted that “the end goal of EcoFlora Project is not just to see how many observations we can generate on iNaturalist. We wish to empower citizens to observe and connect with local biodiversity in new and meaningful ways.”

The EcoFlora Project is funded by a grant from the Institute of Museum and Library Services. Denver Botanic Gardens received $262,631 to be used throughout the three-year project. For more information, visit this website.