On Wednesday, March 25, Truckster — in collaboration with Mark English from The Bamboo Skewer and Tim and Kelly Fielding from Axe and Timber, launched its #ServeTheIndustry campaign. The donation-based platform is designed to connect struggling food trucks with hungry grocery store employees. The idea was born after an impromptu collaboration on the evening of March 21 — in which a group of neighbors got together and purchased over 70 meals from Bamboo Skewer to feed workers at their local King Soopers. Realizing that the idea was a match made in heaven for the two beleaguered communities, Truckster founders Connor and Molly Hollowell sprang into action, initiating a concept that allows people to donate to a fund that is spent sending trucks to locations in need, with meals ready.

In addition to providing meals for exhausted workers, trucks will be on-site supplying meals to the general public, who can order ahead for curbside pickup through call-in orders or the Truckster app. 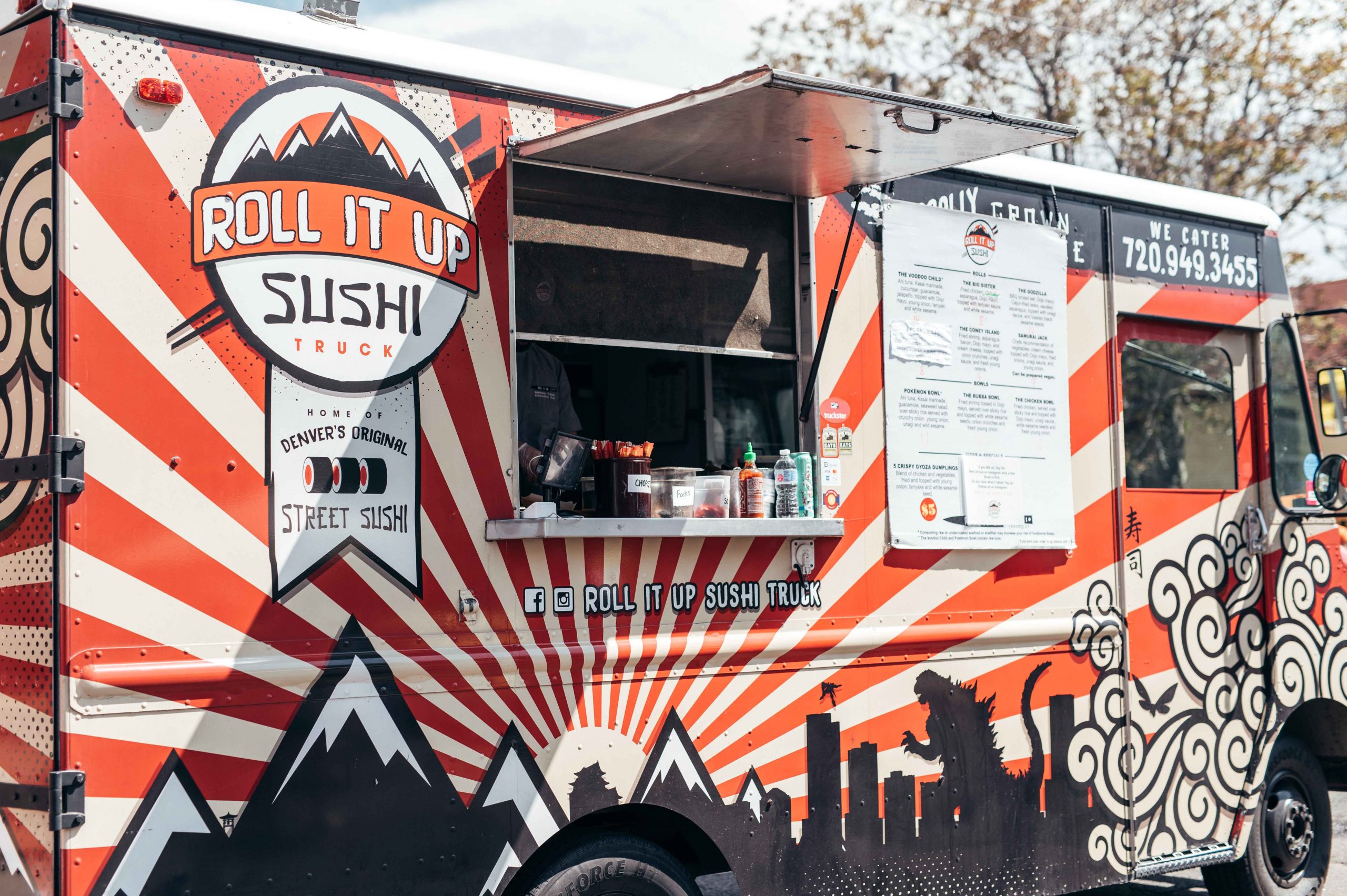 On Thursday, March 26 the program sent its first expedition — What Would Cheesus Do? to deliver a range of its signature grilled cheese sandwiches to the employees of King Soopers on 20th and Sheridan. As with most things, plans and policies are being adjusted on the fly, though the Hollowells intend to send out as many trucks as contributions will allow. “We have trucks that are unfortunately extremely available,” said Molly.

While the program is as of now designed to assist strained grocery store employees, the Hollowells hope to expand it to include other affected communities. “We are looking to the public to figure out who is in need,” said Molly.