Sarah Pumpian aka ZEMBU is attached to something far greater than herself. Be it the spirit of the world, the ebbs and flows of life and the human condition or the field of dreams that inspire her, ZEMBU is connected in a way that’s transformative. A newcomer to Colorado’s music scene by way of Seattle, Pumpian spent the last couple of years establishing a space to reflect on immense change, confronting languishing tendencies and crafting a narrative around it all in her own words. This space manifests itself in her music, a genre traversing coagulation of electronic, indie and pop rooted in soulful vocals and rich layers of production — a sonic therapy for a restless world.

Leaning into a precious vulnerability to open up not just her psyche, but an insight into some of her life’s most impactful moments, ZEMBU delivers a glimspe into true emotional honesty where we need it most. It only seems fitting that in the tumultuous present, ZEMBU’s music is grounded — the much needed warm embrace of being seen. 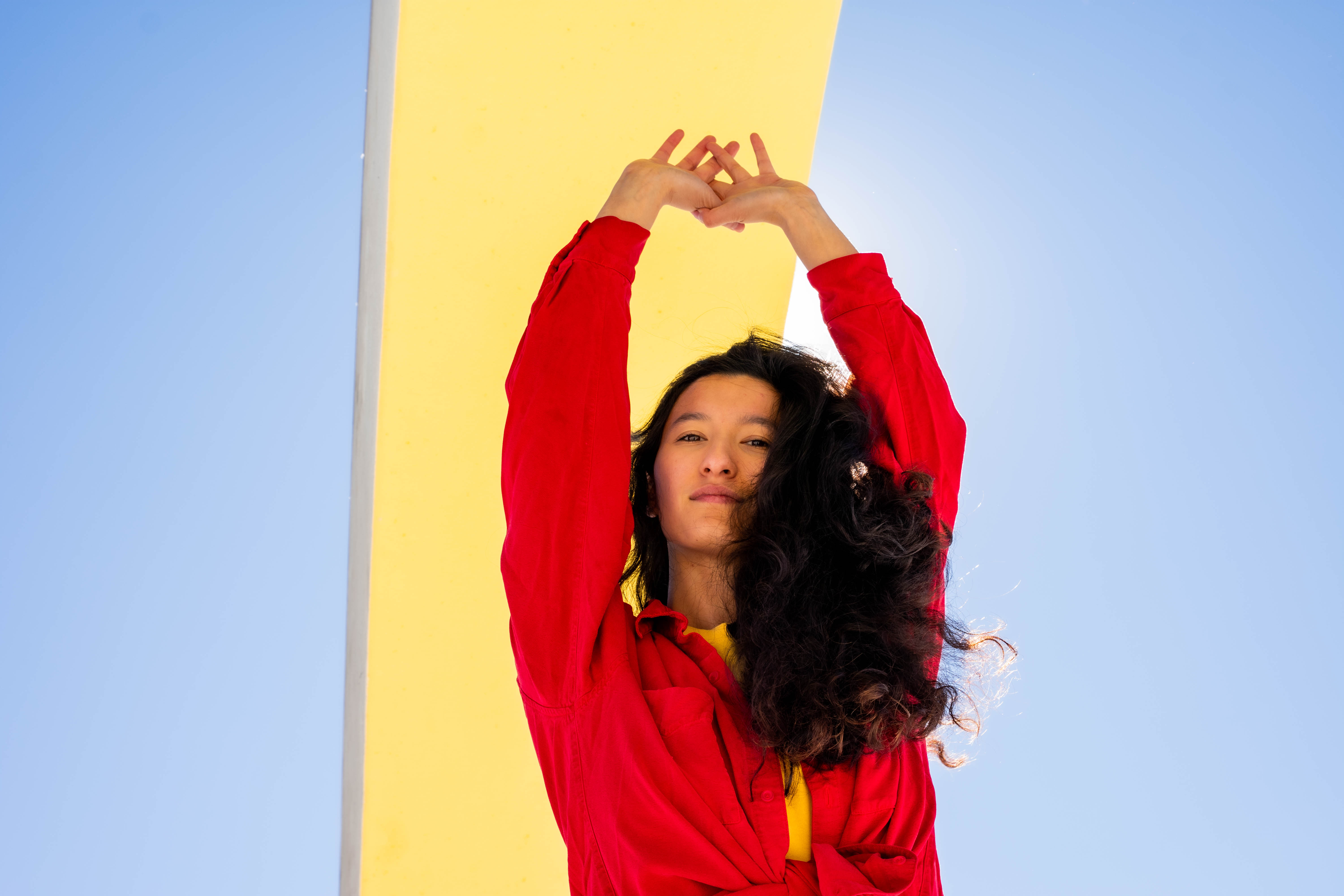 The name ZEMBU originates from the Japanese word “zenbu” meaning “whole parts” an ode as much to her Japanese heritage as a personal mantra on her place in the world.

“To me, that really emulated what I hope this project is and is to become – a really inclusive space for everyone – you are therefore I am,” says Pumpian.  “I hope that that is felt — I am here because of you.”

As such, ZEMBU represents a tapestry of identities and causes that Pumpian holds dear. Centered around biracial ethnicity, womanhood, the LGBTQ community and advocating for mental health — the stigma of which she engages with forthright — there’s a certain understanding of the struggle of human existence that ZEMBU grapples with and is intent on breaking down.

Taking inspiration as much from the natural world as our man-made one and all the complexities that come with that, Pumpian is attuned to more than creating a pleasant backdrop, she’d rather reach out and touch on something deeper. From her forthcoming EP, “Human” radiates with the tender tendrils of the human condition, outstretching its impassioned chorus like a helping hand. Whereas “Tendency” tackles deeply rooted habits and the newly released “Overgrown” reels from the effects of growth and understanding when something’s got to give. The common thread throughout ZEMBU’s burgeoning catalog is the understated value of connection amidst the flurry of worldly disconnect. 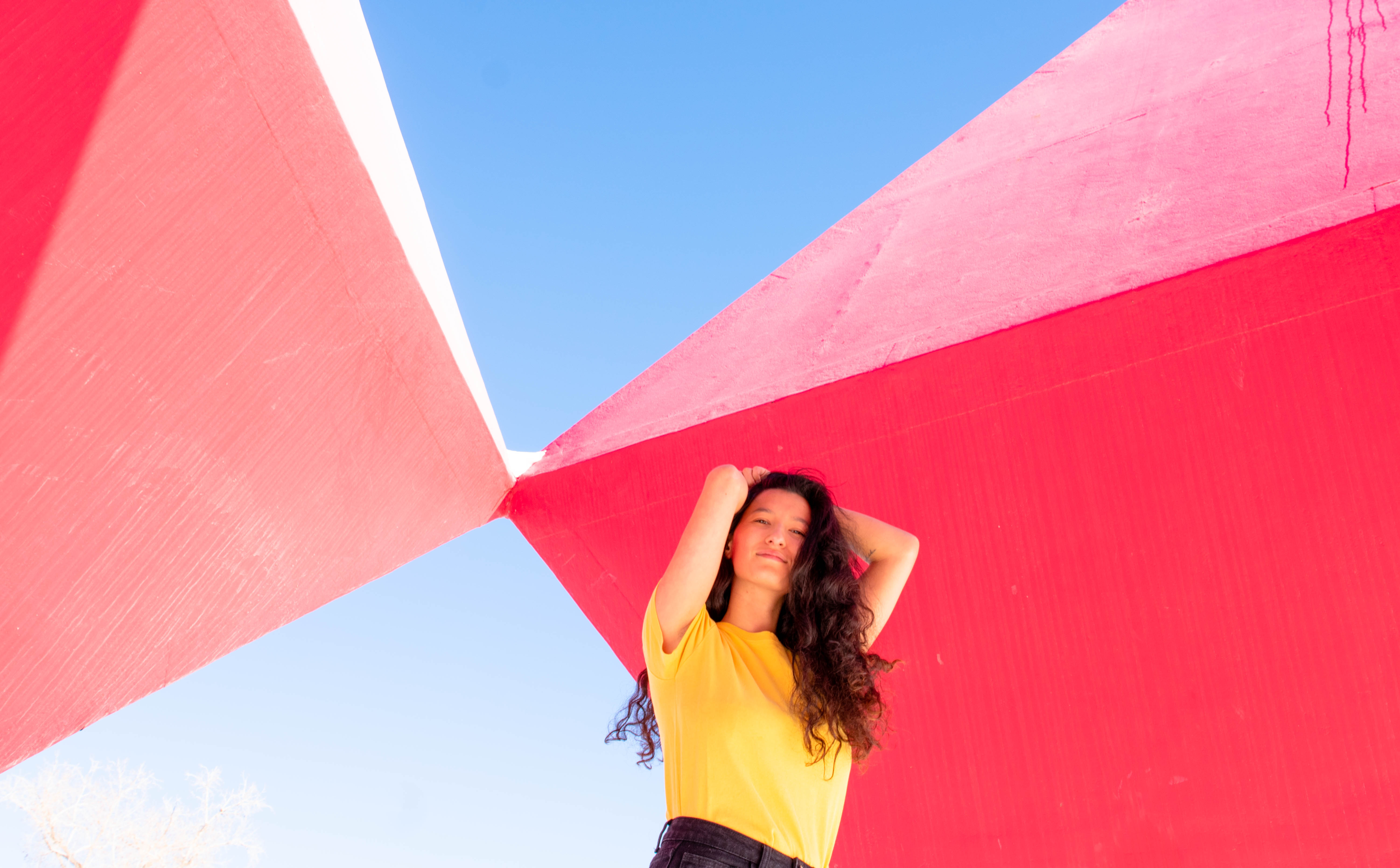 As well-intentioned and deliberate as ZEMBU reads, it began as a passion project for Pumpian first and foremost. Popping up in Durango par the course of following love, and later relocating to Fort Collins where she currently resides and dealing with the transition, Pumpian had to will herself to accept that believing in herself was worthwhile. The foreign feelings of her upheaval and recurring dreams of her late mother — an unexpected occurrence that flared up in the emotional barrage — pushed Pumpian to fill out the creases of ZEMBU and to seek an understanding of it all.

“Each song comes from, at least originally, from a full embodiment of a certain experience. I try to keep this rule with myself — to push through writing lyrics and the writing process when I’m really feeling everything that I’m feeling.”

That tenacity for fleshing out experiences bodes well for ZEMBU, as the project has taken off and finds a rare quality of resonance in the music, such that her name truly embodies its meaning. ZEMBU is whole — a sum of artistic honesty and connection that’s as self-reflective as it is universally accessible. ZEMBU understands that “we are human after all…” 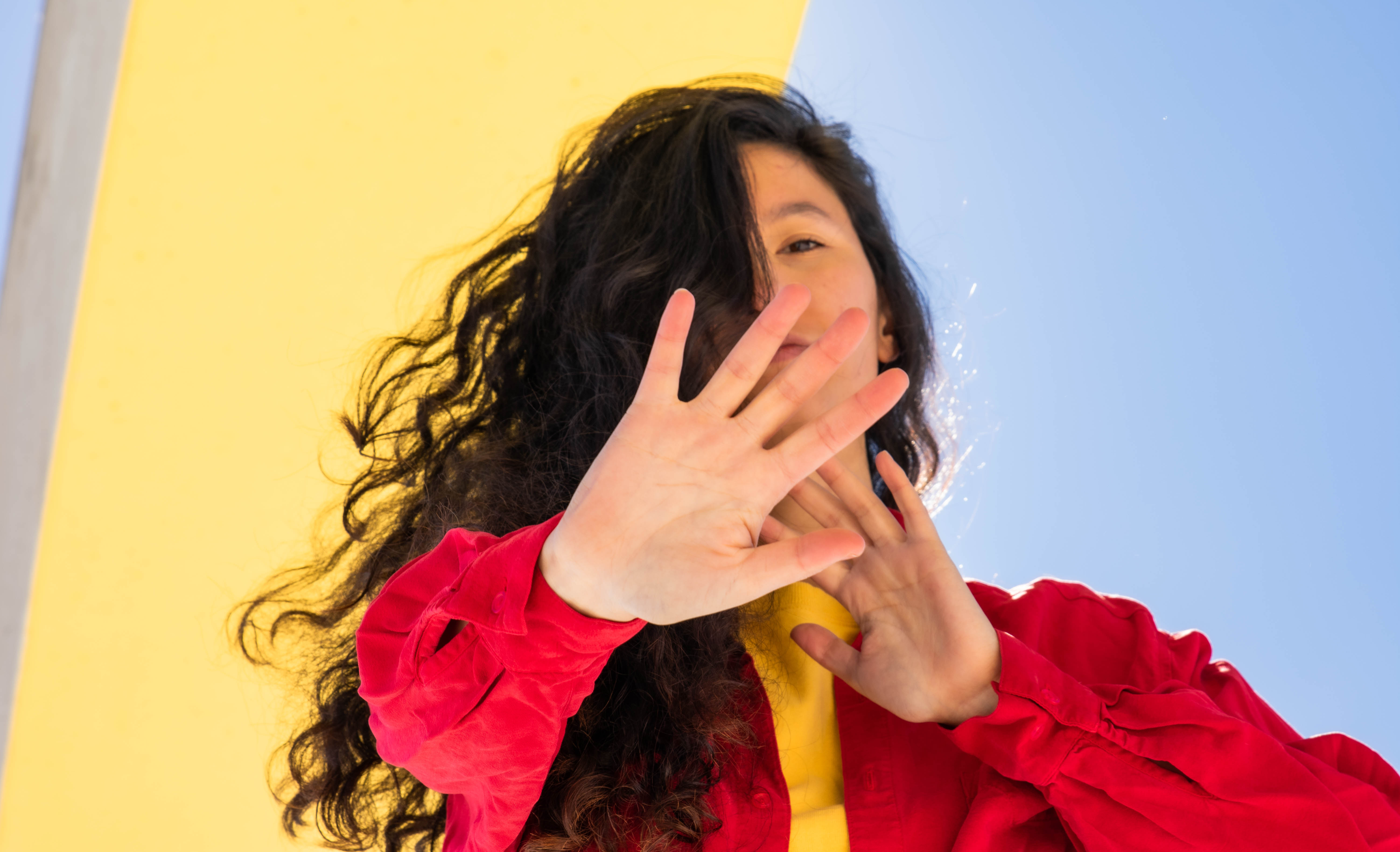