Local Listen – Glass Cases is Unafraid to Explore the ‘In Between’

Glass Cases does not shy away from attempting to tackle the demanding parts of life, an effort they’ve made clear in their newest album, In Between. While the band had previously released a 16-track album, they consider this their official debut, having evolved greatly and adding drummer Cameron Greene since then. The record is a definite labor of love, having been in the works for a long time now. As the title would suggest, Glass Cases deals with conflict through an album that shifts and changes not just between songs but within most songs themselves.

Throughout the album, it’s easy to see the band’s musical influences, their songs greatly resembling material and energy from bands like Twenty One Pilots or Imagine Dragons. However, though the band may draw inspiration from outside sources, each song on the album comes from a place of overwhelming self-awareness. It’s a look inside the minds of millennials, touching on personal subjects and vulnerabilities many can be too afraid to express.

The opening song, which also happens to be the title track, provides a good idea of what you’ll be getting with the rest of the album, also throwing you into the deep end fast. The beat-driven, synth-heavy sonic landscape of the song is paired with poetic lyrics that express discontentment with living a simple, comfortable life. The song also introduces the band’s use of spoken word, ukulelist Austin Seifert reciting, “If failure was an option, I’d take it to escape routine.”

In songs like “Sunlight” and “Colorblind Mind,” Glass Cases uses quick musical shifts in tempo and mood to express the album’s thematic thread of uncertainty and disconnection. “Sunlight,” is the song off of the album that resonates the greatest with frontman Alex Van Keulen. “I think it’s one of the most unique songs,” he explained. “I never would have dreamed of making a song in this style.” He describes it as a “mental warfare type of song,” a struggle between good and evil. 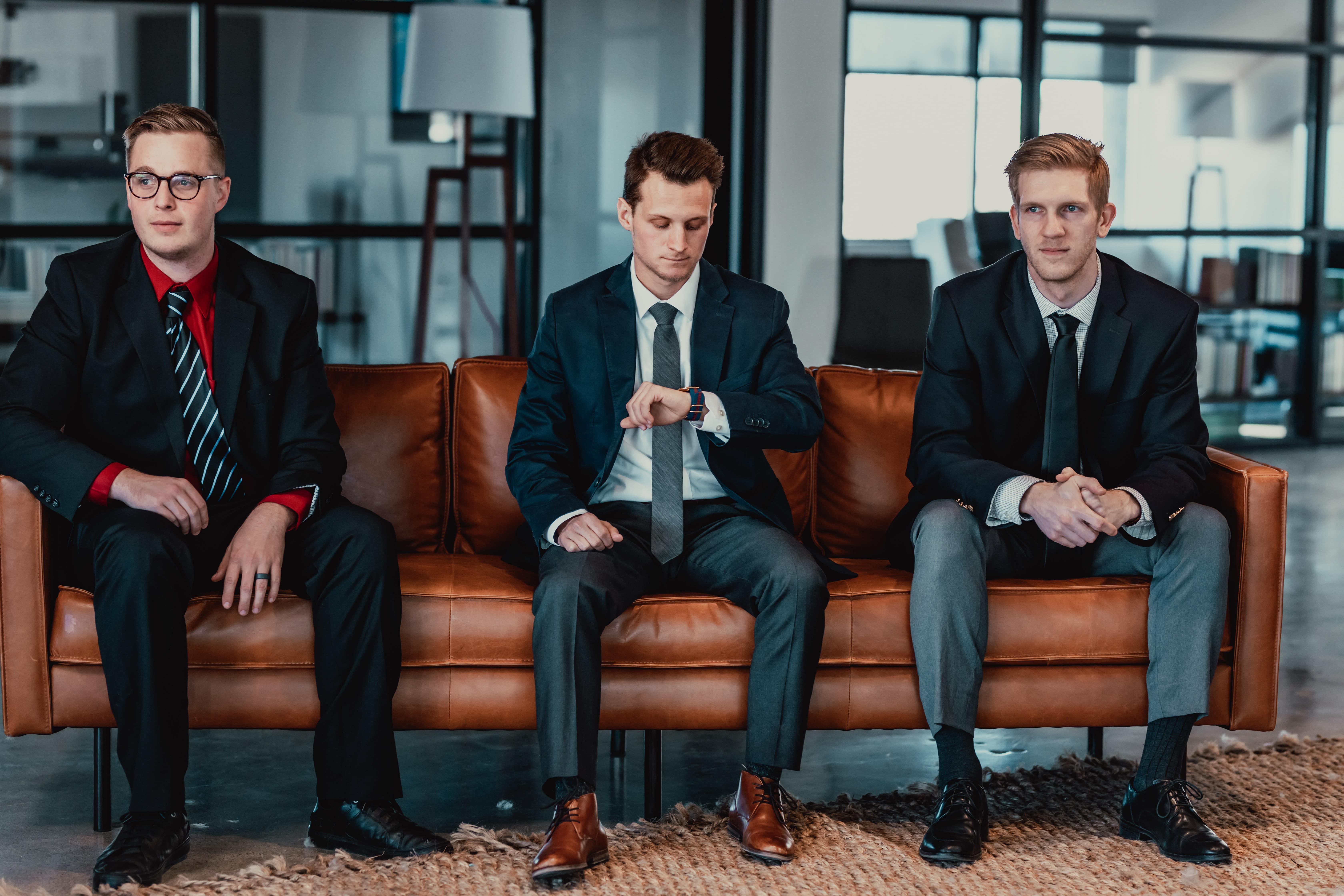 “Nights Awake,” a song dedicated to our society’s obsessive use of technology and social media, finishes with a cacophony of drums, a layered, repetitious chanting of the lyrics and Van Keulen emphasizing, “This ain’t me.” Before the song completely finishes, it drops off into 10 seconds of a simple synth line and drum beat that feels like instant relief. It’s an overwhelming and sensory overloading completion to the song, reminiscent of the feeling many may experience as a result of the constant bombardment of our media cycle.

“Growing Up” is the sonically bright spot in the album. It’s here where Glass Cases’ ukulele personality takes the front stage, though the lyrical content still tells a story about the difficult parts of, well, growing up. Seifert wrote part of the song on his 23rd birthday when he spent the day on his own and Greene lists this song as the one that resonates the most for him. “It kind of hits on the idea of the tiresome nature of putting on a mask for different people every day and trying to present yourself in a certain way but not allowing people to see what’s going on,” he explained. 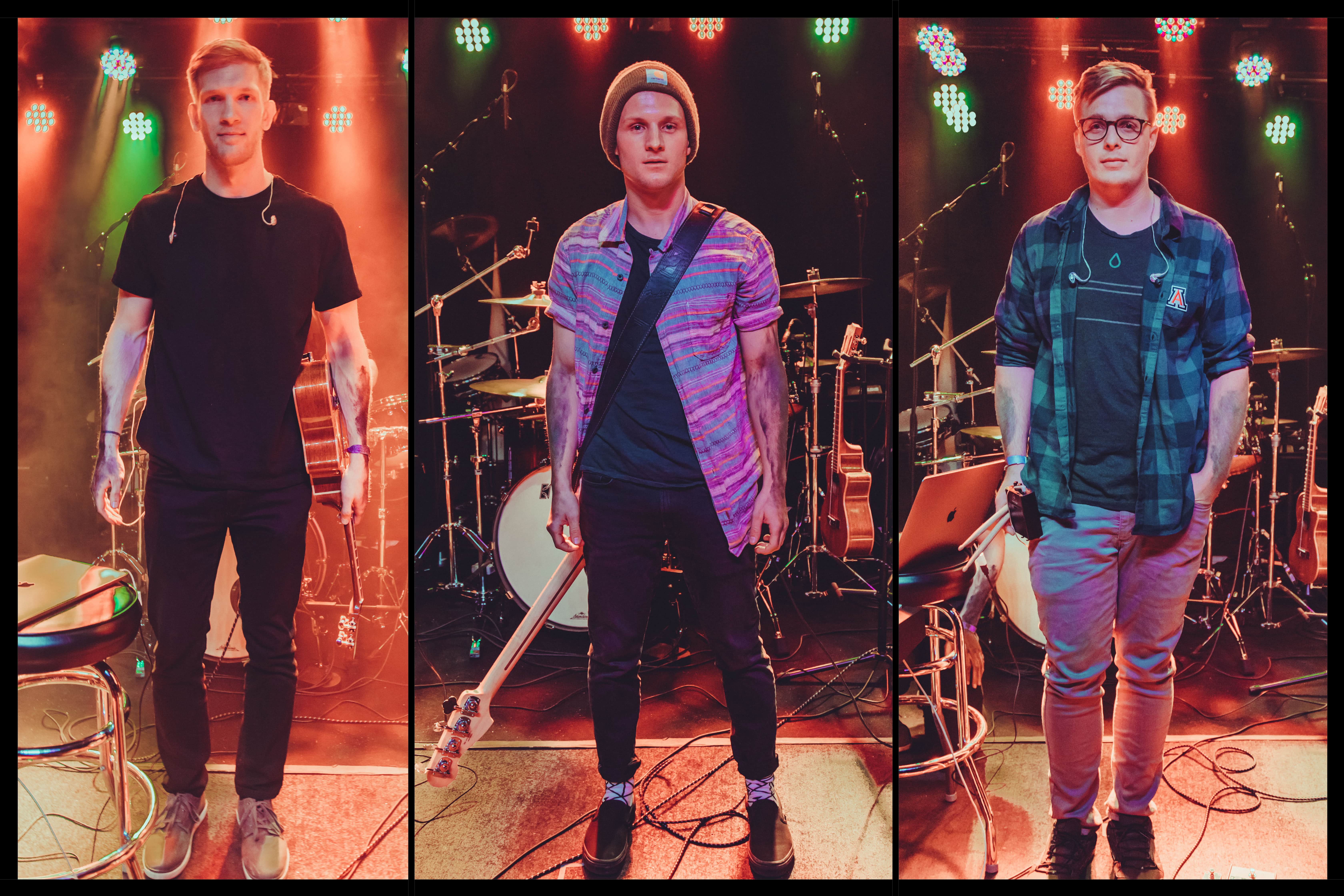 Ending with “Welcome Mat” and “Man’s Compromise,” the album finishes on a more heavy and dramatic note. “Welcome Mat” details Van Keulen’s experience living by himself in a one-bedroom apartment and the challenges he faced on his own during that time. It’s a dark and atmospheric song, the usage of high-pitched synthesizers providing a sinister feel to the tune. Following up, “Man’s Compromise” completes the album in an effective and dramatic way as a sentimental ballad, Van Keulen lamenting his loss of hope for a life he is fully content with. “It’s not too late to wait for patience to mend my faith for me, before I compromise my faith for fate, lose face, selfishly,” he sings, ending the album with a cautiously optimistic acknowledgment that not all is lost.

Though the band was slated to release their album at a Red Rocks Local Set, their release party was one of many concerts canceled due to Red Rocks’ suspension of all shows through mid-May in response to COVID-19. However, the album’s release is still a welcome event to Glass Cases fans and anyone dealing with loss, uncertainty and grief in the current pandemic. While the album deals with heavy, sometimes taboo topics the “Lonely Generation” lives out on a daily basis, In Between brings hope by providing the knowledge that no one faces these struggles alone.

Listen to In Between from Glass Cases on Spotify here.

All photography by Casey Jack.