In case you missed it, hardcore titans American Nightmare are returning to Denver next Tuesday, February 25th. The band quietly dropped tour dates back in October and have been ramping up for what has been dubbed their 20-year reunion tour. For fans, the tour came as somewhat of a welcome shock and surprise.

If you forgot about American Nightmare, we won’t hold it against you. The band officially formed in 2000, and in a four-year span sprung to the height of their genre’s recognition. But rapidly becoming a formative band of early-millennium emo, hardcore and punk fans apparently has its own set of drawbacks. The band suffered several name changes and other schisms in their foundational years. When they split in 2004, they were known as Give Up the Ghost— a name change that was the result of a debacle with another identically named hardcore band. 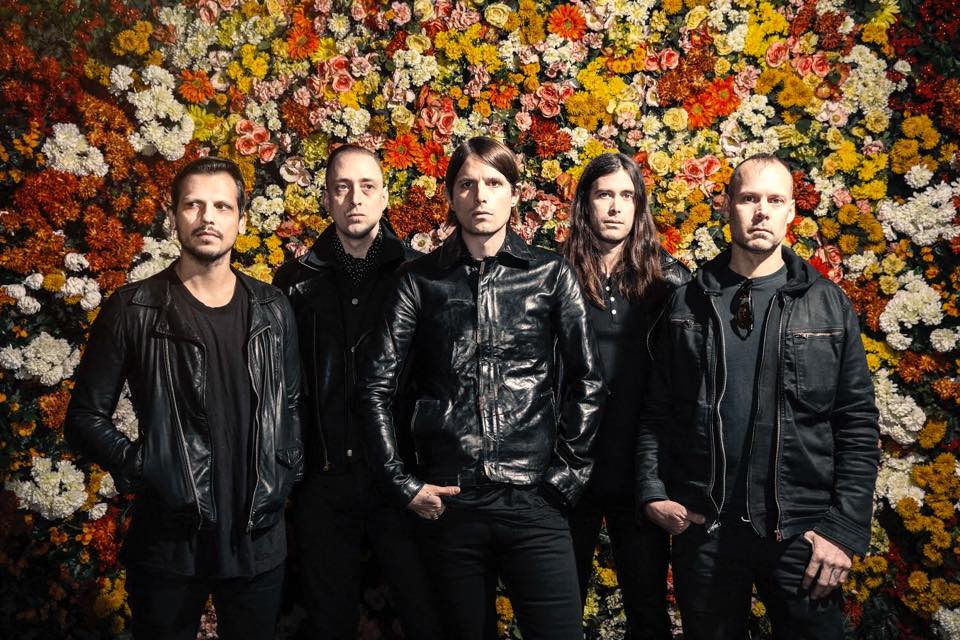 The identity crises didn’t stop there. During American Nightmare’s eight-year siesta, frontman Wesley Eisold lent his lyrical and vocal genius to a post-punk project that has gained perhaps even more momentum than American Nightmare’s original initiative. On the other hand, fans of Cold Cave may now be happy to share the floor with fans of Eisold’s first love child.  Cold Cave and American Nightmare both share Eisold’s passionate vocal musings and lyrical reveries that label either project as respective fan favorites.

American Nightmare returned in 2018, reuniting its original lineup.  They released their first album in 15 years— self-titled to finally establish a concrete choice in favor of the band’s most consistent identity. The album presents a more polished and present rendering of the band many of us knew in its early, rougher stages. Songs still tackle the pain and nostalgia that have become a signature of Eisold’s lyrical stylings. “Flower’s Under Seige” and “Dream”, the second and second-to-last songs on the album, serve as simplistic poetic interludes that tie the rest of the album together with ease.

Even more recently, the band released a two-track EP titled Life Support. The EP served as a prelude to their 2020 reunion tour. Both tracks on the EP— “Life Support” and “Left For Dead” display even more refined and developed vocals from Eisold, and overall prove the band’s ability to adapt while still appealing to their long-time fans.

Whether you’re a long time fan of the band or new to the pit, American Nightmare’s re-formative reunion tour is not to be missed as it makes its way through Denver next week.