Growing up, many kids create an imaginary world where they can act out their dreams. Be it a treehouse or a homemade fort or one purely constructed from the mind — most of us can fondly recall a lost reality of our childhood. The difference between most of us and Aurora native Abigail Plonkey is that she made these fantasies come true in her adult life. 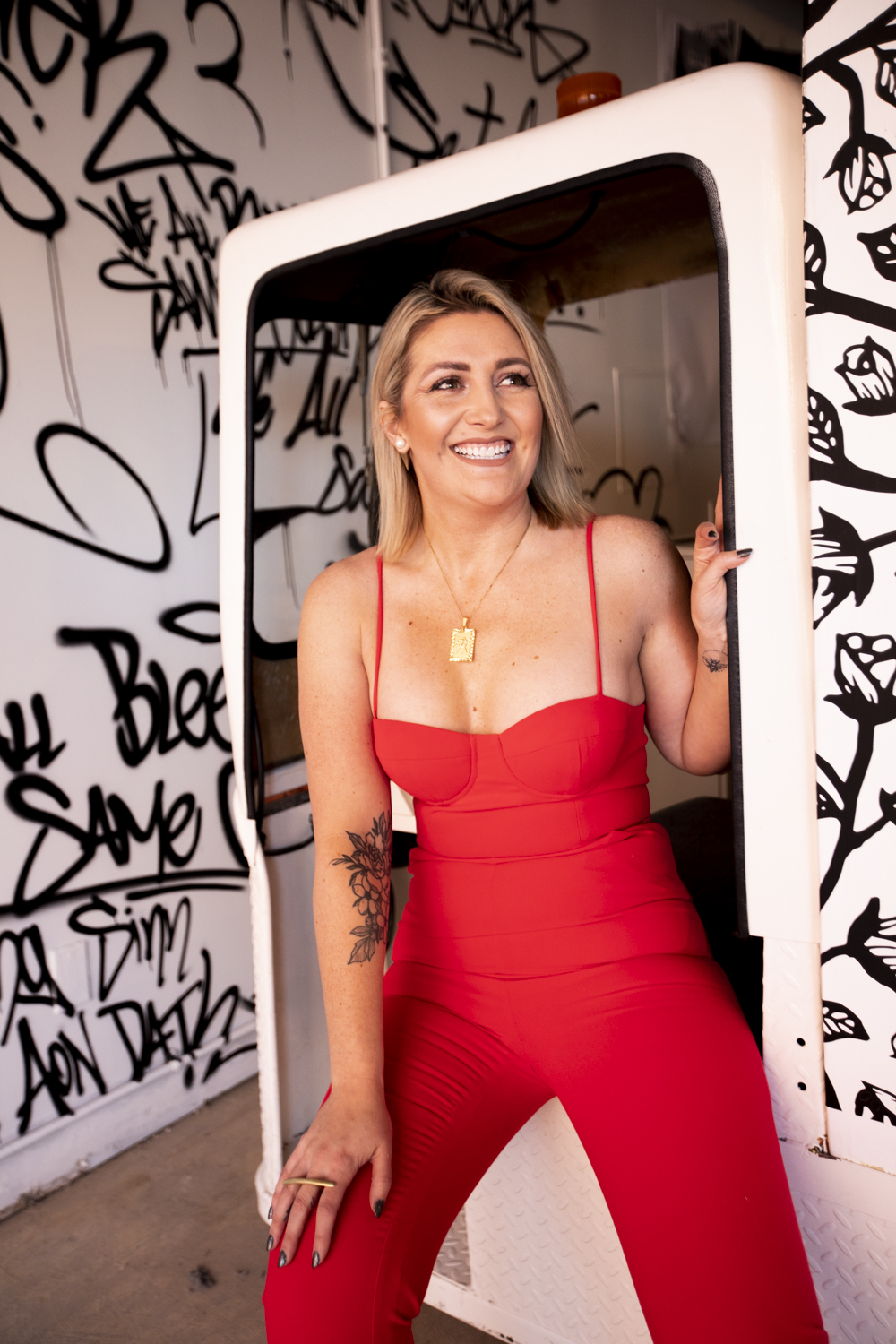 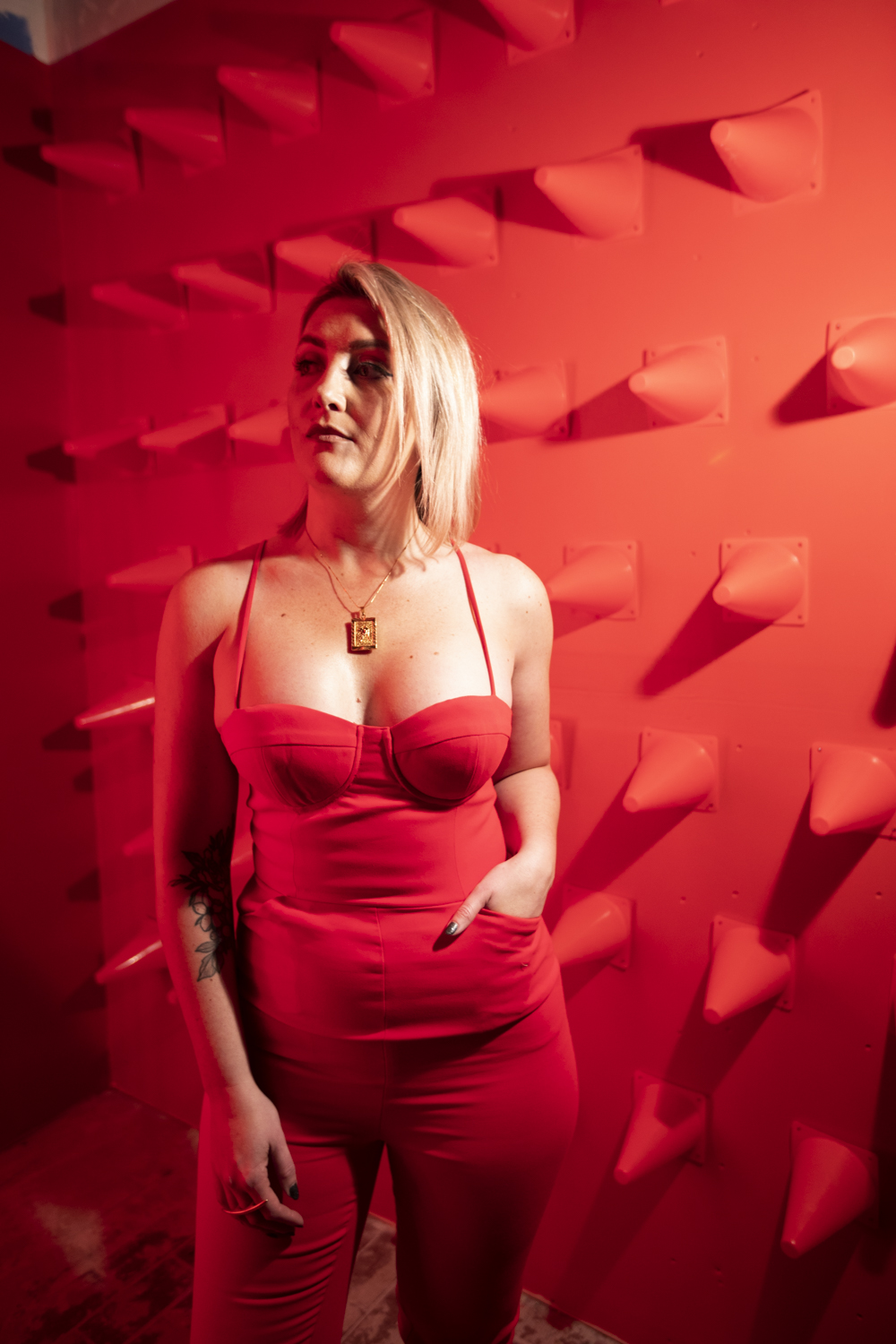 “My dad was in construction so I grew up around residential design, I would dream up spaces and sketch them out into little floor plans,” explained Plonkey. “I created a Barbie world under the stairs, my dad put drywall and carpet down… My parents always wondered what I would do with this one day.”

Turns out, she would later use those same Barbies to launch her company Thrice — an “experiential design agency” that focuses on events and immersive experiences. KoreanBarbieQ was her foray into the world of pop-ups where she combined Korean BBQ and a Barbie aesthetic that was channeled through a message of female empowerment. (For example, she constructed a life-size Barbie box with an Oval Office background). As odd as that pairing may sound, the challenge of making a new world based on seemingly unrelated concepts is what partially drives Plonkey.

Even though on the surface her concepts may seem like they came from a random word generator (Clueless Antoinette is another good example), Plonkey does have key underlying factors for all of her events. Food, drink and design form the three components of Thrice, and you’ll find them present in some iteration in all of her programmings thus far. This makes sense considering her background in branding, interior and restaurant design, as well as construction. Now running her own company called Maximalist, Plonkey originally started in spa design and later became the director of Brand Experience — something she says was one of the industry’s first fully comprehensive in-house agencies. Her creative touch can be seen all over Punch Bowl Social, S*Park in RiNo and Henley in Nashville — among others.

Thrice, however, is a completely different beast. For Plonkey, this is her space to bend the edges of the box that corporate and client life can put you in. In this realm, freedom comes from using items she finds and letting them dictate the story or finding a way to reimagine them inside her reality. And she’s used everything you can imagine — from hair extensions to soccer cones.

“Anything goes. There are no boundaries… literally the world is my oyster. I can use any type of space and transform it. That inspires me,” she explained.

In this sense, Thrice is Plonkey’s personal act of rebellion. Often a tone of defiance can be felt in many of her events — especially her latest. 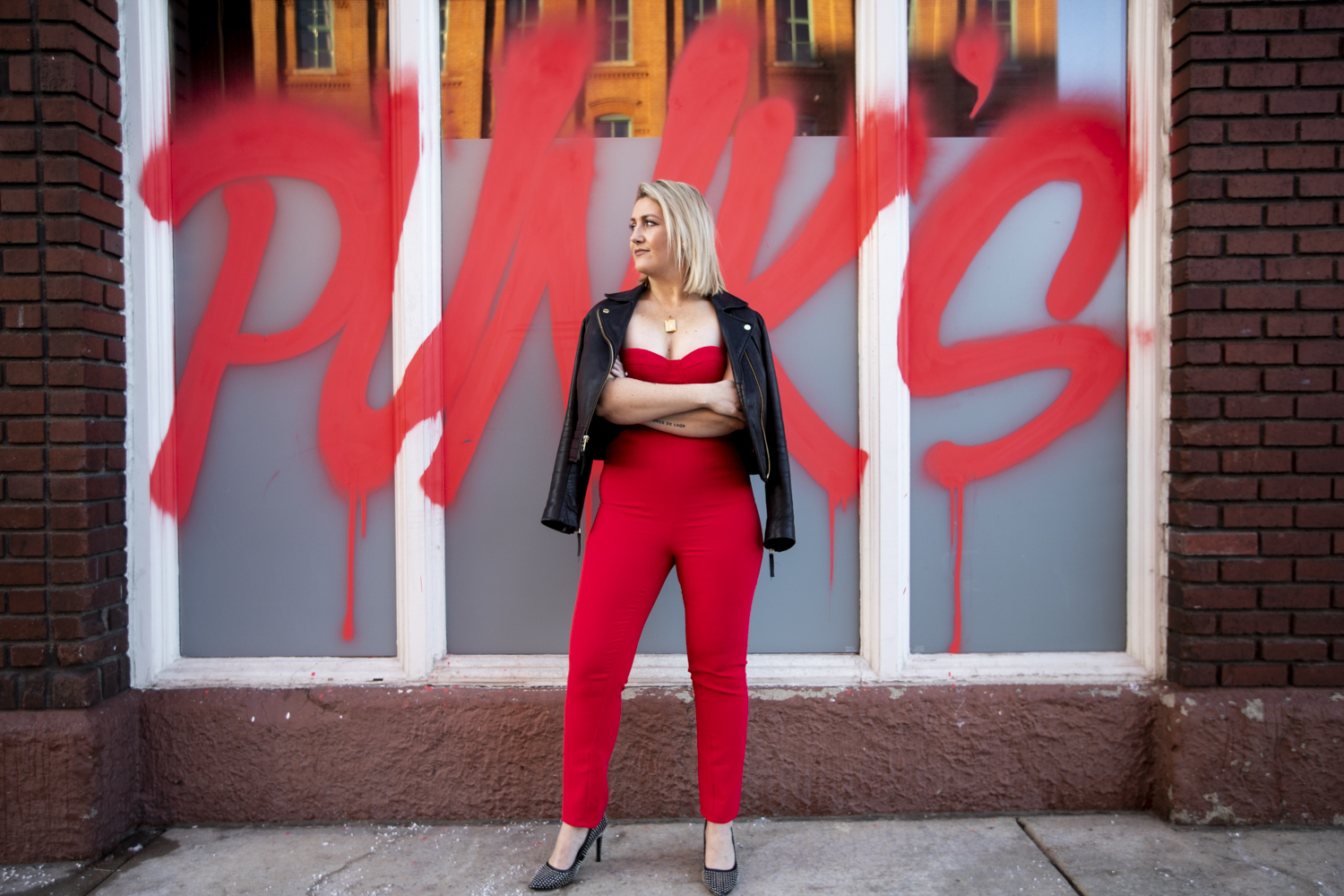 French Punk, which opened on February 14 and ends this weekend, is Plonkey’s first month-long event. Spanning three weekends, the pop-up took over a vacant corner of the Dairy Block. The 5,000 square foot concrete laden space was transformed into a celebration of anti-hate and non-conformity — two things the French and punks tend to agree on. Plonkey called upon some of Denver’s best creatives to bring her vision to life including neon artist Scott Young who helped saturate the location in shades of red. But it was really legendary Denver graffiti writer Tuke who set the tone when he sprayed painted the building inside and out.

Additionally, a pair of Denver’s more rebellious food and beverage minds came on board to bring their own spin to French Punk. Run for The Roses owner Steven Waters literally built the bar by constructing it out of stereos Plonkey borrowed from a friend (while also writing the cocktail list). Next, un-conventional restauranteur and chef Kelly Whitaker brought his bread revolution with a  #FreetheBaguette theme to an extravagant Drag brunch performance from Nextflix’s Dragula.

This weekend, the doors will open once again with a focus on music and a killer line-up of local DJs curated by DJ Cyn. A leather painter will be on hand to reimagine old jackets while a trusty copier Plonkey commandeered acts as the unofficial photo booth. Unsurprisingly, (given the punk theme,) the majority of the photos are not of people’s faces.

As for what’s next, more pop-ups are on the way with several ideas in the works. In true Thrice fashion, she has plans for a dehydrated fish, a Mickey Mouse phone and vintage microwaves. From the outside, it’s hard to imagine what she could possibly build with those three things. But as she puts it, “nothing [is] too provocative, out of this world or in question when it’s your own world you’re creating.”