The High Road Home introduce themselves today relatively fresh from formation, having joined forces less than two years ago, but not having slowed down since their creation. It seems the foursome went from zero to 60 over the course of the last year and a half, and show no signs of stopping — with their debut EP being released just last month. Titled Outrun the Seasons, the album is the final result of a narrowing-down process of material compiled over the past year or so, and is a triumph of poetry and musicianship that adds some fierce competition to the ever-growing repertoire of the local bluegrass scene.

What’s so impressive about the High Road Home’s sensation of a debut album is how quickly The High Road Home came together, hunkered down, and turned something out, especially when that something manages to be so masterfully beautiful. The foursome officially convened in 2018, and after just three months of music-making later, took a shot in the dark by participating in the UllrGrass band competition. Essentially on a whim, the foursome showed up with only four original songs, but in one short and sweet set managed to win the entire thing. Producer and jam-grass wizard Tim Carbone said of their performance at UllrGrass, “the music, it moves me. I got pushed over by one band in the competition.” 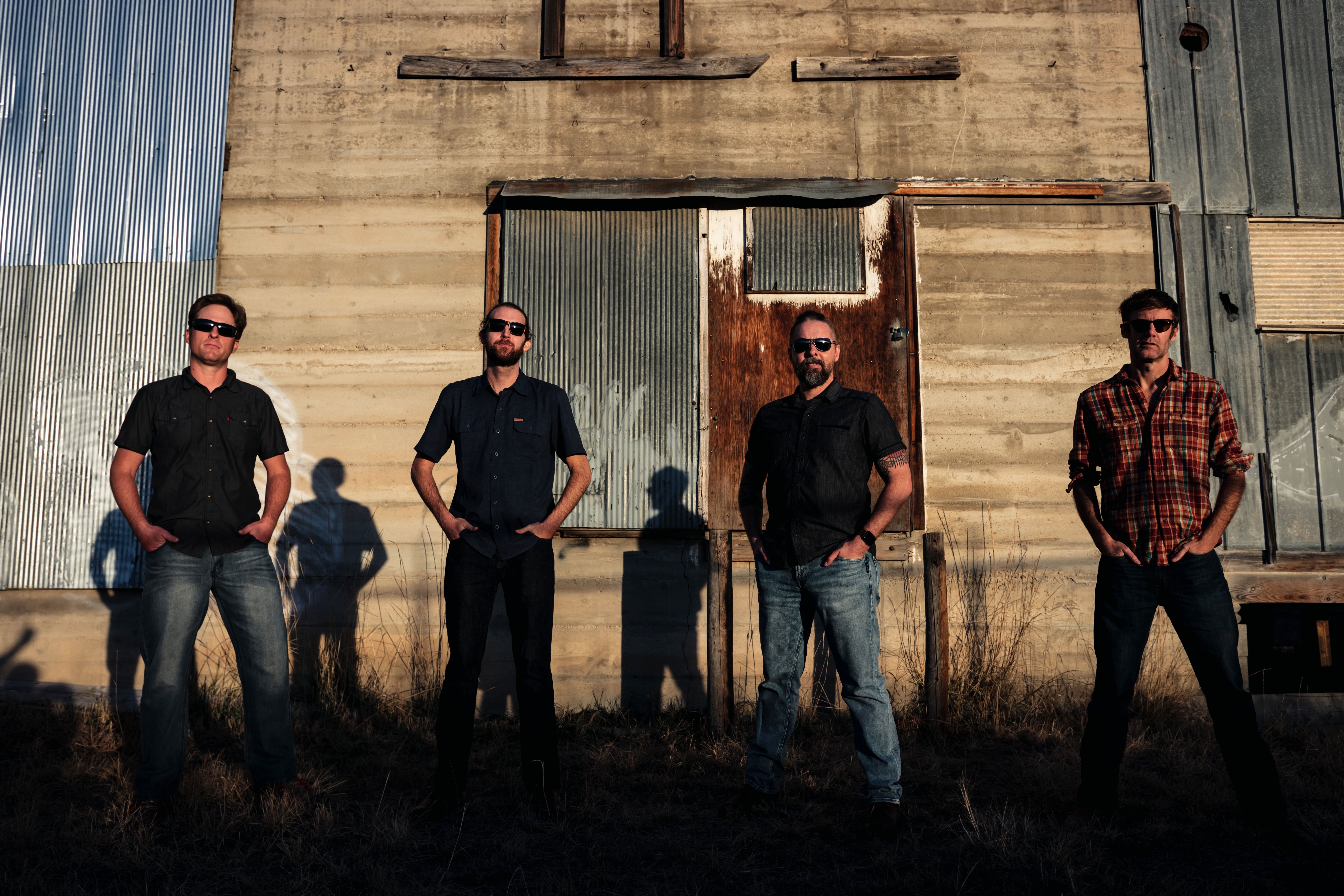 Guitarist David Willis is the band’s sole songwriter and has called Colorado home since 1999. He very serendipitously met dobroist Tad Smith when Smith crashed a backyard party in Boulder. Smith had met banjoist Adam Hines prior to that meeting, at 2017’s Telluride Bluegrass Festival. The three reconnected in 2018, and from there teamed up with upright bassist Jens Davis to solidify today’s current lineup of The High Road Home, and to bring you Outrun the Seasons. From those fateful meetings to present-day, Willis feels like the band has “grown a lot in terms of the sound.” He’s constantly churning out new songs, and he said that the band “has gotten to a point of feeling like a cohesive unit.” 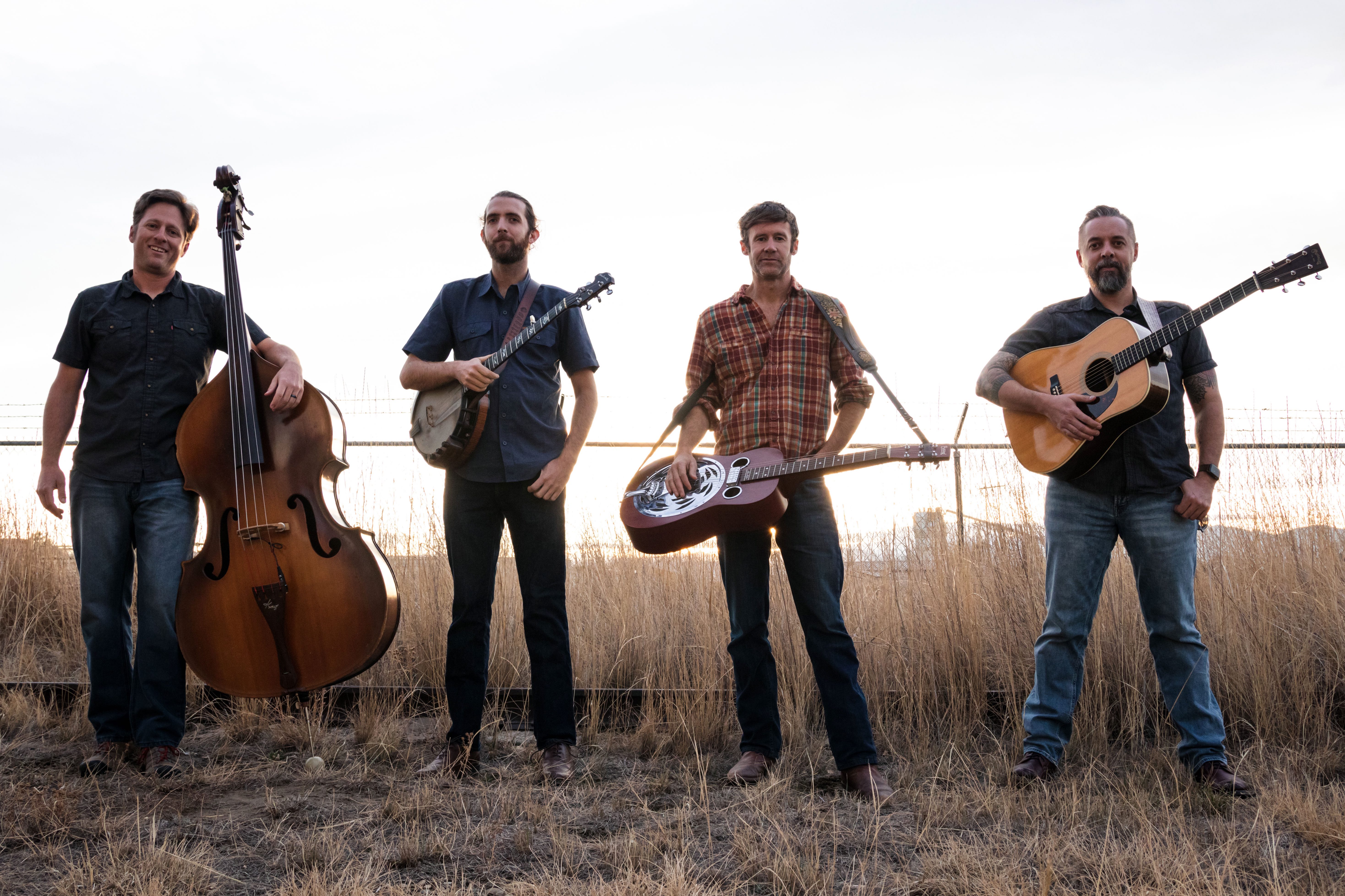 The EP, which consists of five songs, initiate with Willis’ lyrics and melodies, but from there each song becomes collaborative, with the four players “helping each other to get better, and to make the song better,” according to Willis. If you’re familiar with bluegrass, then Outrun the Seasons will sound most akin to something from The Infamous Stringdusters, emphasizing Smith’s dobro-playing while set to Willis’ traditional country-gruff vocals. The sound is clean, concise, and tight. Its slow and steady enough to make it digestible and easy to follow along with, but fast enough to showcase the band’s masterly picking skills.

Willis’ lyricism throughout the five-track EP complies with modern bluegrass music, like in “Never Flown,” but also holds a quality of endearment, like in “Going Southbound.” The songs will feel like home to any local listener, with lyrics that are vaguely familiar and yet feel fresh and new. They’re emotive, like in “Have You Ever Known,” and will induce an absent-minded foot-tapping while simultaneously encouraging close attention paid to Willis’ poetic lines.

Outrun the Seasons maintains a consistency from one track to the next, with all five songs feeling like a vital piece of the bigger project. From its relatively brief start to finish, The High Road Home brings a different but agreeable perspective to the bluegrass realm through the debut EP.

Listen to Outrun the Seasons from The High Road Home on Spotify here.