Trout Steak Revival released their fifth studio album last Friday, and at the beginning of the week embarked on a record release that kicked off Monday night at Aspen’s Belly Up. They’re not amateurs, nor are they new to Denver’s local music scene, with nearly 15 years spent in Colorado and a laundry list of achievements during that time. While many a subject of this series is on their first or second album, Trout Steak Revival has already worked with the Infamous Stringdusters’ Chris Pandolfi twice, won the Telluride Bluegrass Festival Band Competition in 2014 and earned themselves countless nods of recognitions both locally and nationally.

When they met at a summer camp in Michigan, dobroist/guitarist Will Koster, banjoist Travis McNamara and bassist Casey Houlihan became Trout Steak Revival. After moving to the Rocky Mountains, they would travel to the “big city” of Denver to see live music, but it wasn’t until their trips to Telluride Bluegrass Festival starting in 2007 that the idea of creating a real band came to fruition. Fiddle-player Bevin Foley eventually joined up when they coincidentally opened for Foley’s own band at the time. After over a decade of trial and error paired with growth and success, Trout Steak Revival has hit their stride, knowing what they want and how to make it happen. 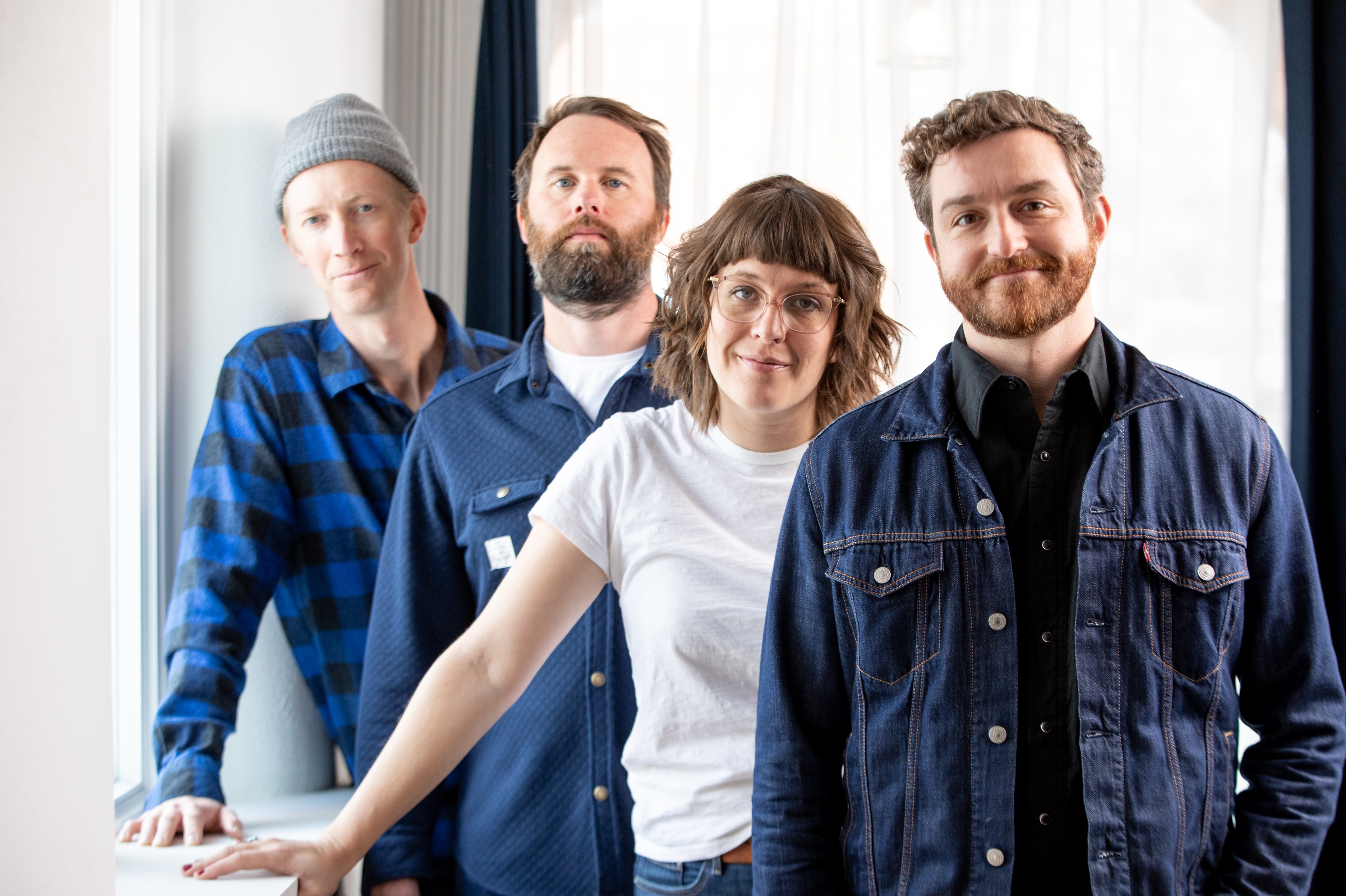 Their fifth studio album, The Light We Bring, uses a sentimental title to reflect the positivity of themselves as a group of people, and to shed happiness and light onto their fans and listeners. When we spoke with Trout Steak Revival’s co-founding father Will Koster, he divulged that the creation of this album was as empowering as it was uplifting. The album is the first that they’ve self-produced, which Koster said was scary, but also gave the band a lot of freedom. He credited the immense amount of knowledge they gained from their past work with Pandolfi, and The Light We Bring was their chance to put the decision-making solely back on themselves. 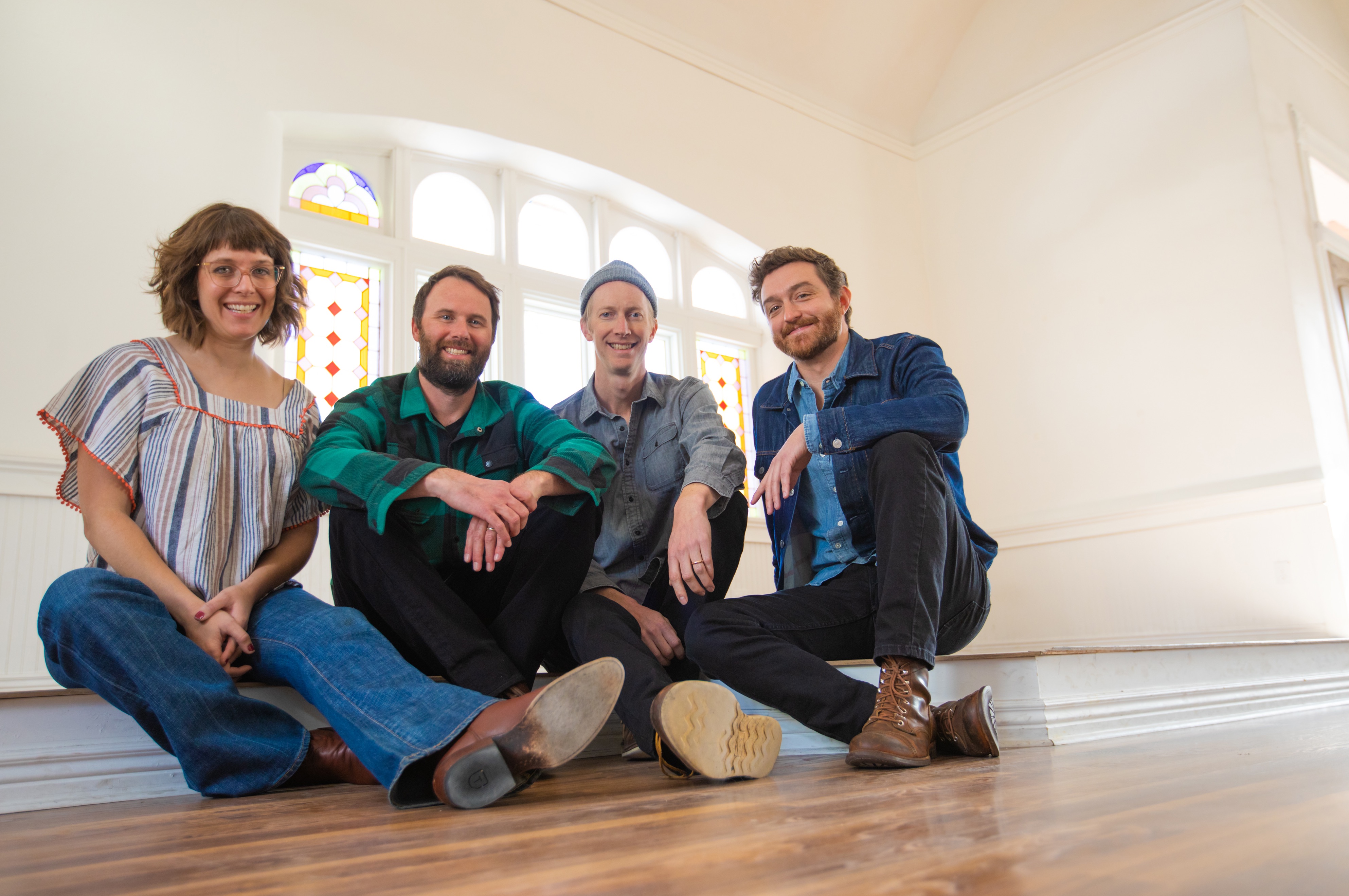 Two specific factors make The Light We Bring notably more interesting, the first being that all four members of Trout Steak Revival wrote the music, lyrics and also sing on the album. When Koster referred to the band as a democracy, he meant it quite literally. The second factor is that they brought on friends and fellow musicians from their music community to play on certain tracks, like a brass section on “The Heart Wants,” or an entire string arrangement written by Bevin Foley that consisted of a handful of bluegrass musicians playing on “Only A Moment.” Koster described their music, and bluegrass in general, as “an inviting type of music that naturally breeds a tight-knit community,” and this sentiment is reflected in these sit-ins on the album.

In Koster’s words, the nine songs on The Light We Bring “come from our lives and what we were going through at the moment.” For instance, he wrote “Loretta” right after meeting his wife in Missouri. You can feel the nostalgia in every song, each from a different standpoint but all deeply impactful. Where one song tells a certain story, like “How To Make Love Stay” — “I watched your heartbreak, you heard me say I was distracted and unavailable,” — another song teaches a lesson, like in “Arrows In the Dark”‘s lyrics — “won’t regret the chances we took, but the ones we didn’t take.” The songs share the versatile aspects of the band’s separate lives, yet come together to create an album that flows freely, maintains balance and speaks to the masses. The Light We Bring is Trout Steak Revival having honed what they’ve learned since their manifestation, and moving into their future with refinement.

Listen to The Light We Bring on Spotify here.