The Bluebird Theater welcomed the rising phenomenon, Dirty Honey, Monday night. The light snow and beginning of the work week didn’t stop avid listeners from crowding the modest venue come late in the evening. The show, in comparison to other nights, held a rather short guest list as the band, The Amazons from Reading, UK were the night’s only openers.

The recent success of the openers shouldn’t be overlooked either, since from 2017 they’ve already released three albums, with their debut self-titled, The Amazons, gaining the most recognition from their UK fan base.  Their latest album – ironically named, Introducing . . . The Amazons, released last month, carries 12 tracks, with just two of those tracks being new songs from the band.

Despite the recycling of previous tracks, the band should not be discredited for a lack of talent. Touring night after night in different cities can’t be easy. To show up each night with the sort of passion that started the band takes commitment, and not every band can meet the type of expectations The Amazons met so naturally. Just as the audience started warming up to the performers, their 45 minute set of unapologetic attitude and mimicking guitar riffs ended with their popular song, “Black Magic.” 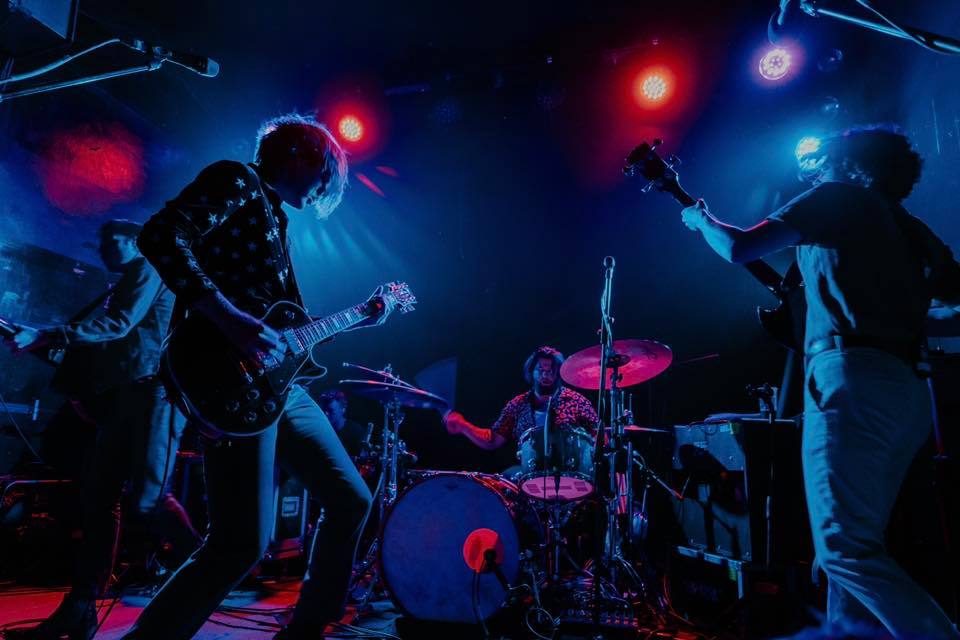 The Amazons set the rock ‘n’ roll tone, but it was Dirty Honey that stamped the night with a seal of classic rock approval. Not having released a full album since their establishment, the band has come across wild success with the release of their single, “Fire Away,” in 2017 and their 2019 self-titled EP consisting of seven songs. One of the more surprising facts regarding the Southern California band is despite their rapid success and loyalty to the classic rock genre, the members still remain unsigned to any major record label. Which makes their self-produced, Dirty Honey album all the more impressive.

Corey Covertson’s firm beats on drums and Justin Smolian’s onstage energy and rhythm on bass laid the perfect foundation for John Notto’s intricate, hard-pressing guitar and Marc LaBelle’s gruff but carrying voice. With a limited arsenal of tracks at their disposal, the performers did well to liven the crowd, as each member – excluding LaBelle, performed five-minute solos.  And although Labelle stated, “We don’t want to bring anything back,” in regards to their style, the performers paid tribute to their inspirations with songs from Aerosmith and Led Zeppelin to their setlist. 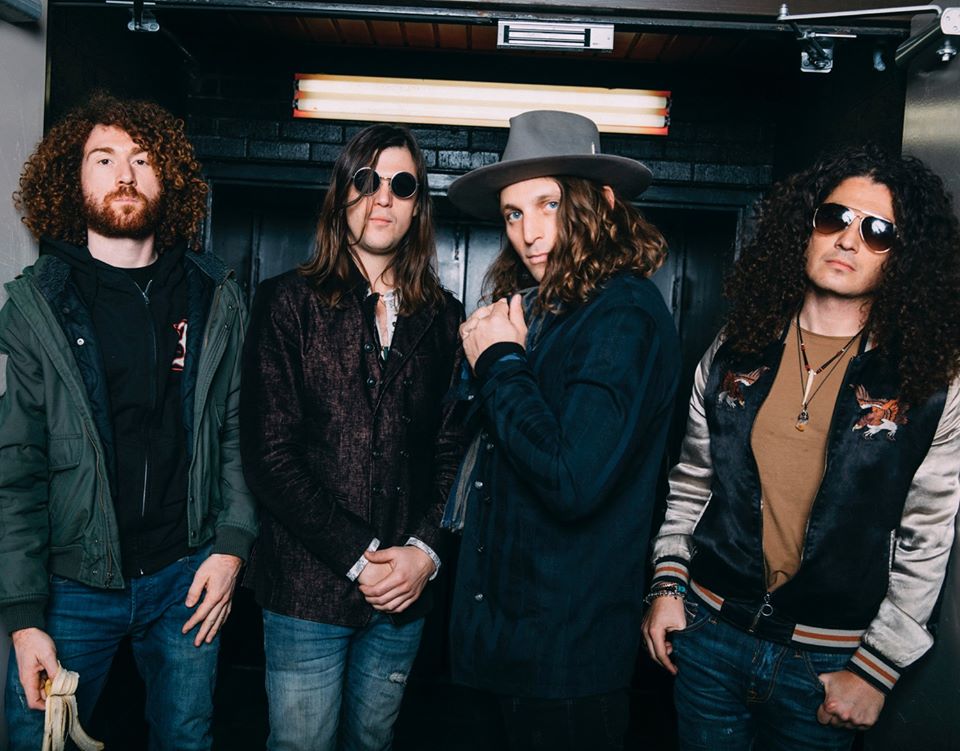 As more rock bands like Dirty Honey and Greta Van Fleet emerge in the new rock area it’s important that we, the listeners, understand there’ll always be similarities to older bands. Originality is not dead in the music world, but the rock ‘n’ roll scene is on its last limbs in an attempt to reinvigorate the sound without completely moving away from the genre.   And instead of knocking them down right away, maybe it’s time to change the perception from, “ a band that sounds like so and so,” to, “ a band that understands the significance of the musical era it draws from.” And maybe then more people would appreciate newer bands like Dirty Honey for the level of talent they reflect, similarly to the musical icons that paved the way.