Courtesy of The California Honeydrops

For those that aren’t familiar with The California Honeydrops,  you may never have shaken your ass all that hard at a concert before. All musicians could take a lesson from frontman and vocalist Lech Wierzynski and his band of loose and loving eccentrics, who just threw the best and biggest dance party Denver’s seen in a while. Sandwiched between local soul/rock band Mama Magnolia and Portland’s rock-grass Fruition, the Honeydrops’ 90-minute set was nothing short of everything the Denver music scene needed.

Let’s just say it — music fans here in Denver tend to be aggressively into their genre and scene of choice. This is what makes The California Honeydrops so utterly special and unique— they don’t really fall into any of those genres. A full-blown Southern-style brass band that adds a modern pop twist to jazz music, the Honeydrops’ upbeat, lighthearted soul music can get literally anyone dancing, no matter your listening preference. If you’ve got two ears, you’ll dig the Honeydrops, and that was precisely the case on Friday night at the Mission Ballroom. 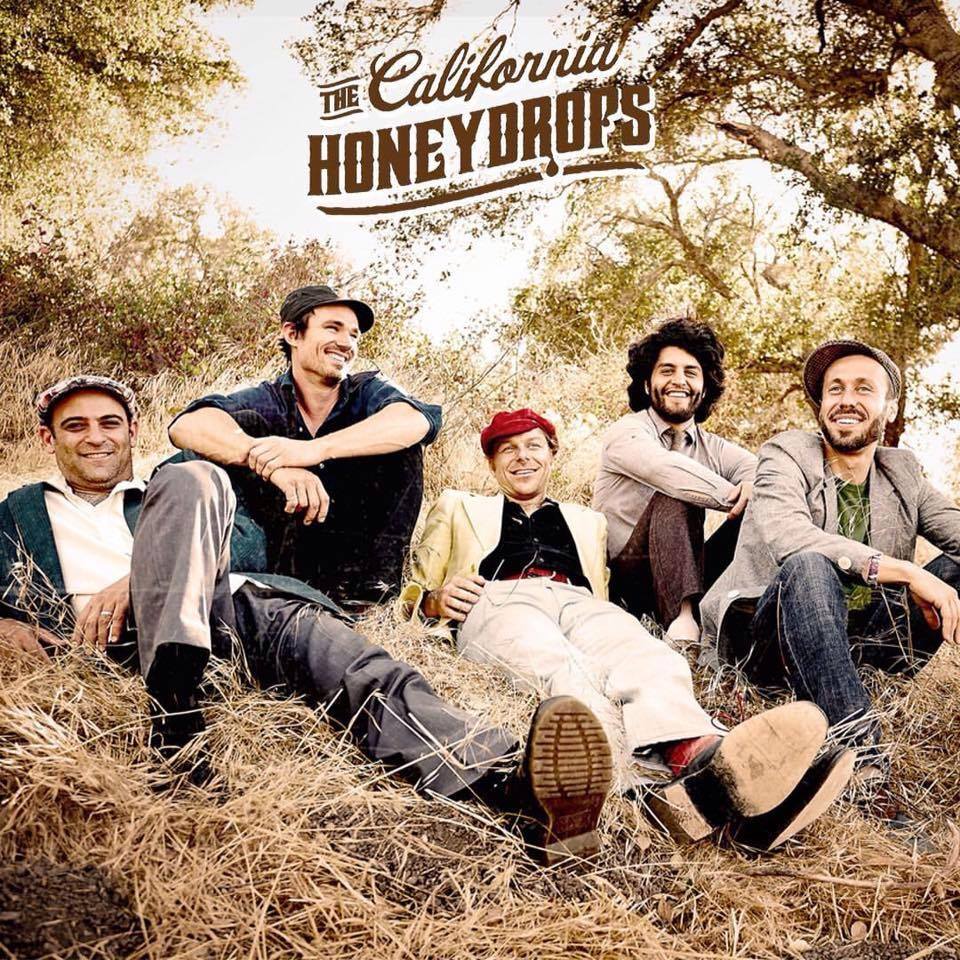 The California Honeydrops take no prisoners when it comes to their performances, and they sure didn’t hold back for their debut at Denver’s hot new music venue. They got right into the thick of it, running through an ever-growing catalog of tunes that sound great through a speaker, but are utterly unprecedented when performed live. From “Live Learn” to “Junker’s Blues,” each song made you want to move your bum just a little bit more. From “Like You Mean It” to “Tell Me (I Wanna Know),” the crowd at the Mission packed in tighter to get a piece of this highly underrated band of incendiary musicians.

While they’ve got a plethora of upstanding original tracks that could take them hours to run through, the Honeydrops still give their fans a little taste of the classics, which they play so damn well. During their all too short 90-minute set, they gave us a verse from James Taylor’s “How Sweet It Is (To Be Loved By You),” a taste of the Isley Brothers’ “It’s Your Thing,” and a tantalizing few notes of Stevie Wonder’s “I Wish.” Love a song? Well, the Honeydrops will play it for you, and they’ll make it so much their own that you’ve forgotten the original ever existed. 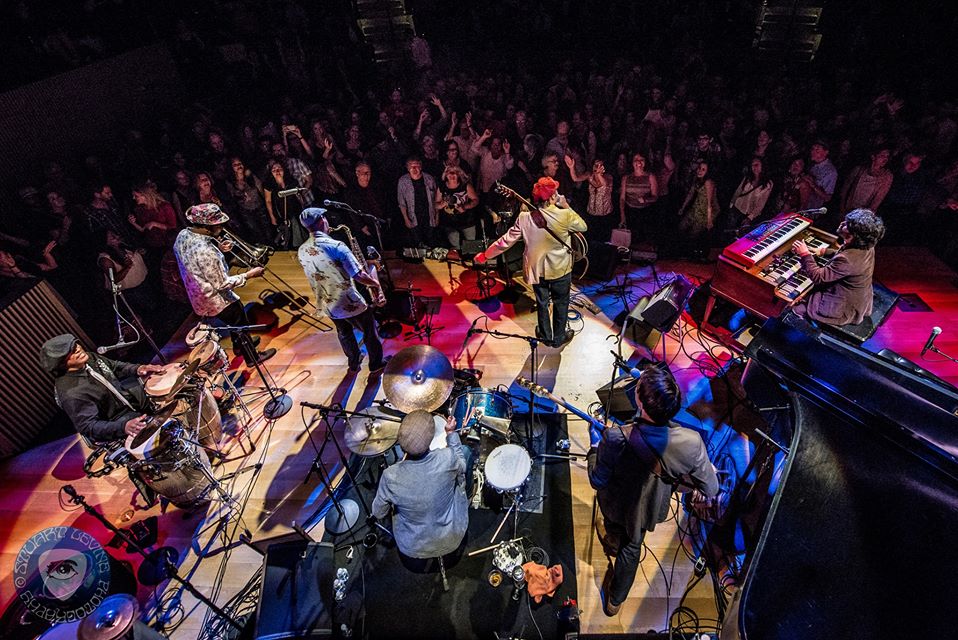 After graciously thanking the first-timers in the audience for unknowingly signing up for such an epic, raucous dance party, the band went into “I Wanna Go Home” before introducing a new song. Comically entitled “Pocket Chicken,” the new tune was as funk-filled and groovy as ever, received by a raging ovation from the audience, who couldn’t actually applaud because they were too busy getting down. They closed their set with a lengthy, brass-centric, jammed-out “Brokedown” that was epitomic Honeydrops, and everything that we had shown up for.

Two hours later, all three bands sharing the bill for the evening — Mama Magnolia, Fruition, and The California Honeydrops  — joined forces for an incredible encore. Wierzynski so naturally took the reigns once more, leading the 20 or more musicians on stage through the Honeydrops’ own “Do What You Wanna Do,” and an aggressive and extended jam session that went in and out of the Grateful Dead’s “Turn On Your Love Light.”

Though apparently Mission was one of the biggest audiences the Honeydrops have ever played for, there’s no doubt after throwing a rager like that, the Honeydrops will be busting out of California and taking over the Colorado music scene, and rightfully so.