Nearly four years ago, rock band Motion City Soundtrack announced that they would be taking an indefinite hiatus from not only the stage but also from the band. After nearly 20 years of making music, it was a sad — but not entirely surprising — announcement for their dedicated fanbase. Fortunately, their hiatus was brief and they returned to the stage here in Denver on Monday night.

Denver-based band Silver & Gold opened the night with a polished set that eased fans into the energy for the evening. Clearly no stranger to the spotlight, the rock outfit took command of the stage with the presence of a band who has spent the better part of a decade touring. While their set started off without much notice from the audience, attendees quickly focused on Silver & Gold’s charming stage presence and proceeded to dance along with the band. 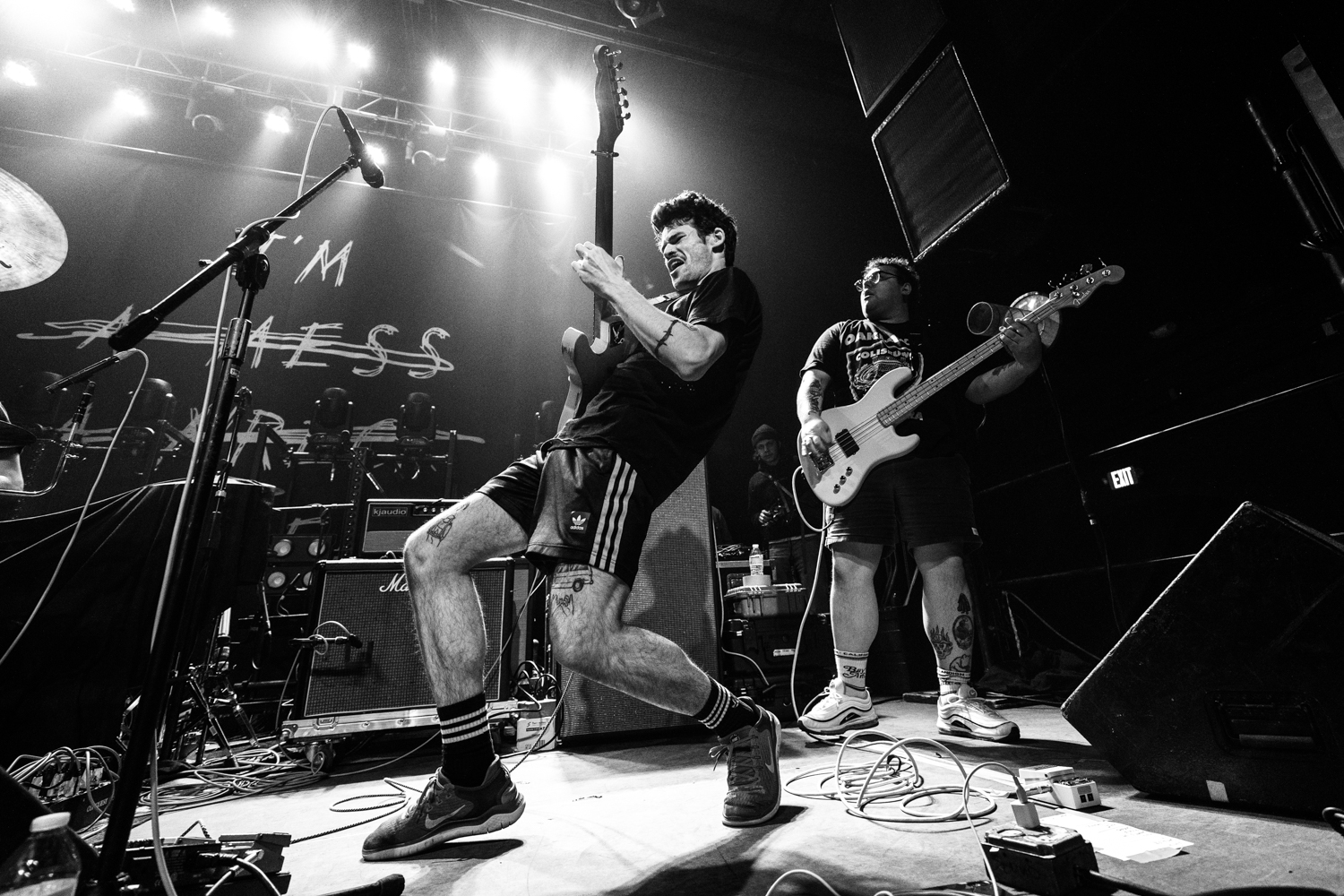 Mom Jeans entered next, taking the energy of the crowd to the next level with their upbeat and enthusiastic set. Dancing excitedly across the stage, the pop-punk group’s force transferred to the audience, who found room to dance despite the fact that the venue was packed to capacity.

When Motion City Soundtrack took the stage, fans in attendance erupted into a cacophony of enthusiasm as they cheered for the rockers. A lightning volley of lights danced over the crowd as the band raced into their first song of the evening. The floor pulsed along with the music as fans danced and sang along, ensuring that anyone in the vicinity of Summit Music Hall knew exactly how much fun they were missing. 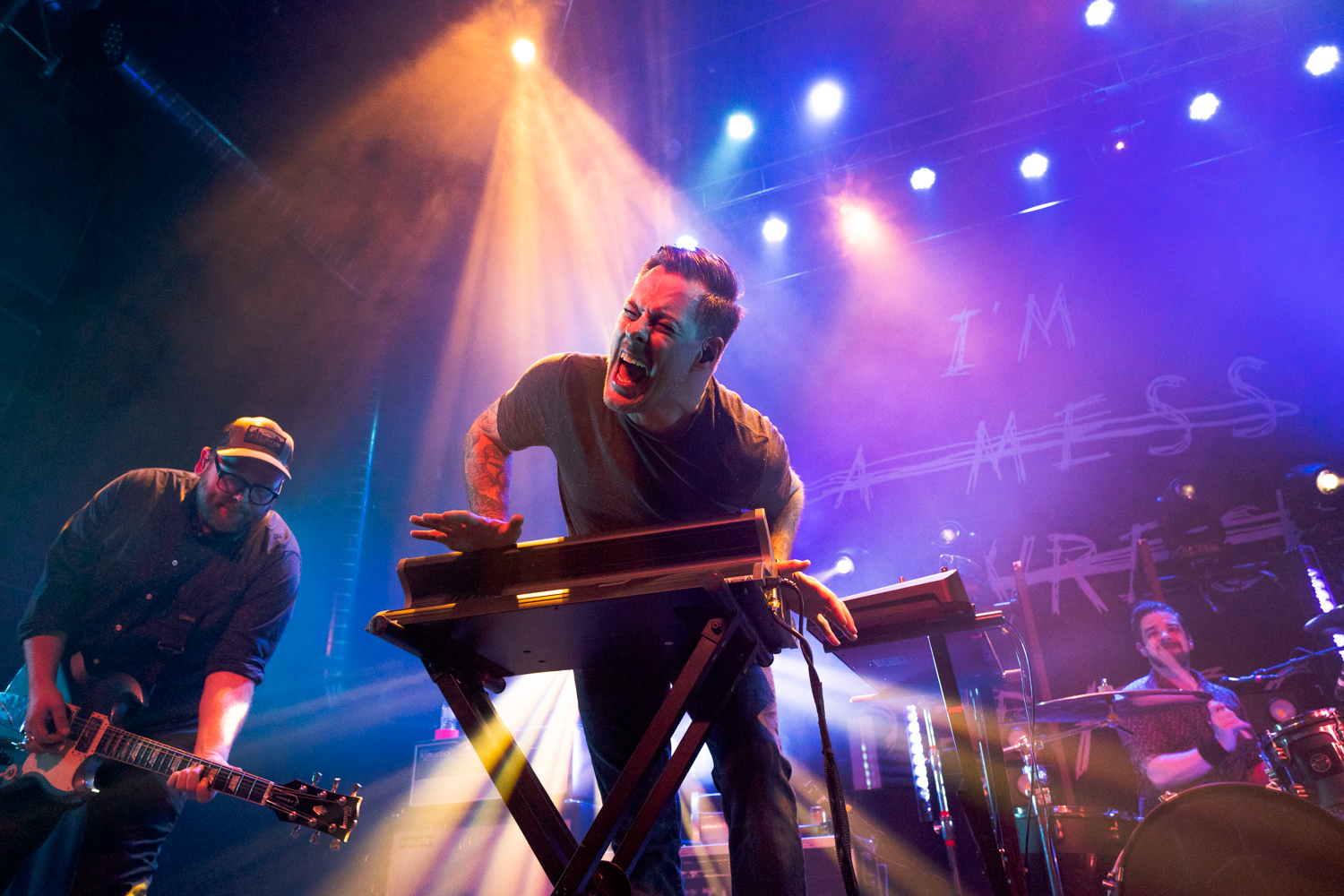 Well known for their emotional lyrics, Motion City Soundtrack’s dedicated fan base sang-along to every song. Playing the fan-favorites from all of their albums, the band made it clear that their return was equally for themselves and the fans.

Vocalist Justin Courtney Pierre found moments between songs to share the stories fans have grown to look forward to during every performance. Discussing his first trip to a dispensary earlier that day, going to therapy and what he’s learned from fatherhood, Pierre was just as authentic and relatable as he’s always been making it easy for him to connect directly with the crowd. 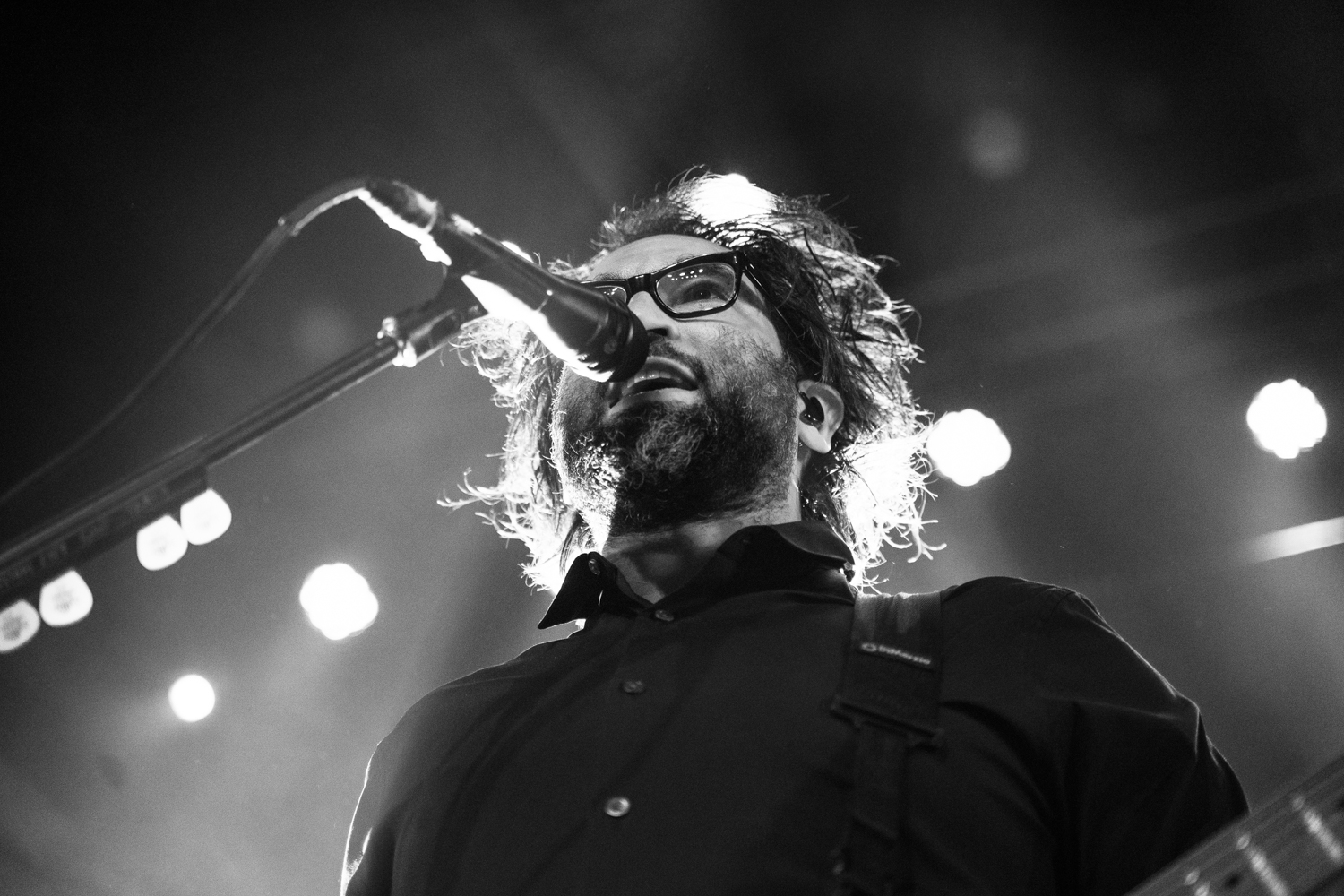 Rolling effortlessly from one song to another, Motion City Soundtrack is clearly comfortable with their place center stage, despite their three-year hiatus. However, while their stage presence is noteworthy, the band’s overall performance proved to be what made them unforgettable. 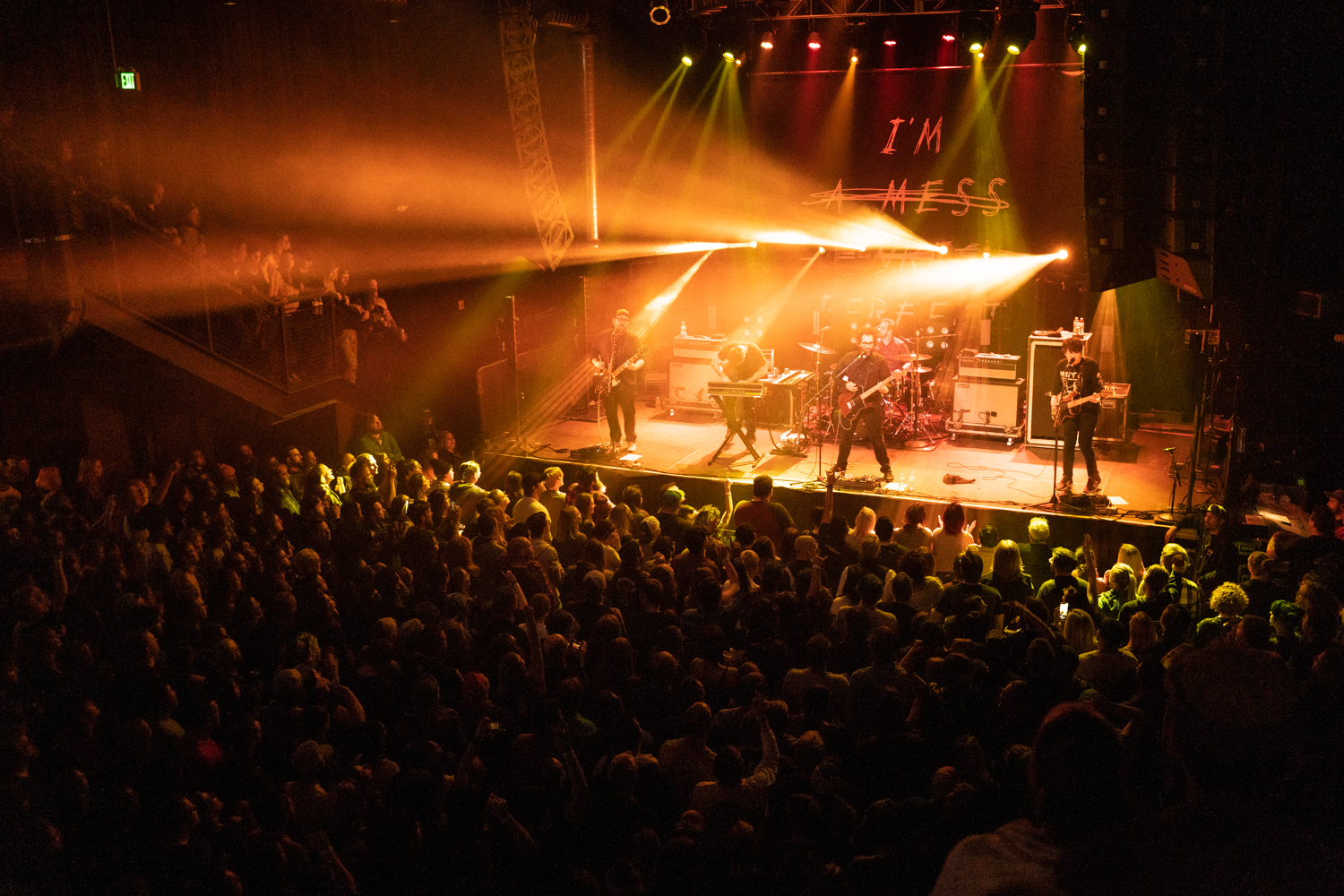 With deeply personal and relatable lyrics, the devotion of Motion City Soundtrack’s following should come as no surprise. Their sold-out performance at the Summit on Monday night stood as a testament to the band’s rightfully earned place as a force within pop-punk and emo scenes.

Playing hits that spanned their discography, the band gave concert-goers exactly what they wanted — and plenty more. Reuniting with fans, Motion City Soundtrack proved that they’re still the band we’ve all come to know and love — and we only love them more for it.

All photography by Daniel Amimoto. View the full gallery here.