If you’re fairly familiar with the bluegrass scene in Denver and you typically run in those types of circles, chances are high that you’ve heard or at least know of, Jack Cloonan. It’s most likely that you’ve caught him onstage at the likes of Cervantes’, Globe Hall, the Fox in Boulder, or the plethora of other venues across the front range. Also  likely is that you’ve seen him offstage at said venues, where he’s often busy being the life of the party. Tall, outgoing, and hysterically funny, Cloonan is a charismatic and lovable goofball both on and off stage, but the point we’re trying to make today is that the dude can play. And at the end of 2019, he released his debut full-length album, the aptly named Fun Is The First Note.

Fun Is The First Note is a creation of the Jack Cloonan Band, which officially consists of drummer Khalill Brown, dobroist Mike Testagrosa and bassist Jake Hasluck, but keeps a rotating cast of honorary members, for when Cloonan’s feeling extra friendly and wants to collaborate. Jack Cloonan Band puts a spin on your average bluegrass, making what they call “discograss,” just to add another subgenre to an already overwhelmingly vast musical category. 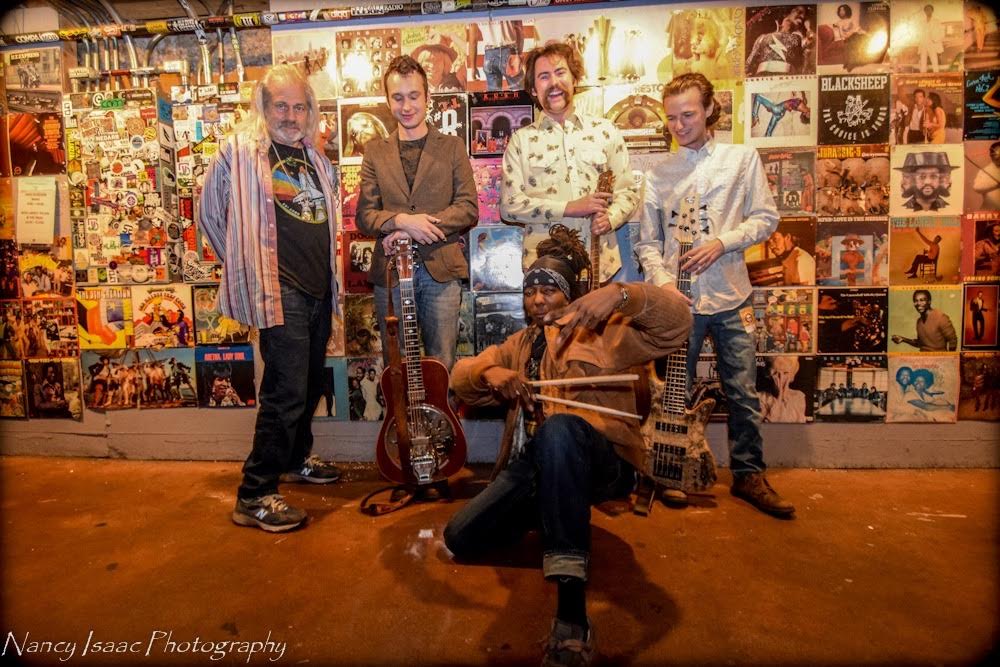 The album consists of seven songs, plus a brief opening track that sets the stage for the first tune, “Aspen Trees.” These first five or so minutes of the album are cheeky, a satire critical of society, the news and too many screens. Cloonan manages the topical double-edged sword gracefully — the lyrics are light, just witty enough to get a laugh from the listener, but real enough to be taken seriously. The writing is a breath of fresh air for the type of music, steering from the more traditional objects of bluegrass music.

The next two tracks are both instrumentals, a seemingly risky move that turns out surprisingly well. Rather than flowing one into the other, the two pieces of music juxtapose each other perfectly. The first, “Cook County Shakedown,” is a twangy little number that makes you wanna twirl around a saloon while double-fisting beer. The second, “Golden Hoss,” is more of a jam and feels more improvisational, slowing down or speeding up at different points, and featuring each instrument quite luminously, offering each player a moment to shine. 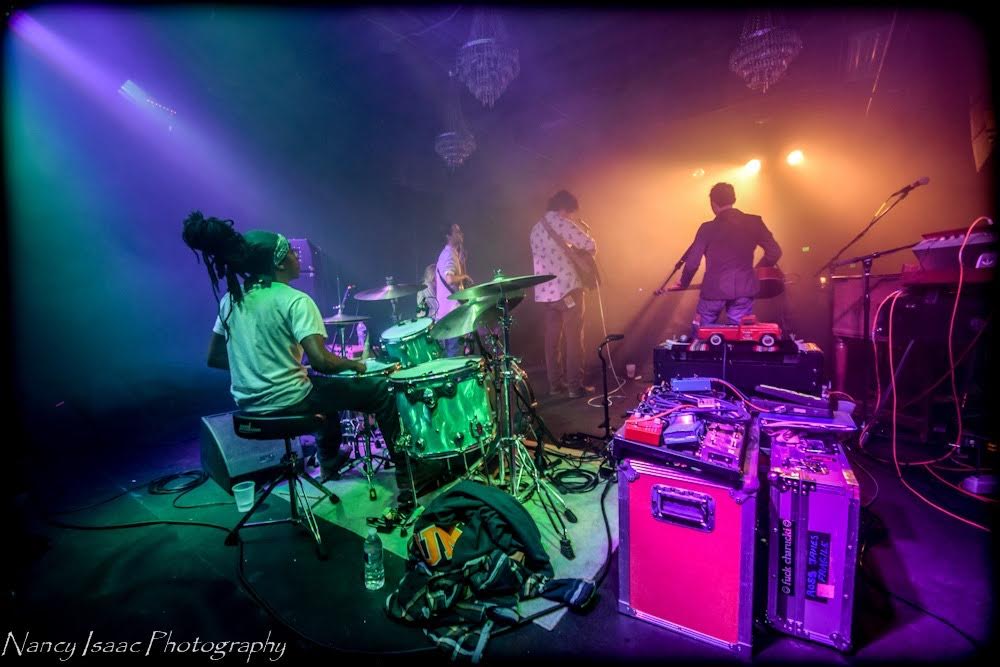 “Letter to a Friend” comes next and is ideally placed directly in the middle of the album, with it being the most musically full-bodied and contemporary. It’s simplistically well-rounding, more rock ‘n’ roll than the rest of the album and hears the band join Cloonan on harmonic vocals during the song’s chorus. There’s a flawless transition into the following track, “Riptide,” which offers another instrumental that stays in theme with its predecessor and boasts more of that rock ‘n’ roll sound.

Of the four instrumentals on Fun is the First Note, Cloonan strategically saves the best for last, with “High on Chai,” a clever title indeed. The song is titillating, with a clear Mediterranean-style influence that comes unexpectedly on a bluegrass album. The notes weave seamlessly together while Brown’s crisp drumming keeps the beat, and captivates the listener. The final track on the album is “Gettin’ on Now,” which is a country tune through and through. It’s a woeful love song, sung by Cloonan in a deep drawl and set to easy music, and is the perfect way to close out an awesome and endearing album.

Listen to Fun is the First Note by Jack Cloonan Band on Spotify here.