Hops & Pie, the popular pizzeria and beer taproom, has announced plans to open a new doughnut concept within the bar. The concept – dubbed Berkeley Donuts will open this winter — and will focus on New England style potato doughnuts.

Owners of Hops & Pie, Drew and Leah Watson came up with the idea after traveling to Maine. “I went on a bachelor party to Portland, Maine in 2016 and visited local cult-favorite The Holy Donut. It was the best donut I ever had. I immediately returned to Denver and began creating batch after batch of these New England-style potato donuts, “ said Drew. “I later found out my mom grew up adjacent to the original location of The Holy Donut, and I knew the concept was meant to be.” 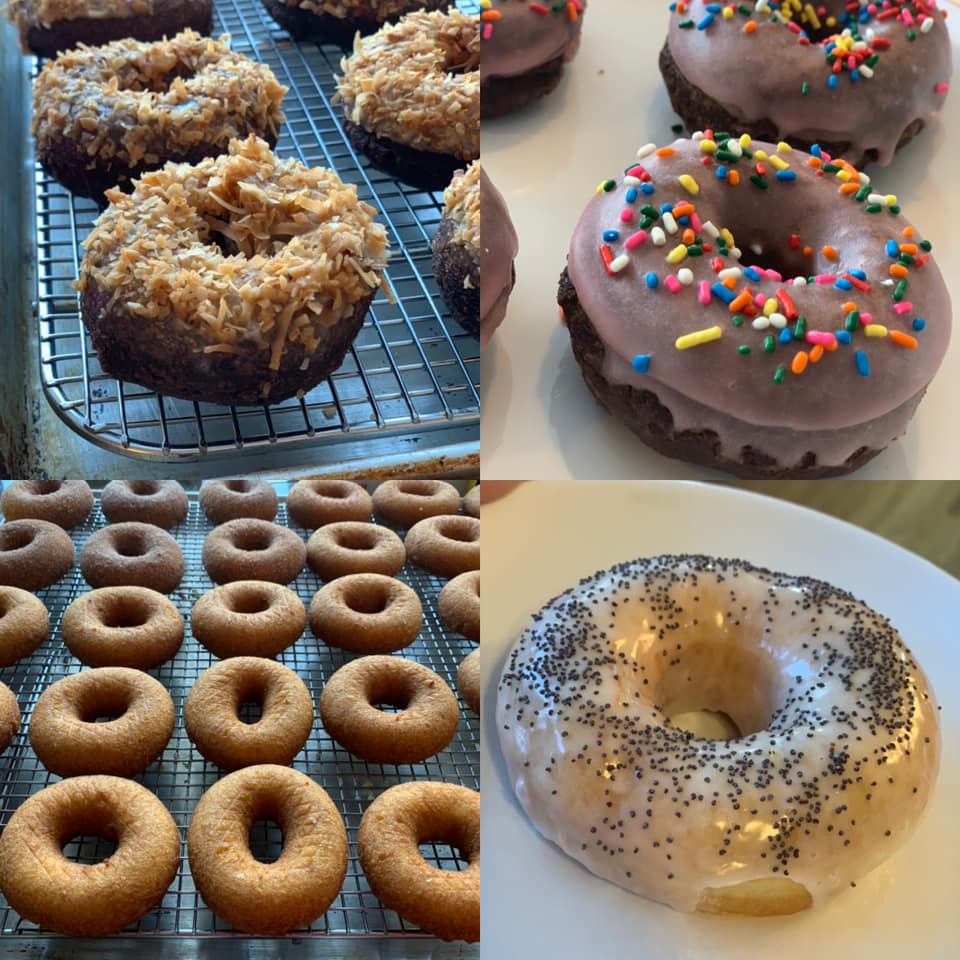 The potato doughnuts – which became popular in New England in the ’40s – use a mixture of both potato and traditional flour for a fluffier and more tender bite. The new concept aims to use Colorado potatoes and an eight-year-old sourdough starter for a unique pastry.

You can grab flavors such as s’mores, brown butter with Rice Krispies, Hops & Pie bread pudding sauce and more in sour-dough raised or cake variety. The shop will also dish out seasonal weekly flavors as well as vegan and gluten-free options. You can also delight in a housemade maple breakfast sausage, egg and cheese breakfast sandwich on a sourdough doughnut Wednesdays through Sundays.