For fans of everything from synth-pop to chillwave, to psych-rock, R&B and beyond, Neon Indian’s performance next week at the Bluebird Theater will come as an electrifying and pleasant surprise. Like Toro y Moi’s older, wiser, psychedelic-loving cousin, Neon Indian is a synth-steeped phenomenon that is not to be missed. 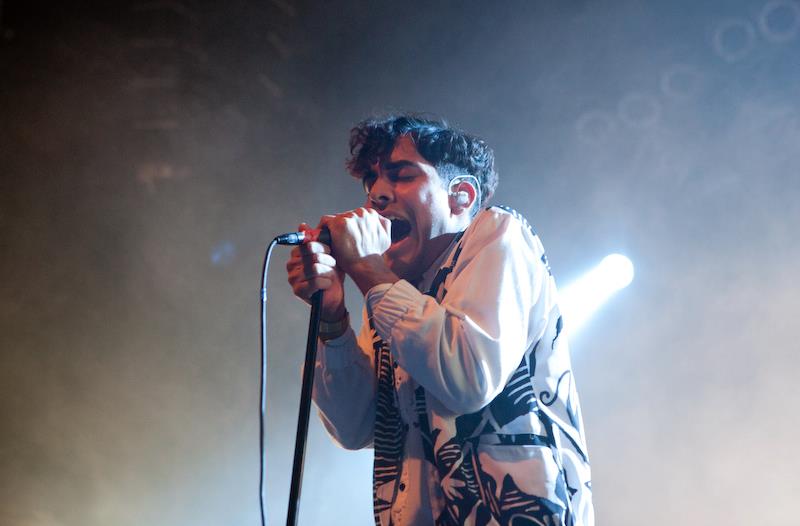 Neon Indian’s first project, Psychic Chasms, was named one of the 15 best new albums of the year after its release in 2009. Subsequently, the project grew to become one of chillwave’s first genre-defining albums. Frontman Alan Palomo is a renaissance man of sorts, experimenting with sounds and visual techniques in his live shows and music video compilations. He even wrote, directed and scored a short film— 86’d (2018). His music itself is multi-dimensional, finding influence in everything from cumbia, to italo-disco and techno (as in his song “Ephemeral Artery” from Psychic Chasms).

His sophomore album, Era Extraña (2011), hinted at its wistful effervescence in its title, which can mean “Strange Era,” “She Was Strange,” or “She Was a Stranger” in Spanish depending on the context. The album was, in fact, a compilation of strange nostalgic songs enticing listeners to revisit their most bittersweet memories with stories like the one told in “Hex Girlfriend” and suggested in “Heart: Decay”.

On his last full album, Palomo takes listeners to VEGA INTL. Night School (2015). VEGA INTL. conveys colorful intentions with anthems like “Annie,” which move Palomo’s vocals out of the lo-fi crooning of previous projects and towards a clearer, brighter, dance-driven future.

At the beginning of the month, Neon Indian released their first new song in roughly four years. “Toyota Man” recounts, entirely in Spanish, Palomo’s own immigration to Texas from Mexico. The song takes a politically satirical turn both in its instrumentals and lyrical content. The single poses itself as a logical continuation of VEGA INTL. , turning Neon Indian’s signature synths on their side to push an artistic purpose that was only hinted at in his previous album. “Toyota Man” tops off Neon Indian’s body of work and predicts a promising show that will be sure to keep fans satiated, and perhaps even astounded.