Show You Should Know – WHY? To Transport The Bluebird To The Realm Of The Experimental

When it comes to artistic expression, there are few mediums that embrace vulnerability quite as music does. Unlike many other art forms such as painting, music requires the artist to expose their insecurities to an audience and actively perform each piece in order for others to experience it — something that some artists embrace more than others. Yoni Wolf is one such artist, choosing to embrace the vulnerability by creating music that is often more artistic experience than anything you’re likely to see in the Billboard Top 40. WHY?, Wolf’s longest-running project, has delved into the indie artist’s innermost thoughts for nearly two decades. WHY? will perform in Denver later this week, inviting fans to join Wolf on a sight-seeing expedition of his highest highs and lowest lows.

Last year, WHY? went on tour in celebration of Alopecia, a fan-favorite that celebrated its 10th birthday. However, despite the timeless nature of the album, a celebratory tour felt out of place for the band’s founding member, who has never held much interest in the nostalgia of the past. Instead, Wolf has always been preferential to exploring more current topics, often over-indulging in the present or losing himself in some existential-dread of some unknown impending doom. Whatever the topic, Wolf has never given in to reflect on where he’s been.

WHY?’s latest release, AOKOHIO, falls somewhere between the nostalgia of revisiting an old album and Wolf’s typical exploration of his present self. Released just last month, the album, which consists of 19 tracks totaling just over 30 minutes in length, is the most experimental album from WHY? to date. The current tour, also dubbed AOKOHIO, will give Denver a chance to experience the newest album again — though this time around will no doubt be different than what Wolf gave to fans with the initial release.

In a unique twist of the usual teasing of singles, AOKOHIO was brought to the public as six different movements before the official release of the full album. Each movement consists of a few songs off of the album and is accompanied by a visual experience. In many ways, the songs themselves demand to be experienced in this way. Rather than conform to a traditional album format with 12 four-minute tracks, Wolf opted instead to allow the songs to dictate their length. Some created simply off of short stand-alone verse and others consisting of looped samples to create something that could only come from the mind of Wolf. 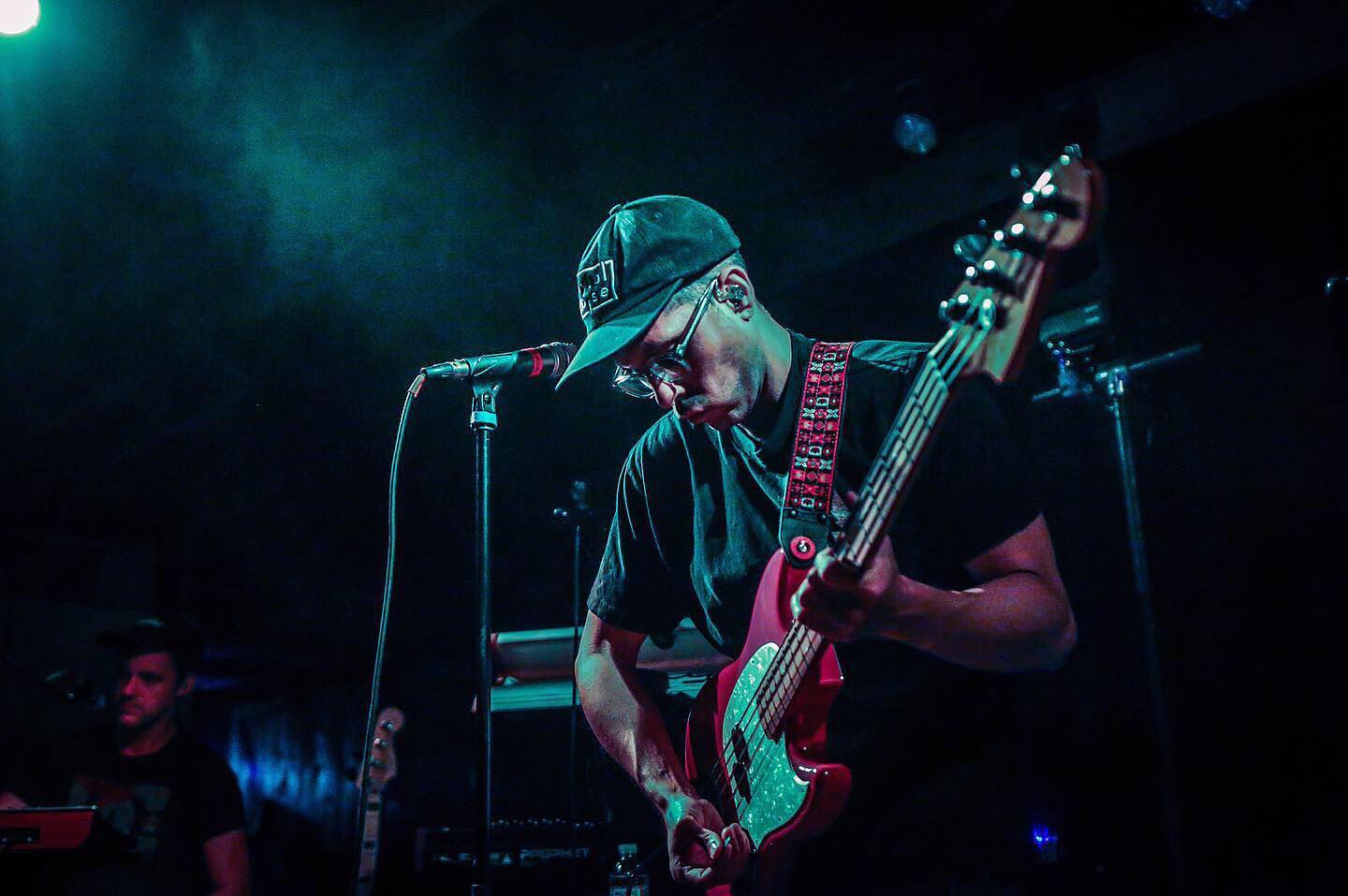 Divided up into six parts, each movement exists as a creation entirely it’s own — yet, it somehow remains a part of something much larger, with each track fitting snugly in its place on the album. Track by track, each song on AOKOHIO adds an additional layer — with each song providing a new context for the following track.

The title is a tongue-in-cheek reference to Wolf’s relocation to his hometown of Cincinnati, after a decade of living in the Bay Area. Despite Wolf’s often hopeless lyrics, the album title points towards a shift in the lyricist’s mindset — “I’m here, and I’m a-okay” it seems to say, despite Wolf’s openness about rarely being a-okay. In the same vein, the album explores Wolf’s existence in the present moment, while still playing homage to where he came from.

Nothing points so clearly towards Wolf’s self-indulgence as the videos that accompany each movement. With help from award-winning director Miles Joris-Peyrafitte, Wolf combines vintage home videos from his childhood with a slew of fresh video clips — some of which star Tatiana Maslany of the TV series Orphan Black. The combination creates something soberingly real. In fact, Wolf really shaved his head on camera for “IV. The surgeon nervously goes on, he never claimed to be God.” At its core, Wolf’s latest release says something about the existence of self in present time — though it’s not quite clear what exactly Wolf has to say about the topic.

Whatever the message, WHY?’s performance in Denver this week will be something unique and undoubtedly experimental. Performing both new and old tracks, fans will have a chance to experience music from all stages of WHY?’s existence. Wolf’s distinctive vocals and intelligent lyrics are a combination unlike anything in current music, and his performance this week will be one worth experiencing.

WHY? will play at the Bluebird on Thursday, September 19. Tickets are available here.