The Flatirons Food Film Festival returns October 10 for a long weekend of cuisine and cinema – this time with an international focus. For the seventh iteration of the Festival, founder and executive director Julia Joun found herself pulled to a few films that were filmed in other countries or follow a specific international cuisine in the United States.

“This is such a good theme, and it’s so timely right now,” Joun commented. While the immigration conversation is heavy in politics, Joun wanted to “[celebrate] immigrants and what they’ve brought to this country – especially in terms of cuisine.” 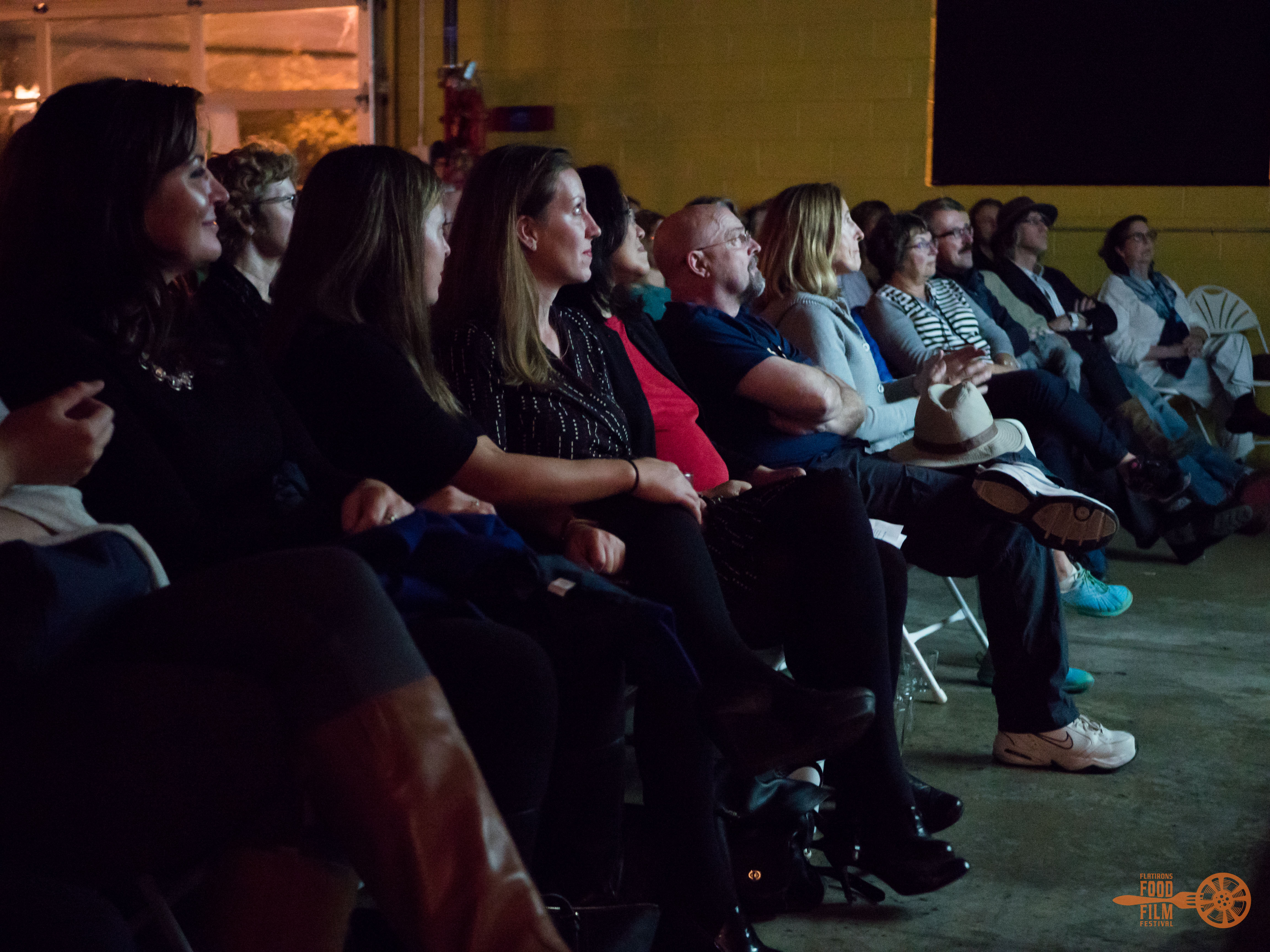 The film that inspired this year’s festival? Nothing Fancy, a tribute to Diana Kennedy. Kennedy is a British expatriate who has spent much of her cooking career in Mexico. Now in her 90s, Kennedy is an expert on authentic Mexican cuisine after years of traveling and learning from the locals. Some people think of her as the Julia Child of Mexico. She’s published nine books on Mexican cooking and cuisine that helped change the way people think about Mexican food.

“Diana Kennedy is a legend that I had heard about years ago,” Joun explained. And after years of tracking down Nothing Fancy, she’s excited to share it with Coloradans. “She’s inherently a really interesting figure … a lot has changed [in cuisine], but you still have to acknowledge who blazed the trail.”

Kennedy paved the way for many young chefs, Mexican women in particular. Introducing Nothing Fancy will be Chef Claudette Zepeda-Wilkins – an executive chef and partner of El Jardín in San Diego. Zepeda-Wilkins is returning to Colorado for the first time since competing in Top Chef Denver in 2017.

“[Kennedy’s] life’s work really resonates with me as a young chef and as a young Mexican woman,” Zepeda-Wilkins added. “I’m glad she was able to do the work she was in her career.” Zepeda-Wilkins has accomplished a lot herself as a chef, including being a semifinalist this year for James Beard Award’s Best Chef: West. Like Kennedy, she wants to change people’s ideas on Mexican food and culture and will have a chance to touch on this topic at a lecture during the Festival’s events. 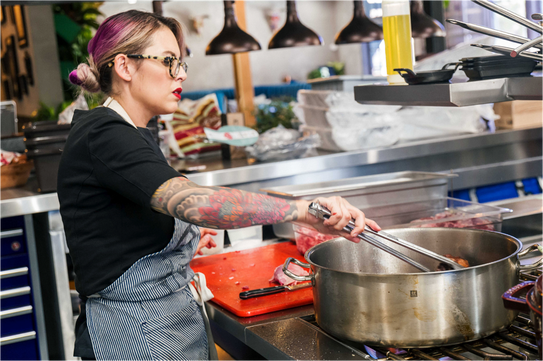 Another personality with local ties, Dustin Wilson, will be in attendance to introduce and lead a discussion on the screening of SOMM 3. A Master sommelier and the co-founder and managing partner of Verve Wine, Wilson is a wine expert and enthusiast and has appeared in all three SOMM films.

While Joun has shown the first two SOMM films at past festivals, the third installment is especially fitting for this year’s international theme. The producers staged a modern-day twist on the Judgement Paris tasting – a historical moment in American wine – by stacking up pinot noirs from different countries against each other. “It’s celebrating the fact that pinot noir has really raised the bar in quality globally,” Wilson commented. “It’s not just France anymore.”

For Wilson, this Festival is a homecoming and a coming full circle in one. He came to Boulder as his first move away from home and got his first sommelier job with Bobby Stuckey of Frasca. “Co-hosting this event with Bobby and doing this screening of a film about wine that I’m in . . . it’s really humbling,” Wilson added. 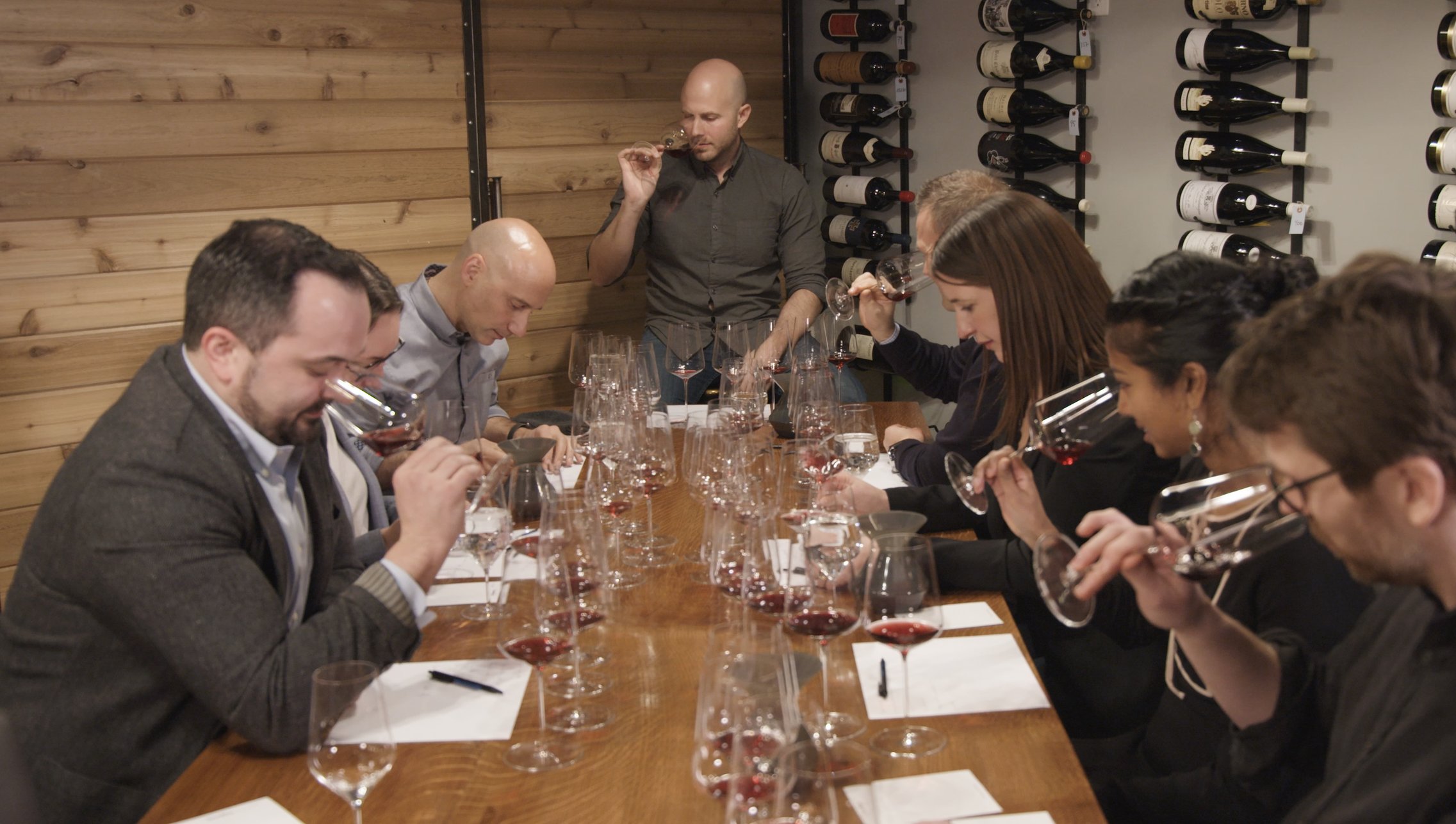 For this year’s Festival, Joun selected showings that range in topics from agriculture to food politics, and documentaries and fictional feature films. Starting October 10, the Flatirons Food Film Festival is showing two selections from the Migrant Kitchen series: Omotenashi and The Jewish Deli; SOMM 3; Tazzeka; Cook Off; Nothing Fancy; The Pollinators and Biggest Little Farm.

In addition to showing a number of new and interesting films, the Flatirons Food Film Festival is hosting a lecture series as well. A discussion of the #MeToo movement in the restaurant industry is first up, lead by Beth Gruitch of Crafted Concepts and Sara Brito of Good Food Media Network. Zepeda-Wilkins will return to the stage to discuss the global connections of Mexican culture and how colonization has made Mexican food a global cuisine.

Throughout the weekend, the festival is offering various activities and events, including a food filmmaking class for kids with Reel Kids and an exhibition of art from local artists that was inspired by some of the films from this year’s Festival at R Gallery. Small Bites: Short Films for Food People on Saturday, October 12 at 12:30 pm will feature short films from the Colorado Film Student Contest.

If you can’t wait for the Festival weekend to begin on October 10, attend one of the pre-events. The Alamo Drafthouse in Westminster will show Tampopo on Saturday, September 28 at 4 pm with a ramen demonstration and sampling by chef Jesusio Silva of Miski @ Superior, before the showing at 3:15 pm. Join Silva at Miski @ Superior after the show for a bowl of ramen and great discussion. Bring your ticket stub for a 15% discount. Tickets for the showing are here. Megan Bucholz of Local Table Tours is leading a Tacos and Tequila Tasting Tour around downtown Boulder on Wednesday, October 2 at 4:30 pm. Purchase tickets here.

The Flatirons Food Film Festival kicks off on Thursday, October 10 and ends Sunday, October 13. A full list of events and tickets is here.