With nearly two decades of touring under their belt, the Zac Brown Band has developed quite the reputation for their live performances. More than just being incredible performers they’ve also released countless chart-topping hits amidst their extensive summer tours. With such an impressive career already behind them, the only thing possibly more awe-inducing than their live performances is their ability to continue to write songs that connect with fans at a deeply personal level. They’ll bring that magic to Coor’s Field later this week — and one of the talented musicians taking the stage alongside Zac Brown is guitarist Coy Bowles.

The extensive summer tour, dubbed “The Owl Tour,” kicked off in May and will run through the end of October. Amidst the extensive touring schedule, Bowles found time for a phone call with us to discuss what’s new — and what hasn’t changed — for the Zac Brown Band. After a double-header in California, Bowles finds himself with a two-week hiatus from the demands of touring before the tour picks up again here in Denver. During this break, Bowles has been finding time to spend with his family in his hometown in Georgia. Even though we are not speaking face to face, it’s clear that Bowles is smiling just talking about his time with his family — but that’s not to say that he doesn’t have fun on tour. In fact, he tells us that this tour is perhaps the best yet. 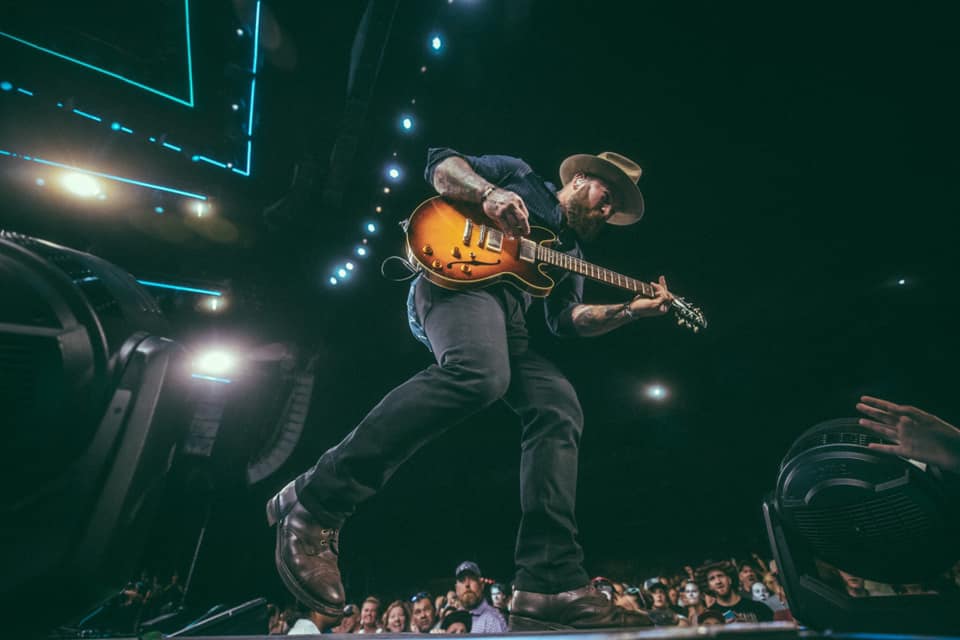 “There’s been moments in the last probably three or four weeks,” says Bowles, “where I’ve gotten off stage and said that it’s probably one of the top five shows we’ve ever played in our whole entire lives. So yeah, there’s been — the band is on fire. The tour has really settled in and we’re performing at an all-time high in my opinion.” So if you weren’t excited about their show this Friday, it’s time to get excited — Zac Brown Band has come to be known for their impressive sets, and their show in Denver will continue the trend.

With seven albums and plans to release a new record later this fall, the band has no shortage of songs to choose from for a setlist — which comes as both a blessing and a curse. “You never would have never thought that more success would become more of a problem with touring,” says Bowles jokingly. “The more songs that you have that are number one songs, the more people expect you to play those. It becomes this very delicate dance of playing all of these songs that people know and love — and we know and love — but that they’ve had a lot of connection to through the last album.”

However, the band has more than just the favorites to balance. Zac Brown Band is also known for playing covers, guitar duels and just generally jamming. So how do they do it? According to Bowles, it takes quite a bit of wizardry — and the help of a spreadsheet guru. The band makes an effort to record every song they play, ensuring that returning fans get to see a unique show every time.

If curating the best show they’ve ever performed every night doesn’t sound like enough work, then you’d be in agreement with Bowles — who pursues some of his other passions when he isn’t touring with the band or spending time with his kids. Bowles also dedicates time to writing children’s books and teaching music business at Kinnesaw State University in Georgia. With a passion for education, it should come as no surprise that Bowles focuses plenty of his energy to advocating for early childhood education and even plans to release a social-emotional kit with tools to help both parents and educators foster learning. “I think being a teacher is a lot like being a musician,” says Bowles with passion as he discusses his great appreciation for educators. “You don’t start out in the very beginning to do it for any other reason than it’s your calling.” 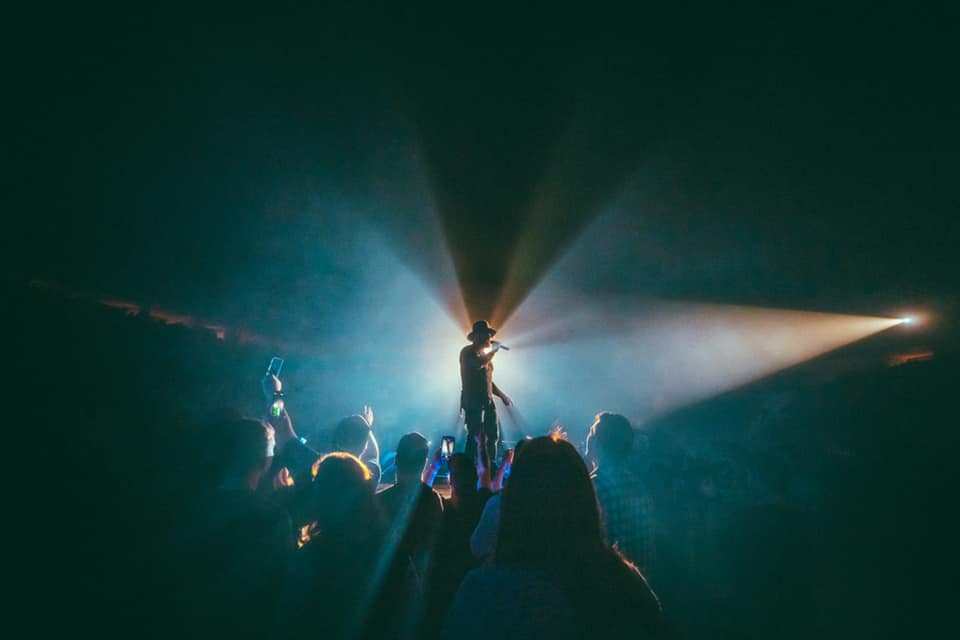 Amidst all of his other work, Bowles also put his heart into Zac Brown Band’s new album, The Owl, which the band will officially release on September 20. The new album, Bowles tells us, is one which they are all incredibly proud of. If Bowles put a piece of himself into the album, then frontman and vocalist Zac Brown gave his whole soul to the project — something which Bowles says is standard of the singer. “He’s one of those kinds of guys,” says Bowles, “that when he starts talking about these songs it’s not uncommon to see his eyes well up a little bit. Because, he lives in this world where everything is kinda right on the surface. I feel like that’s how he’s able to portray those emotions so easily.”

With a full album’s worth of music for fans, Zac Brown Band’s upcoming show at Coor’s Field is sure to be an unforgettable evening for both fans and the band members themselves. “Denver’s always been one of our absolute favorite cities,” says Bowles. “I think that the people of Denver itself are really — I think that they get, you know there’s a lot of different music that goes on there. So for us playing anything from traditional to more exploratory genres, I really think that they are like-minded in that they are up for just about anything. It’s just a really cool place.”