In the middle of the RiNo district, therein lies a new concept — Denver’s first speakeasy boutique. Bodega RiNo, established by Mam Couture, serves as the boutique’s extension that serves drinks and snacks on the go. “Patrons would often ask if we had Red Bull or other drinks for sale. After repeatedly replying ‘no,’ it quickly dawned on us that we should,” said owner, Delgie Jones. Those occurrences, combined with the fact that RiNo lacked an easily accessible convenience market, gave rise to the creation of Bodega RiNo — a creation that has seemingly paid off for Jones and co-owner, Rashad Randolph. This unique concept brings originality and a breath of fresh air in the local boutique scene. The idea of being able to shop as you fill your belly is one to make all shoppers around come back. 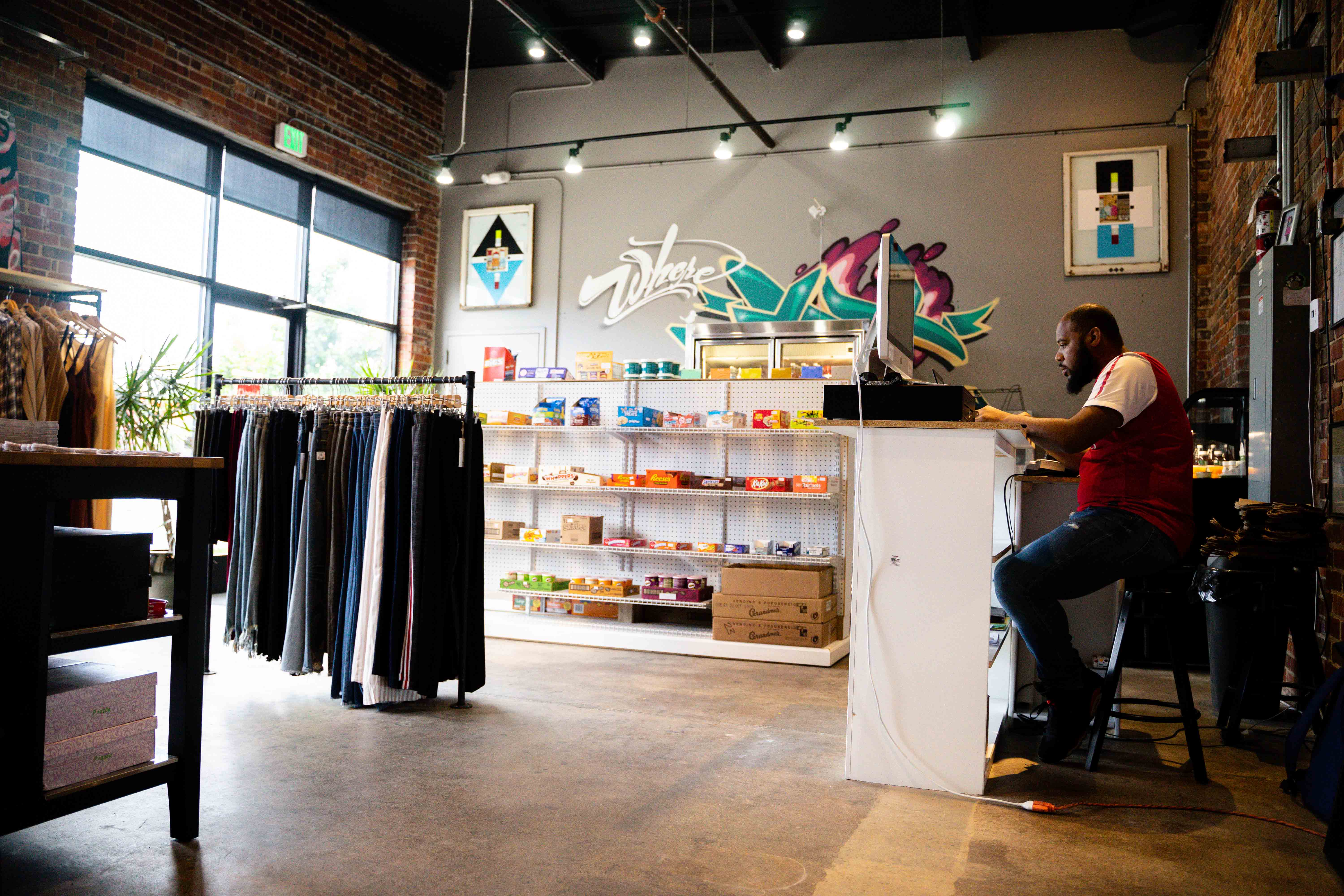 303 Magazine: What is the concept of Bodega RiNo? How would you describe it?

303: How do you think Bodega RiNo satisfies your clients?

DJ: Bodega RiNo satisfies our clients by ultimately providing them with convenience. Unlike anywhere else in Denver, one can purchase convenience items in an establishment that also offers men’s and women’s clothing. We proudly tout that Bodega RiNo is a place where you can fill your closet, your belly or both.  There is a boutique in Boston called “Bodega” with a similar concept. The differences are that our bodega is functional — not just a front  — and our boutique is not hidden within the establishment.

303: Has the introduction of the Bodega created a new atmosphere for the overall boutique?
DJ: Yes, Bodega RiNo has created an atmosphere of novelty and innovation that meshes well with the RiNo community. Many residents and employers in the area have rejoiced upon learning of the bodega. Those that live/work in RiNo now have additional options for breakfast, lunch or a snack without having to sacrifice their parking spaces. Additionally, many have commented positively about the novelty of a bodega/boutique combined. 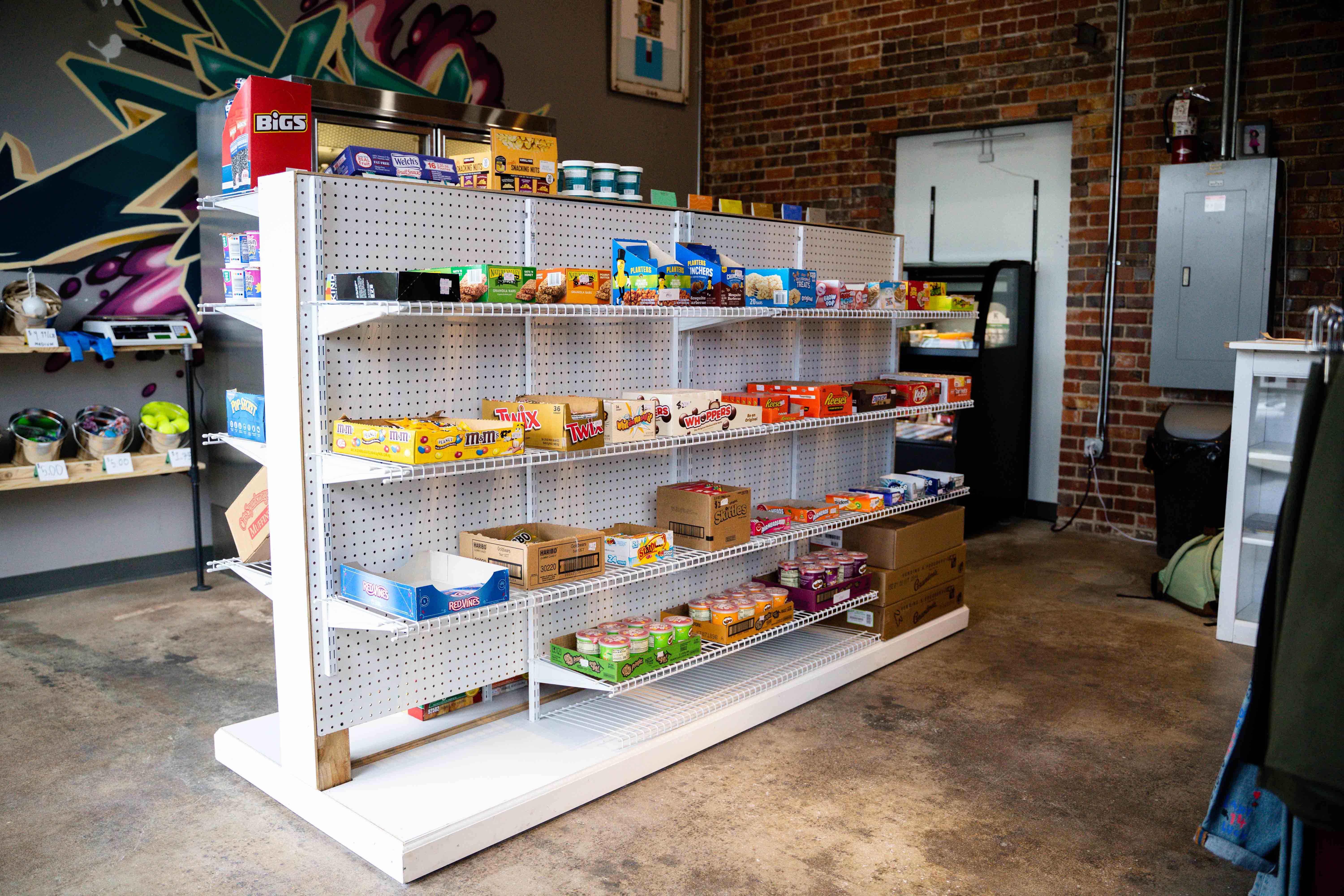 303: What other services do you want to introduce in the future?

DJ: We have recently launched [a] partnership with GrubHub and will also offer online ordering and delivery. Delivery will be limited to a 5-mile radius including Curtis Park, Five Points, Ballpark/LoDo, Highlands/Sloan’s Lake and Cheesman Park.

DJ: The process of creating Bodega RiNo started with redesigning our space to accommodate the bodega. Next, we went through the process of building out the bodega space and rearranging the remaining boutique space. Lastly, we embarked on the process of stocking the bodega. It hasn’t been easy, but we persevered and now we’re here to serve RiNo and greater Denver through both businesses.