This year, The String Cheese Incident is celebrating their 25th anniversary as a band. Their 25th Anniversary tour (which includes the three stops at Red Rocks) is a year-long celebration of the decades of music, friendships and memories the band’s created. As Red Rocks is band’s “all-time favorite venue,” this is a three-night run sure to be packed with both musical and visual surprises. 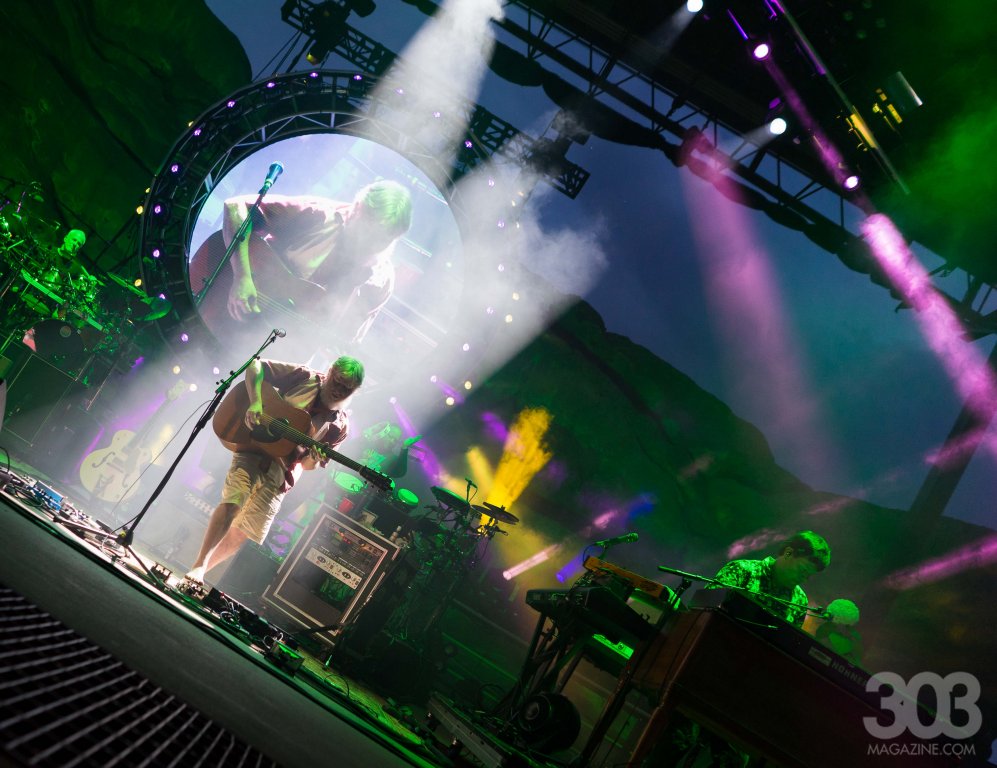 On Friday, July 19, Cory Wong will make his debut Red Rocks performance alongside The String Cheese Incident. Wong currently plays guitar with Vulfpeck and Ben Rector and will bring his string skills to the stage Friday night to kick off the festivities. Saturday, July 20, Keller Williams is joining the fold to celebrate the 20th anniversary of his album “Breathe.” Williams is joining The String Cheese Incident on-stage and the merged artist group will play “Breathe” in its entirety. The Del McCoury Band rounds off the weekend Sunday night for a bluegrass-fueled evening. The three nights are packed with friends of the band, with each artist adding their unique spin to the weekend jamboree. 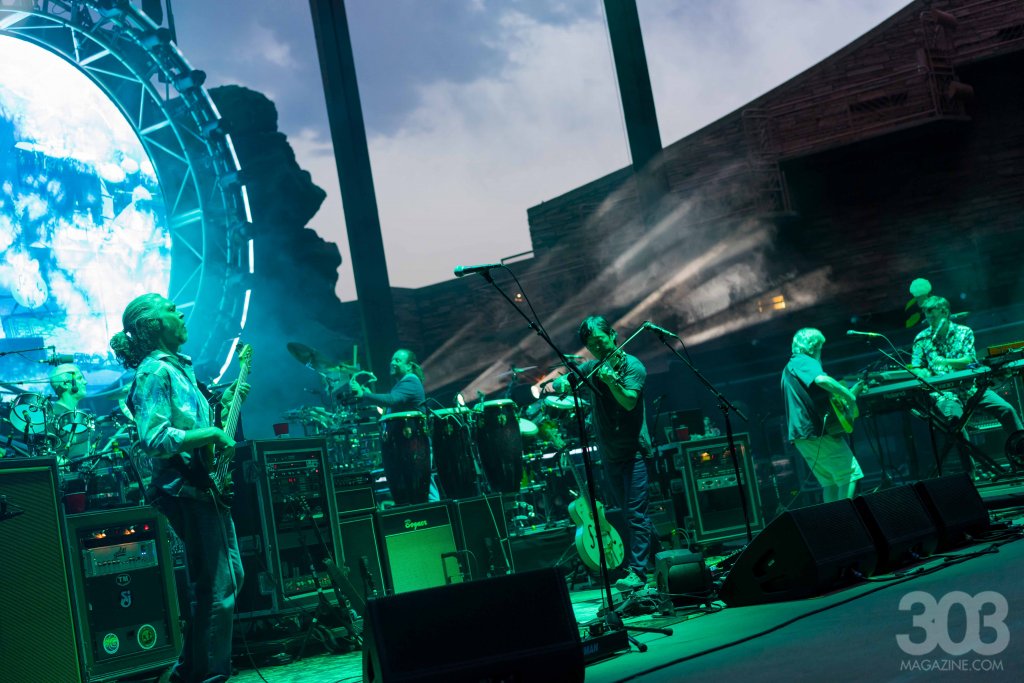 The String Cheese Incident is known for their colorful performances. The audience matches the spirit of the band by donning tie-dye garments, festive costumes and unanimously found smiles. The String Cheese Incident brings a cheerful, celebratory vibe to every show which results in the crowd moving and dancing as one interconnected entity. Their musical style weaves between studio album classics and improvisational jams, which creates an entirely new experience every show. The visual production is just as much of a treat as the music, with lasers, psychedelic shapes and colorful projections taking up the stage and surrounding rocks.

Long-time Cheese heads find joy in making new friends and sharing smiles with neighbors. Regardless if it’s your first or 100th String Cheese show, you’re instantly welcomed into the String Cheese family and will feel right at home upon entering the lot.

Before heading to Morrison for the three-night celebration, The String Cheese Incident stops at Dillon Amphitheater, just an hour and a half west of Denver for two additional nights of jam-packed music from July 16 to 17. Cheese heads have plenty of opportunities this week to join in the celebration of their 25 Anniversary in Colorado, as neither the Dillon or Red Rocks shows are completely sold out. Tickets are available here.