This is the sixth story of the ongoing series Deep Cuts, which highlights a local DJ here in Denver every month. The series includes a profile on important underground DJs around Denver as well as a playlist of five to ten of their current favorite tracks.

Residing in the Denver area, DJ Housewife — whose real name is Brooke Fifield — has been honing her craft on the decks for over two years. Though she has been booking gigs and DJing around town for quite a while, in the course of the last two years, Fifield can attest to her improved skills — “My transitions have gotten smoother for sure in my sound and I’m continuing to evolve my flow,” aiming to take her listeners on a journey of light, upbeat pop and uplifting, high-energy EDM. 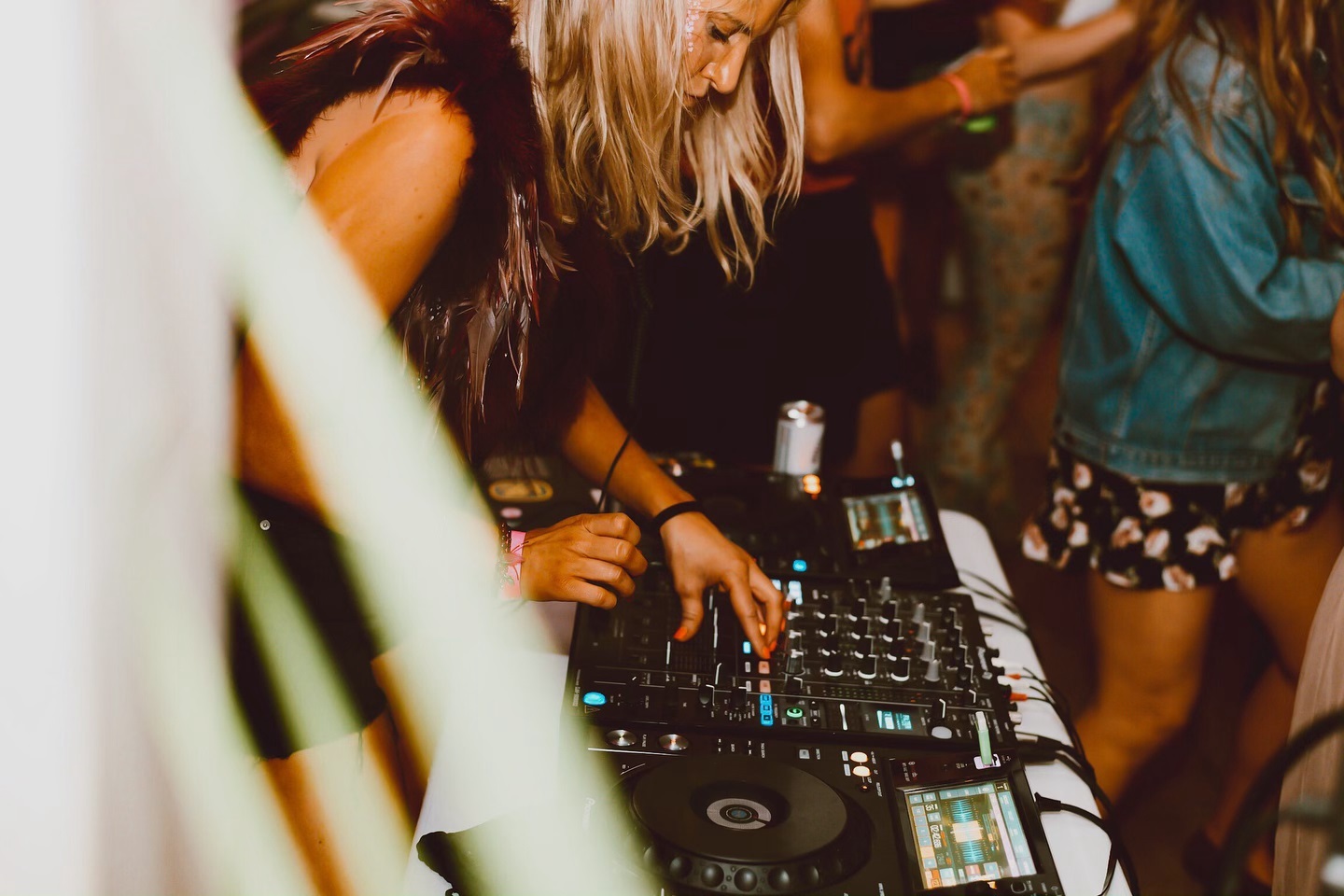 DJ Housewife in the mix. Photo courtesy of Fifield

Fifield mixes on a Pioneer DJM-750, a four-channel mixer with only slightly fewer features one would encounter with a Pioneer DJM-900 Nexus — a mixer that has now become a standard for most nightclubs across the States. For Fifield, as well as other burgeoning DJs, practicing on gear that is similar to what one would perform on is essential in honing the craft of DJing. However, a DJM-900 Nexus MK2 — the newest and often the only available model of the 900 series — can easily cost over two grand, making a model like the 750 a far more affordable option while still offering many of the same features. Similarly, Fifield uses two Pioneer 700 XDJs, which, to some DJs, are more user-friendly models that carry many of the same features as the Nexus CDJ series, also a club standard. Together, these can serve as a very close replica of the club settings that Fifield plays in without having to break the bank.

Fifield’s music stylings tend to carry elements of house music — four-on-the-floor beats, often around 120bpm — while incorporating some flares of nu-disco and synth-pop, as well as elements of lighter styles of tech-house. She also channels styles reminiscent of the early days of Dirtybird, the San Francisco-based label run by Claude VonStroke. However, lately, she has been branching out style-wise. “Lately I’ve been venturing into more deep and melodic house. Tracks that feature fewer lyrics and focus more on melody,” have been more of Fifield’s jam in recent months. 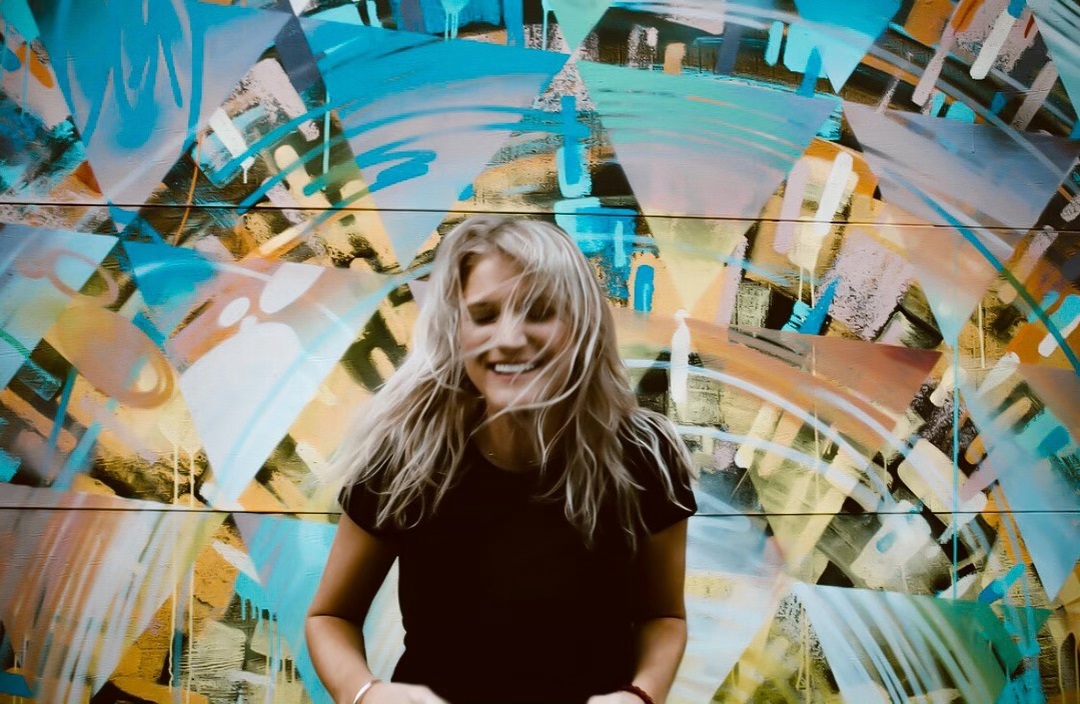 Recently, Fifield has played two exciting gigs, one of them at Neon Baby in LoDo. “I played over at Neon Baby recently and had a blast. For Denver nightlife, this spot has a great aesthetic and is keen on house music which undeniably I love,” she shared. Her favorite DJing experience took place during Pride Fest last month, a first for her in terms of playing the festival circuit. “[Pride] was an exciting success for me because I auditioned amongst 20-plus people and performed down at the Civic Center. My dream is to play more festivals in the future, because the energy that people bring, I thrive off of.”

Most recently, Fifield played the Moxy in Cherry Creek for their MMM Sundays Brunch event, and she has three upcoming gigs at Improper City. Fifield channels her upbeat, peppy personality into her mixes and succeeds at creating a fully fleshed party atmosphere, no matter where she plays. Her DJ style is guaranteed to ramp up the energy — no matter the time or place. Whether she’s bumping groovy disco, or hard-hitting house slappers, DJ Housewife will certainly get the dancefloor moving in a heartbeat — even at brunch.