For more than 20 years, American Football has been quietly keeping emo alive. Their iconic album covers — featuring their house in Urbana, Illinois — have become symbols of the midwest emo. They released their self-titled EP in 1997, followed by three self-titled albums — the most recent of which was released earlier this year. Their current tour follows the release of that album and will head overseas later this year. Before they begin the second leg of their tour in Asia, American Football will take the stage here in Denver this weekend.

Their most recent album — known to fans as LP3, as all of their albums are self-titled — answers the question of what happens to emo if it really isn’t a phase. Entering his 40’s, vocalist Mike Kinsella still sings about classic themes in the genre. Lyrically, for American Football, nothing feels good. However, something has changed for them since the early days of their emo career. More than 20 years and one extended hiatus later, the band is exactly what their third track on the new record describes: “Uncomfortably Numb.”

The inward journeys of their early music and the outward exploration present on LP3 are brutally honest and perfectly encompass the hallmarks of the genre. This is perhaps the reason that they’ve influenced so much of the new music emerging from within the genre, as well as the connection that keeps their devoted fans coming back for more — and were quick to prove that the group is still relevant despite a 15-year hiatus following their debut. A hallmark of the genre, American Football is pioneering the evolution of the genre — and is certainly an act that you won’t want to miss.

Along with a progression of lyrical themes, their most recent record has evolved sonically as well. Musically, LP3 shows off complex instrumentation and intricate compositions, leaving some to hail this recent release as their best yet. However, this has left reviewers to wonder if this complexity is something that the band can pull off in a live setting. Fortunately for fans, the question has been answered, and it seems that American Football can, in fact, bring these studio recordings to life. The group has been praised for their “stunningly meticulous performance.” 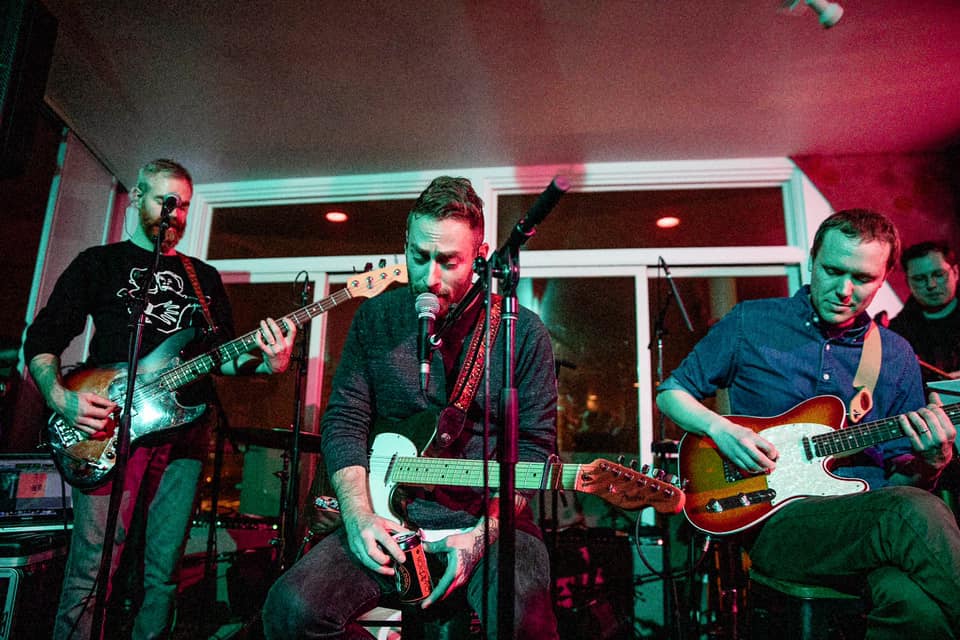 However, with their cult-like following, it’s hard to imagine that they won’t play favorites from their debut album. American Football returned to the scene just five years ago with a re-issue of their debut album, forcing fans to wait a full year after their return for new music. Their devoted following has long awaited their arrival and will be anxious to hear their old favorites — American Football will be sure to deliver.

The emo icons will take the stage at the Summit this Saturday along with opener Tomberlin. The young folk artists fragile songs explore identity and finding her place in the world, making her a perfect accompaniment to American Football. Heralded as “one to watch” by Stereogum last year, she’s been praised for her intimate and delicate songs — so be sure to show up early, this opener is one worth watching.

American Football will take the stage at the Summit on June 22. Tickets are available here.