If you haven’t visited Olde Town Arvada, this summer is the time to do it. The city has a lot of fun events that will take place over the next few months and now that the G Line is open there is no excuse to not stop by on a weekend afternoon. Whether you come for the Farmer’s Market, Second Saturdays or one of the many food and beer festivals you’re sure to have a fun time in this historic town. Here are a few events that are so worth the 22-minute train ride from Union Station. 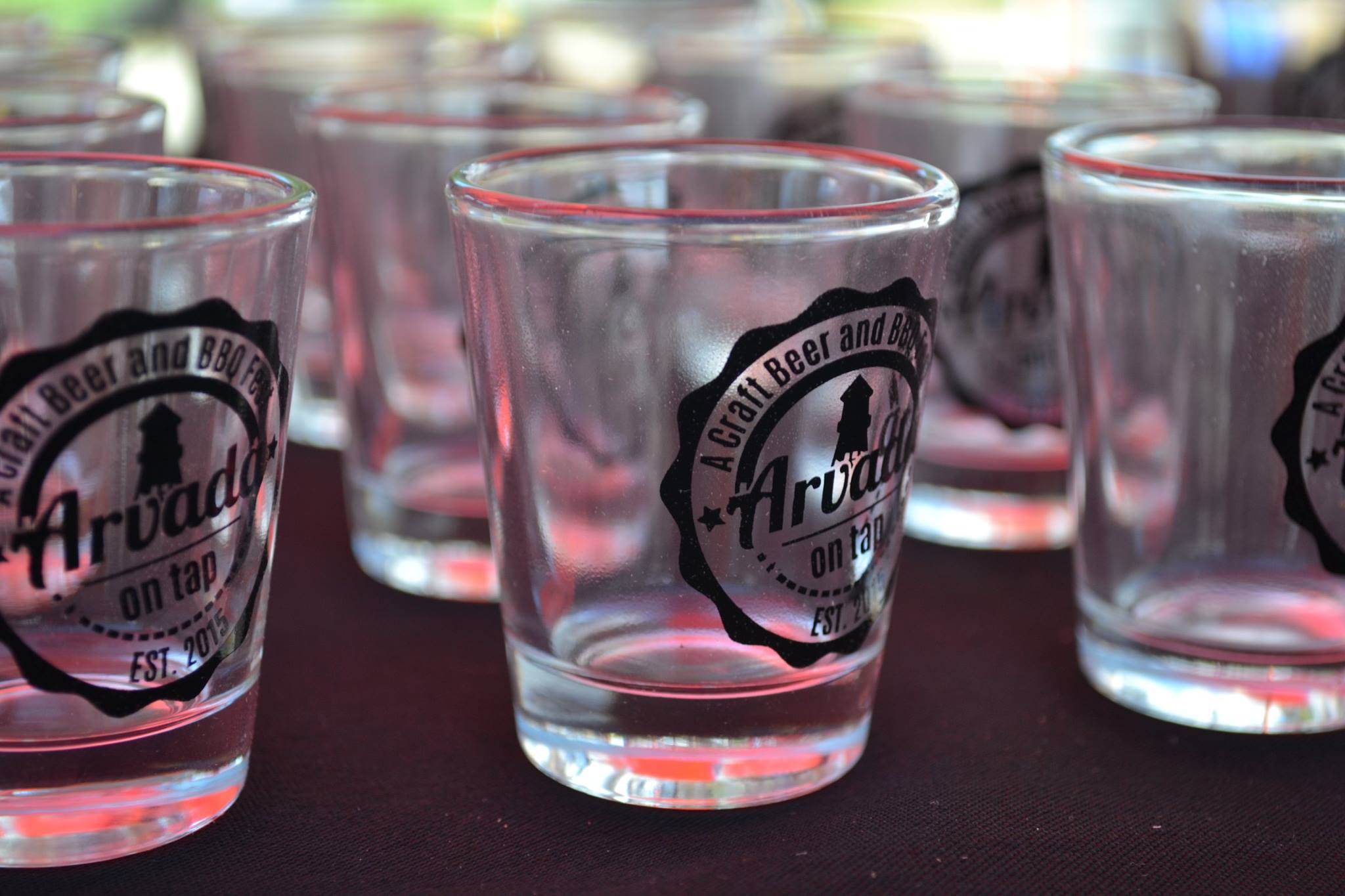 Photo courtesy of Arvada on Tap

The Lowdown: This year’s Taste of Arvada is in June rather than October and will expand to an outdoor space, have live music, art vendors and more food and drink options than ever before. Over 60 Denver Metro and Arvada restaurants, breweries, distilleries and other vendors will sample food, drinks and other offerings from 6 to 8 p.m. and compete for prizes in several categories — voted on by you. General admission costs $30 in advance and $35 at the door and VIP admission costs $40 and gives you exclusive access to the event from 5 – 6 p.m. as well as access to the VIP lounge. VIP access is only available for guests 21+ on a first come, first served basis. 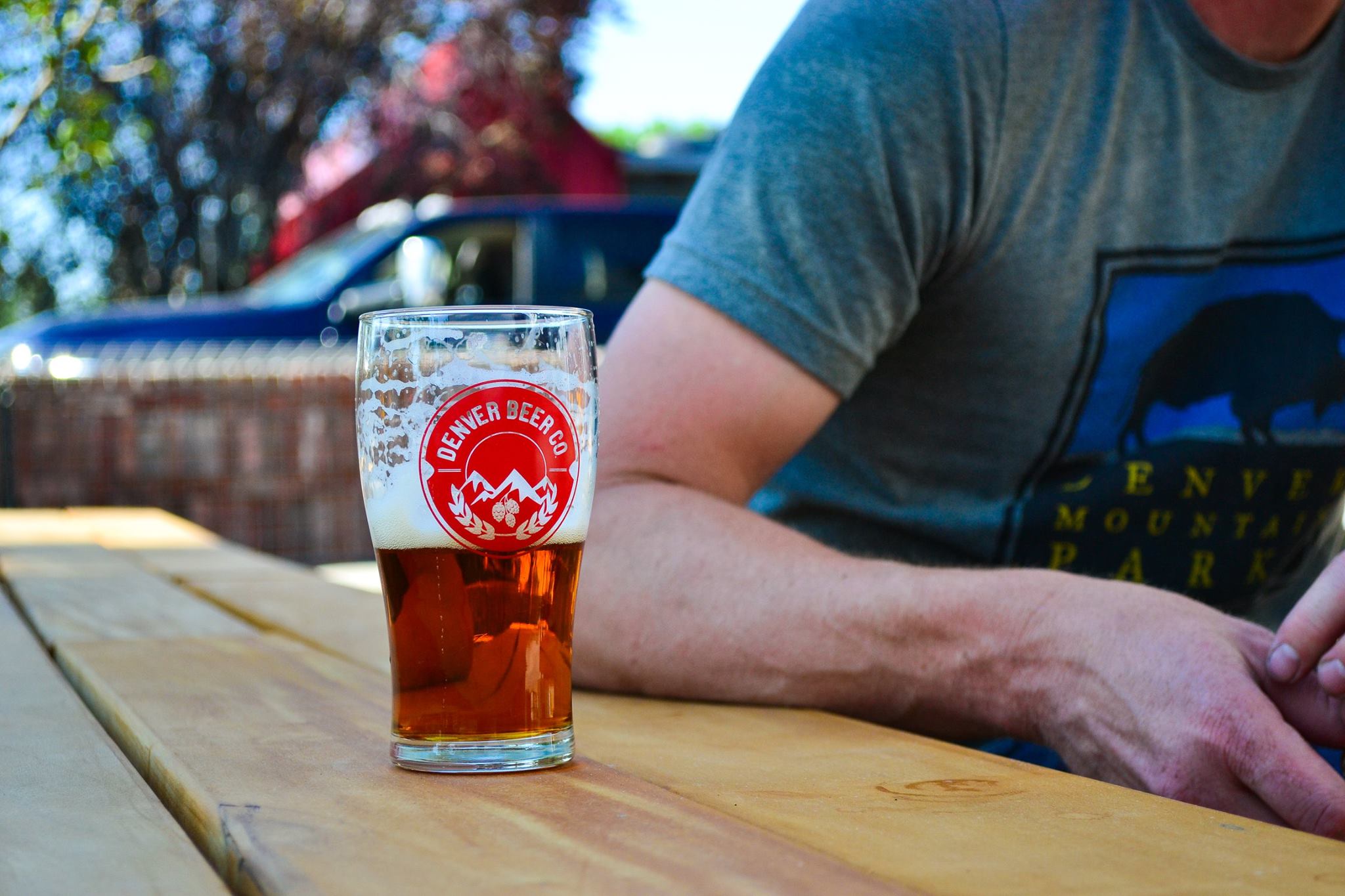 The Lowdown: Arvada on Tap returns for its fifth year of sampling beer and barbecue in Ralston Park. The Arvada Festivals Commission will host over 20 breweries as well as an amateur BBQ competition and live music from Just a Girl — a No Doubt tribute band — and Ledbetter — a Pearl Jam tribute band. General admission tickets are $35 in advance and $40 at the event while VIP tickets are $50 and include access to free snacks in addition to some other goodies. 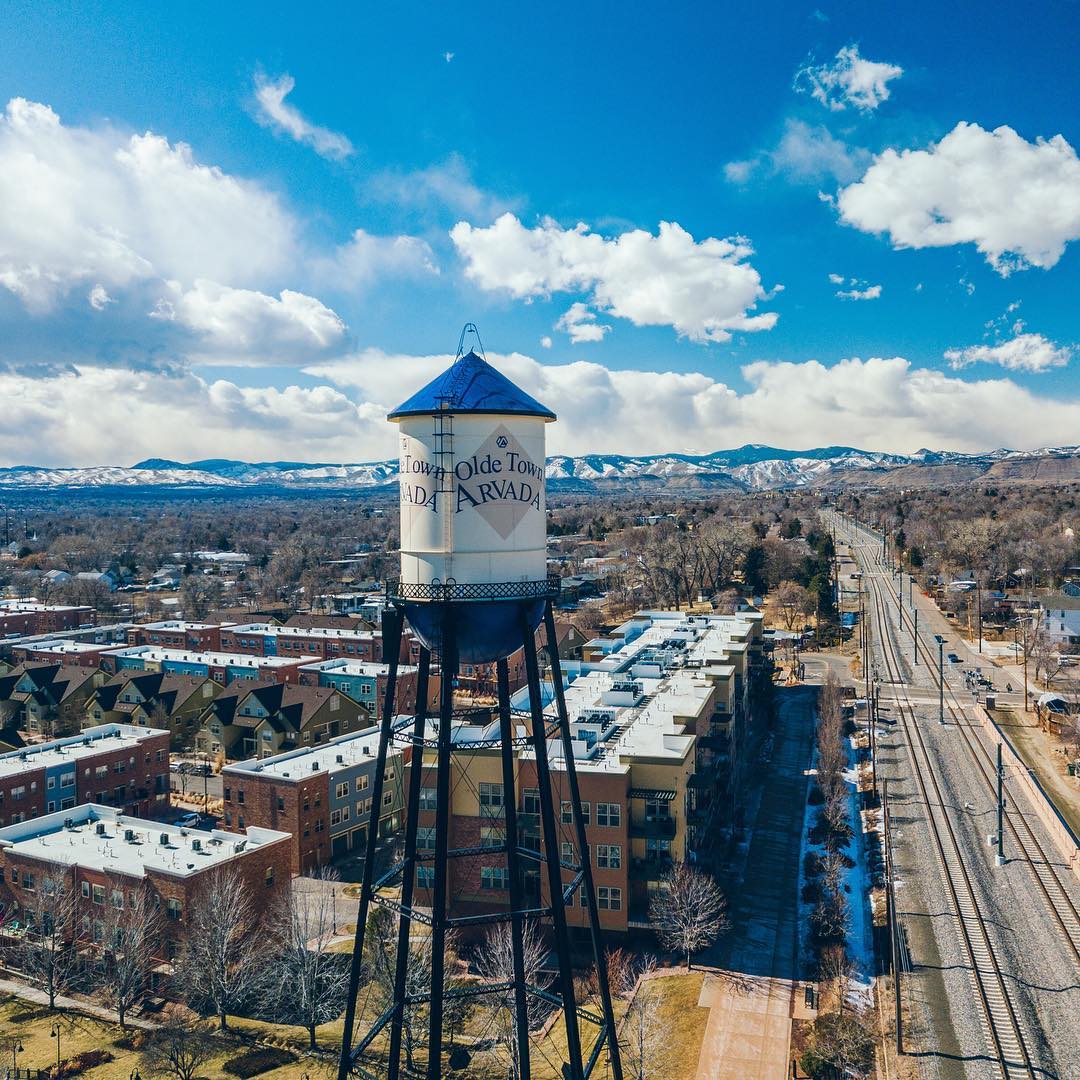 The Lowdown: Olde Town’s Second Saturdays will take place every second Saturday of June, July and August all summer in Olde Town Arvada. This year each one will have a theme — June is Island Paradise, July is Country Outlaw and August is 80s Prom. Each Saturday’s music act will align with the theme — Dance of a Parrothead will headline in June, Ryan Chrys and the Rough Cuts in July and 6 Million Dollar Band in August. Admission is free and the streets will be closed to traffic. 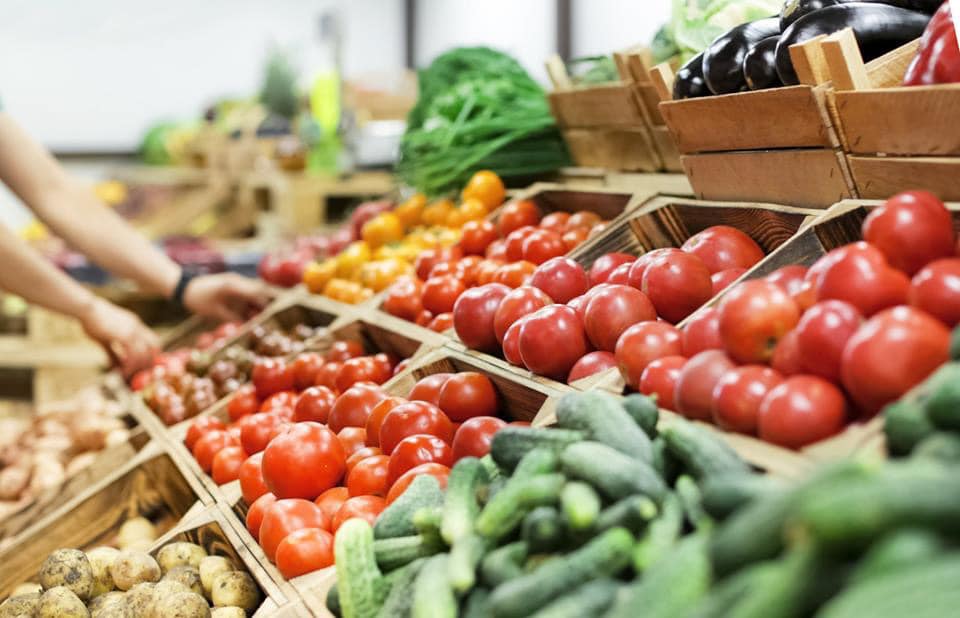 The Lowdown: The Arvada Farmer’s Market will run on Sundays from June 2 – September 29 in Olde Town Square and host many local vendors. Pick up your weekly haul from one of several local farms and try samples from many Denver area vendors. 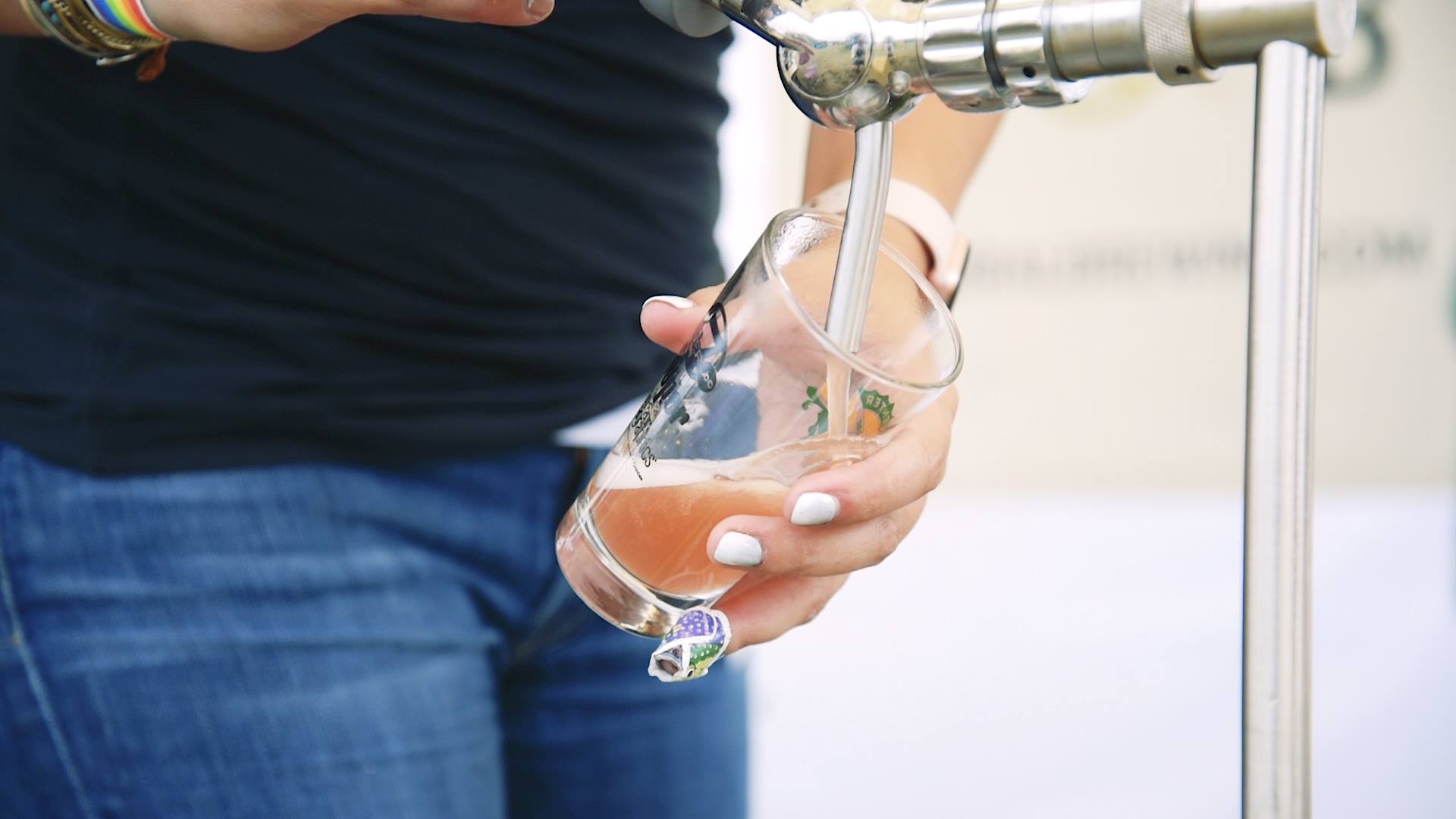 Photo courtesy of Arvada Center for the Arts & Humanities

The Lowdown: On August 24 The Arvada Center for the Arts and Humanities will host its Arts & Ales Festival to benefit the nonprofit. A $30 Tasting Ticket will get you admission, a souvenir tasting glass and unlimited tastings from 2 – 6 p.m. A VIP ticket includes complimentary wine, beer, cocktails and nonalcoholic beverages, free food all day from Steuben’s Arvada, access to a private, air conditioned VIP lounge, exclusive access to tasting seminars and intimate meet-and-greet opportunities with artists and brewers. 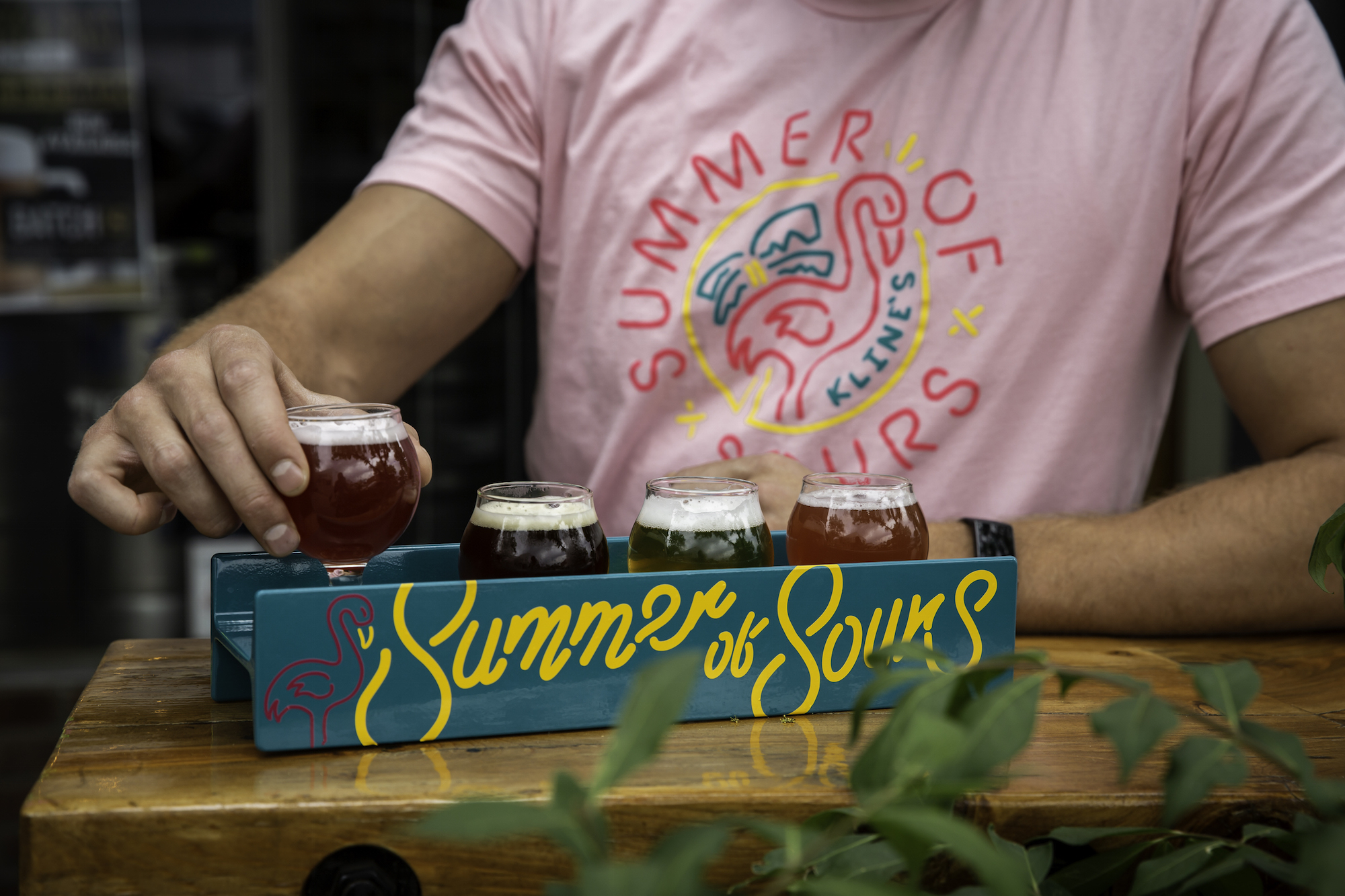 Several Olde Town restaurants will also host fun events to celebrate summer in Arvada. Kline’s Beer Hall will host a Summer of Sours and feature eight to 10 rotating sour beers with special, brewery-hosted takeovers along with music acts. This is Kline’s fourth year hosting the event and this year’s theme is based around “Flamingo Florida” representing retro Floridian Resort Motels. New Image Brewing will host its New Image Patio Society on the second Saturday of each month from June through September from 4:30- 9:30 p.m. New Image will have friends from local breweries and distilleries set up on the back patio with beer and mixed drinks.

With all of the fun happenings this summer you should find a time to make it over to Arvada. From craft beers to fresh produce to BBQ there’s something for everyone to enjoy. So what are you waiting for? Hop on the G Line to Olde Town and enjoy this hidden gem in your own backyard.