Review – Vulfpeck Was Too Funk To Function

If inclement weather was the test, Vulfpeck was the gold star at Thursday night’s show at Red Rocks. Thousands of stocking hats dotted the stadium and toe warmers were passed around by a crowd not about to allow the chance of dreary weather deter them. Anyone who’s familiar with Vulfpeck can attest to the infectivity of their sound — how it’s impossible not to move to the music — and it wasn’t any surprise that the group warmed up the whole stadium, leaving an entire audience buzzing.

The night kicked off with opener Cory Henry who — alongside his band — delivered us his version of no-nonsense, jazz-infused funk. They started off steady, ending their set a bit more emotionally with an element of social/political relevance from Henry with the lyrics: Crime is increasing/trigger-happy policemen…panic is spreading/only God knows where we’re heading…live in love/live in peace.” Henry and his group had the crowd engaged.

Next to hit the stage was Khruangbin, a trio from Texas that brought with them an ethereal blend of psychedelic music you can’t quite but your finger on, but are entranced by nonetheless. Khruangbin’s set was gutted, fluid and perhaps best summed up by the synchronized movements of guitarist Mark Speer and bass player Laura Lee as they slipped through smoke, one song into the next. 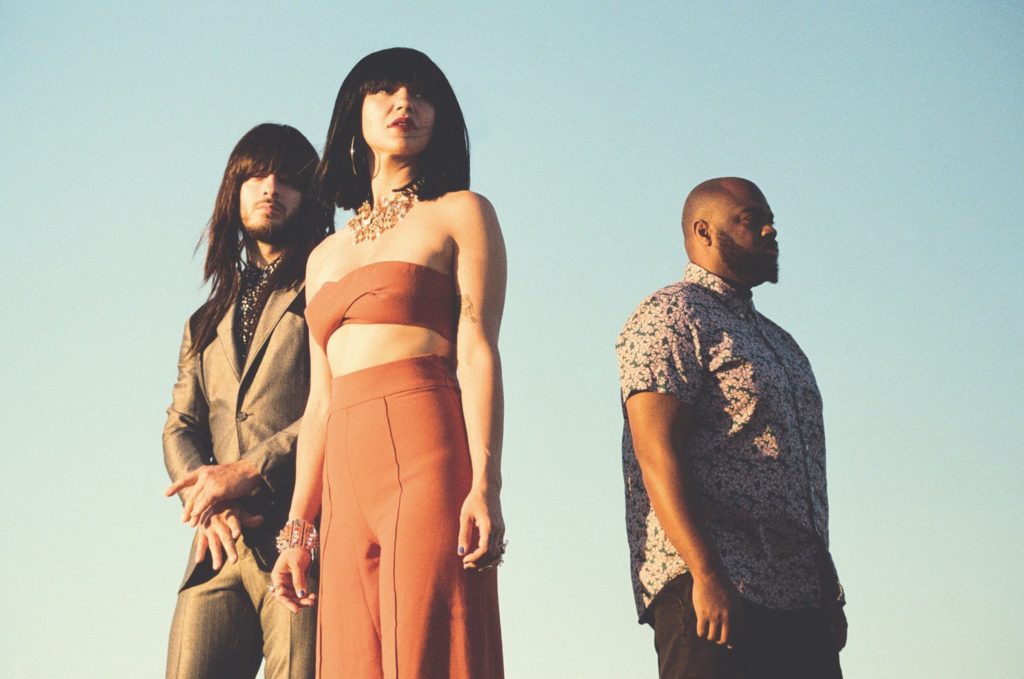 When Vulfpeck finally took to the stage, each member came on as their own individual ball of energy. The group opened with “Animal Spirits,” shooting next into “1612,” during which they introduced powerhouse singer Antwaun Stanley for a performance that was nothing short of delightful. Multiplying Stanley’s groove with the energy from the rest of the group is like pushing together two suns — there wasn’t a still body in the amphitheatre. 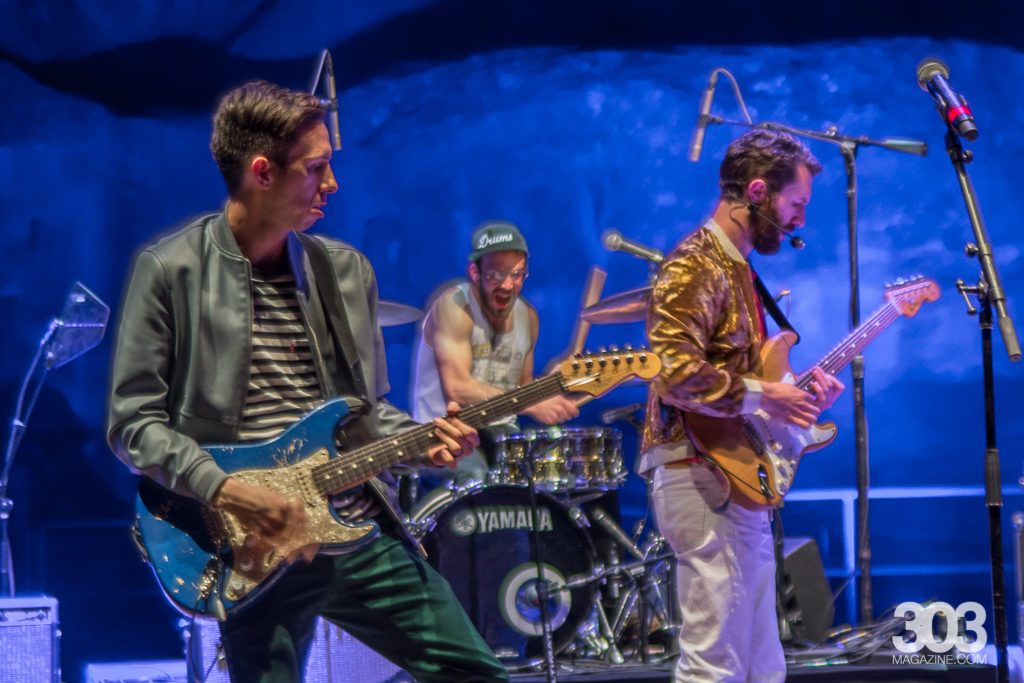 In a show heavy in crowd participation and without a dull turn, there were two moments that stand out. One was the acapella rendition of “Back Pocket,” during which frontman Theo Katzman had the entire audience — in “the world’s greatest amphitheater,” as he pointed out — harmonizing in three parts. The second was near the end of Vulfpeck’s set when Katzman took the time to have the humbling talk of fan appreciation — a down-to-earth nod that never fails to connect an audience to their artist. Right before melting into “Christmas in L.A.,” Katzman reminded the audience to stick to their dreams. Vulfpeck was once a small band extremely excited about booking one gig, spending a lot of their time talking about when to practice next, Katzman told the audience. Should they meet at 3 p.m.? 11 a.m.? “Hard noon — that’s a pretty small dream,” he mused.

But then, he reminded us, they started booking show after show. Now they’re playing Red Rocks.

“You see where I’m going with this,” Katzman said.