Review  – Passion Pit Got ‘Carried Away’ During Performance At Ogden Theatre

Indie-electronic group Passion Pit is on a bender celebrating the 10th anniversary of their debut album, Manners. Lucky for us, they made a stop at the Ogden Theatre Sunday night, for a performance as sincere as it was energetic.

Frontman Michael Angelakos has been open about his bipolar disorder diagnosis and its interference with his ability to tour, and he’s also spoken about the mental state he was in when Manners came out. These days, he’s in a different place. In an interview with Billboard, Angelakos described this anniversary tour as a way to “take back” the circumstances under which the album was made, and make it serve as a kind of “trauma reprocessing therapy.”As part of the audience Sunday, there was no true way of knowing how the band was feeling. But if Angelakos’s dynamic performance or spoken appreciation for the audience had any way of communicating it, Passion Pit and the crowd were on the same level. 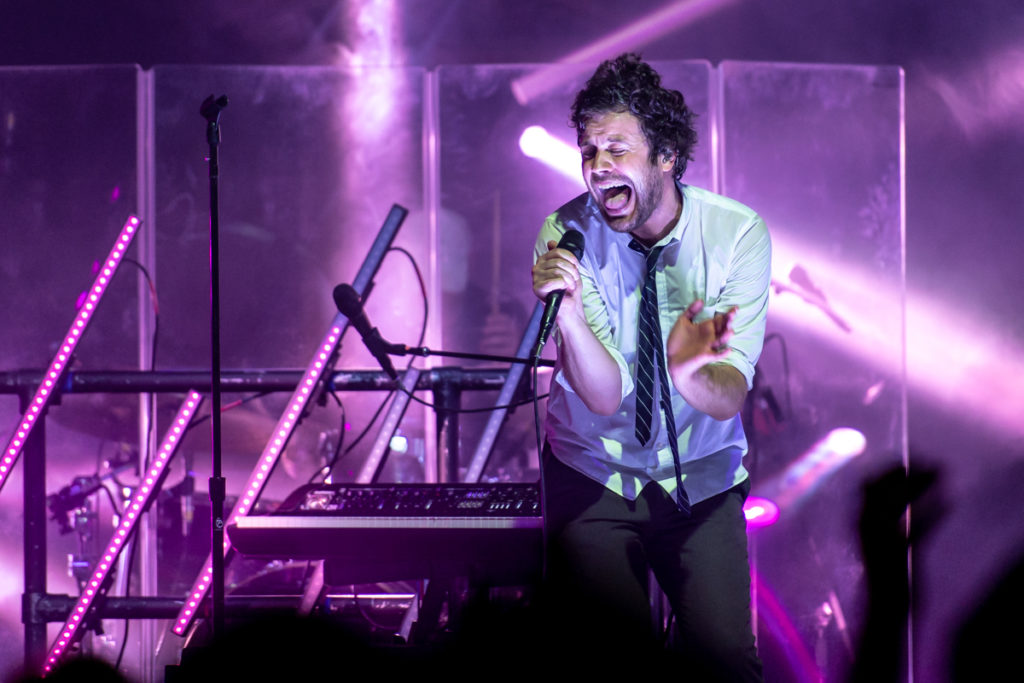 Opening for Passion Pit Sunday was the alt-rock, all-female Canadian band The Beaches. To review them any other way than saying they kicked ass would be an understatement. Their set was loud, infectious and choreographed excellently (the first person to walk on-stage was the drummer, Eliza Enman McDaniel, who blew a kiss and then started the beat before the rest of the group marched on.) One of the highlights of the night was the band’s crescendo into the climax of their song, “Boy Wonder.” Like many opening bands, The Beaches faced the fate of an anxious, talkative crowd. However, by the end of the set, they had the whole room cheering and moving. If you haven’t checked out their music yet, do so now. 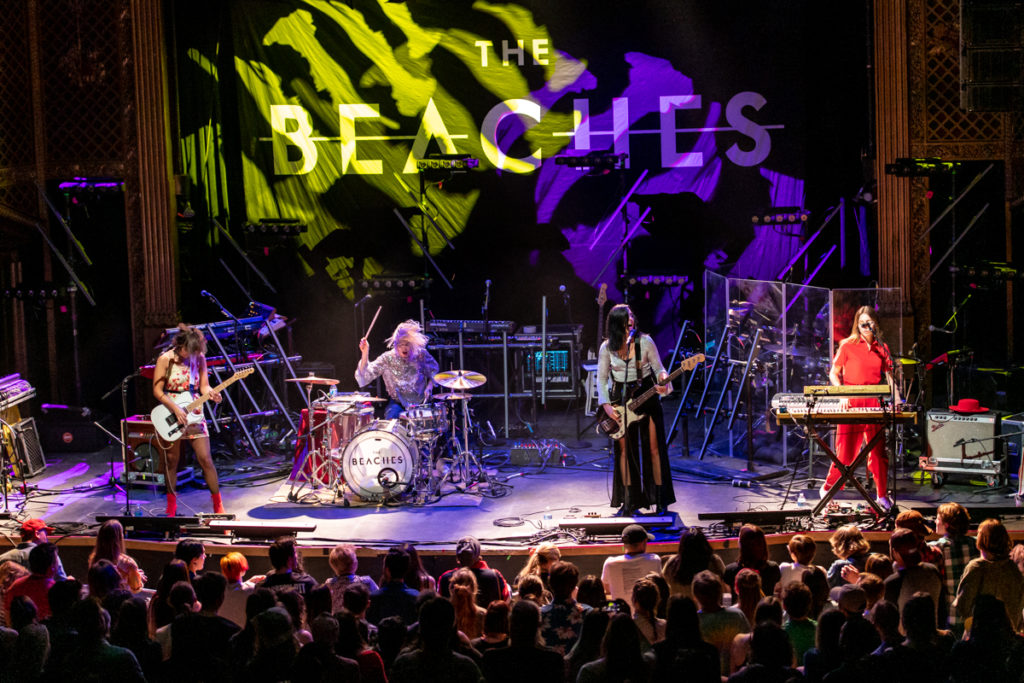 Passion Pit — delivering Manners in its entirety, as promised — started their set off with the energy of a wind-up toy whose feet were held up too long. By the second song, Angelakos had the audience nailing a call and response to “Little Secrets.” Throughout the night, he danced in circles, jumped off chairs, and called out the band. Angelakos, nearing the end of the band’s performance of their first album, took a moment to address what that means exactly. “I feel like a different fucking person up here,” Angelakos said, adding that the tour so far has been “unbelievably fulfilling.”

After completing Manners, Passion Pit took a quick break. Was it 30 seconds? Two minutes? 15? It’s hard to say when anticipation conflates reality. When the band took to the stage again, they poured out the goodies and played all of their big hits, including “I’ll Be Alright,” “Carried Away” and “Take a Walk.” The night was genuine, clean, quirky and all other good things Passion Pit embodies. Denver was an early stop for Passion Pit in their tour, but it seems Angelakos has some energy to spare.

“I don’t want to jinx it,” Angelakos told the audience. “But so far so fucking good.” 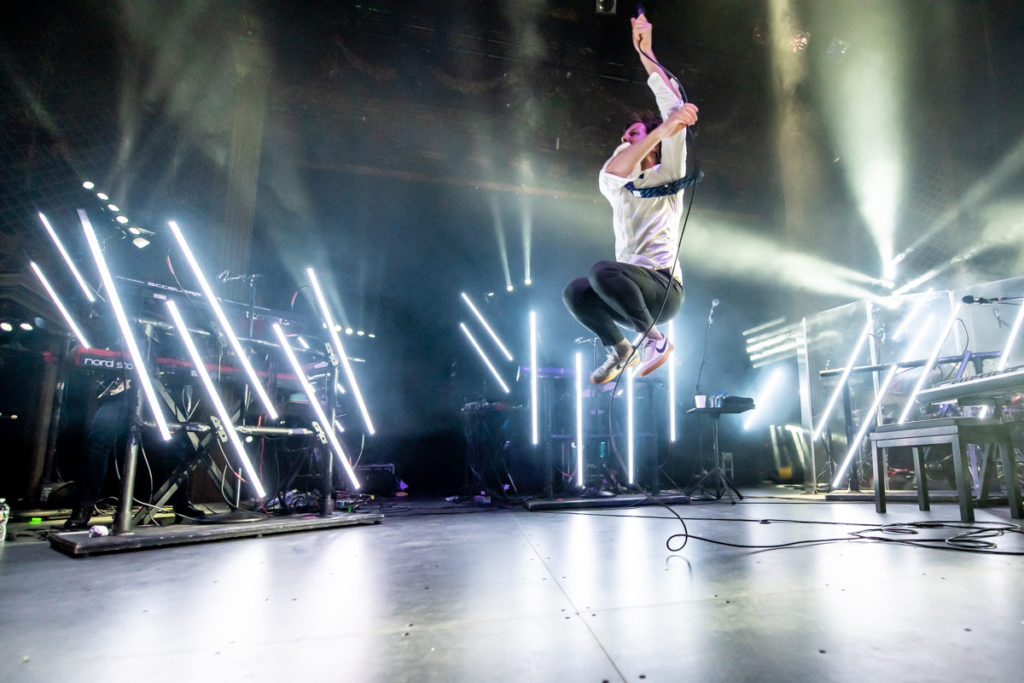