Though they possess similar sounding names, Turnover and Turnstile sound nothing alike. However, their opposing sounds will join forces this Tuesday night when hardcore punk band Turnstile joins indie-rock band Turnover at the Gothic. The bands will make one stop in the Rocky Mountain state as a part of their “Time & Nature Tour.” The tour kicked off earlier this month.

If you haven’t heard of Turnstile before then you’ve certainly been missing out. The band emerged from the Baltimore DIY scene circa 2011. They’ve often pushed the boundaries of hardcore punk by incorporating new elements into their music, much to the chagrin of hardcore purists. They’ve risen quickly through the ranks of hardcore, marking their label debut by signing to Roadrunner Records in 2017. 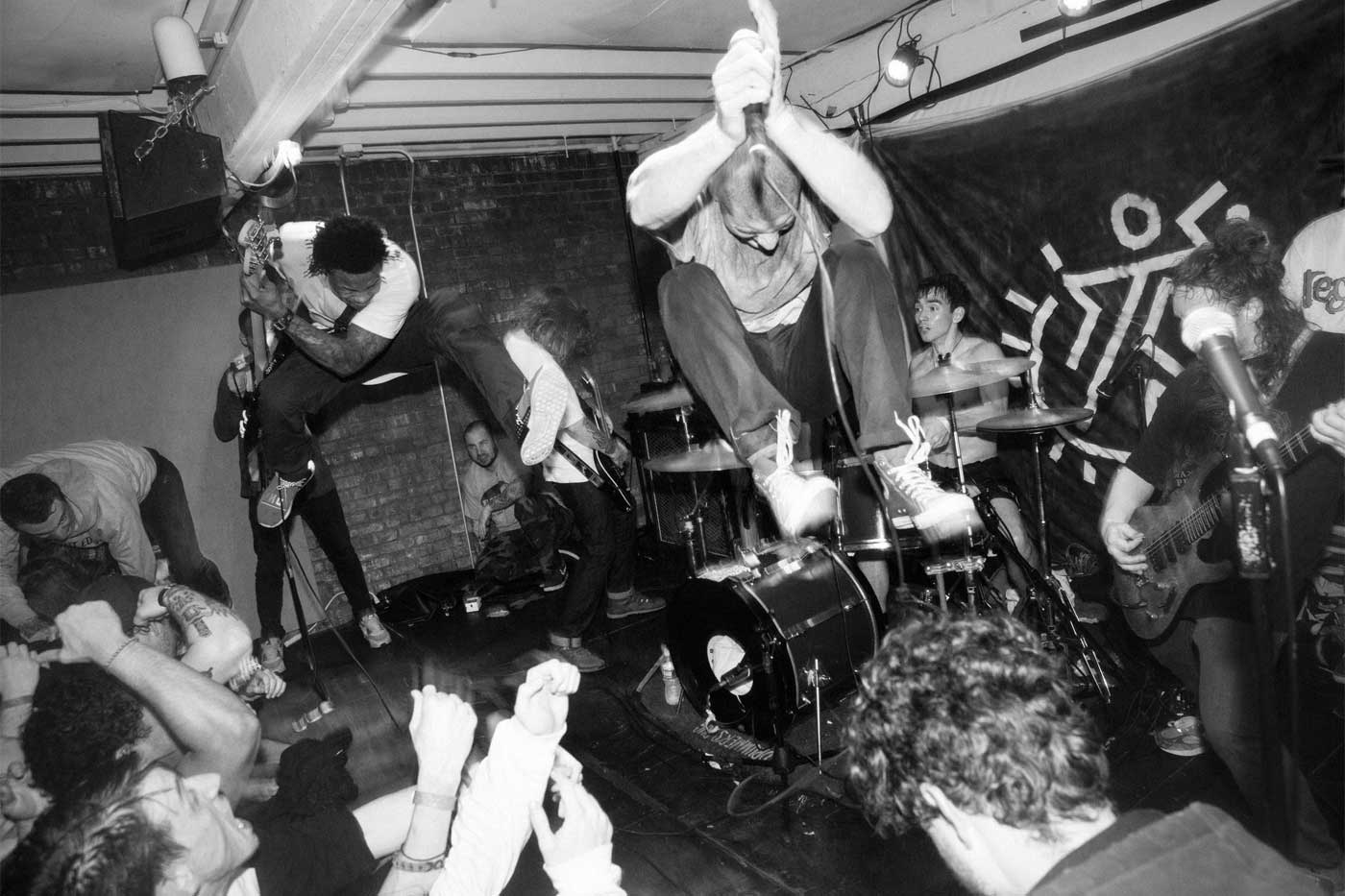 Heavy-hitters Turnstile released their third album, Time & Space, in early 2018.  The experimental hardcore record received mixed reviews — due largely to the scene purists reluctance to accept some of the pop elements present on the tracks. While some reviewers have commented on the dance vibes on the new album, the only dancing that will be seen at a Turnstile show is hardcore dancing — though it’s far more likely everyone will be too busy moshing to have time to dance.

Anyone who’s seen Turnstile live knows that they’re a high energy group that seems to never let the mood drop. However, while Turnstile’s energy will remind us all of the early days of DIY hardcore, this show will be nothing if not diverse. For those who no longer wish to spend the entire evening in the mosh pit, Turnover will provide some relief with their mellow dream-pop vibes.

Turnover’s 2017 album Good Nature received glowing praise, heralded by some as their best album to date. While the warm pop-punk sound might appear to be an odd choice alongside Turnstile’s heavier sound, we certainly aren’t complaining. Turnover’s unique position finds them as an indie-rock band with a multitude of fans who discovered their music while they were opening for pop-punk heavy hitters like The Story So Far and New Found Glory.

Good Nature finds a cozy space that lies somewhere between dream pop and pop punk. The Virginia band is the embodiment of laid-back beach vibes. However, while the often self-loathing lyrics of their 2015 album Peripheral Vision attracted pop-punk fans, the lyrics of their newest album are far more optimistic. Turnover’s latest release shows them moving in a warmer and more dreamy direction — and some have even indicated that the band’s success points toward a shoegaze revival. 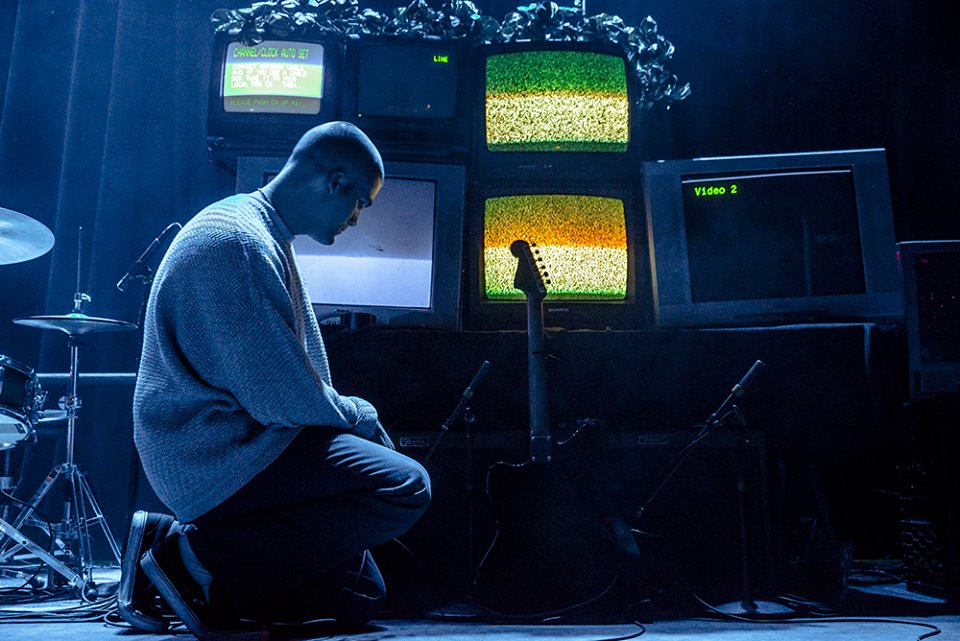 Despite the juxtaposition of sounds from the seemingly disparate bands, the show will be one to remember. While Turnstile may appear to be the high-energy band to watch, Turnover is receiving the majority of the praise in reviews of previous shows on this tour. After whipping crowds into a frenzy, Turnstile leaves room for Turnover to wow with their incredible live set. Turnover’s vocalist Austin Getz has been praised for his pitch-perfect vocals that perfectly accompany the band’s dreamy rhythms.

Following a handful of already sold out shows and an appearance at Coachella, Turnstile and Turnover will bring their unique show to Denver — and trust us, it’s one you won’t want to miss. The Turnstile’s high-energy hardcore presence combined with Turnover’s dream pop will be an evening you likely won’t have a chance to experience again. It’s not often that a show’s line-up presents an artful blend of genres quite like this. So get ready for a show that has the potential to be the most unique bill of the year.

The “Time & Nature Tour” will make a stop at the Gothic Theater on April 30. Tickets are available here.