R&B singer/songwriter Denae Simone had a vision. She wanted to organize a show that celebrated the women musicians who inspired her in the city  — an all-female showcase — women supporting women in the urban music community. She called the event and the soon to be collective, WCW after the popular Instagram tag — pulling women together rather than pitting them against each other in the name of music. Now, on the fifth edition of their WCW showcase, this year’s, titled WCW 5280 Presents: Manifest set for Summit Music Hall on April 17, boasts a powerhouse of a lineup featuring some of Denver’s best and brightest females across R&B and hip-hop — Jay Triiiple, Annabelle, DJ Cyn, Kayla Rae, Rachel Bailey, Shaelyn, Zanib and Simone herself. For Simone and the other ladies of the collective, WCW is far more than a showcase of their talents, rather, it showcases the ladies’ power in numbers and their swinging sledgehammer of a desire to break through the glass ceiling of Denver’s male-dominated music industry. 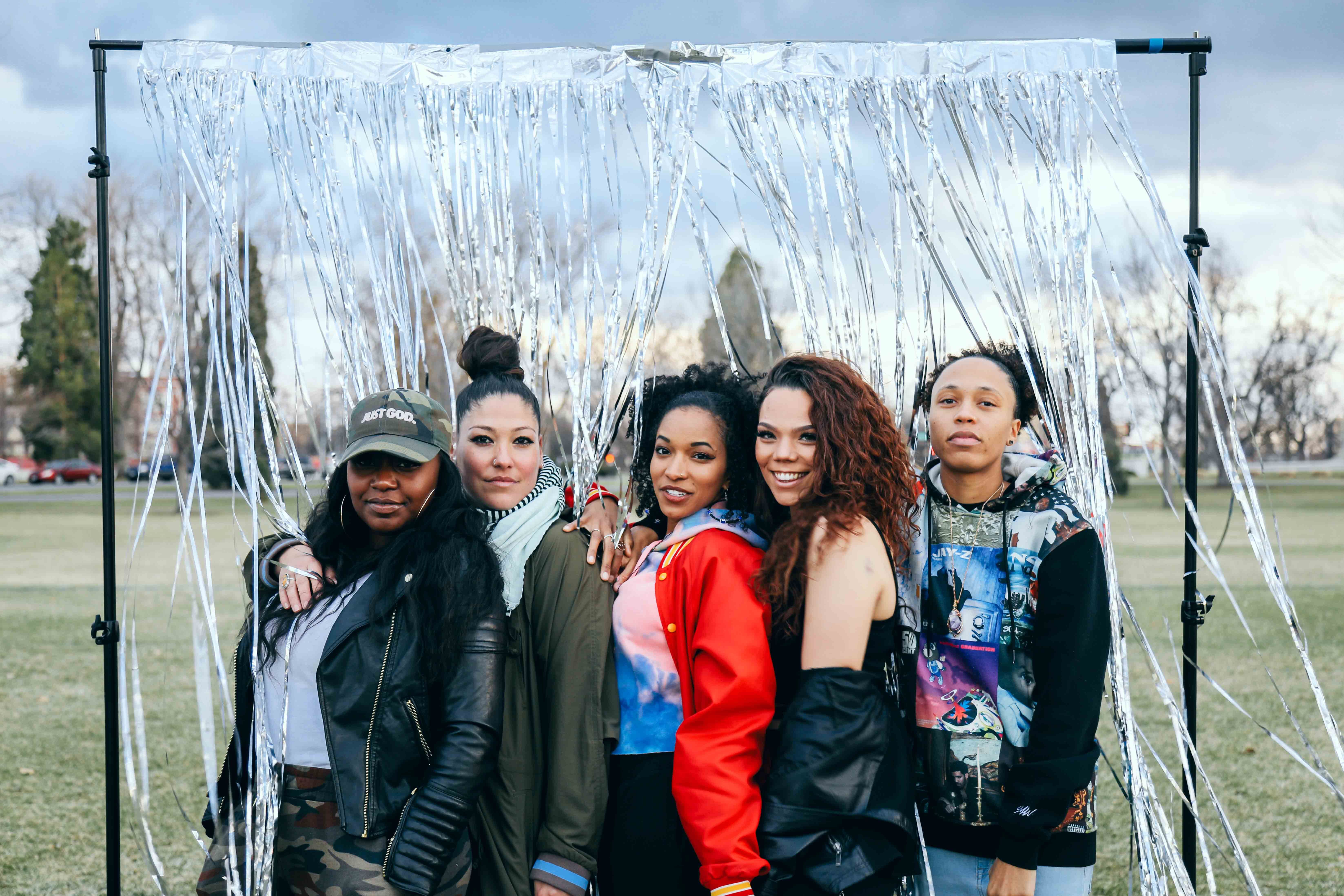 Blending together an array of styles, from Jay Triiiple’s hard-hitting rap militance to the pure R&B prowess of Kayla Rae and the genre-jumping steamroller of DJ Cyn, the ladies are monopolizing their talents to raise themselves as well as the scene up — something their male counterparts haven’t been able to do to the same degree.

“I think the reason is, and it’s no shade, but I think men are naturally more competitive so its kind of an instinct to compete with each other rather than coming together even though they can build that same brotherhood too,” says Triiiple, “it’s just not as fluent as our friendship is with each other.”

Not pushing to compete and be “better” than each other, the ladies, instead, celebrate and push each other’s strengths to the forefront and utilize each other for what they do best, recognizing their individuality and uniqueness as artists. However, as females emerging in the industry, they feel the pressure and platforms available to men, aren’t there for women unless they subscribe to a certain image or “poppy” sound that makes them more palatable.

“I felt as far as popularity, sure, people knew who I was, but I was still getting on shows with men who I felt like I was humbly more talented than.  I was either the very first to perform where no one was there or [the men] were getting paid and I didn’t even know that there was a pay incentive,” says Simone. 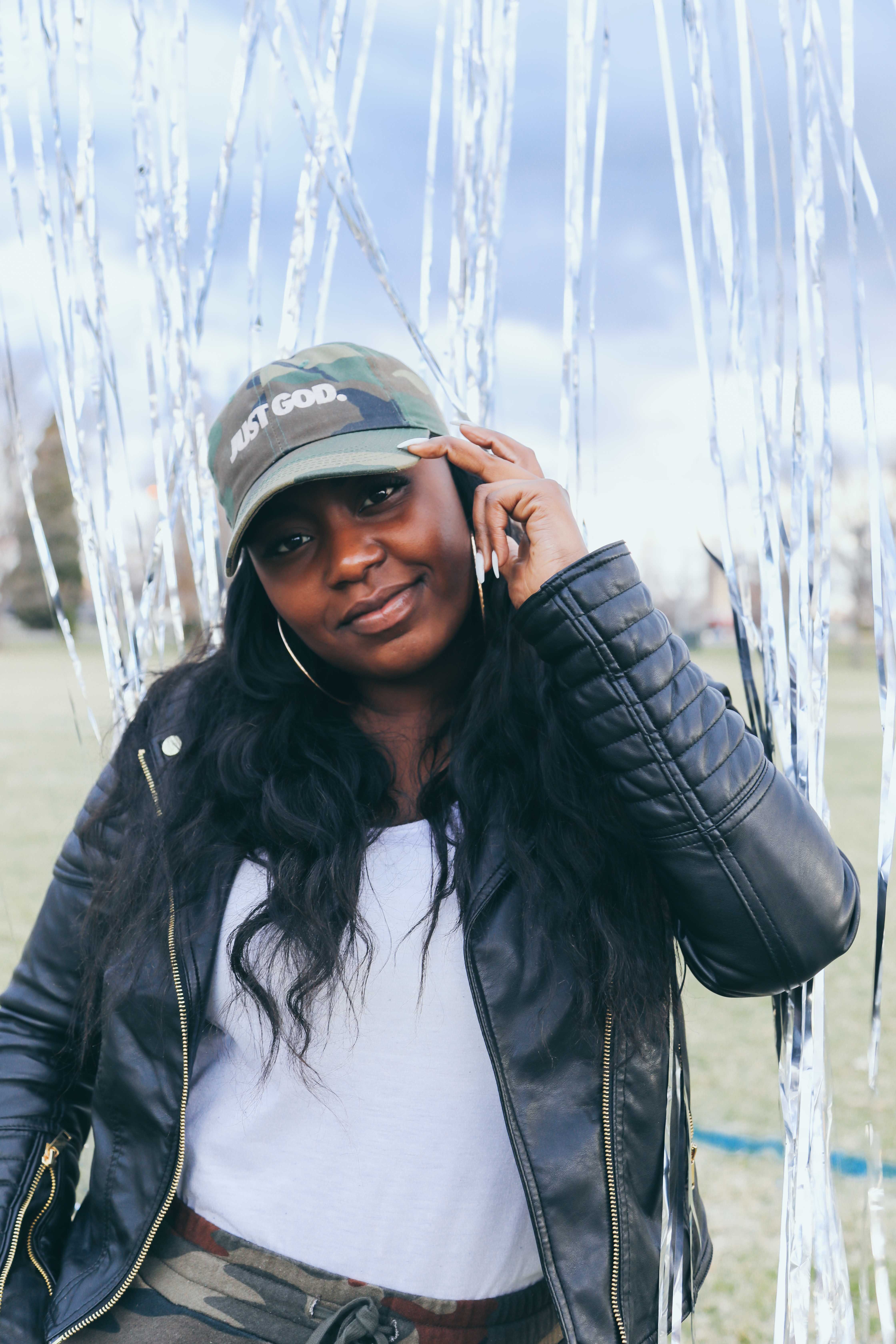 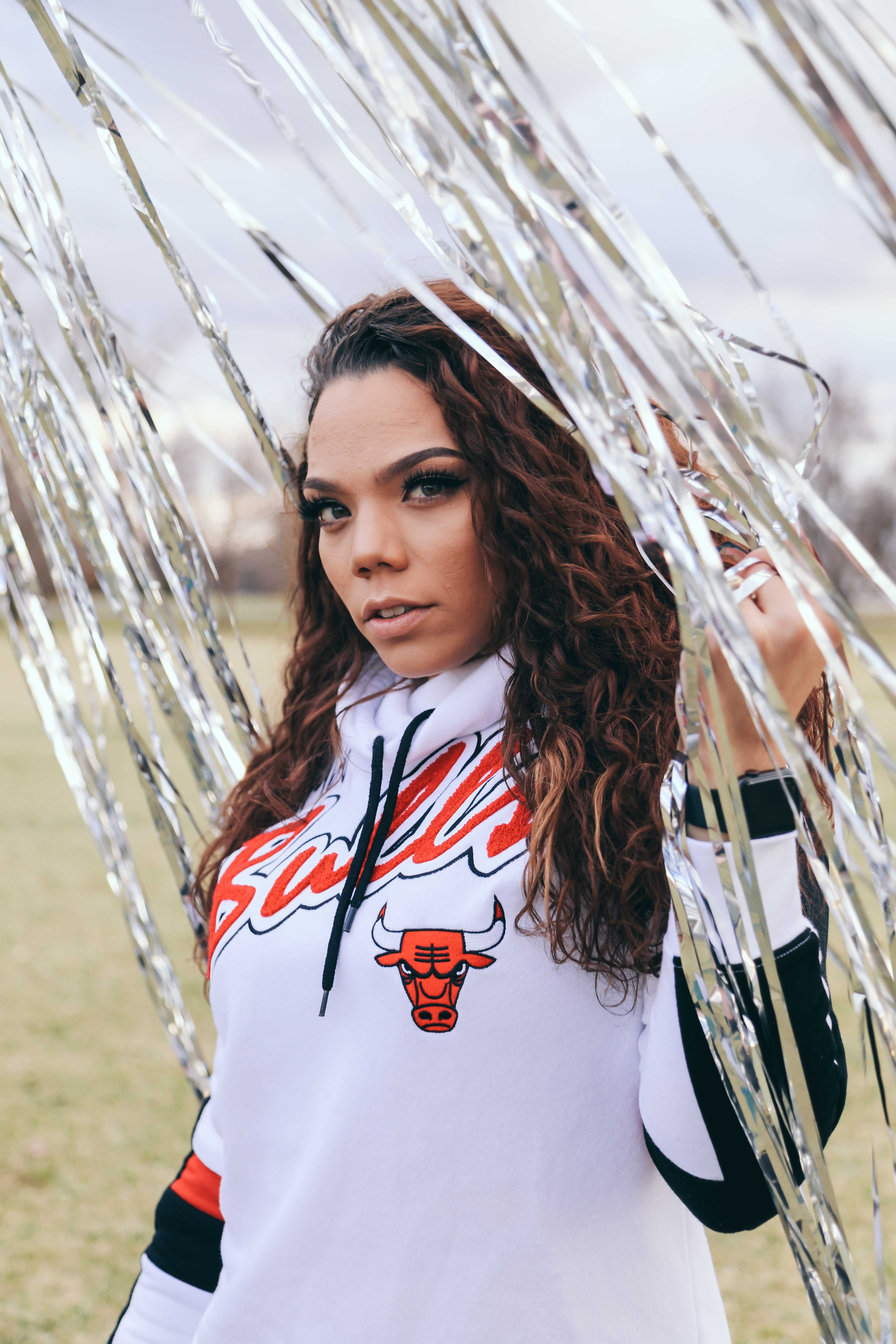 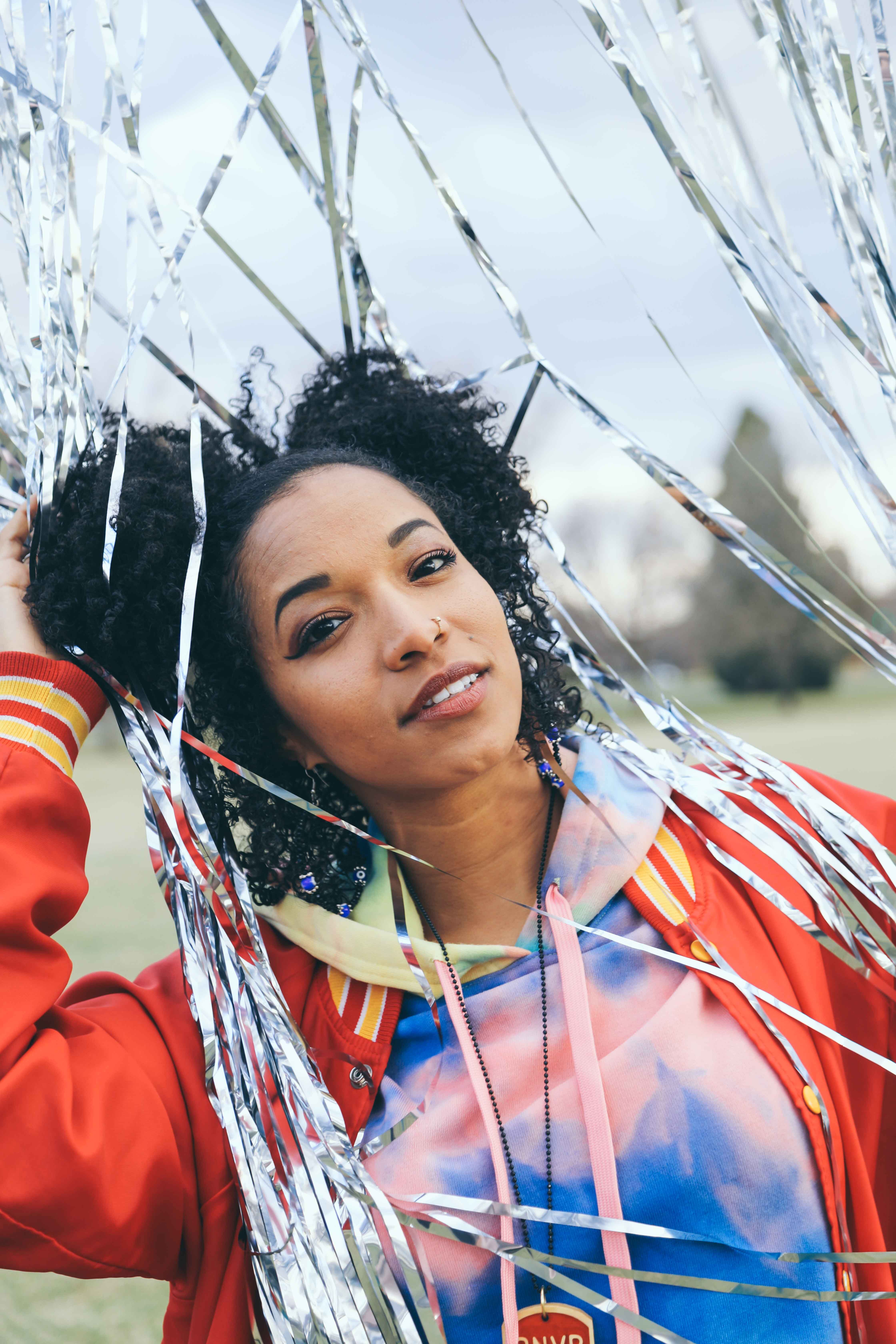 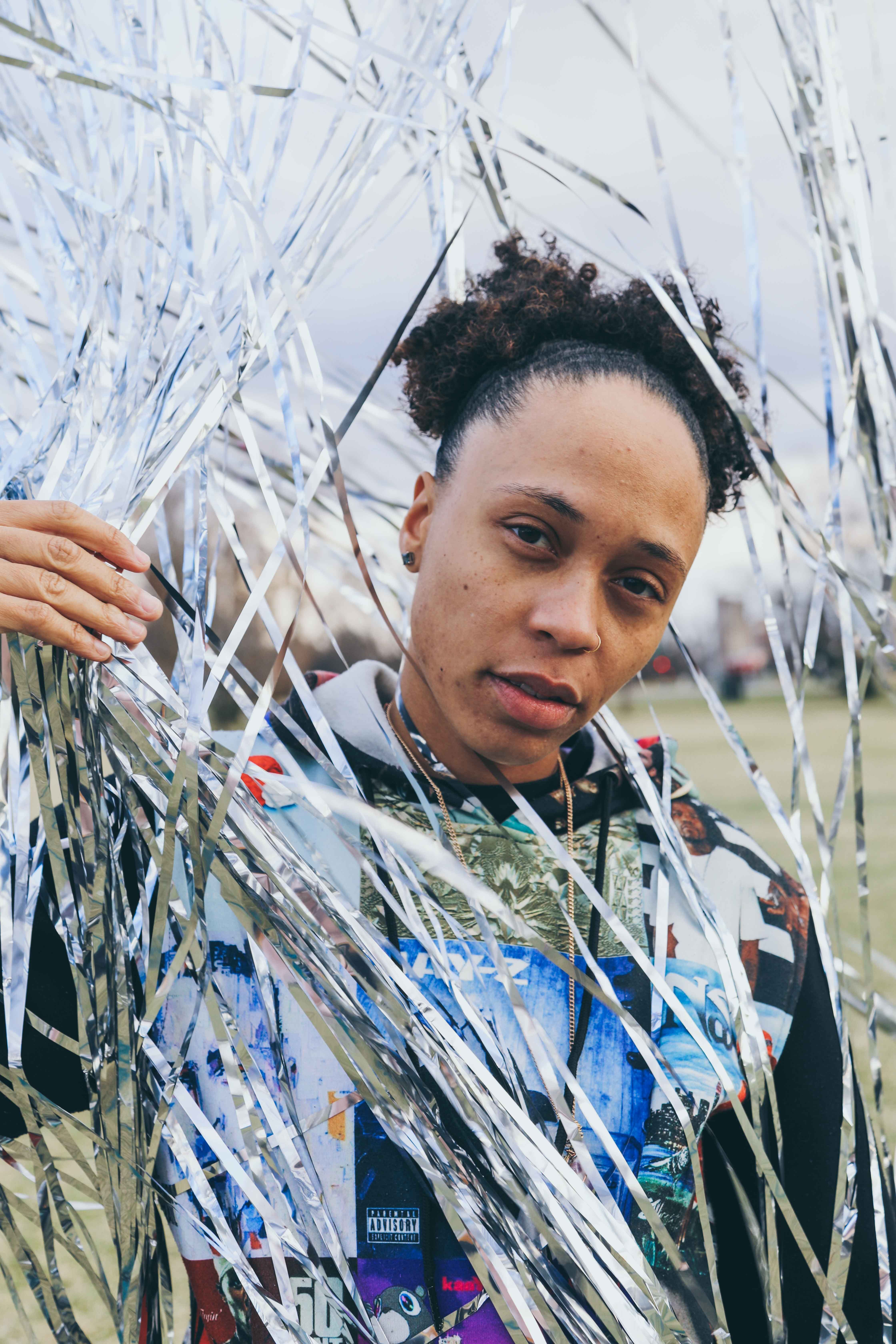 The worst of the pressures, especially as women, are the sacrifices asked of them that are conversely not asked of the men — as Simone says, “if you want to make it, how bad do you want to make it — what type of things are you willing to sacrifice? Not how hard you are willing to work.” If you let your imagination wander, you can imagine the sacrifices that are asked of the women simply because they are women. Speaking on their experience in the industry, of the ladies, Jay Triiiple as the exclusive hip-hop star of the group has undoubtedly had the toughest time attempting to break in and spit with the boys, nothing, mind you to do with her ability as a rapper.

“As a rapper, its tough and I tell my girlfriend this all the time, because rap life is so much different. There’s a music industry, but rap life is like the petty table at high school constantly and the shit, I deal with sometimes she doesn’t get it, ” says Triiiple. “Honestly, dudes are mad and I’m gonna say, because I’m rapping better than them and that’s facts, I’m not even that person, but it’s facts. And so, honestly, if it wasn’t for WCW live and the first show we had at Lincoln St. Station in 2017, I would’ve probably quit. If it was not for each and every one of [these girls], I would’ve quit already because I didn’t have that support.” 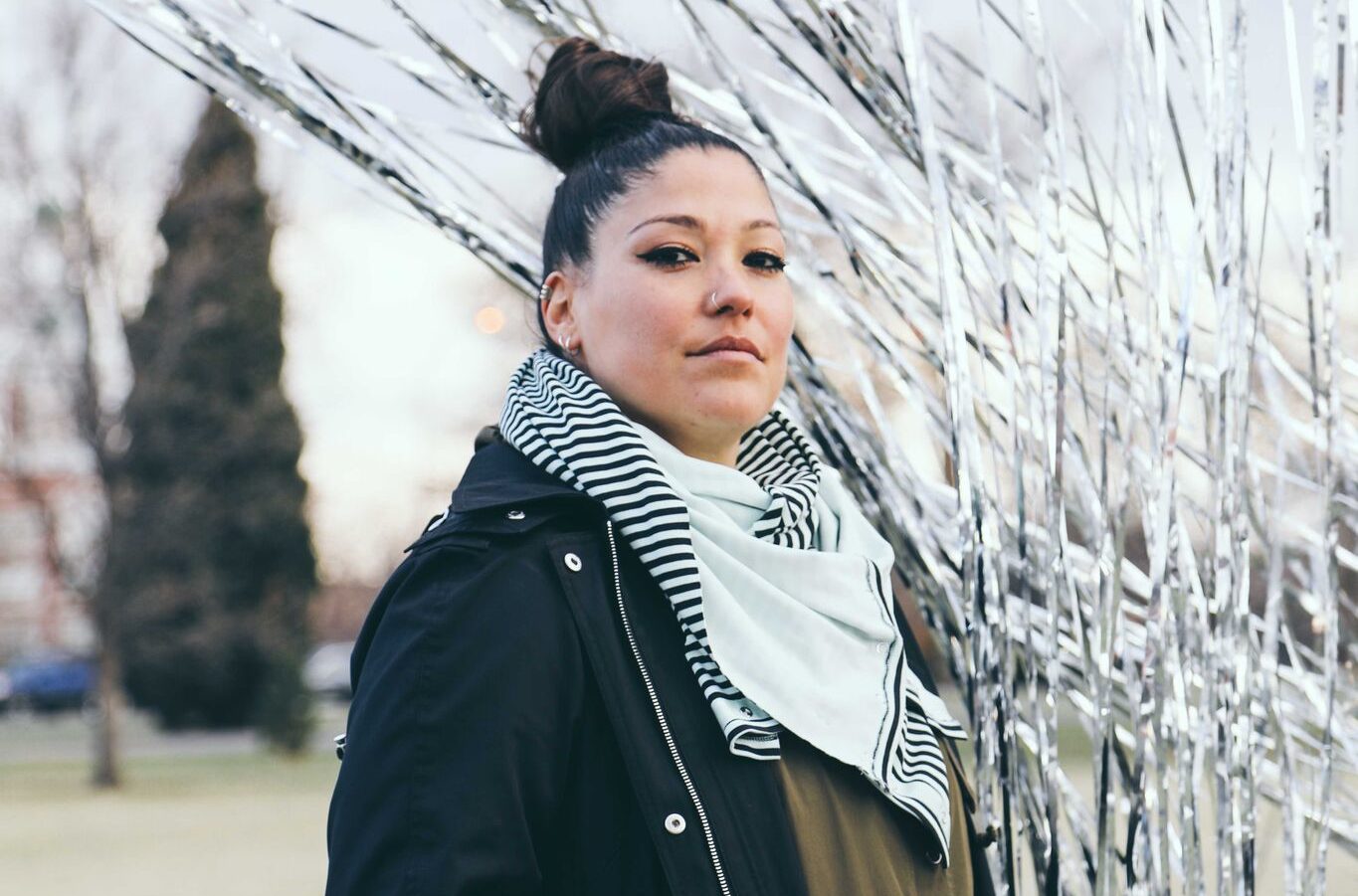 The support they’ve found with each other, however, is a common theme throughout the group – motivating them to keep moving forward in their respective careers. Furthermore, the Manifest they’ve been working toward is more than a title, its a testament manifesting their dreams as talented artists on the stage. The ladies, treating the upcoming performance like a tryout for a full-fledged tour, are putting their all into their respective sets, rehearsing with full band lineups and choreographing with additional support. Zanib perhaps says it best.

WCW Live 5280 Presents: Manifest will take place at Summit Music Hall on April 17, at 7 p.m. and tickets are available here.