No, you’re not dreaming. Jazz legend Herbie Hancock will join prodigious newcomer Kamasi Washington for a night of unforgettable music on August 14 at Mission Ballroom.

Hancock is a force to be reckoned with. The famous pianist and composer made his start with David Byrd and shortly after as part of the Miles Davis Quintet before expanding to even more ambitious projects. By the ’70s, Hancock had redefined jazz with his fusion of electronic elements and funk. He went on to produce River: The Joni Letters, the second jazz album in all of history to win “Album of the Year” at the Grammy’s in 2008.  If his iconic past alone doesn’t sway your decision, Hancock’s signature style is incredibly complementary to the Denver jam-band scene. 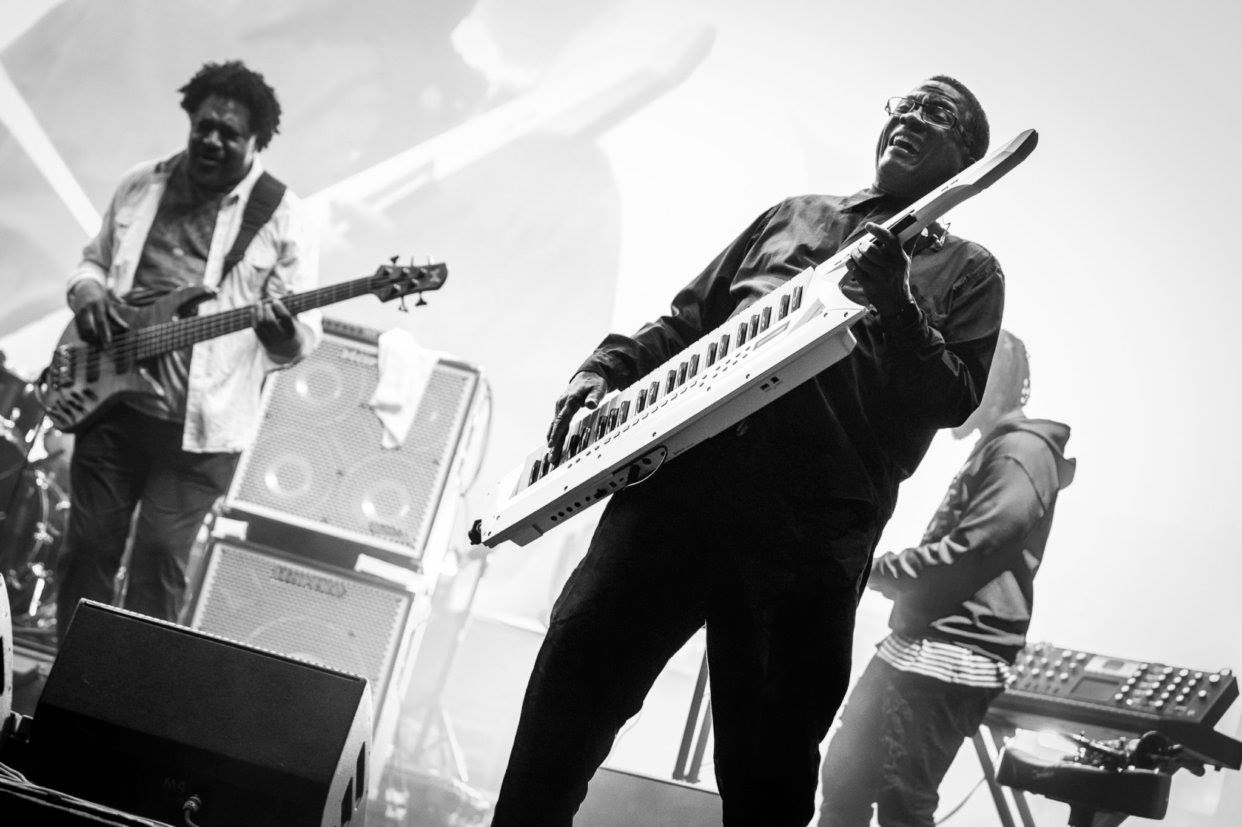 Washington has made strides within the jazz world unlike most artists nowadays. His purism lies in being an incredible saxophonist — not to say the compositions on his four studio albums aren’t worth mentioning as well. Washington has crossed contemporary lines, playing saxophone for Kendrick Lamar’s album To Pimp A Butterfly as well as collaborating with Thundercat and St. Vincent. Nonetheless, his claim to jazz fame lies in his critically acclaimed 2015 album, The Epic. Following up with 2018’s Heaven and Earth, Washington has plenty of accoladed material to work with.

A collaboration of such high talent and esteem is sure to make for an incredible show. These two composers, bandleaders and trailblazing musicians will not disappoint.