Show You Should Know – Anomalie At The Bluebird

Nicolas Dupuis — better known by his moniker Anomalie — puts on a show unlike anything you would imagine. A classically trained keyboardist turned electronic music producer, his style goes beyond what is expected for electronic music. He produces his own songs, altering them within his live set with improvisational jazz on his keyboard.

The Montreal-based artist made his debut in 2017 with his EP, Metropole. His debut was met with international acclaim, cementing him as a considerable force within a niche subgenre of electronic music. Although an independent musician, his name bears a lot of weight. This is, in part, due to his success on Youtube with his videos showcasing his talents as a keyboardist. His self-made viral videos have been mentioned by acclaimed musicians like Big Wild, Big Gigantic, Charlie Puth and T-Pain to name a few.

On the curtails of his success, Anomalie set out on a world tour dubbed the “Anomalie Live Tour – Metropole” with a four-piece band to fully encapsulate the artist’s vision. He also has new material to show the world with the release of his 2018 follow-up EP — Metropole Part II.

On Tuesday, April 16, Anomalie will take the stage at The Bluebird Theatre. This is not the first time Anomalie makes his way to Denver. Last year on April 21, Anomalie was one of the openers for Denver-favorite, Opiuo at Red Rocks. That show was one of the most well-received shows of the 2018 Red Rocks season, with Opiuo debuting his Syzygy Orchestra to The Mile High City. 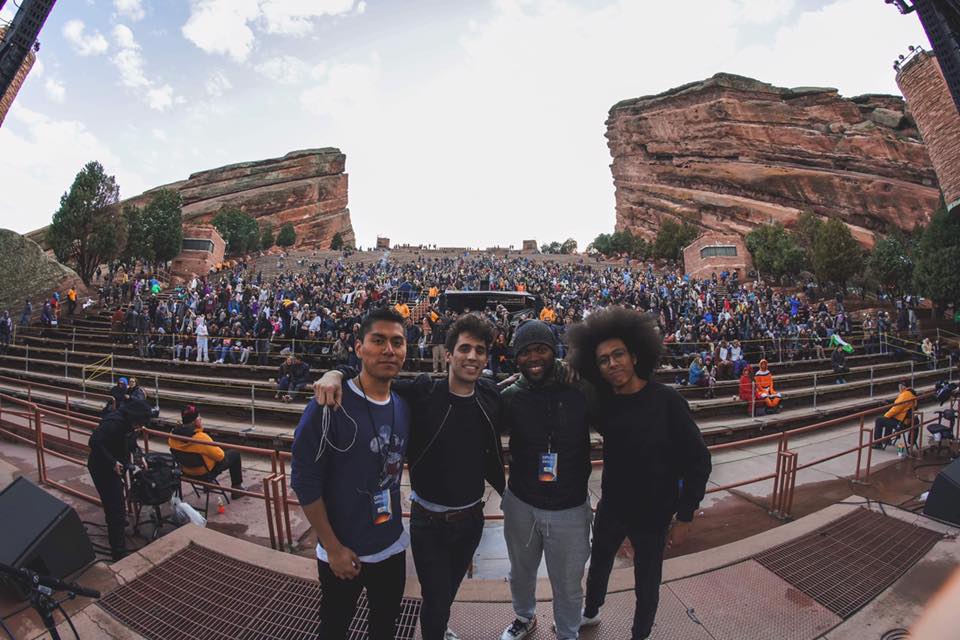 The Bluebird show will take on a more personal approach. Headliner Anomalie is joined by his long-time collaborator and opener Rob Araujo. Araujo — a Cornell University grad turned contemporary musician —has started to make a name for himself in the genre-bending music they both call home. Araujo lends himself more to his jazz roots, stylistically different enough from Anomalie to entertain more traditional piano aficionados by leading them gently through the tides of electronic music.

Both performers are sure to put on quite a show Tuesday night, mixing musical pallets that deserve to converse with one another more often.

Tickets for his show at the Bluebird on April 16 are still available here.