A New Exhibit Is Showcasing Colorado Women From the 1900s

It’s no secret that Colorado boasts a rich history, but how much do you know about the stories of women in the last century? The Center for Colorado Women’s History at Byers-Evans House in Denver hopes to change that. In celebration of National Women’s History Month, the Center is excited to unveil a brand new exhibit called Women/Work/Justice on March 30, 2019 that will explore human, civil, and economic rights for women as they were seen and experienced in the 1900s.

“History teaches us that justice and rights are never granted by the power structure. Instead, they are earned, expanded and fought for by the people,” said Jillian Allison, director of the Center for Colorado Women’s History. “In our new exhibit Women/Work/Justice, we will profile groups of Colorado women who changed the world collectively through grassroots movements. Their causes intersect with an ongoing fight for justice – groundbreaking in the 1900s and just as influential today.” 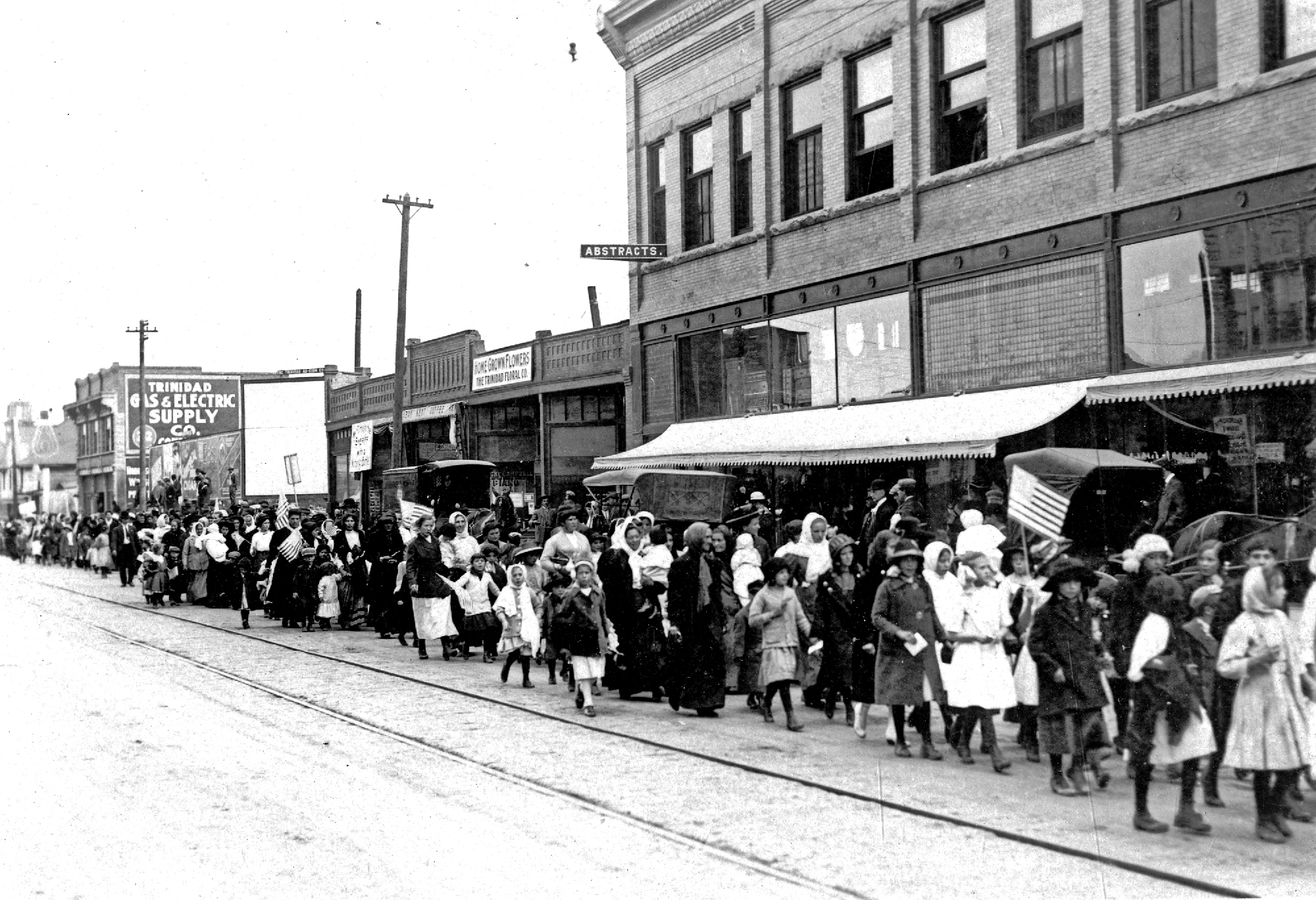 As noted in their press release, the exhibit will feature themes from the past that are still relevant today including “women activism and advocacy; personal safety in the workplace; activism against sexual harassment; equal job access; equal pay and treatment; and women/union organizing.” Formed with input from female scholars and community leaders, the exhibit highlights women who pioneered change alongside stories that will inspire you to take a good look at today’s workplace.

“We wanted the stories to bridge issues that were relevant in today’s workplace, as well. And who better to guide that content than a committee of Colorado women leaders who were once excluded themselves – and who continue their grassroots efforts,” Allison stated. Women/Work/Justice is even more timely in that it coincides with the centennial commemoration of women’s right to vote.

“As we look forward to the 100th anniversary of the passage of the 19th amendment in 2020, History Colorado was inspired by women’s activism and wanted to focus on the ways women had fought for change in their communities outside of the polling place. We found stories about women and work so inspiring because so often women were not just part of the movement, they were the drivers of change,” said Allison.

The exhibit will showcase seven different stories (listed below) that range from 1914 all the way to the 1980s. From florists to school teachers and civil engineers, the exhibit tells the stories of influential women through the ages and how they fought to improve work conditions. 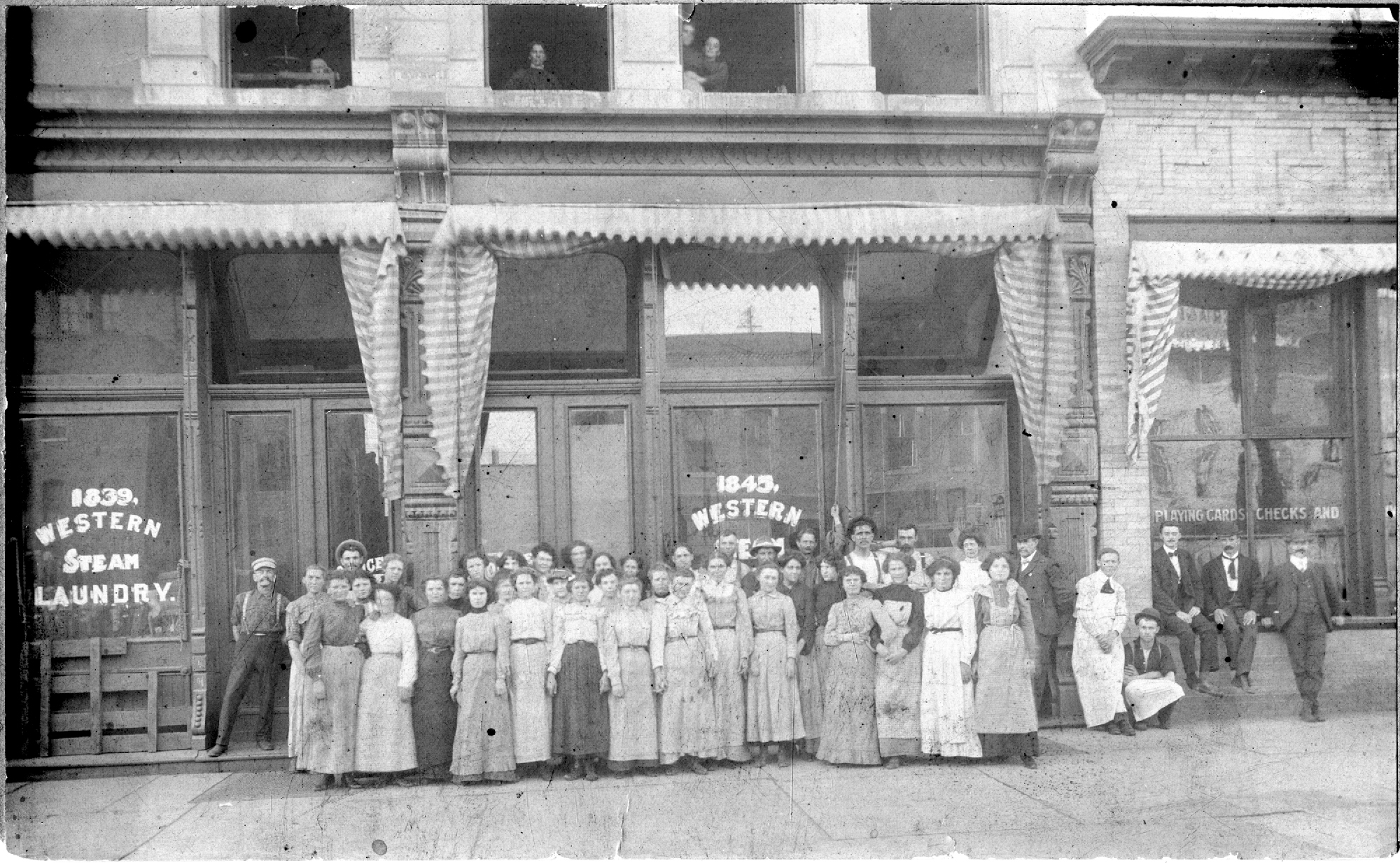 “The stories in this exhibit are inspiring in today’s world because the creativity, determination and collaboration between the women depicted are specific to their stories and yet at the same time universal.  People will be able to see things in their lives that someone else fought to make possible and they may also recognize things that they could stand to change for the people who will come behind them,” said Allison.

As for what’s next, The Center is currently taking proposals for its fall fellowship. According to Allison, the recipients will work to generate new knowledge in Colorado women’s history. History Colorado is also working with the Votes for Women Centennial Commission to plan a state-wide commemoration efforts of the passage of the 19th amendment.

For more information regarding the Women/Work/Justice exhibition opening on March 30, visit the Center for Colorado Women’s History website. 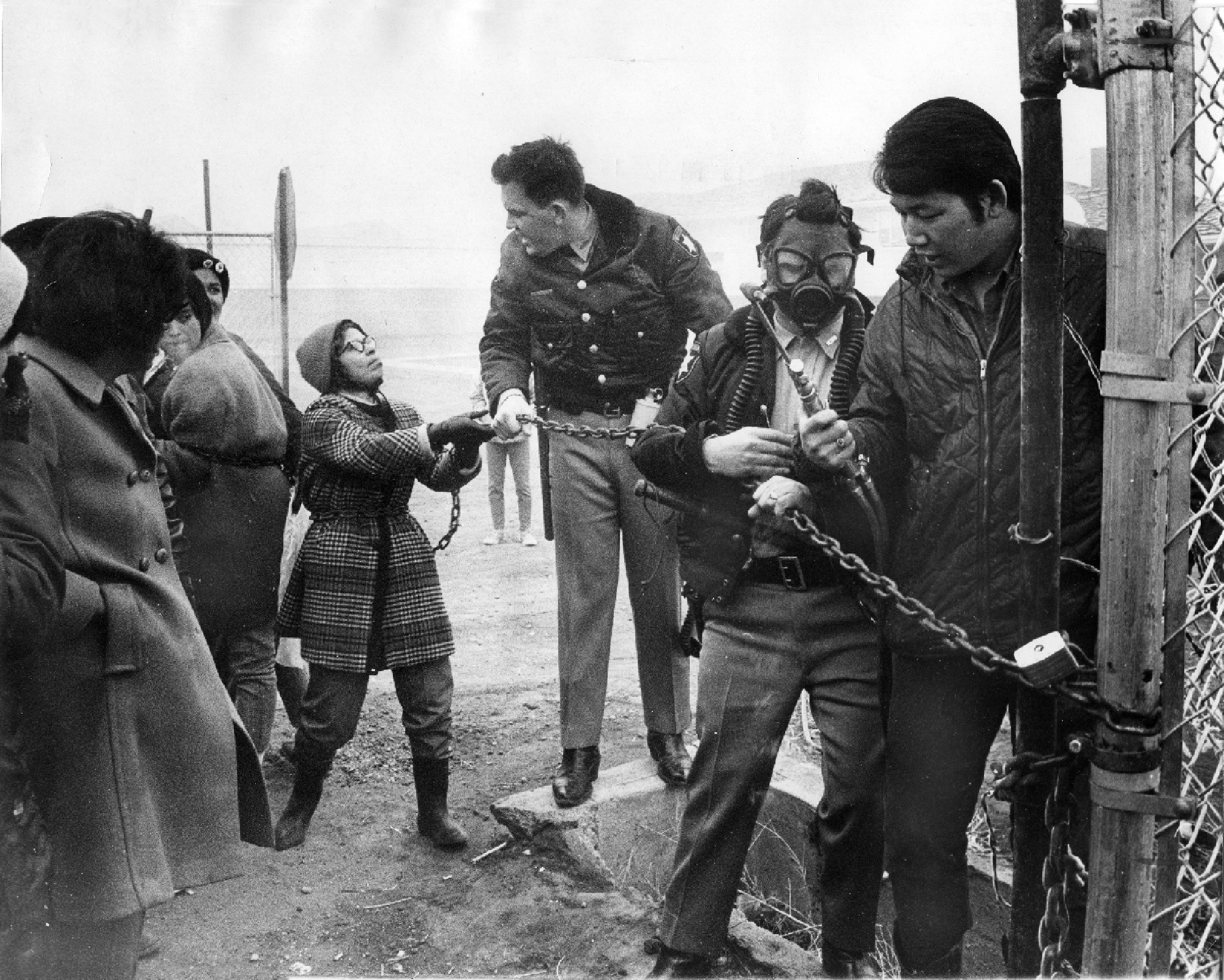 The seven stories of women’s efforts and photographs being showcased in the gallery include: 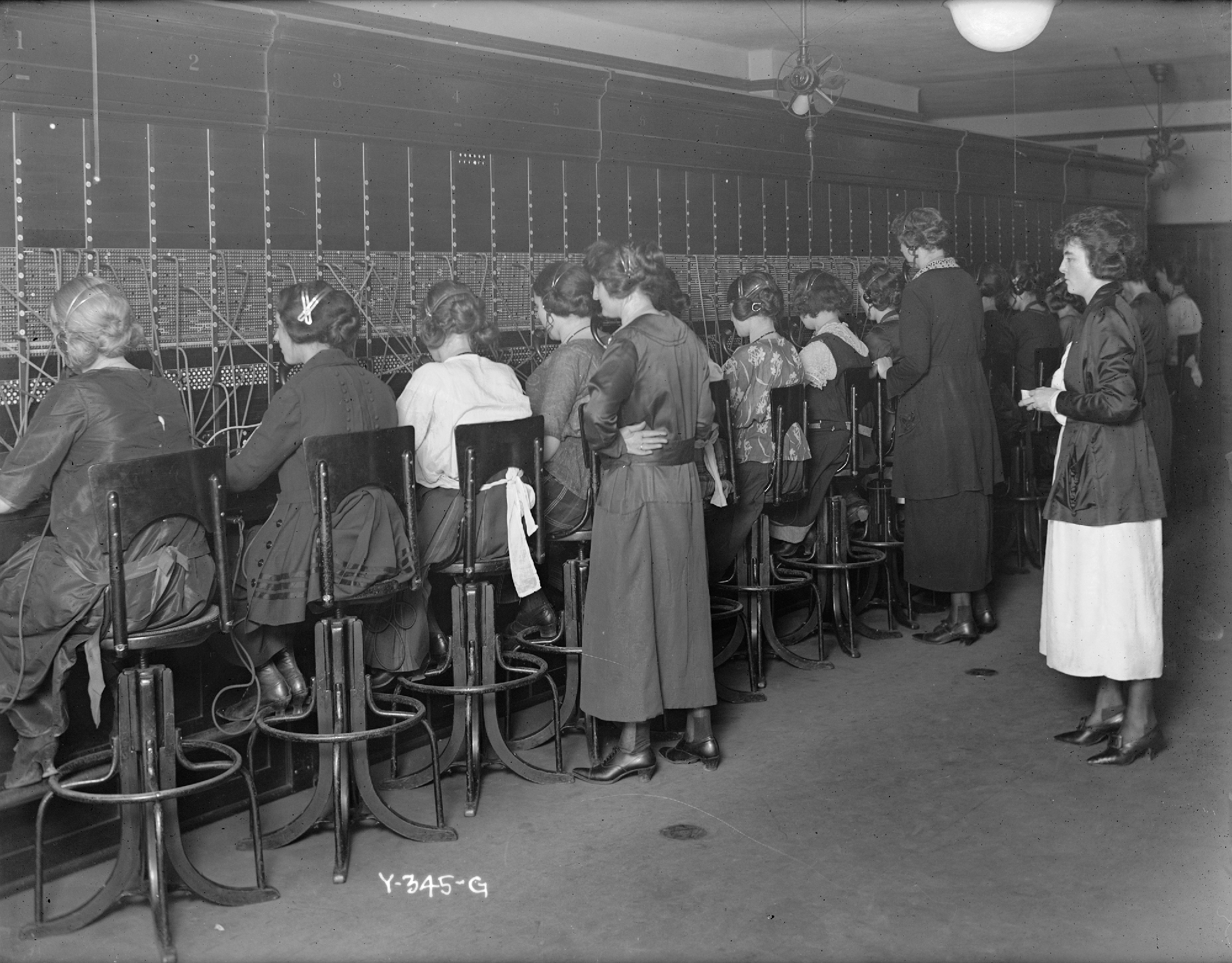