Boise, Idaho, is perhaps the most underrated city in the Pacific Northwest. The state gave us world famous potatoes, the Boise State Bronco smurf turf and Breaking Bad’s Aaron Paul. Boise is also home to one of the best places to catch up-and-coming artists. The city turns into a haven for talented musicians for a handful of days every spring for Treefort Music Fest. The festival started in 2012 with 147 bands and one ‘fort.’ It now includes nine forts, hosting more than 400 bands in nearly 30 venues across the city.  Every year a notable number of Colorado bands travel to the potato state to rock the weekend away at the most underrated music festival in the Pacific Northwest and we wanted to know why.

The festival has grown quickly — and for good reason. Every year the festival brings in up-and-coming artists, and a few big name bands to take over the main stage as well. “Treefort is one of the coolest festivals out there,” Denver band Knuckle Pups told 303 Magazine. “As an indie musician, it’s hard not to hear about Treefort. It’s doing now what SXSW was doing 10 plus years ago.” 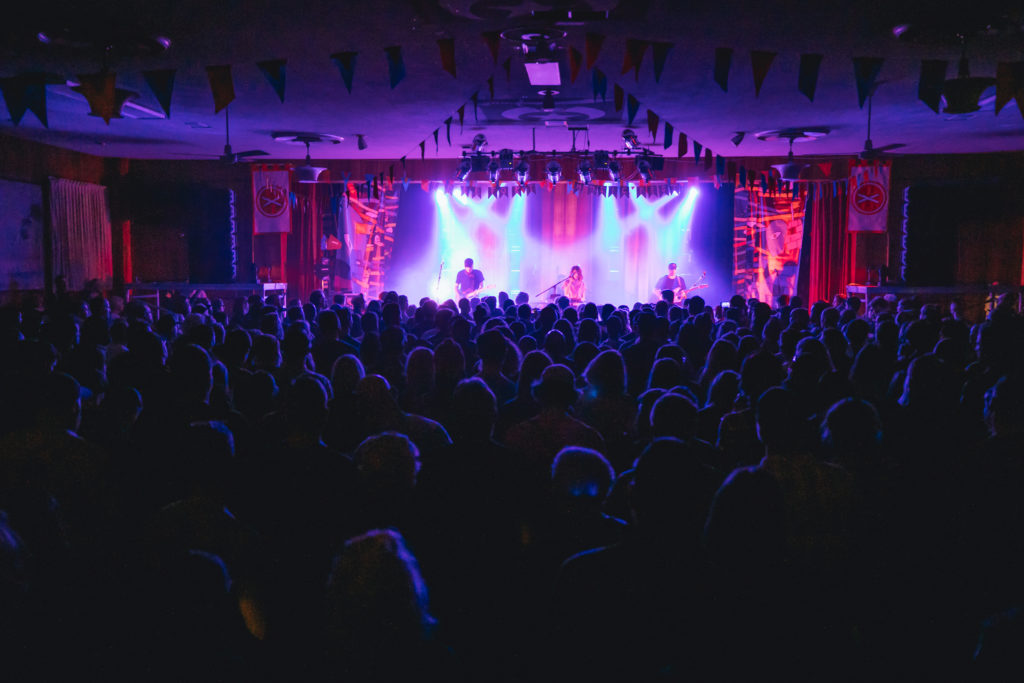 With more than 400 bands, there’s no chance you won’t find something that suits your musical tastes. Treefort boasts artists from a multitude of genres, and some of this year’s highlights include Vince Staples, Rubblebucket, Built to Spill and Denver’s own Esme Patterson.

Most of the Colorado bands traveling to Treefort this year heard about the festival through the grapevine. Whether it’s the first year they’re playing Treefort, or the fourth, one thing remains the same — Denver bands love Treefort, and Treefort loves Denver back. The locals certainly know how to treat the visiting bands right. “Last September we ended our tour in Boise,” Denver band Dandu told 303. “We had such a great time, and ended up playing music with some awesome locals until 3 a.m.” With so many Denver bands in Boise and so many friendly fans, it’s clear that Treefort is one hell of a party. No wonder some of Denver’s favorite bands go back year after year. 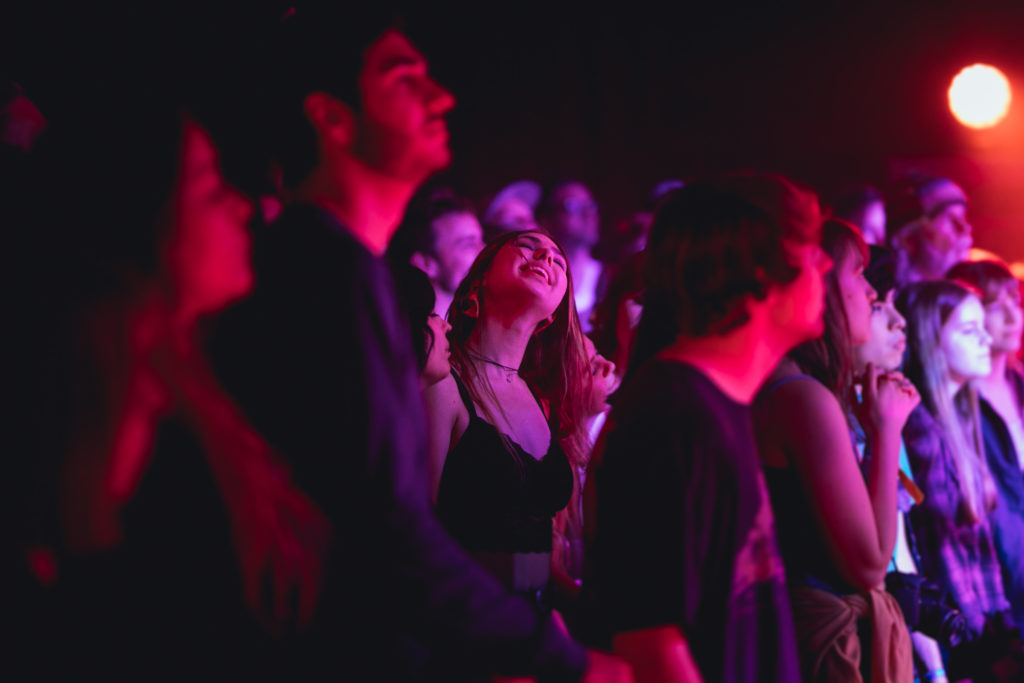 “We had such an amazing experience the first time we played,” said local band Slow Caves in an interview with 303. “Eric and his team really make you feel special. Their Artist Lounge is always stocked with great food and drinks and they even offer free massages for the bands! Not to mention the lineup is fantastic. Getting to see so many incredible bands in one place is hard to come by.”

Denver and Treefort have such a good relationship that the festival hosts a Colorado Day Party. The party is part of Treeforts official unofficial shows and provides everyone a second chance to see Denver’s best — even if they didn’t get tickets to the festival. “Treefort keeps getting bigger and bigger,” said Michael Ross, who plays drums in SerpentFoot. “I’m pretty stoked about how there’s a solid relationship between Treefort and Colorado bands, and I hope that continues.” 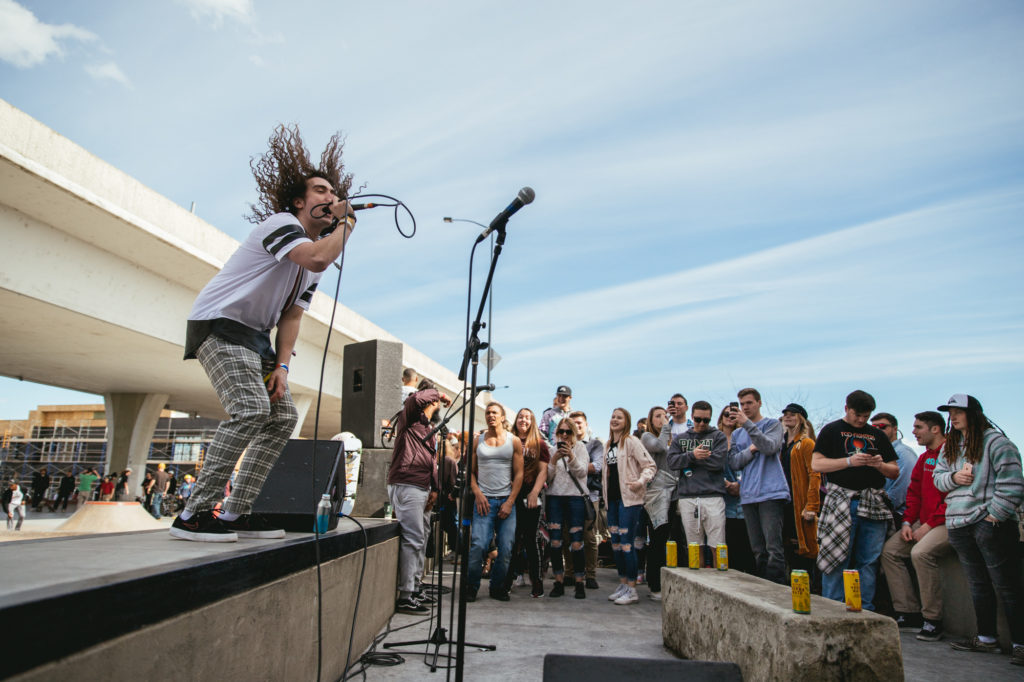 It’s not just the five-star treatment and killer line-up that artists get at Treefort that keeps so many bands coming back year after year. With so many great bands in town, it’s a perfect time for Denver bands to see their local friends and a great opportunity to make new friends. “It is great!” said Denver band Indigenous Robot TO 303. “It’s awesome exploring new venues and meeting people that want to have fun and support great music.”

The festival showcases far more than just music. Those nine different forts include Alefort, Comedyfort, Filmfort, Foodfort, Hackfort, Kidfort, Storyfort and Yogafort  — and with the addition of a Colorado Day Party there may as well be a Coloradofort. There is truly something for everyone to enjoy, making it an affair for the whole family. If you’re visiting from out of town there’s no better way to see Boise than to dive into Treefort and explore the variety of experiences the festival has to offer. 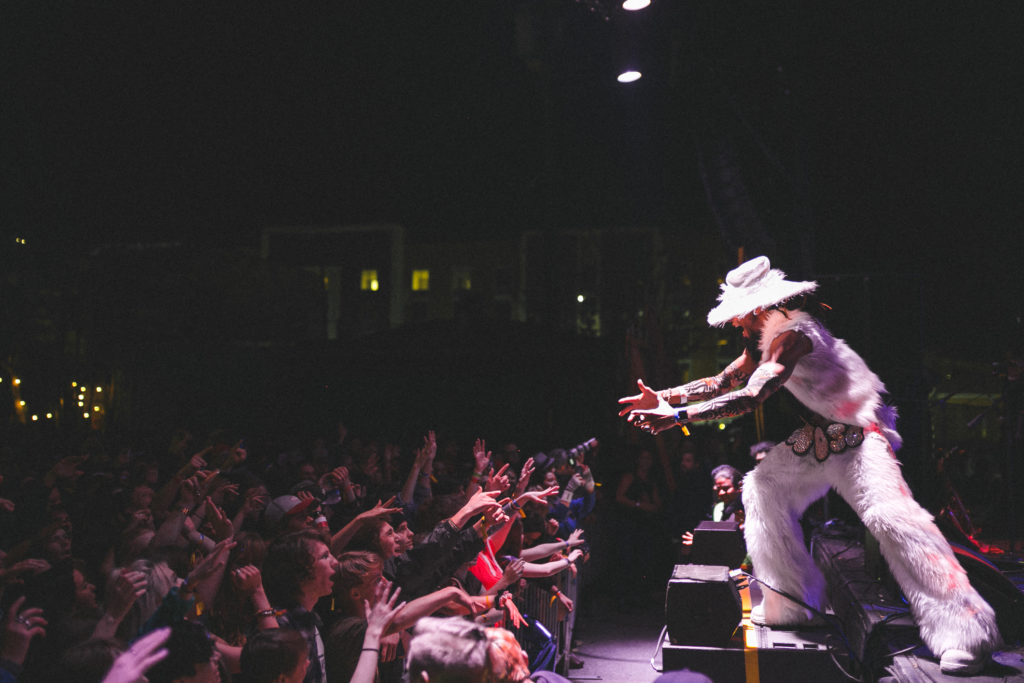 The people of Boise are also considered incredibly friendly outside of just the festival. As welcoming as they are to the bands that roll through town, they’re even kinder to tourists — they love nothing more than telling you their favorite spots in the city. So grab a beer — Alefort will be providing New Belgium and Odell on tap every day of the festival — enjoy some great Denver music and don’t be afraid to make a new friend, because for one week only, Boise will transform into a mini-haven for Denver residents. You don’t want to miss it.

The full line up of Denver bands and where to catch them at Treefort is listed below.